In 1885, Robert Miller was one of the first homesteaders in the Jackson Hole Valley. He settled on land near a lake, where a cabin was provided. Miller built an additional ranch house and barn on his property between 1895 and 1898. His home was the site of many rancher/homesteader gatherings and served as the National Elk Refuge's first headquarters. Today, all three buildings are on the national register of historic place and exist within the Grand Teton National Park. 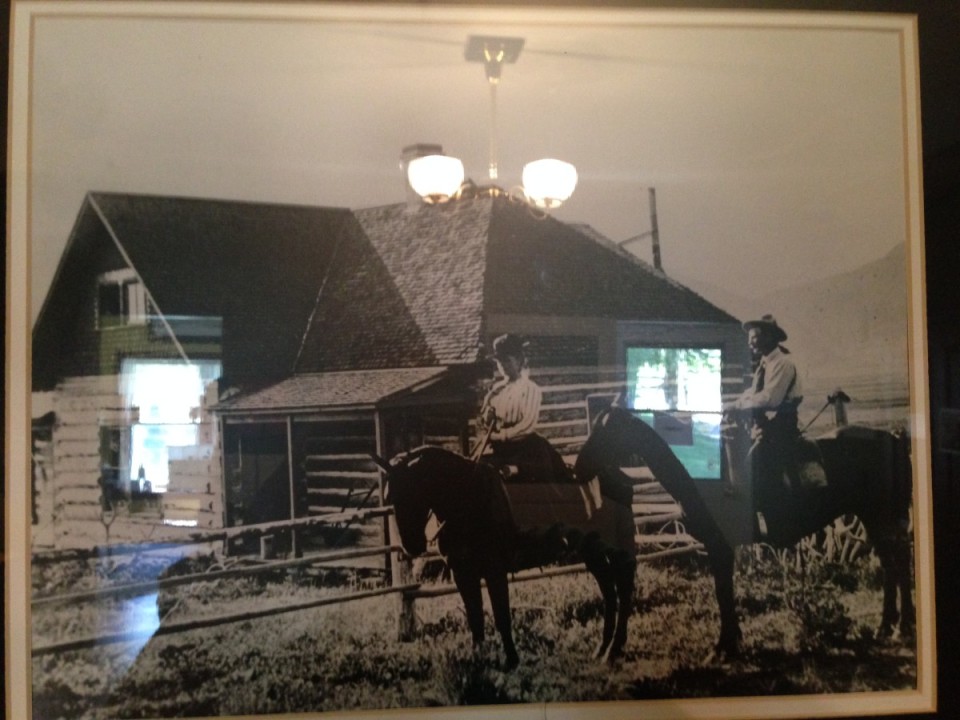 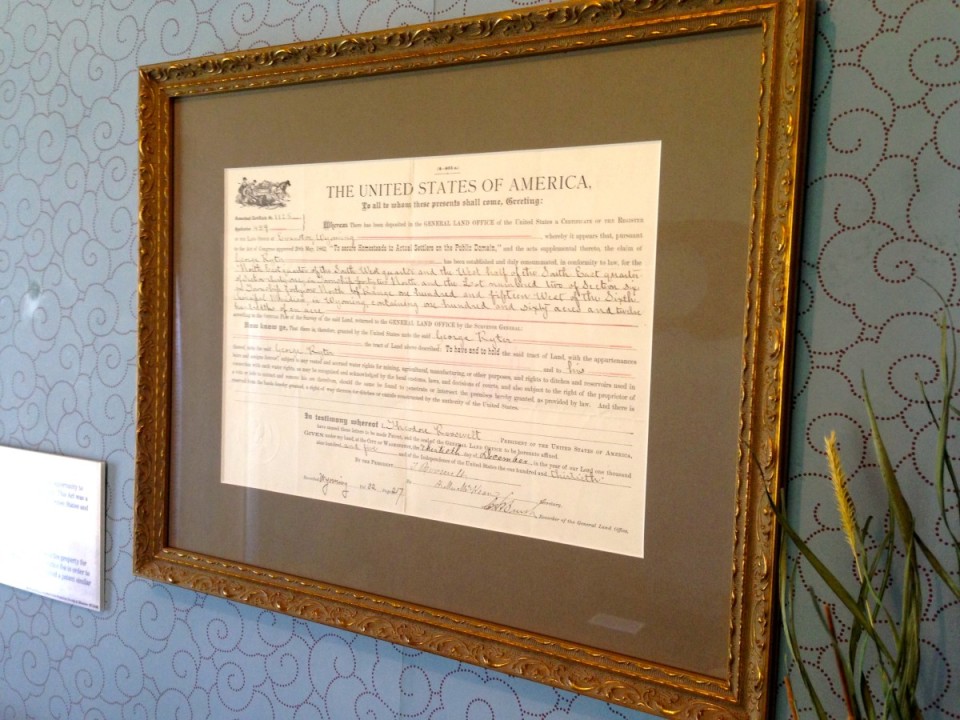 Front room of the Miller House 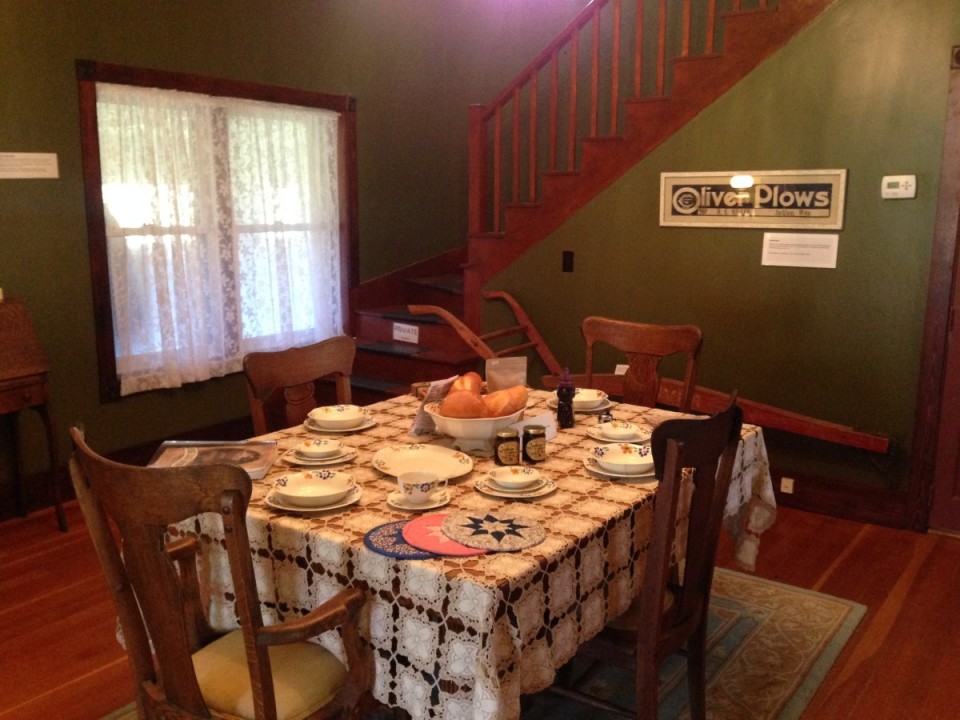 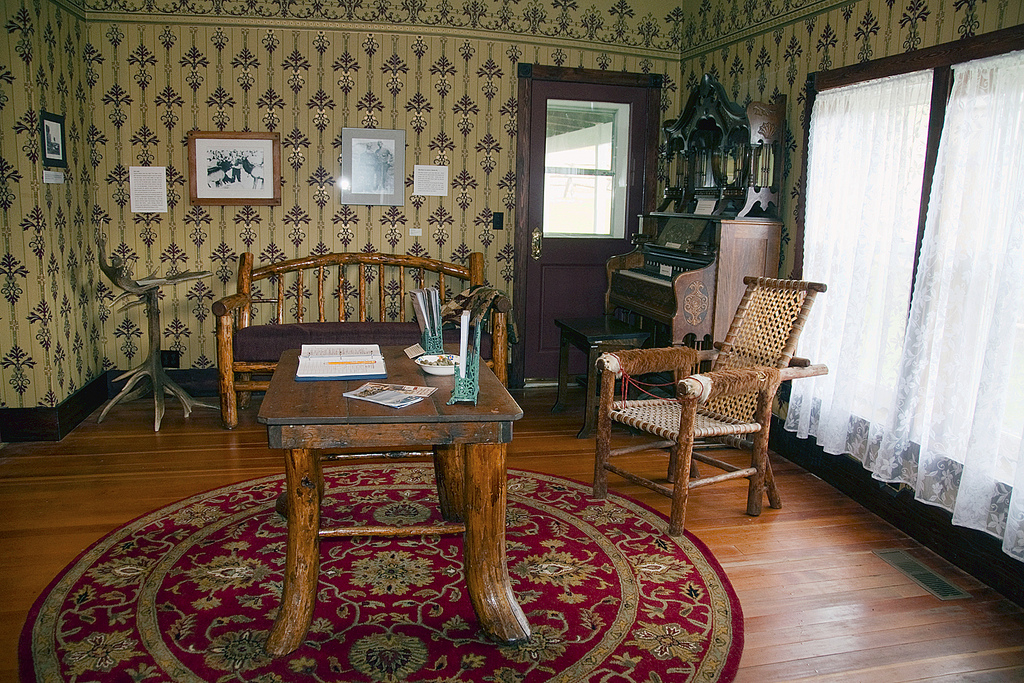 Robert Miller was born in Wisconsin. He came to the Jackson area in 1885. He settled into a cabin, rumored to have been built by an outlaw legend named Teton Jackson. At the time, Miller's homestead claim was the third to ever be filed in the Jackson Hole Valley.
Robert Miller married Grace Green of Ottawa, Illinois in 1893. Together, the couple began construction of their two-story home. For its time, the Miller home was extravagant. It had six bedrooms and was completely constructed of wood. All social gatherings between the ranchers and the homesteaders soon took place within the household. The first Jackson elections were held in the Miller house. For a short time, the home even served as a U.S. Post Office.
Miller was a well respected citizen. He worked as president of the local bank until 1903. He was known by the locals as "Old 12 Percent" because of the high interest rate he charged on loans. After being chosen by the administer of the Yellowstone Timberland Reserve, Miller became the first superintendent of the Grand Teton National Monument. His wife Grace was the first female major of Jackson. She also lead the United States first all-woman city council.
He and his wife lived on the land he administered until 1914. They sold their log home, barn, original cabin, and 1,240 acres of property to the federal government. The Miller house became the originally headquarters of the National Elk Refuge. They renovated in the 1970s. The house was then used for housing refuge employees until 2005.
In 2007, the refugee received a grant from the Grand Teton Association, allowing them to rehabilitate it to its original status. Today, the Miller Ranch is a tourist attraction within the National Elk Refuge. The home has been decorated with historic furniture, ranching equipment, and authentic homestead claims. Over 3,000 people visit the ranch every year.