Tensions were high in the spring of 1861 in Western Virginia as George B. McClennan was led Union forces into the Western part of the state to secure transportation routes and the Railroad. Virginia adopted the Ordinance of Secession in April and on May 1st; volunteer forces were called out in Virginia. This call included Upshur County where, like much of the country, was divided in loyalty to the United States and the Confederate States of America. Most of the residents of Buckhannon supported the Union while many in surrounding towns supported the secessionists. In June and July 1861, Buckhannon became an important staging area for the Union Army both as it prepared for the important Battle of Philippi that took place on June 3, 1861, in Barbour County, and in its attempt to cut off the Confederate Army’s retreat following its defeat at Philippi. At any given time that summer, several thousand Union troops were camped in and around Buckhannon. The Upshur Grays were mobilizing and would soon see action in the first land battle of the Civil War at Philippi. the Upshur Grays also saw action at the Battle of Rich Mountain. 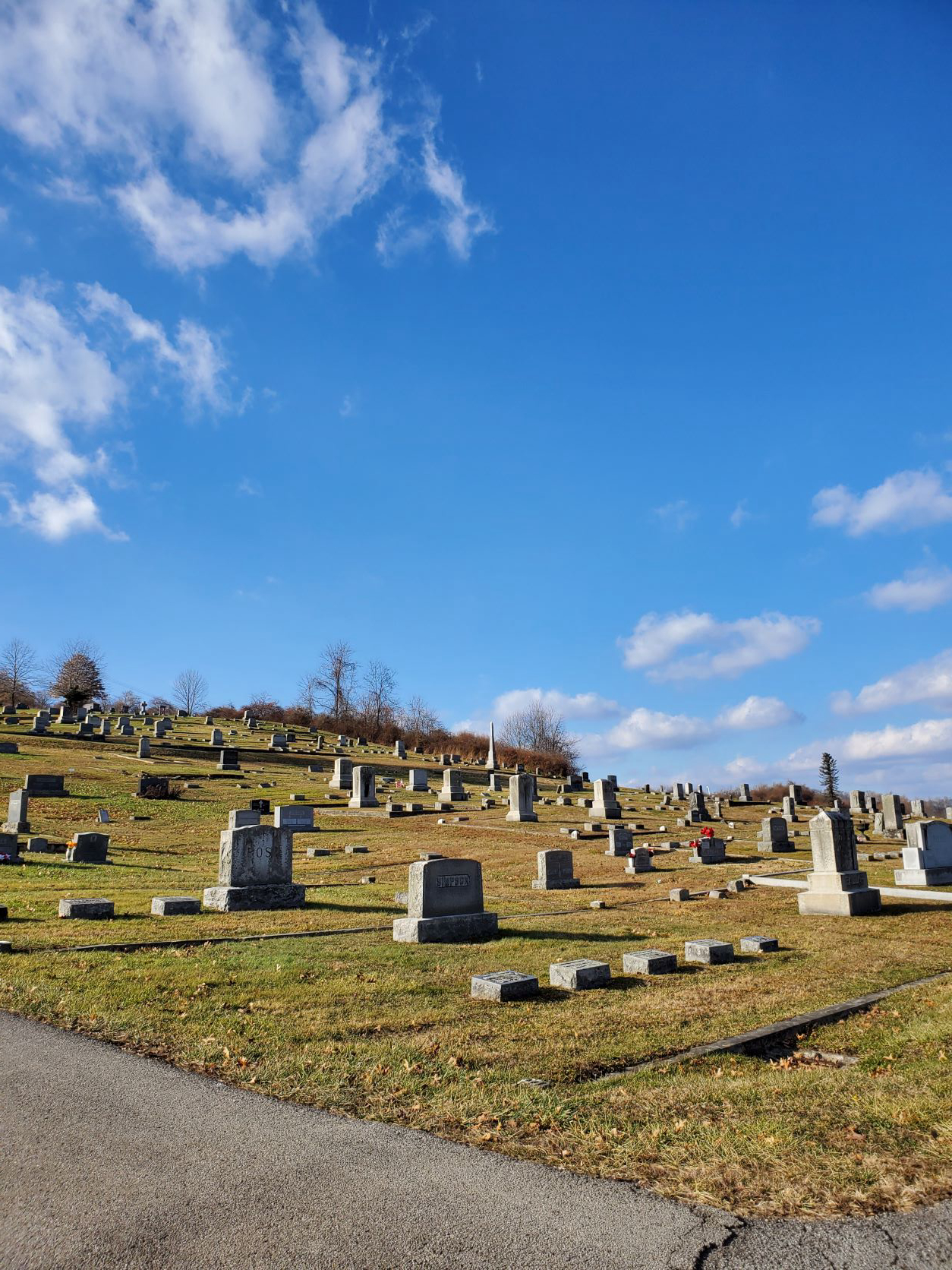 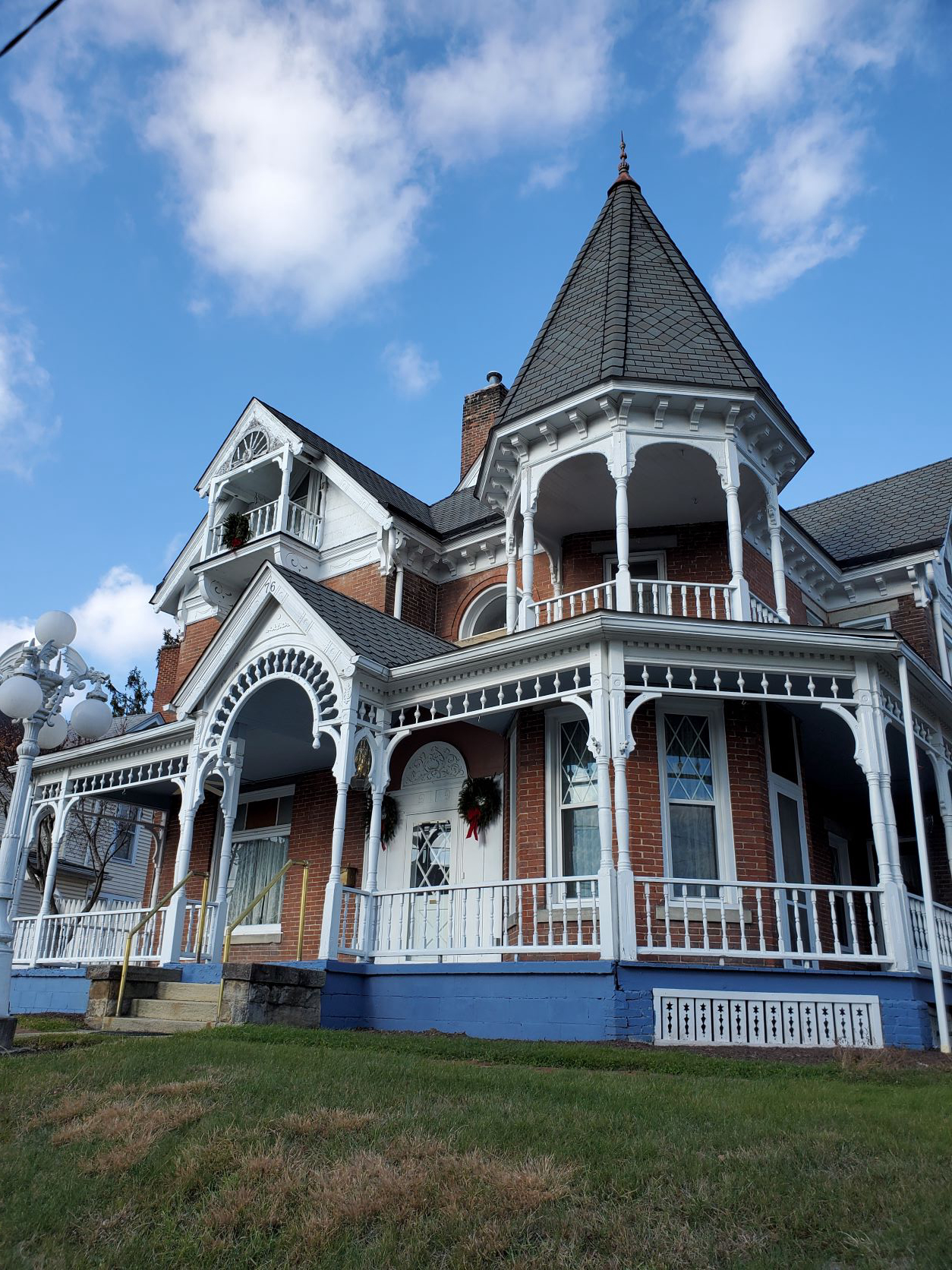 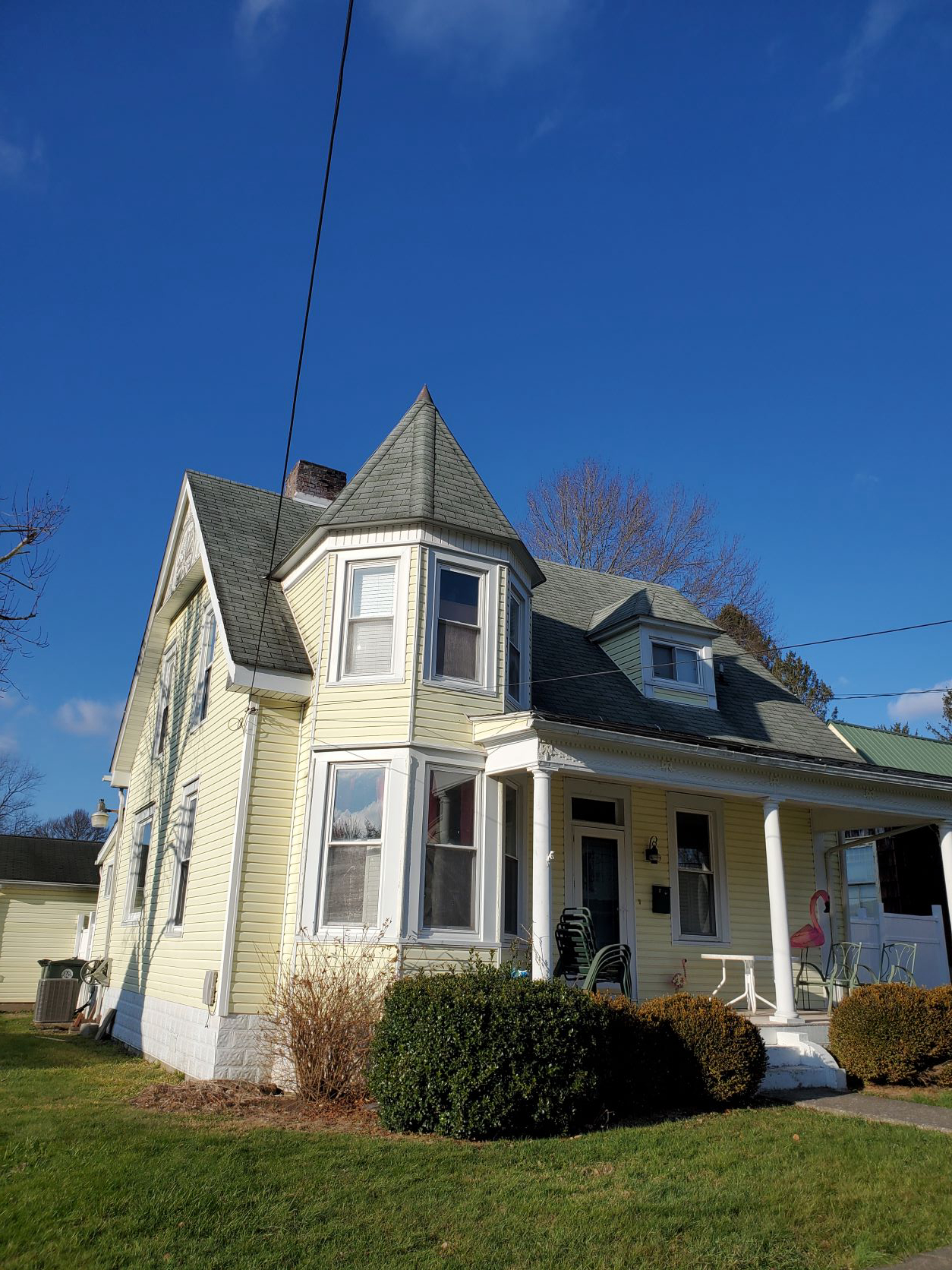 In July, Col. Jonathan Heck with his foraging party had taken hold of Buckhannon. They moved on as McClennan moved his headquarters to Buckhannon and with his troops, he extended the telegraph line into the area. According to reports, a strong Federal force of approximately 10,000 men was camped in or near Buckhannon. Some were on Kanawha Hill, Island Avenue, and what is now known as Heavner Cemetery. Rosecrans and McClennan set up headquarters near a chestnut tree in the backyard of 7 Park Street, home of Mrs. Pearl Burnside. The troops moved on to Middle Fork on July 8th but frequently returned to the area, as was the pattern throughout most of the Civil War

Each time soldiers from either side marched on Buckhannon, supplies were confiscated or destroyed, citizens were imprisoned, and the property was seized and/or damaged. Throughout the war, many became bitter against friends and brothers. The fighting was often a bit more vicious than necessary and people were often imprisoned for minimal or nonexistent charges. As the legislators were forming the new state of West Virginia, the Upshur militia was betrayed by a former member, J.C. Eagle, and raiders who were known to the people of the area. The captured men were mistreated, imprisoned under dreadful conditions, and of the 70 who were captured, 43 would die in confederate prisons. In this war, more soldiers died from illness (measles, dysentery, etc.) and complications from injuries than from bullets in battle.

Hornbeck, Betty. Upshur Brothers of the Blue and the Gray. McClain Printing Company, 1967.