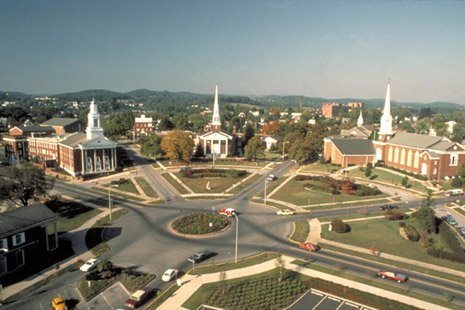 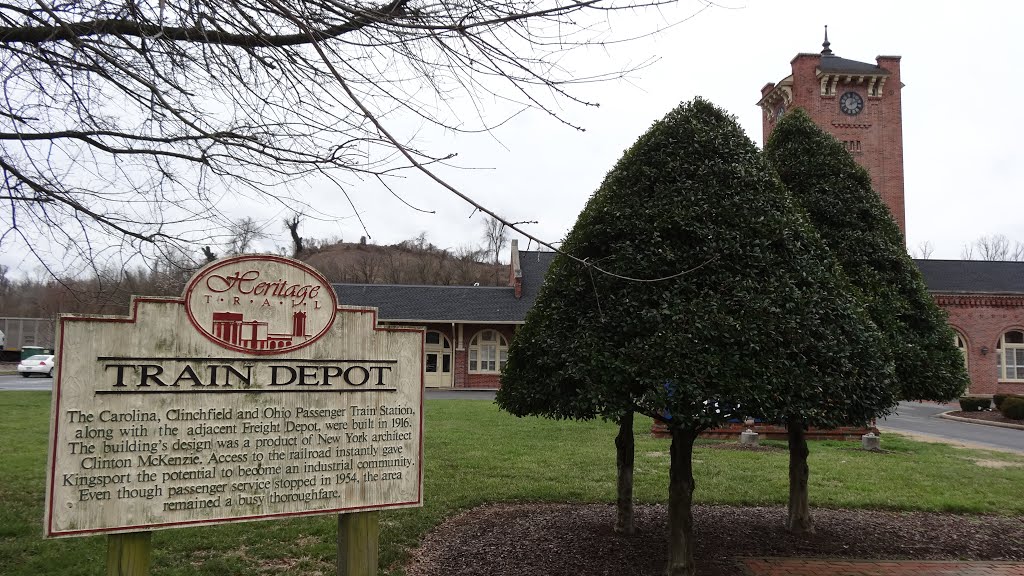 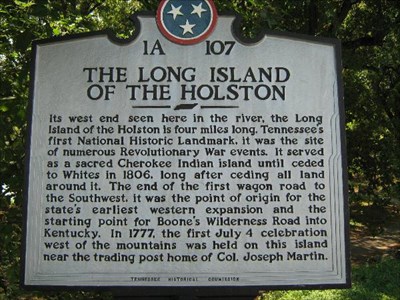 This historical marker on Netherland Inn Road was dedicated by the Tennessee Historical Commission in honor of a site that became the state's first National Historic Landmark. The island is about four miles long and roughly half-a-mile in width and became a site of trade and numerous important events in the 18th century. This island within the Holston River was Cherokee land and an important strategic area for Natives and the eventual settlers who arrived to trade and seek partnerships with the tribes who controlled the island and surrounding land until the end of the century. Because of the island's location near the river’s north and south forks, it became a site of commerce and the springboard for explorers and traders in Tennessee and Kentucky. The Long Island of the Holston River also served as the beginning of Daniel Boone’s prominent Wilderness Road when he and 30 men wielding axes initiated the trail-making in the 1770s. 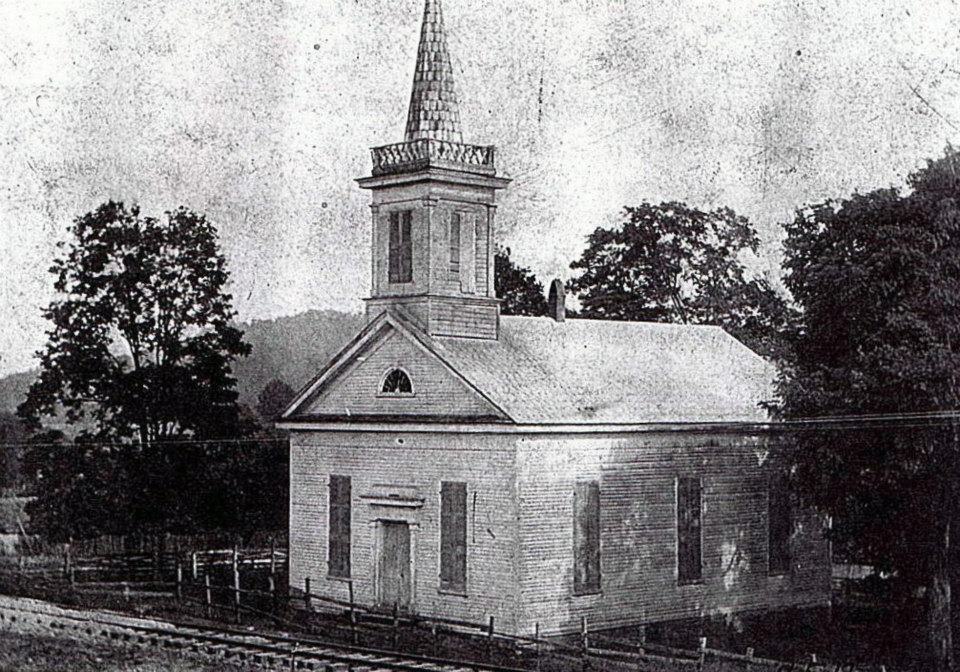 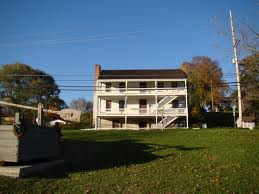 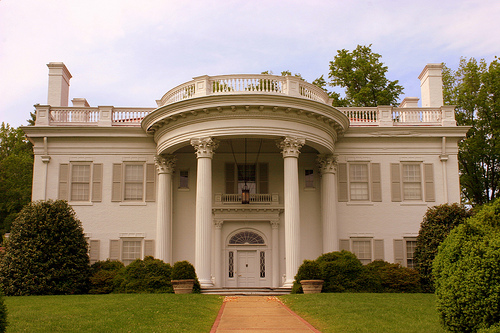 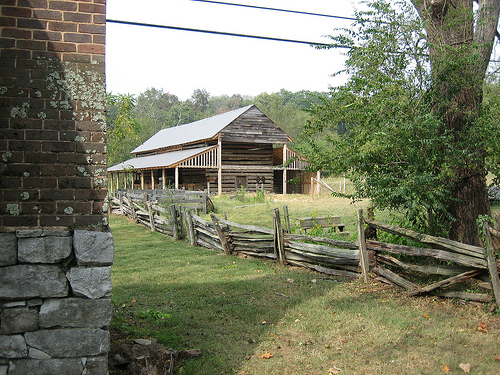 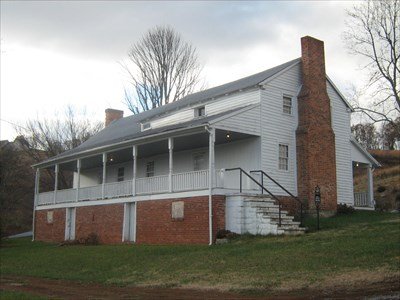 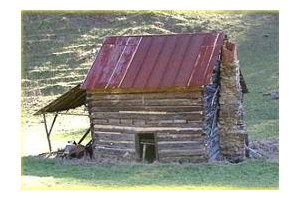 A.P. Carter's old general store has been switched into a museum that houses the collections of A.P. Carter. His wife Sara and her cousin Maybelle were the pioneers of what became country music. Artifacts include photos, books, and musical instruments, show clothes, 78rpm recordings and many other memorabilia. Some of the items were donated by family members June and Johnny Cash. Located next door to the museum, is the old log cabin where A.P. was born. It was recently restored. It shows what life in southwest Virginia during the early 1900s and includes many family antiques and collectibles.The fold is also a place where the Carter Family Memorial Music Center is. It remains a popular place on Saturdays.