The Formation of the New York State Anti-Slavery Society

Here stood the old Second Presbyterian Church, also referred to as the Bleecker Street Baptist Church. This is where the meeting took place that led to the formation of the first New York State Anti-Slavery Society in October of eighteen thirty-five. 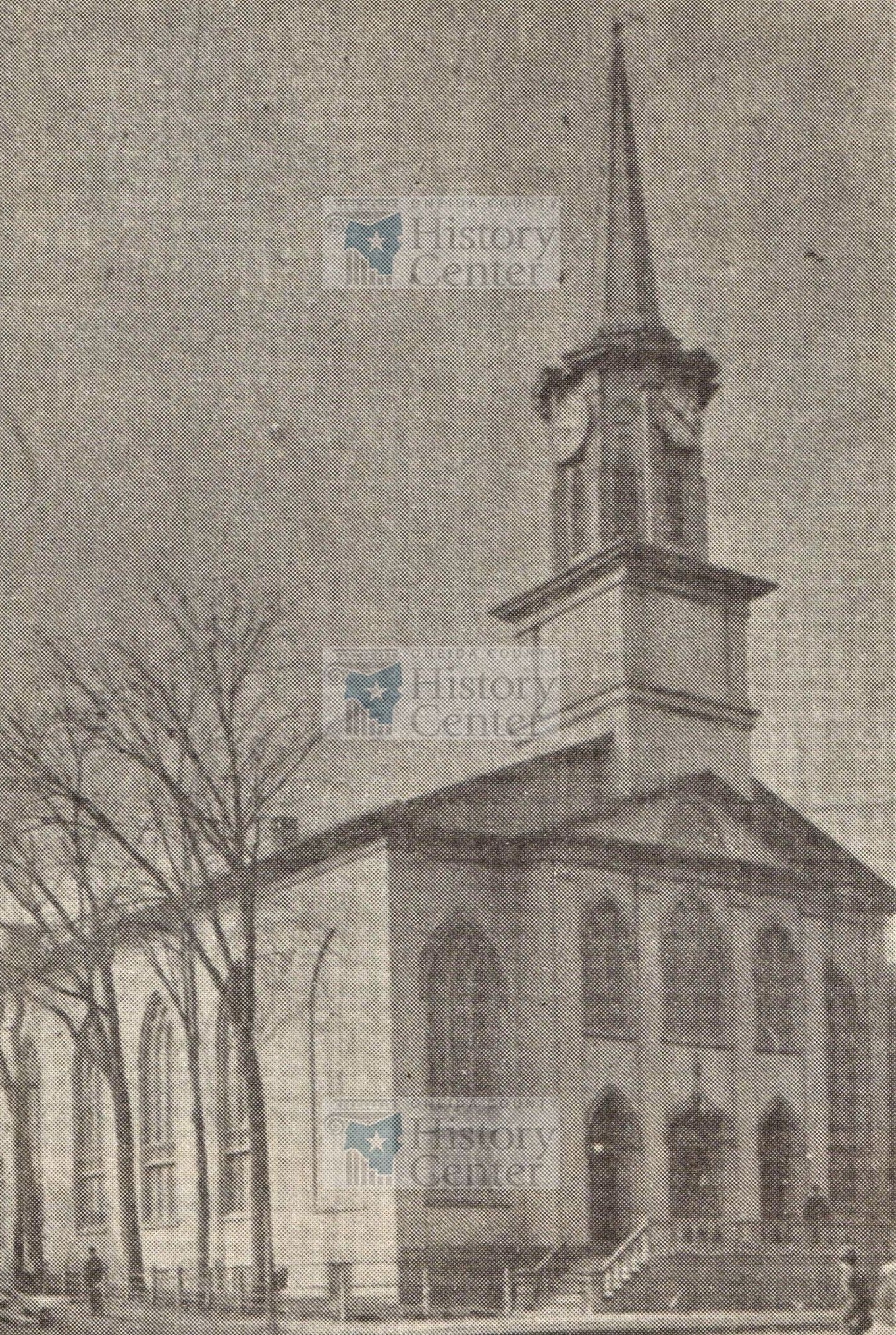 On October twenty first, eighteen thirty-five, six hundred delegates, led by Beriah Green, met in the Bleecker Street Presbyterian Church to organize the New York State Anti-Slavery Society. Although the Utica City Council approved of the anti-slaver society meeting, it was supposed to be held at city hall. The City Council revoked the society's permit to assemble in response to the increasing hostility towards the anti-slavery society. At the last minute the church gave them permission to assemble there.

At the church a large crowd of anti-abolitionist protesters, including many public officials (including Judge Chester Hayden) disrupted the proceedings. The abolitionists formed the New York State Anti-slavery Society before being forced by the mob to adjourn their meeting.

However, the meeting would be continued as Gerrit Smith invited the delegates to re-assemble at his Peterboro estate in Madison County, about thirty miles away. Smith had been at meeting in Utica per the request of Beriah Green, who hoped to sway Smith's opinion in favor of the anti-slavery society. Smith had been a member of the colonization society for some time, which favored sending African Americans "back" to Africa.