Alvan Stewart’s law office was located in the building that is now the Great Rentals store. Stewart played a central role in the Utica Rescue at Judge Hayden’s Law Office after Spencer Kellogg summoned Stewart to Hayden’s office to represent the two captured freedom seekers, Harry and George. Stewart argued that the two captives were in fact free men of color, and he was prepared to defend their interests. Judge Hayden decided to resolve the issue later after work at the Oneida County Courthouse. That day-long delay was enough time for African-America residents and local abolitionists to gather in front of the building. That evening they broke into Hayden’s building and rescued the runaways. 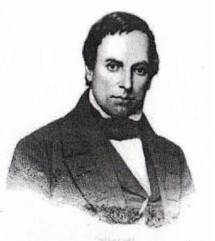 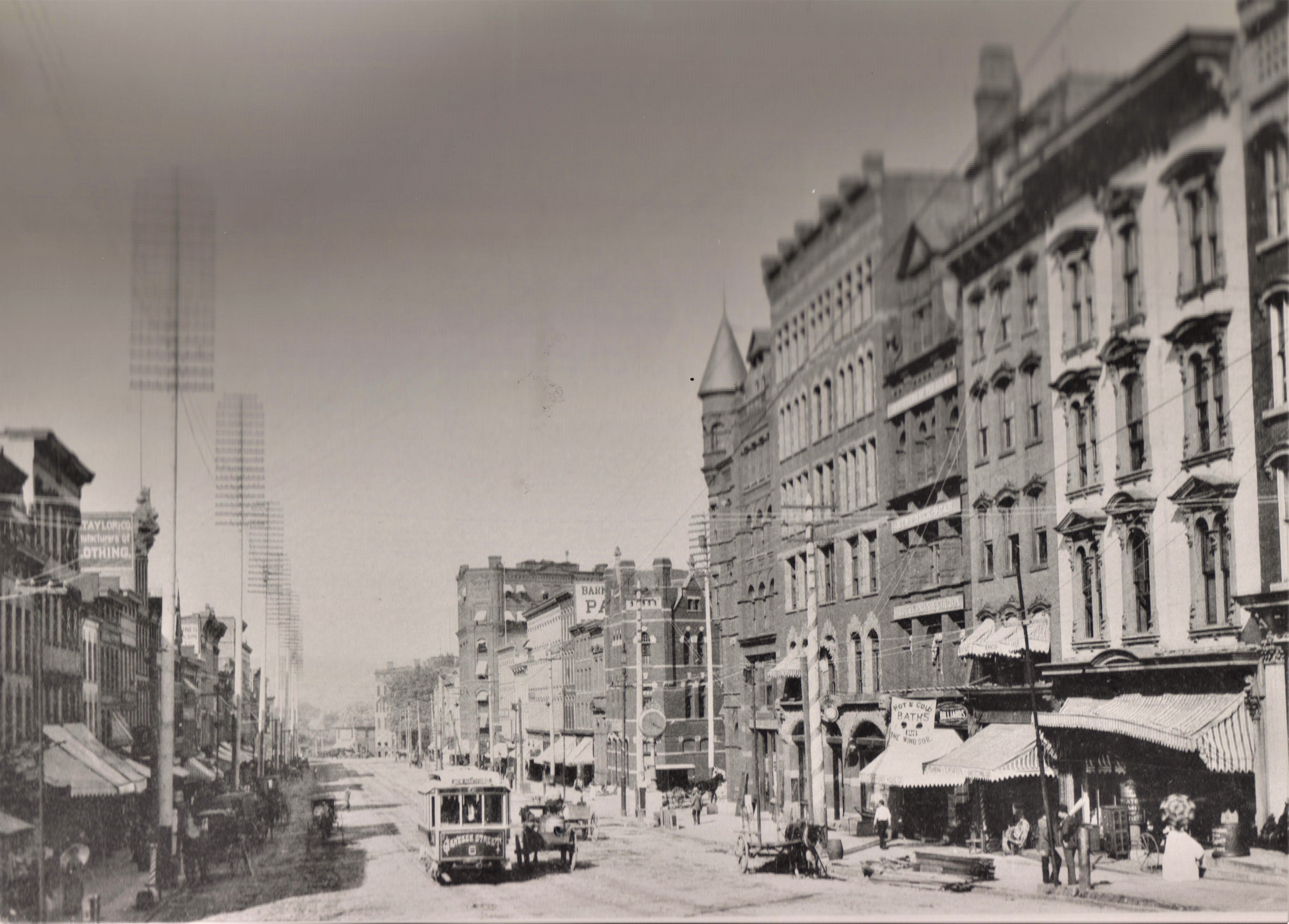 Alvan Stewart was a well-known Abolitionist lawyer. His office was located thirty yards south from the Hayden Building (96-98 N. Genesee St.). The building's corner-stone inscription, “eighteen thirty-three,” helped identify what we now call the Hayden Building. Stewart was born to farm parents in moderate circumstances in seventeen ninety in Washington County, New York. He practiced law in Cherry Valley, New York for sixteen years, where he was elected as mayor. Stewart was also a state governor candidate of the Liberty Party, which advocated for the abolition of slavery. In September eighteen thirty five he issued a call for the formation of a state anti-slavery society, which resulted in the formation of the New York Anti-Slavery Society.