The oldest operating casino in Nevada, the Railroad Pass Casino opened in 1931 and was only the third casino licensed in the state. The casino was built the same year that gambling was legalized in Nevada. It was built largely to cater to workers who were building the Hoover Dam.

Railroad Pass is at the saddle of the mountain divide, near the junction of Route 93 and Interstate 11, west of Boulder City. Now the site of the Railroad Pass Casino, in the early 1930s it was a wild labor camp with alcohol and gambling, conveniently just outside the boundary of the tightly-regulated federal government reservation of Boulder City. 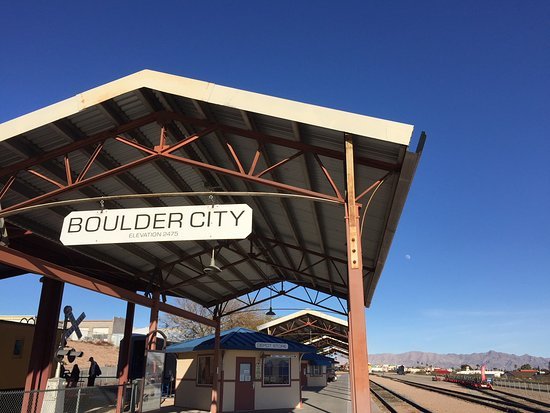 The Nevada State Railroad Museum in Boulder City operates a heritage railroad which offers train excursions, and railroad history and exhibits. The passenger excursion train is a 45-minute round trip from the Museum station. The historic railroad line was known as the Boulder Branch and was used by the Union Pacific Railroad to transport equipment and supplies for the Boulder Dam Project in 1931. 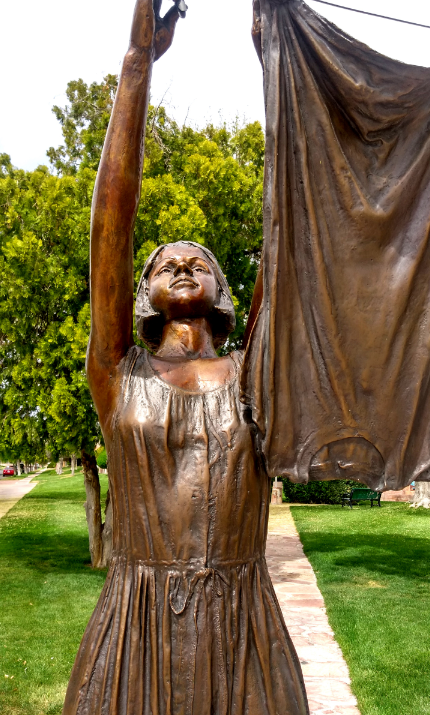 The Frank Crowe Memorial Park honors Frank Trenholm Crowe, the construction superintendent and chief engineer at Boulder Dam, today known as Hoover Dam. The park features a bronze bust of Frank Crowe and a public art piece entitled "Rag Town Goddess" in recognition of the women who endured harsh conditions as they helped settle the town of Boulder City during the Great Depression. 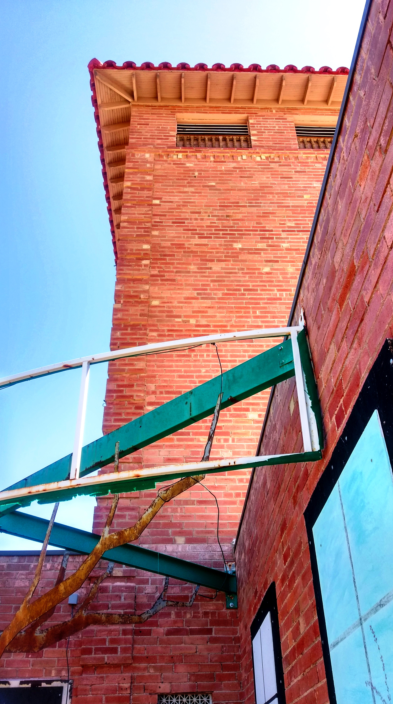 The Boulder City Water Filtration Plant was built in 1931 as part of the water supply system from Boulder Dam to the new community of Boulder City, created by the Boulder Dam project. Adjacent to the brick Italianate-style filtration plant is a community garden and a small park, the Teddy Fenton Memorial Park Reflections Center, featuring sculptures by local artists. 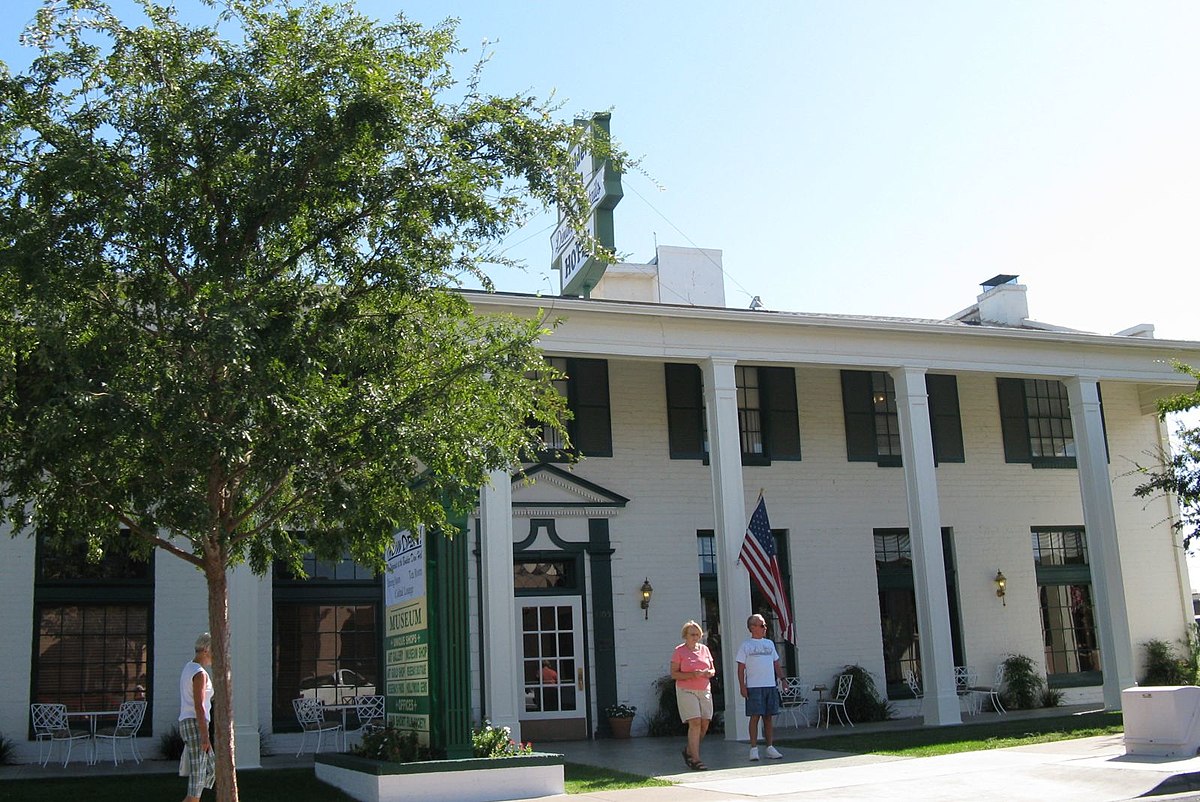 The Boulder Dam Hotel is listed on the United States National Register of Historic Places. The hotel was built to accommodate official visitors and tourists during the building of Boulder Dam, now Hoover Dam, in 1933. The Hoover Dam Museum is located on the first floor of the Hotel. Famous guests of the Hotel include Mr. and Mrs. Cornelius Vanderbilt, Jr; Will Rogers, who was performing on stage at the Boulder Theatre; the Maharajah and Maharani of Indore, India; Cardinal Pascelli, who later became Pope Pius XII, the Duchess of Westminster; George Pepperdine, founder of Pepperdine University; Henry Fonda; Boris Karloff; Shirley Temple; and Howard Hughes, who recuperated at the hotel after wrecking his airplane on Lake Mead. 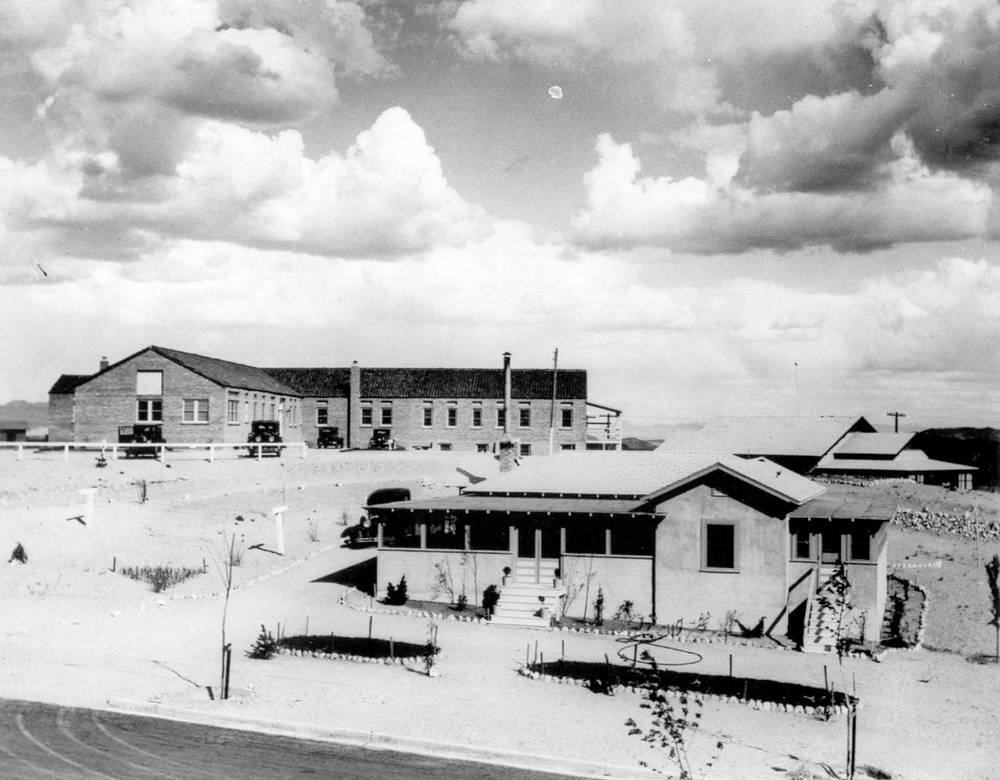 The Six Companies Hospital was Boulder City's first hospital, constructed in 1931 as workers arrived to build Boulder Dam during the Great Depression. The 20-bed hospital was constructed in the Spanish Revival architectural style, with white stucco over brick, a red clay tile roof, and wooden casement, twelve-pane windows. The hospital housed an orthopedic ward and an eight-bed isolation facility for contagious diseases, named "The Pest House". Listed on the National Register of Historic Places, the Six Companies Hospital was lost to demolition in 2015. 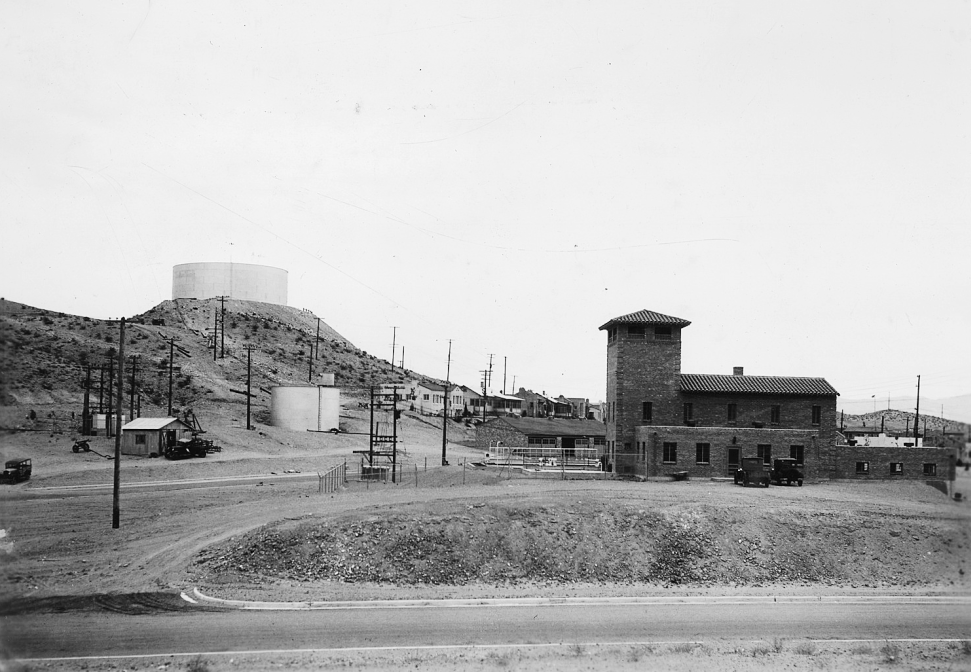 The two-million-gallon water tank at the top of Boulder City's tank hill was one of the first major infrastructure projects for the town that built Boulder Dam. The Bureau of Reclamation announced the water tank project with the first construction contract for Boulder City in November 1930. The tank was designed to store water pumped six miles from the Colorado River to the nearby water filtration plant at Railroad Avenue, to serve the brand new town being established on the federal government reservation. Water Tank Hill is an iconic part of the historic landscape of Boulder City.