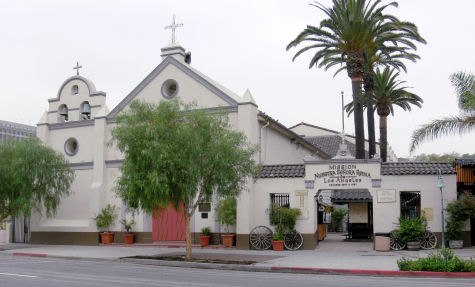 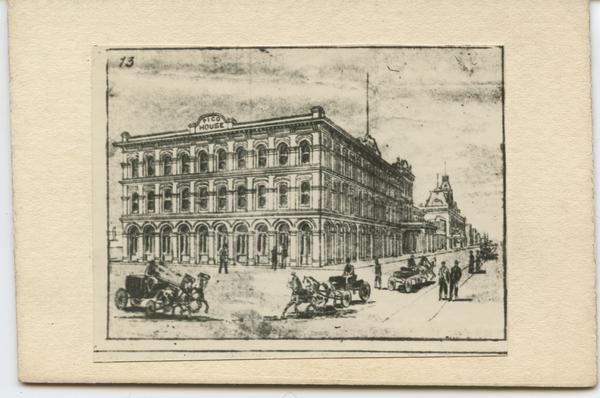 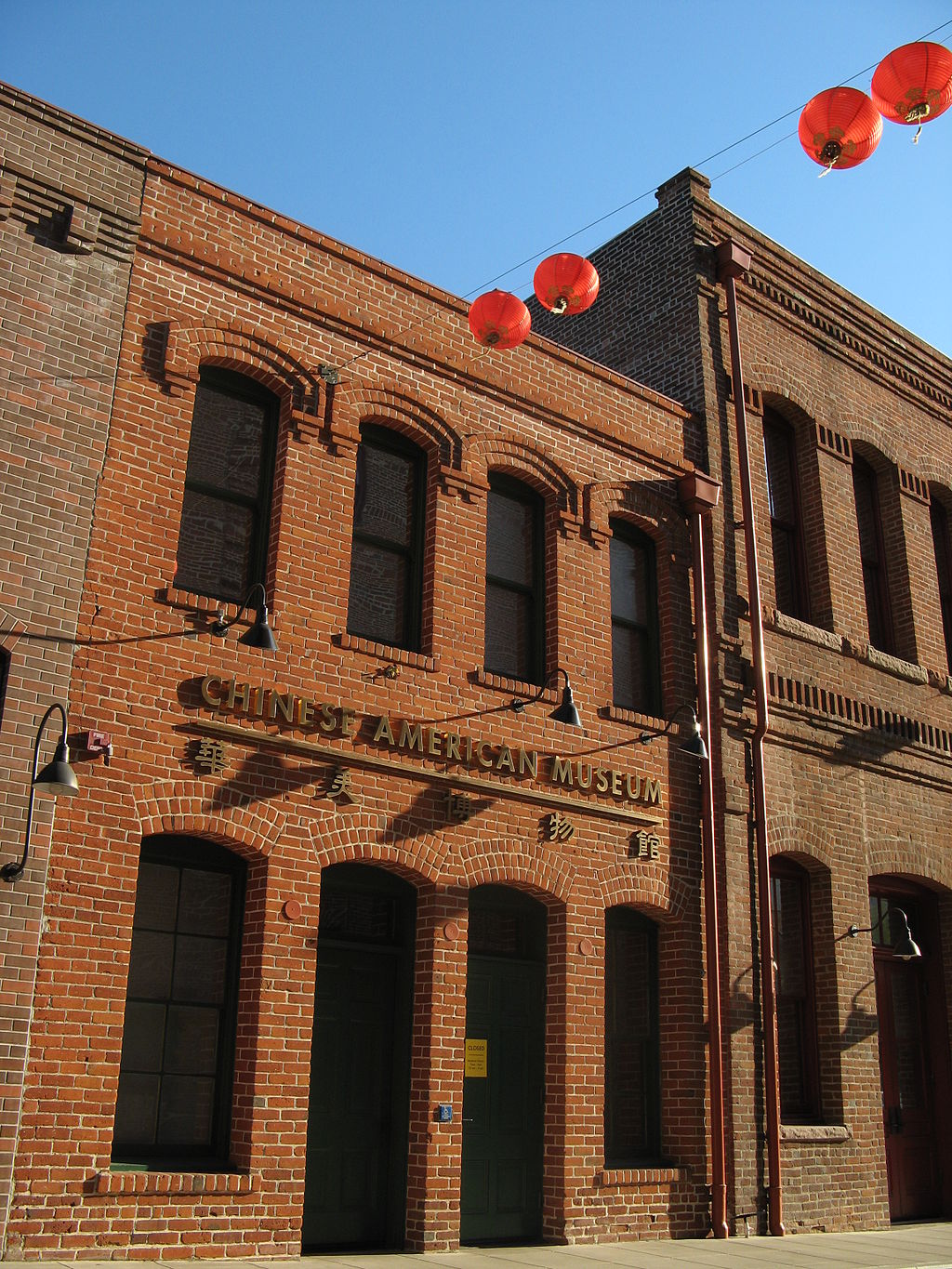 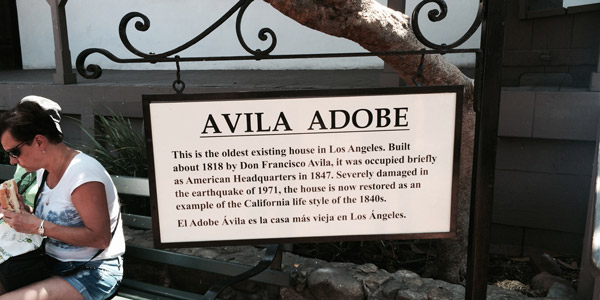 5. The Hidden History of the Avila Adobe

Nestled between El Paseo Restaurant and a Mexican storefront, the Avila Adobe reflects the complex history between ethnic Mexicans and Anglo-American migrants during the 20th century. Constructed in 1818 by Francisco Avila, a wealthy Californio, Avila employed adobe material because it was ideal for the Southwest climate. However, in the early 19th century, Anglo-Americans migrating to California denounced the adobe as dirty and ineffective. As Anglo-Americans arrived West to achieve their 'Manifest Destiny,' the Californios' adobe's fate was compromised. From 1846 to 1848, the Mexican-American War ensued throughout the Southwest for control of the region. In 1848, Mexican and American officials signed The Treaty of Guadalupe-Hidalgo. This treaty led to the demise of Avila and his adobe's prominence in a conquered Anglo California. Many Anglos viewed the Californios' adobes as backward, as adobe represented "the unusable past." Almost a century later, Los Angeles disregarded the Avila Adobe as a decaying structure in Plaza Olvera, selected to be the next tourist attraction for Anglo-Americans. However, in 1926, Christine Sterling and various preservationists established a movement to save the Avila Adobe. Although Sterling fought to preserve the Adobe, she had ulterior motives. Like many Anglo-American preservationists of her time, Sterling was a proponent of the "Spanish Fantasy Past," which pined for a "romantic Spanish Era in California" while erasing Californio and Indigenous history. While Sterling and local activists successfully lobbied for the preservation of the Adobe, their movement would inevitably perpetuate ethnic Mexican scripts while erasing the true history of the Avila Adobe. 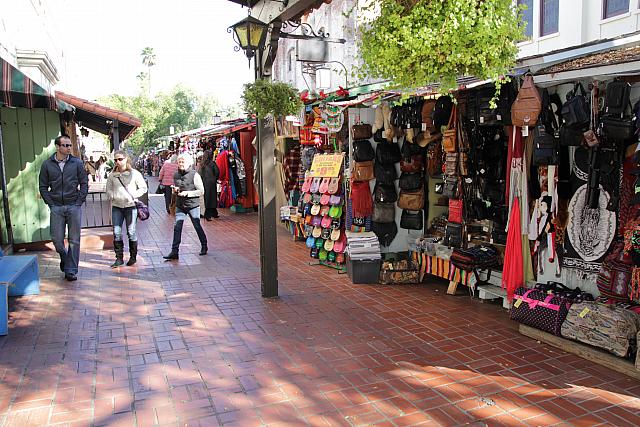 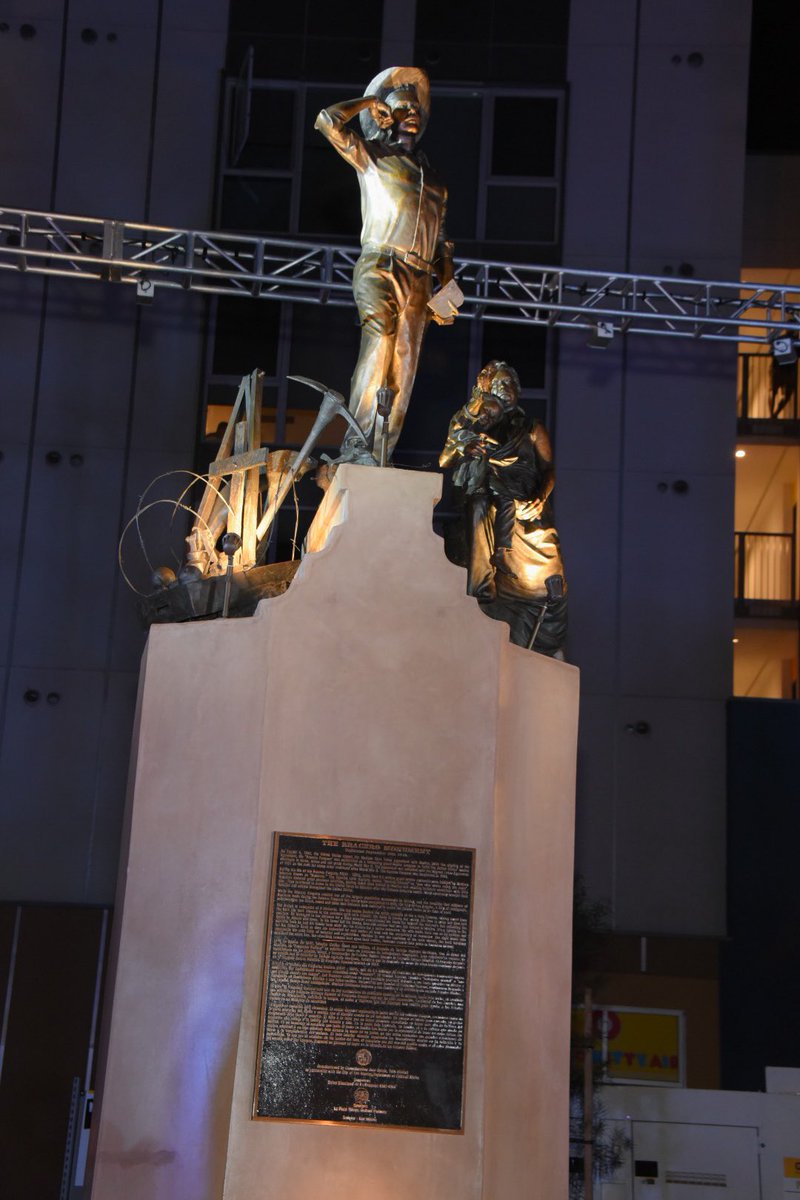 Dedicated in 2019, this monument in the center of Migrants Bend Plaza commemorates a group of legal immigrants who endured difficult living conditions after being recruited to the United States to work owing to labor shortages in World War II and beyond. Between the start of World War II and the end of the Bracero Program in the mid-1960s, over four million laborers came to the United States at the request of employers and with the support of government leaders. The monument portrays a male laborer in the center holding as well as his wife and child, a reference to the families of Braceros who often stayed behind. The monument is important to many Americans, as well as the descendants of laborers of Mexican descent because this chapter of history has seldom been acknowledged. The statue signifies the Braceros' contribution to the United States as they played a vital role in the country’s economic success during and after World War II.