This historical marker commemorates the former location of Jane Grey Swisshelm’s childhood home. Born Jane Grey Cannon on December 6, 1815, Swisshelm’s family moved to the nearby village of Wilkinsburg the following year before returning to their Pittsburgh home in 1821 and then moving back to Wilkinsburg a final time after her father’s death in 1827. As an adult Swisshelm became one of the most successful women journalists and activists of the nineteenth century, founding a number of her own newspapers and playing a pivotal role in the passage of legislation in Pennsylvania securing property ownership rights for married women. Over the course of her life, Swisshelm achieved a number of firsts, being one of the first women hired by the New York Tribune and the first woman journalist admitted to the reporters' gallery of the House of Representatives. The childhood home where this saga began no longer exists, but a marker commemorating her life and connection to the city of Pittsburgh near its former location is viewable by any passersby.

Former location of Jane Grey Swisshelm's childhood home as of 2015. 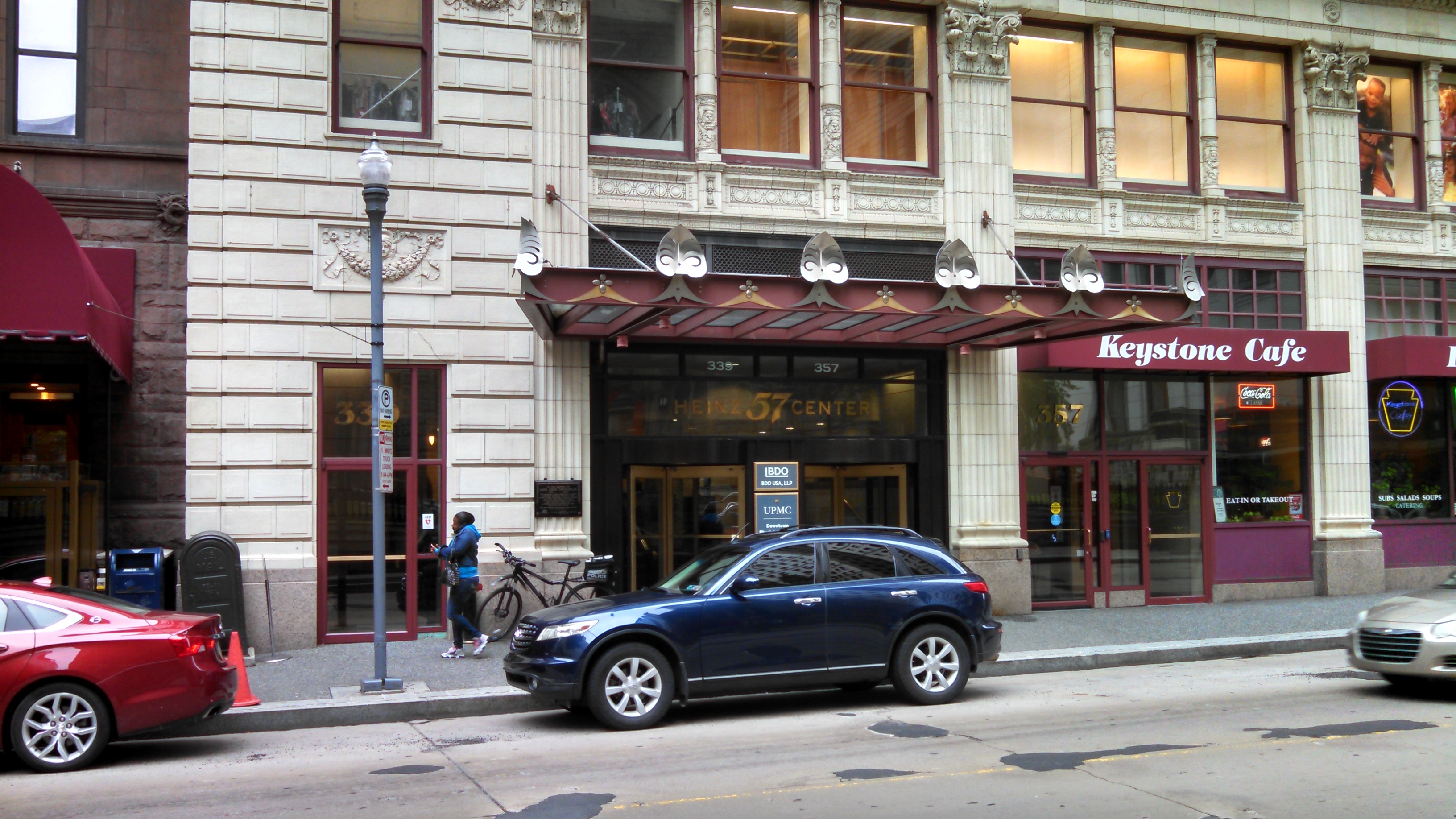 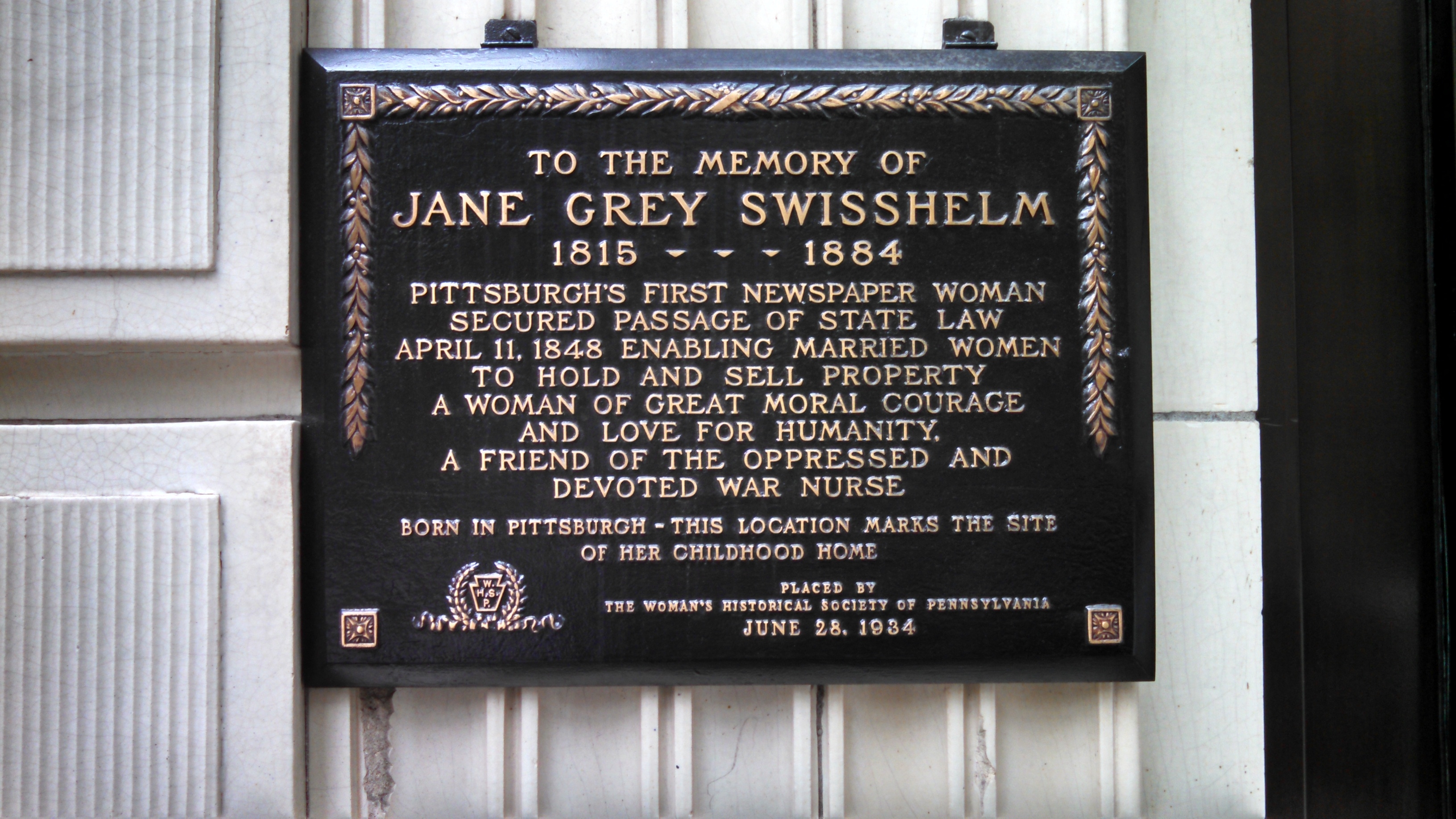 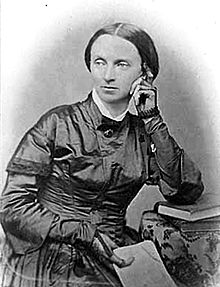 Born to Scotch-Irish Presbyterian Covenanters Mary Scott and Thomas Cannon, Jane Grey Swisshelm identified her faith as the driving factor of her life’s work in her 1880 autobiography Half a Century. Indeed, the righteous determination and principled bravery she perceived in the lives of her Presbyterian forebears motivated much of her activism over the years. In fact, one of her earliest memories was of a moment in which she as a young child believed she had forgotten God because she was thinking bad thoughts and so sought to repent. Her family regularly attended services at the Oak Alley Presbyterian Church just a few blocks away from their house in Pittsburgh and by the time she was four, she had been taught to read so that she could understand Scripture and catechism. As she grew older the religious authorities in her life continued her education, personally tutoring her and encouraging her growth as a young author.

It was not a steady climb, however. The rise and fall of her family’s economic circumstances pushed them back and forth between their homes in Pittsburgh and Wilkinsburg, as did the vagaries of individual health. Her sister and father died of consumption when she was only eight years old, prompting her mother to move the family to Wilkinsburg for good. To help make ends meet, Swisshelm took up teaching local children at the age of fifteen. Five years later, she met and married her husband James Swisshelm and moved to Louisville, Kentucky where he sought to go into business with his brother. In 1839 she returned to Pennsylvania against her husband’s wishes, traveling to Philadelphia to care for her ailing mother. She reunited with James two years afterwards at his mother’s farm near Pittsburgh named Swissvale (now Edgewood). The stress placed on their relationship by two years of separation continued to intensify with James’ insistence that she join the Methodist Church, something she adamantly refused to do in light of the Methodists’ decision in 1840 to gag anti-slavery discussions among their congregants.

Coming to the conclusion by the late 1840s that her connection to the Methodists had displeased God, Swisshelm began seeking around that time to balance the scales by working to subvert the institution of slavery and support other reformist causes. It was around that time that she entered the world of journalism, writing a series of stories, poems, and articles against slavery and capital punishment for the abolitionist newspaper Spirit of Liberty. When that paper failed, Swisshelm started her own in 1847, the Pittsburgh Saturday Visitor. It was as editor of the Visitor that Swisshelm began publishing the series of letters that turned public support in favor of the passage of the Married Women’s Property Act by the Pennsylvania legislature in 1848. Resentful that her husband controlled the small inheritance she had received from the sale of her parents’ property after her mother’s death, Swisshelm had begun researching the laws in Pennsylvania governing property ownership by women. The letters she published in the Pittsburgh Daily Commercial Journal as a result of that research dovetailed with a similar campaign by Lucretia Mott in Philadelphia to swing popular support in favor of legislation passed on April 11, 1848 that guaranteed women control over their own property after marriage. This law represented a dramatic change from centuries of legal tradition that paved the way for further advances in women’s rights in the years to come.

As it turned out, Swisshelm was just getting started. Two years after her victory in women’s property law, Swisshelm accepted an offer from New York Tribune editor Horace Greeley to serve as a freelance reporter in Washington, D.C. It was in this capacity that she witnessed the famous altercation between Missouri Democrat Thomas Hart Benton and Mississippi Democrat Henry Foote on the floor of the House of Representatives on April 17 of that year. During that encounter, Foote threatened Benton with a pistol after he criticized Vice President Millard Fillmore during debates over the Compromise of 1850. Not only did Swisshelm become the first woman journalist to enter the reporters gallery of the House that day, her description of the dispute between Benton and Foote brought her to national attention. By 1854, her Pittsburgh Saturday Visitor had reached 6,000 subscribers nationwide and merged with the Commercial Journal. Three years after that, Swisshelm used the earnings she gained from this endeavor to divorce her husband and open a string of newspapers in Minnesota. From there, she opposed slavery, exposed the ill treatment of local Winnebago Indians, and supported the candidature of Abraham Lincoln. After the Civil War, during which she worked as a nurse and government clerk, she opened her final paper The Reconstructionist. Her strenuous criticisms of Andrew Johnson’s lackluster Reconstruction policies caused her to lose her government job.

Jane Grey Swisshelm’s early life in the Pittsburgh area did much to influence her later work as an activist and journalist. Over the course of her career she achieved many firsts, paving the way for generations of women in the field to come. Her efforts as a newspaper publisher were a resounding success and provided her with a platform from which to advocate for a more progressive society. Her endeavors played an undoubtedly pivotal role in the advancement of her community toward a more equitable future.