This historical marker commemorates Westminster College which was founded near this location on January 21, 1852. Today, the institution is a liberal arts college affiliated with the Presbyterian Church and located a few blocks south of this marker. 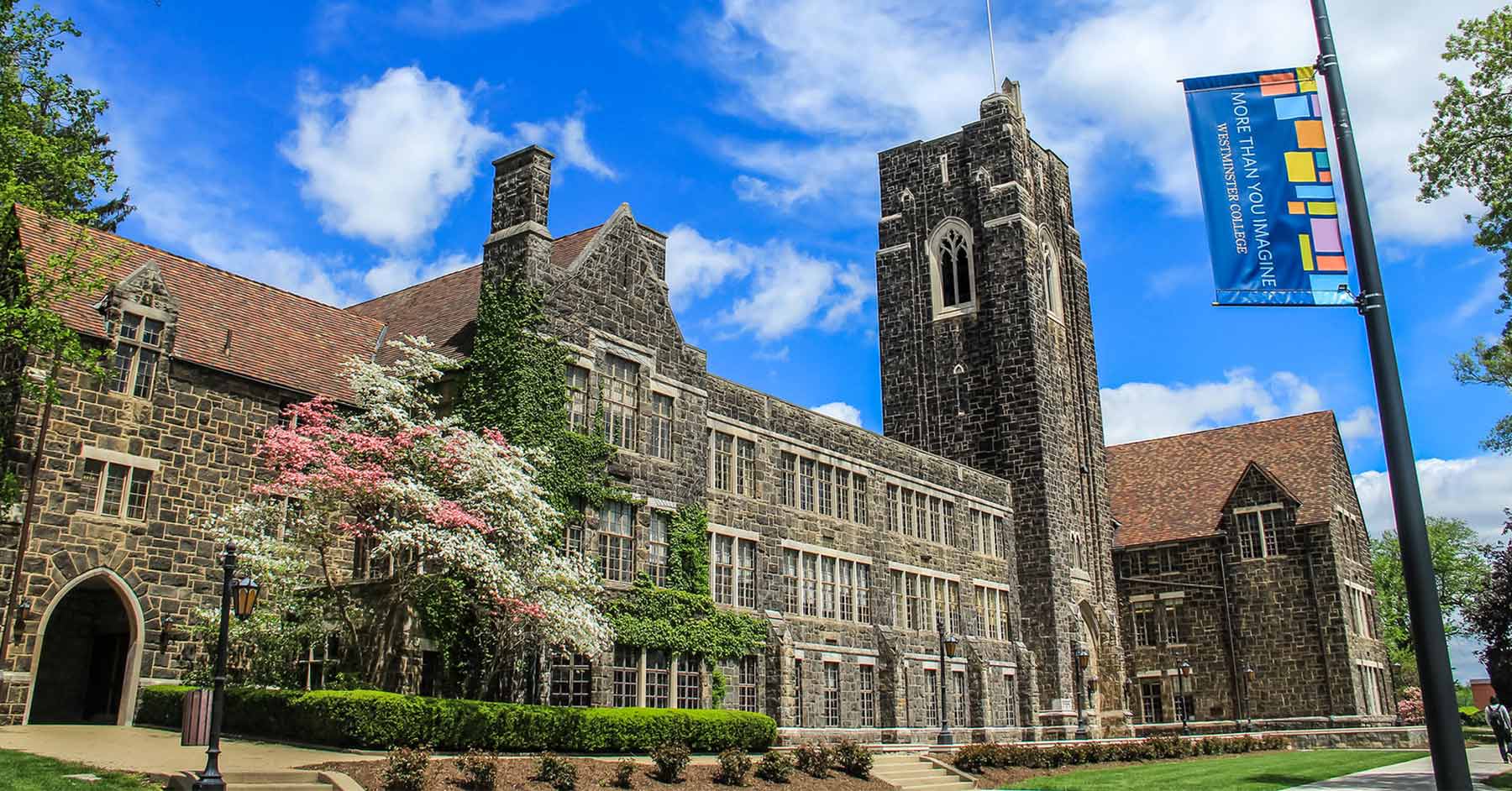 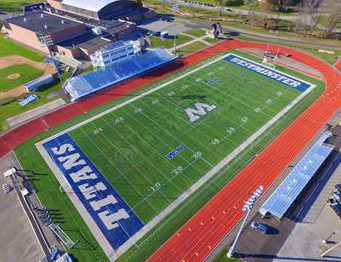 An all-girls dorm at Westminster College 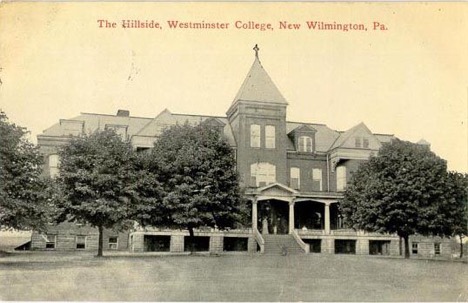 The women of the first graduating class at Westminster College 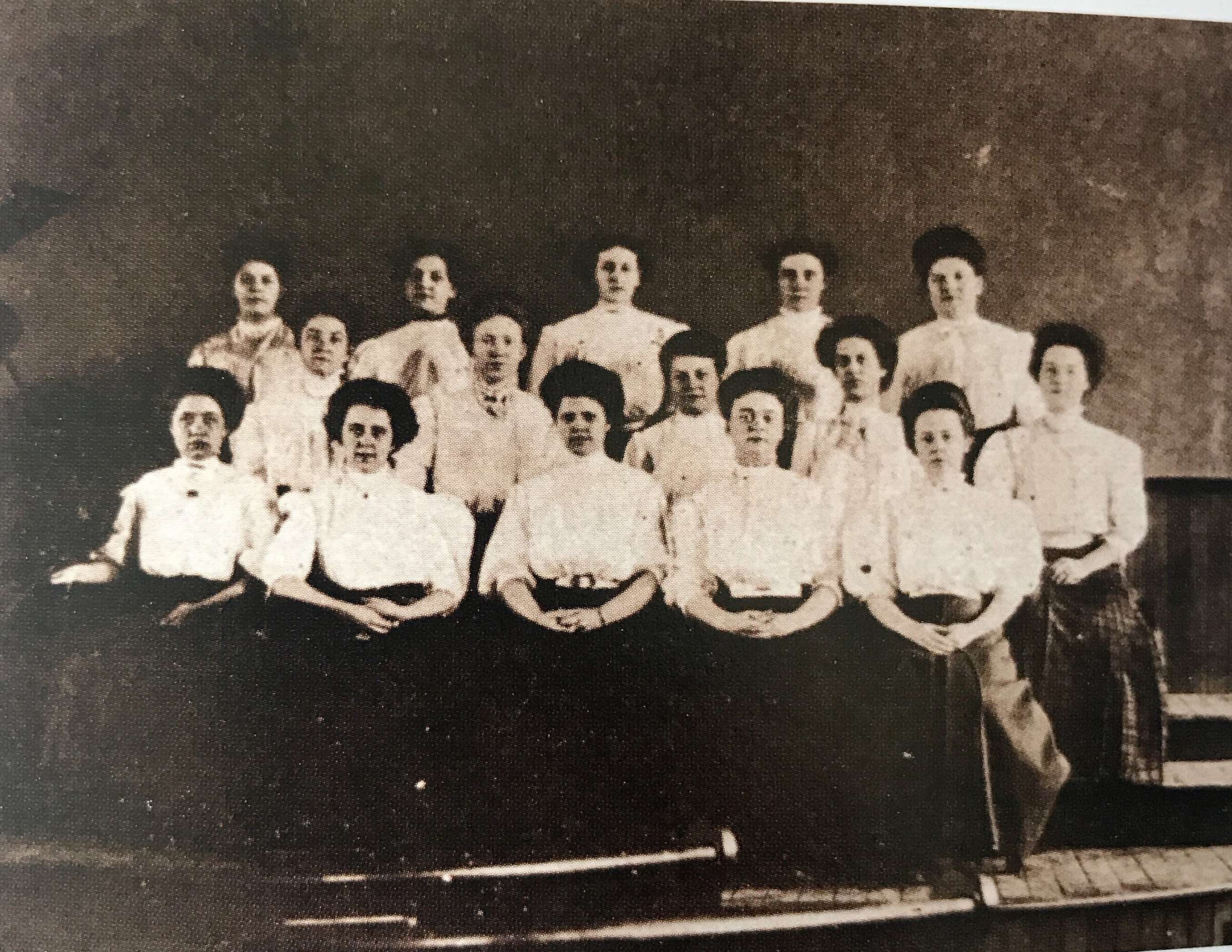 Westminster College was founded on January 21, 1852 in New Wilmington, Pennsylvania. It is a liberal arts college with an affiliation with the Presbyterian Church in the United States. The name “Westminster” was chosen out of respect for the Westminster confession of faith .The confession of faith was drawn up to be the Church of England’s confession. In 1852 the college was one of the first coeducational establishments in the nation. Today Westminster College is a top-tier liberal arts college offering a variety of majors and minors. The college also offers 15 pre-professional programs.

Today Westminster College is a highly awarded liberal arts college. Who prides themselves on strong academics, outstanding faculty, and individualized attention.  This is achieved through the 11:1 ratio of students to faculty. The college offers 22 varsity sports, 18 honor societies and more than 80 clubs. From the year 1852 to the year 2020, almost 200 years later, Westminster College has changed and evolved to fit the times. They have always been ahead of other colleges. They allowed their college to be coeducational when few other institutions in the nation were that socially advanced. Westminster College promoted an inclusive education for everyone.

There is a historical marker located for Westminster College at the intersection of Neshannock Avenue and North Market Street. The marker reads “Founded by the Associate, not United Presbyterian, Church. Chartered 1852. One of the first two colleges in Pennsylvania to grant degrees to women, and the first to grant them the A. B. degree, in 1857.