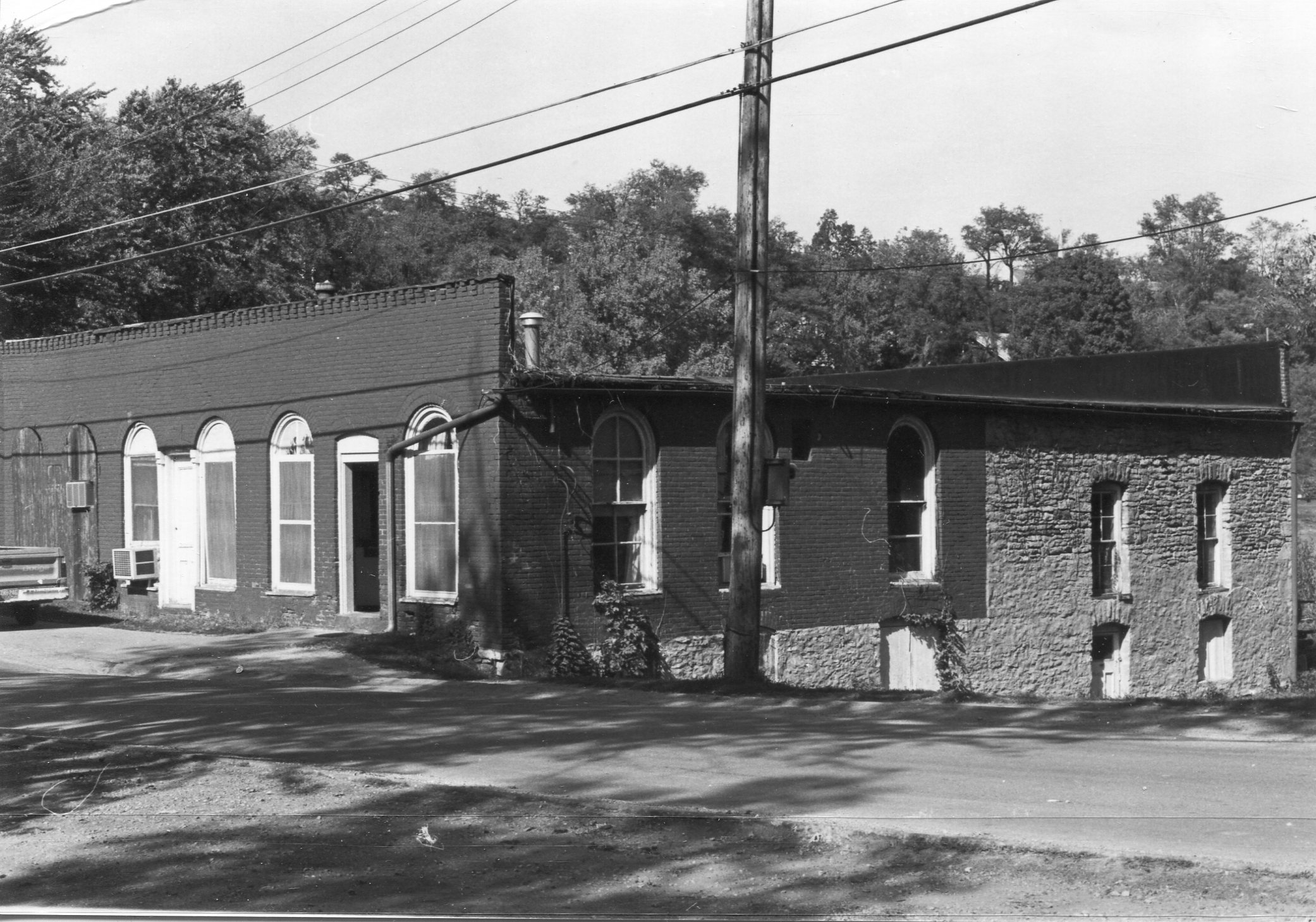 Named in honor of Edwin R. Westcott by his wife Helen Westcott. From its building year in 1895 to its demolition in 1988, the building was used as the campus store and Print Shop, and was later transformed for use by the maintenance department. 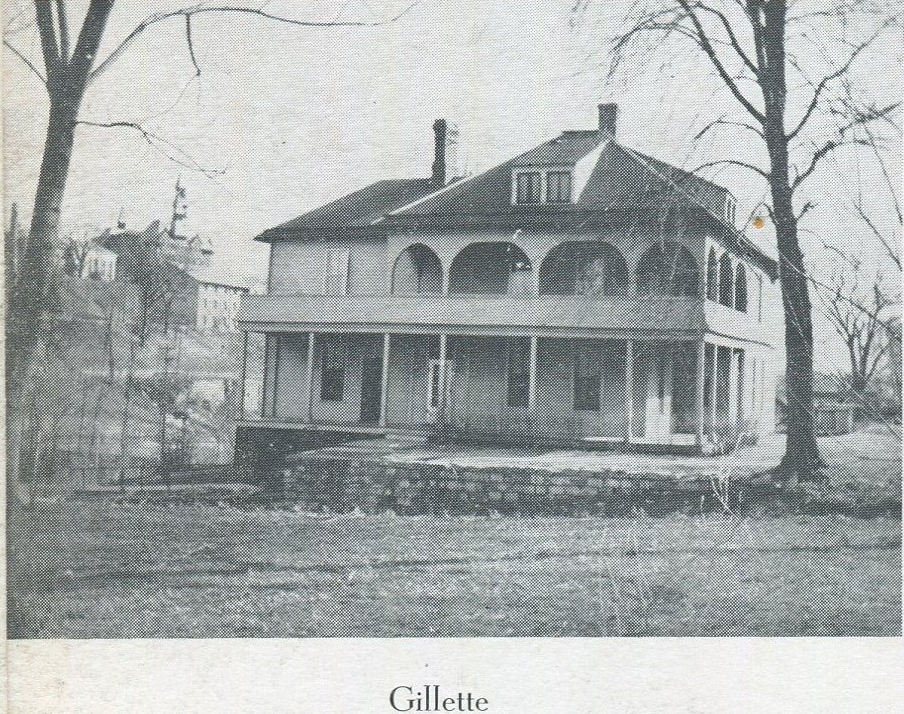 Gillette Cottage was a female dormitory at Park University. The cottage was built in 1886 and was demolished in 1960. 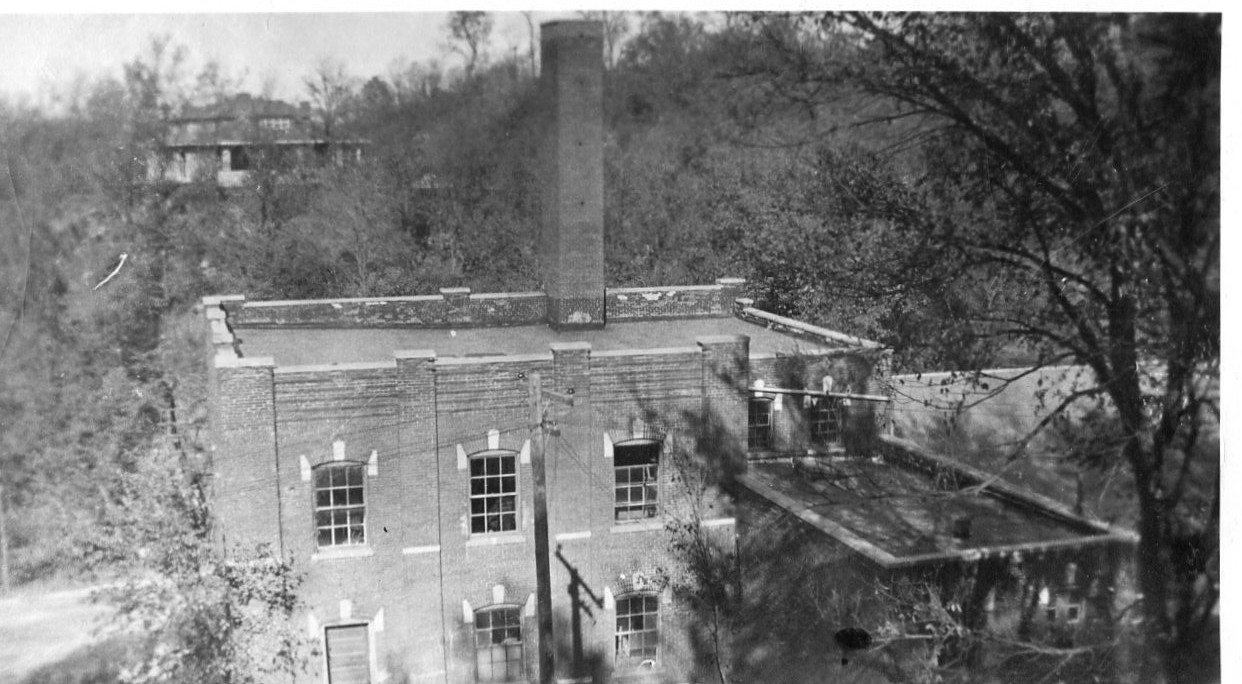 Park College maintained a work program for students but never had a headquarters for said program. With tools spread throughout campus it was decided that a central location was needed. Howard B. McAfee, family treasurer, spearheaded the project, which began in 1903 when Dr. D. K. Pearsons of Chicago offered an endowment of $25,000 and other donors gave $75,000. Work began in October 1904 and ended in completion April 1905. Today the building still stands but is used as a gym addition. 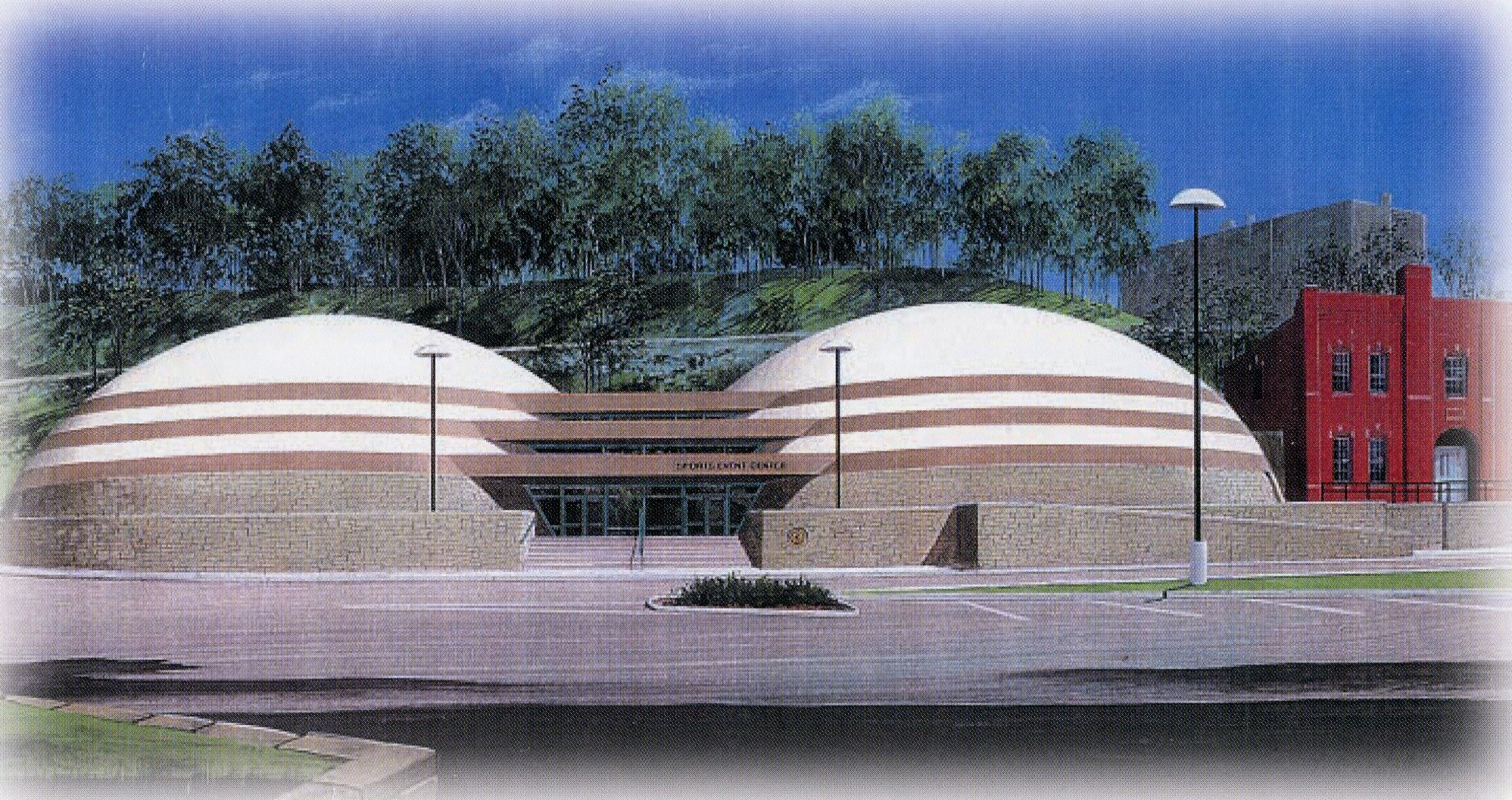 The facility was dedicated in 2001. The two-domed facility houses the athletic department offices and provides courts for facilities for all sports. 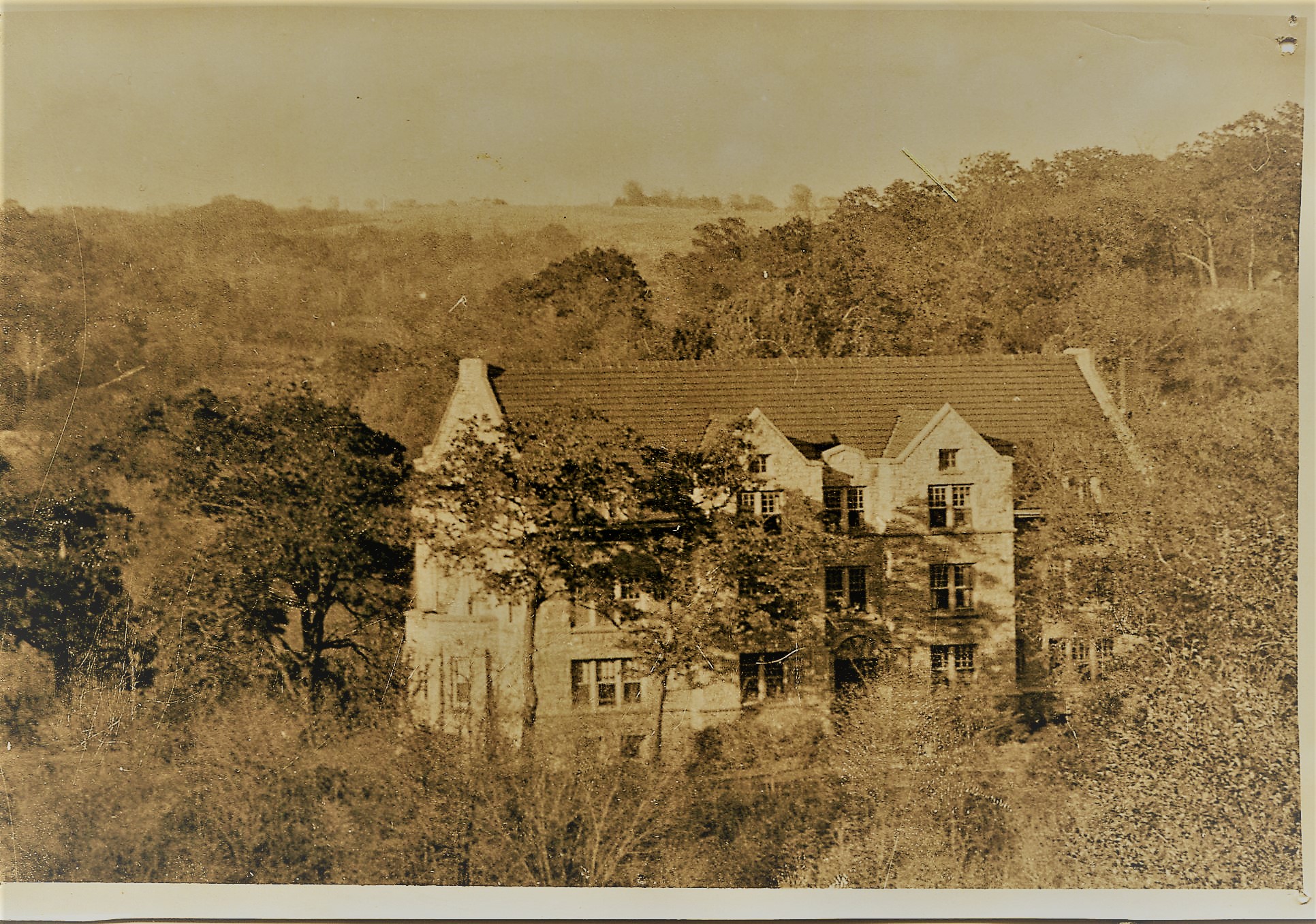 Opened in 1968 and formerly known as New Dorm, Chesnut Hall Serves as a residence hall for men and women attending Park University. 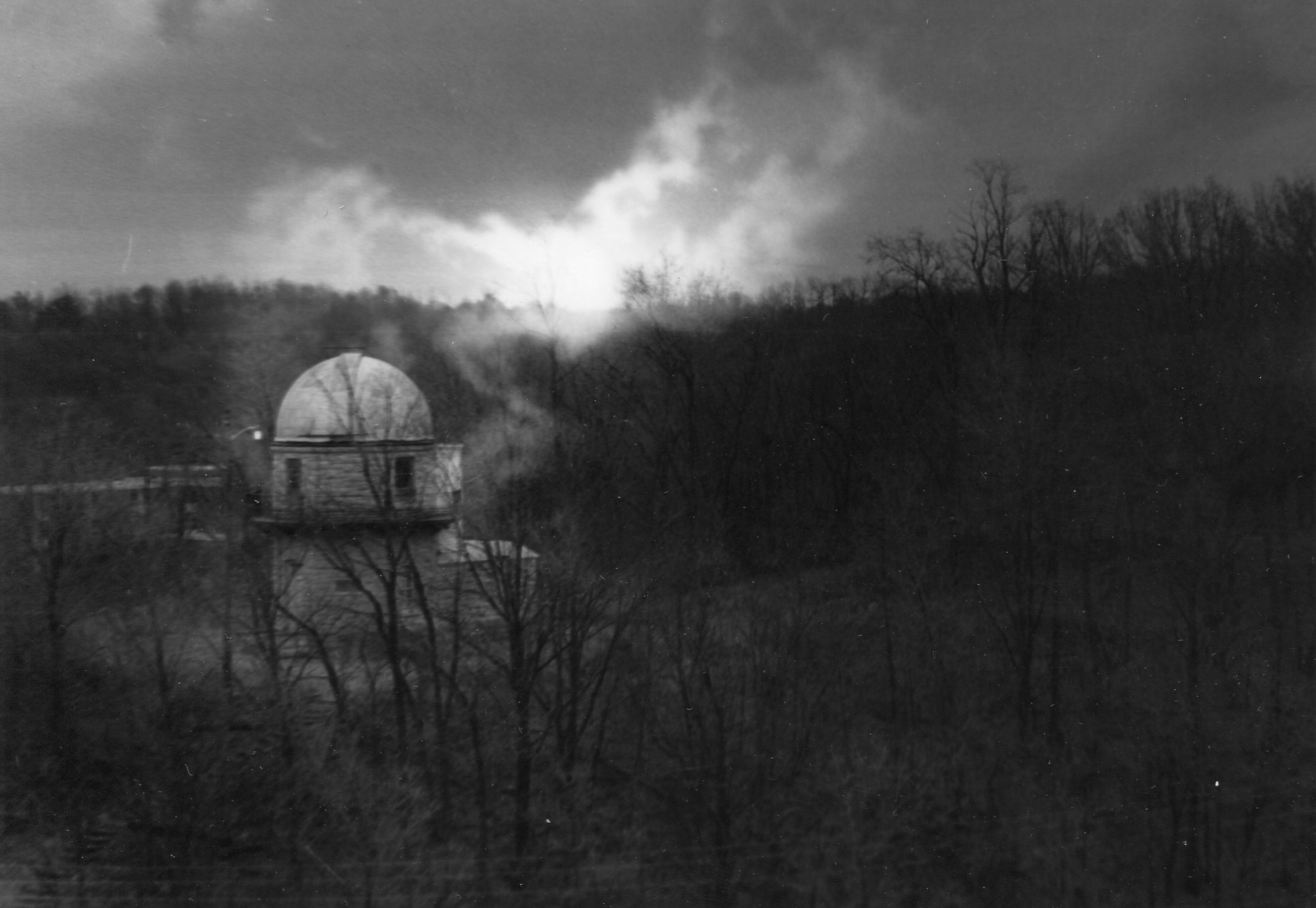 A year after Nickel Hall (1895) and the Westcott Building (1895) were finished. Work began on the Charles Smith Scott Observatory located on the hill behind Mackay Hall on the site of the present observation area. The stone was placed there by the students that did all the carpentry work. 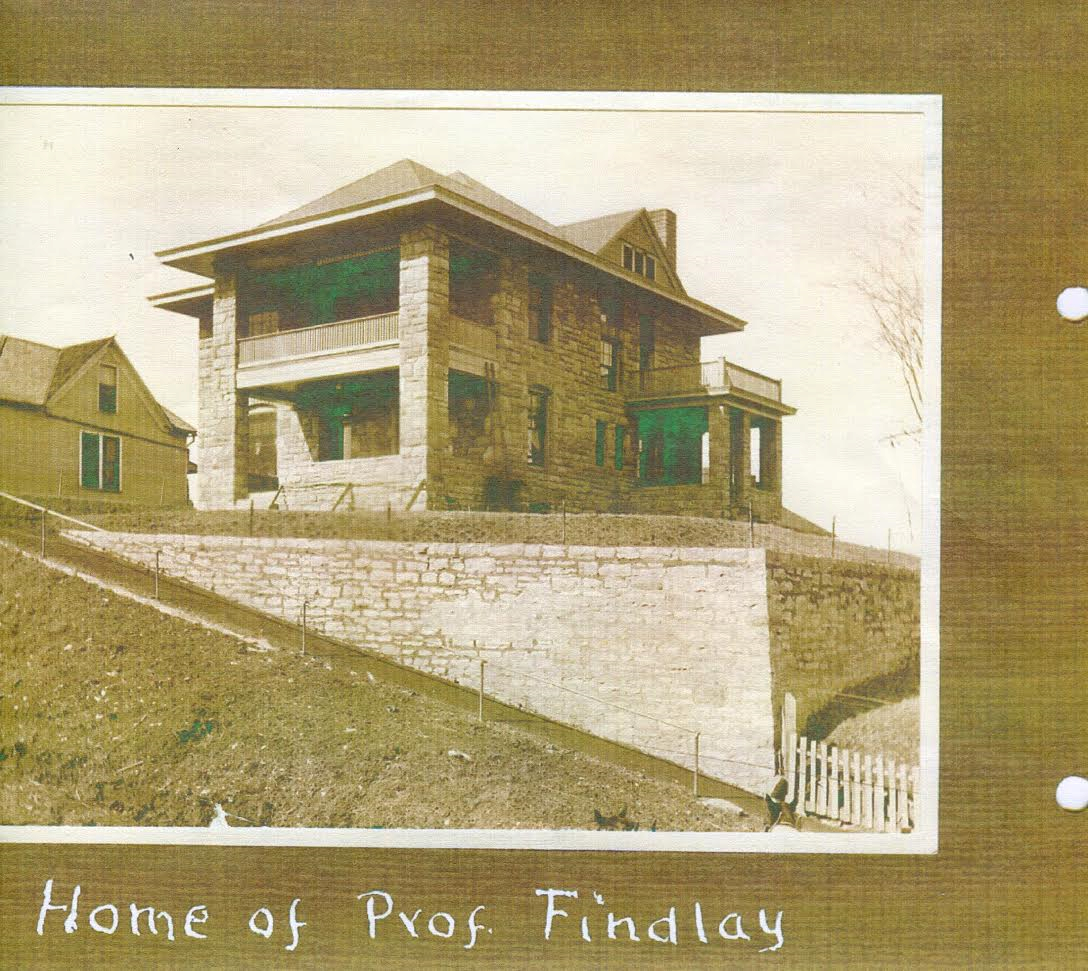 Completed in 1924 houses the department of the natural and physical sciences. Like Biology Chemistry, Geography, Geology and physics. Departments now currently include athletic training information, computer sciences, mathematics and some nursing. The new Earhart Laboratory addition was dedicated in 1997. 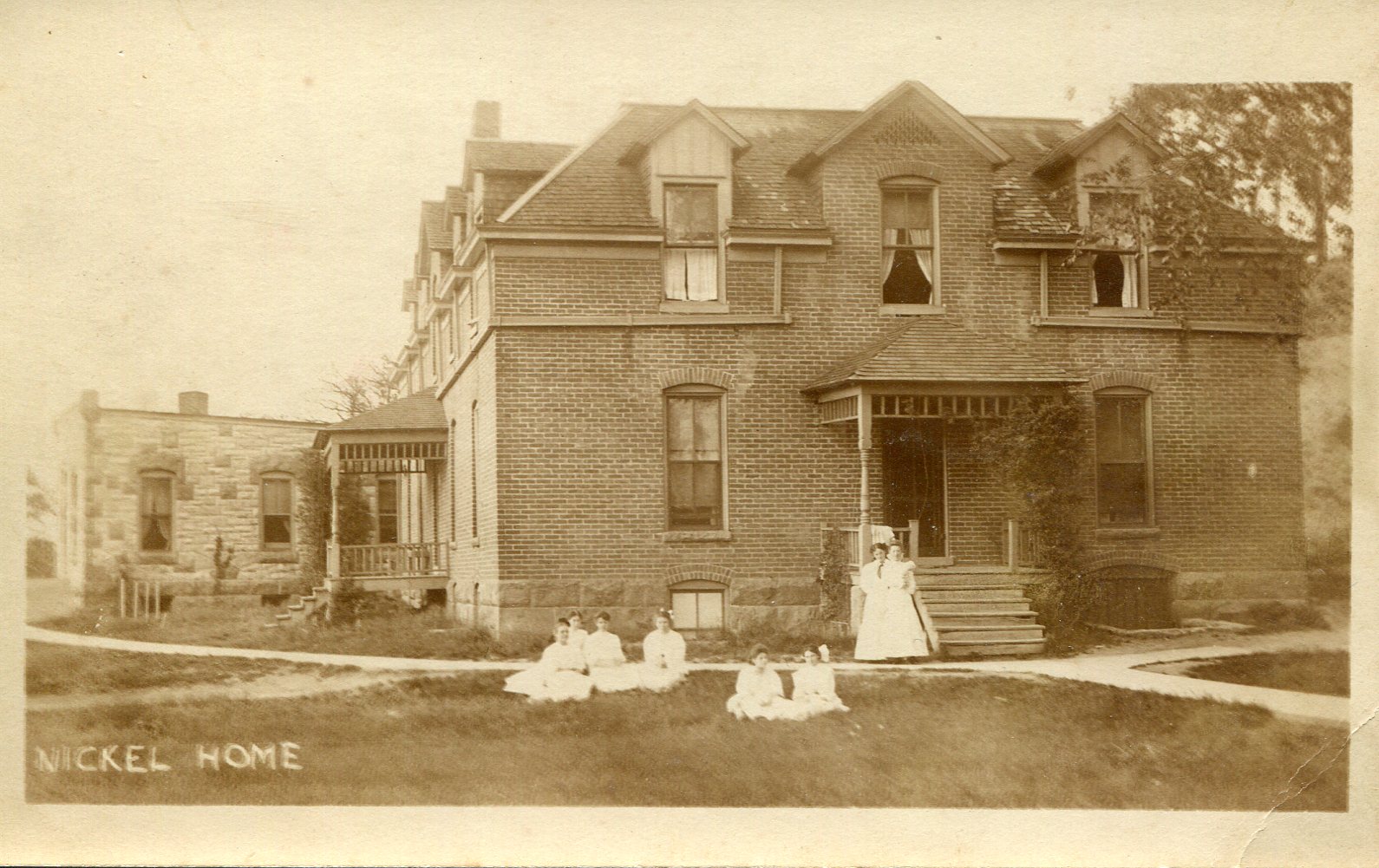 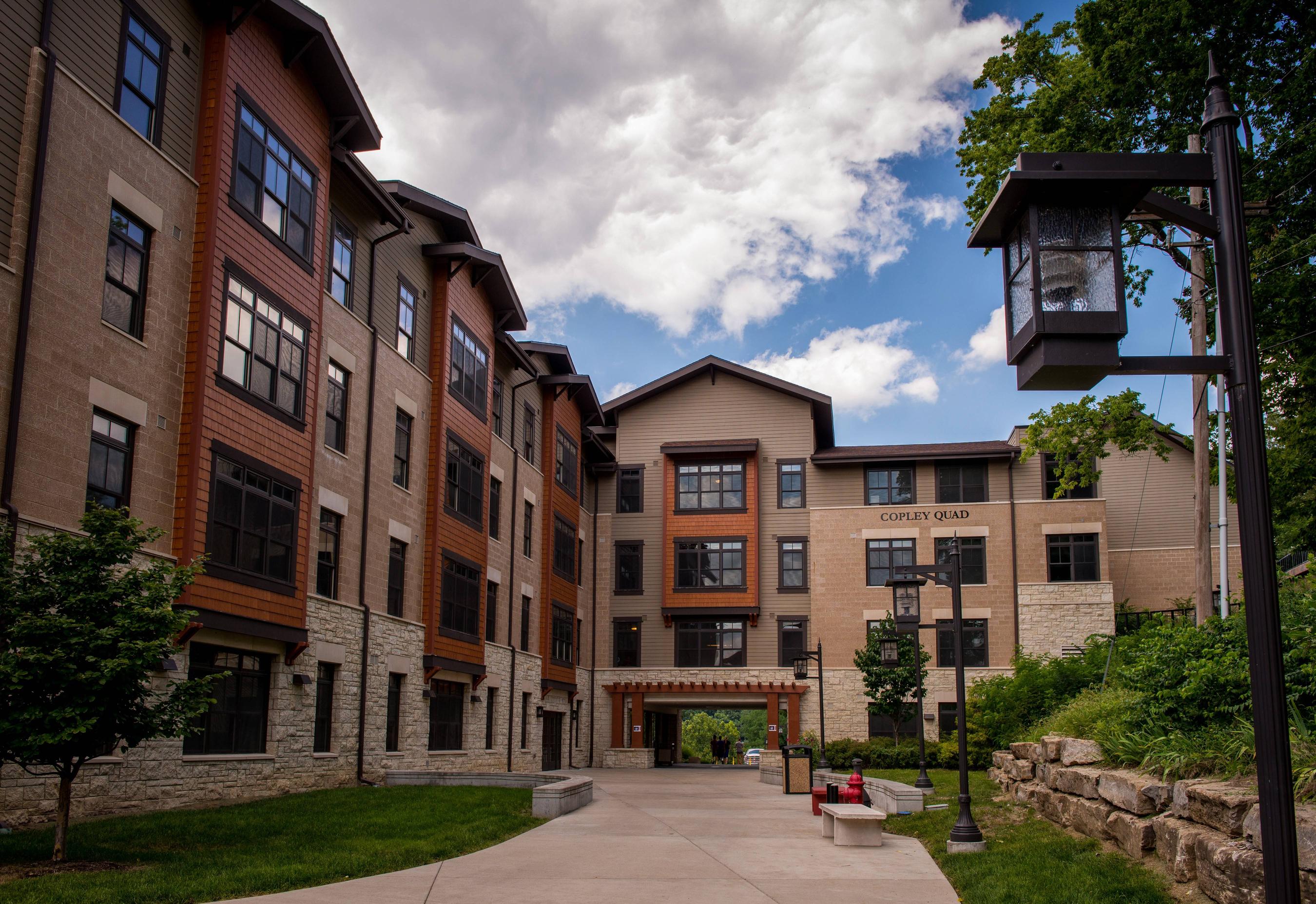 Copley Quad is Park Universities newest residence hall, built in 2008 as part of the Parkville Campus Master Plan, it houses up to 250 students. The dormitory sits in the same spot as Nickel Hall, a previous dorm on campus. If you are interested in further history of this location please see the Nickel Hall entry. 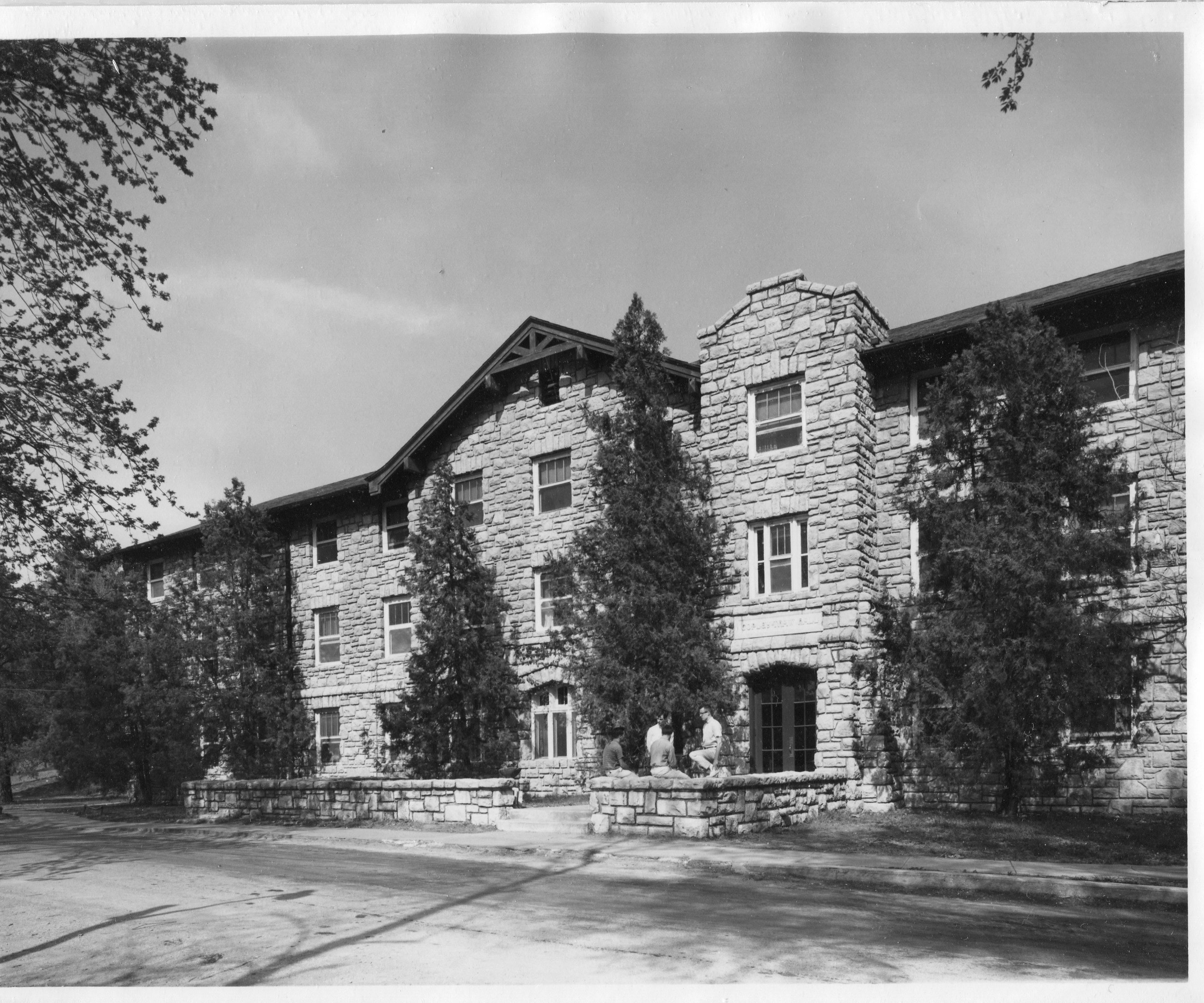 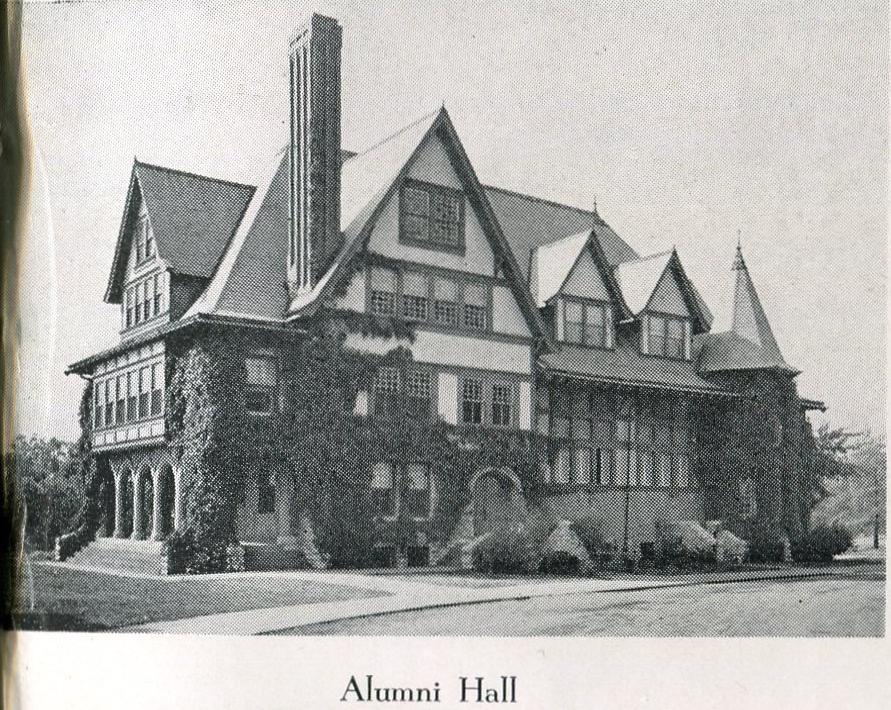 The original Alumni Hall was conceived by the Park College alumni to serve as a place for reunions, housing for visiting alumni, and a meeting place for various campus organizations. The plan was brought before the Park Board of Trustees under the conditions that the college would pay for the initial construction cost of $10,000 and the alumni would pay back the college with interest. The Board was rightfully concerned about whether or not the alumni would be able to pay back the loan, but with the initial fund raising bringing in over $1,000, the Trustees felt their fears were relieved. The Alumni Hall was finished in 1905, and lived up to the proposal that it would be "the handsomest building on campus." 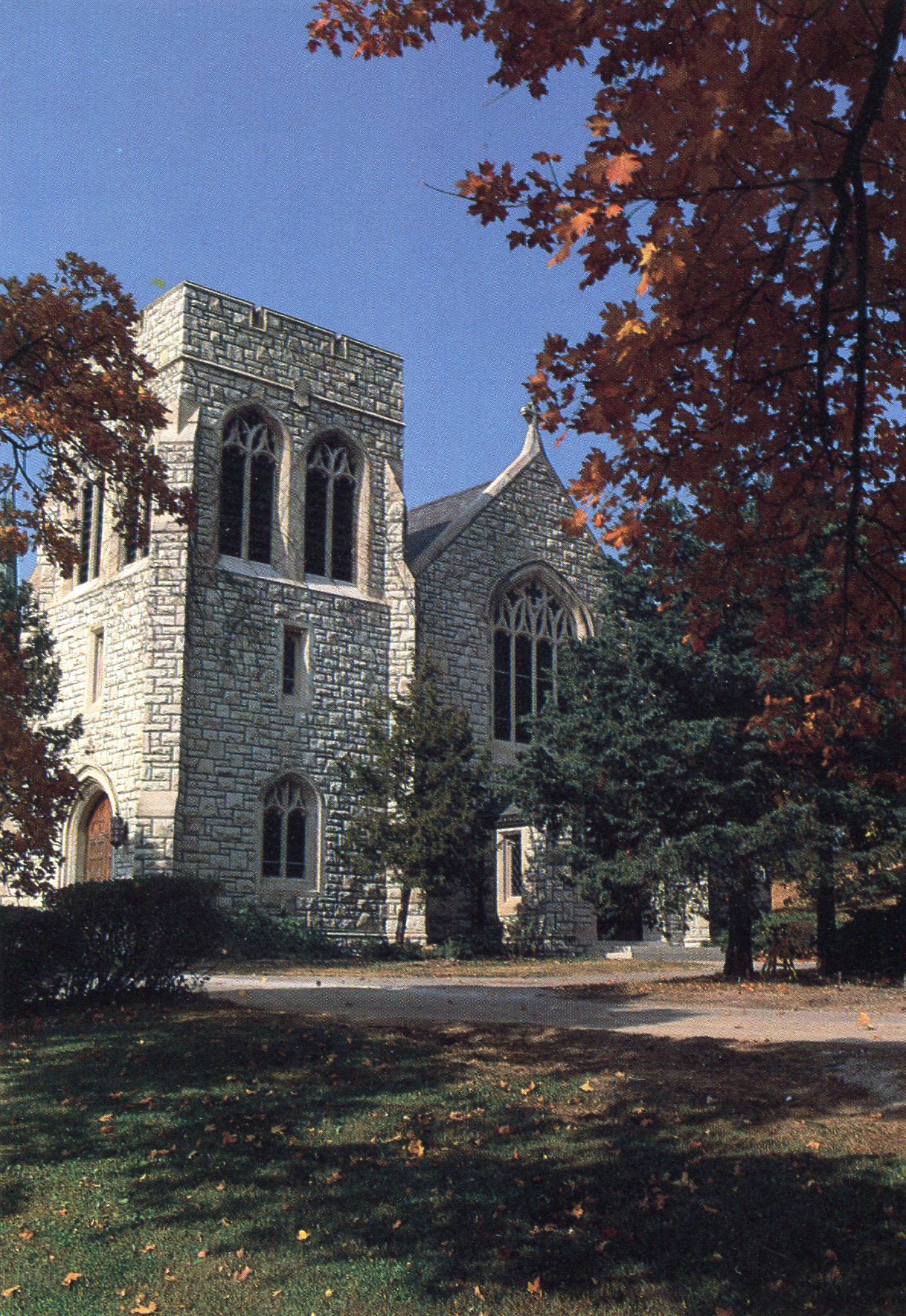 The Graham Tyler memorial Chapel is a gothic architectural style building built in 1931 to replace the McCormick chapel, as well as to honor the late Graham Tyler who had taken a keen interest in Park. This building was rebuilt once due to a fire, and has rich history within its walls. The building was mainly used as a Presbyterian worship center, but with its amazing Acoustic sound, it later was converted for a musical center for students. 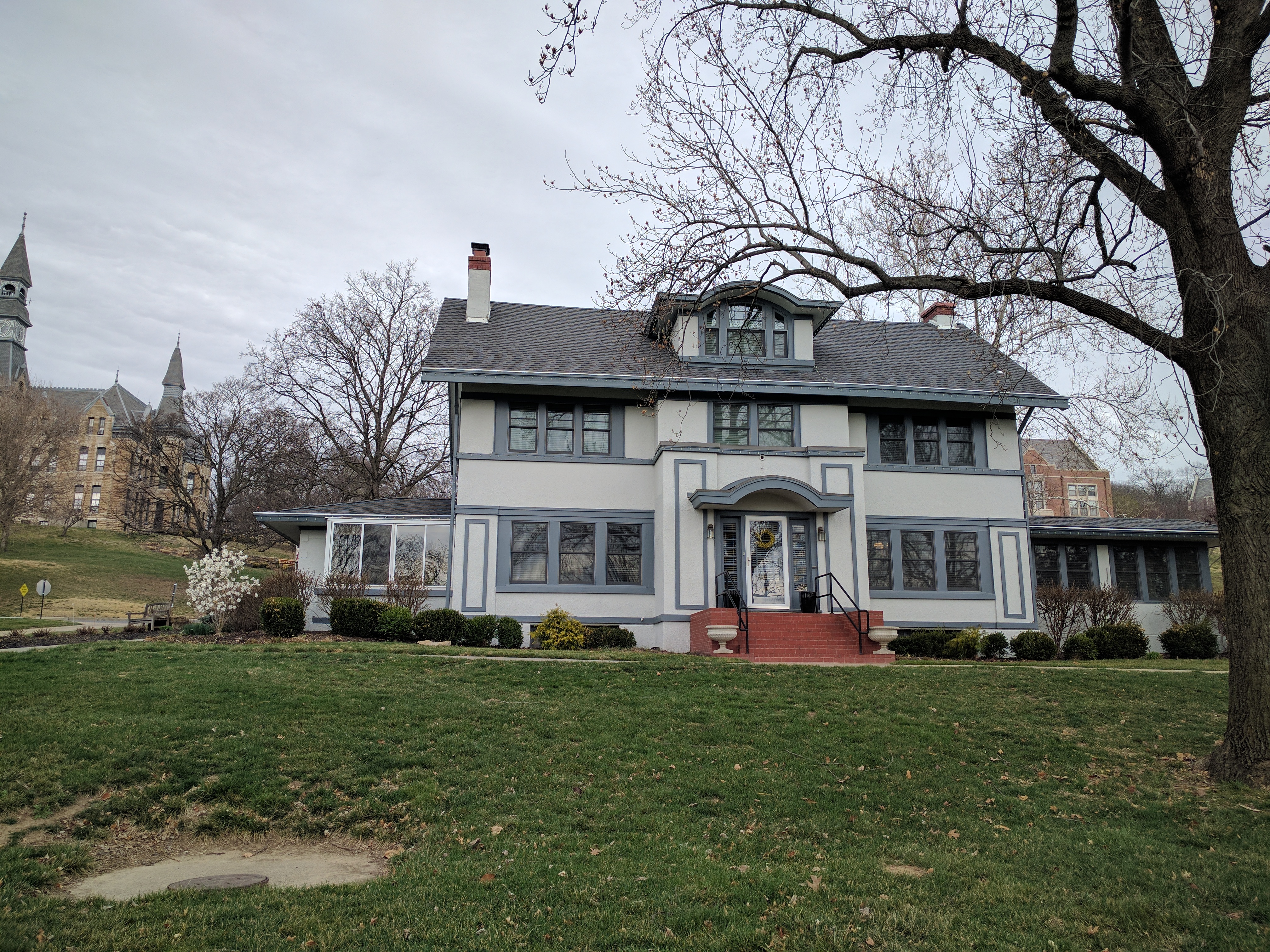 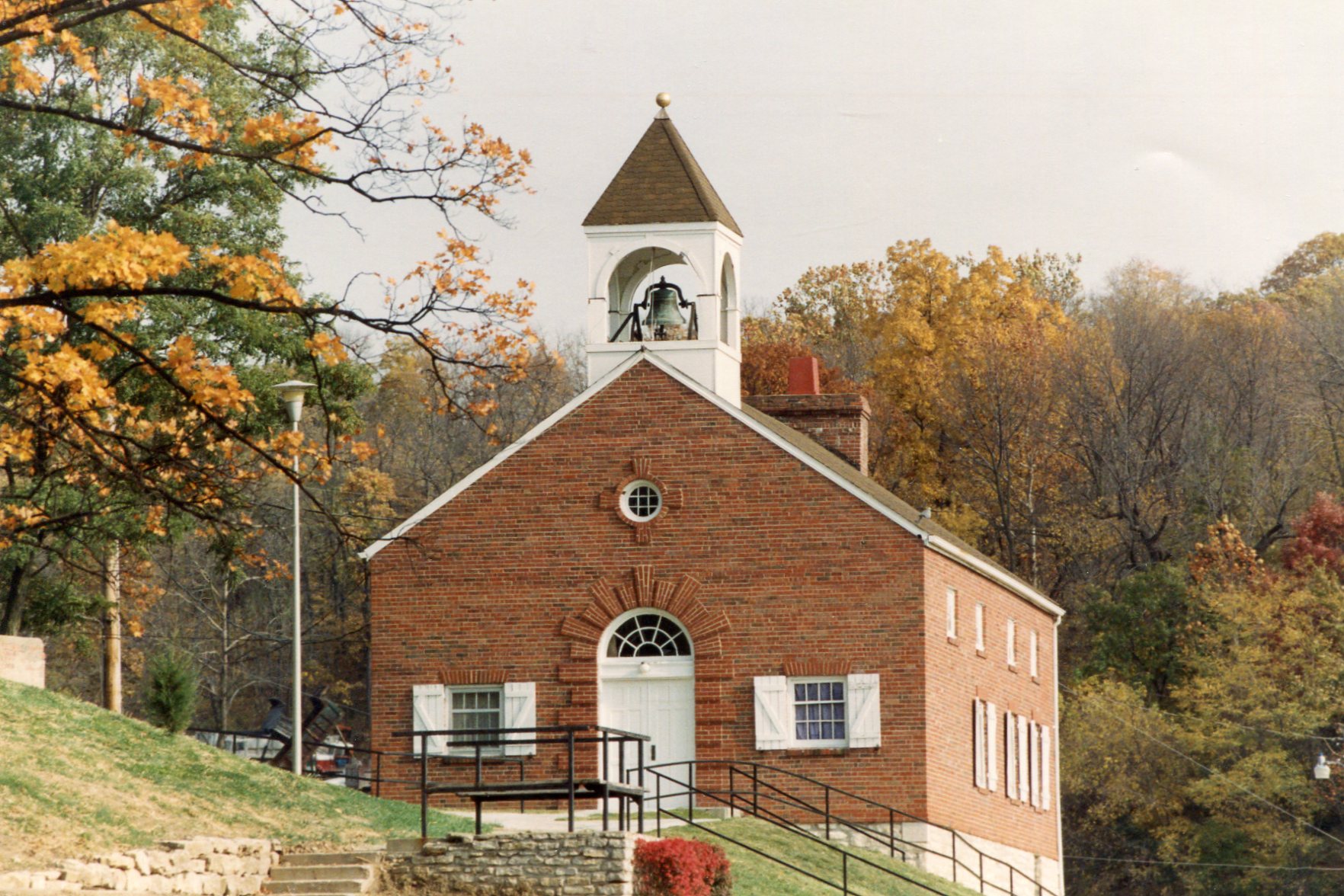 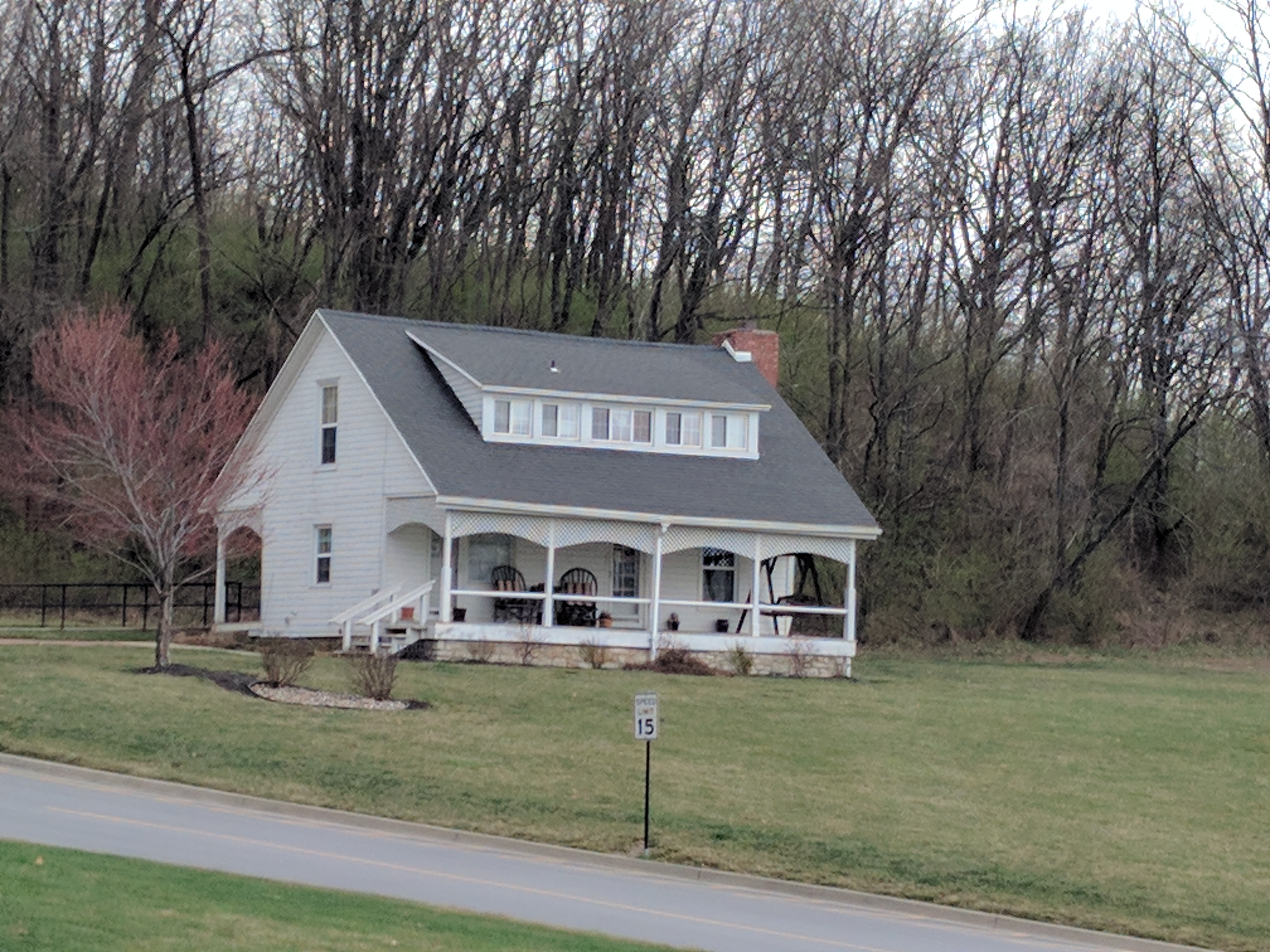 The Park University Park Alumni House, originally built in 1845 and later bought by George Park in 1848, but was later renovated by Pauline Hawley. After renovations the building was also picked up and moved, in 1967, to where it is now. The Park House that was once used for living, is now used as office space for the Park University Alumni Association. 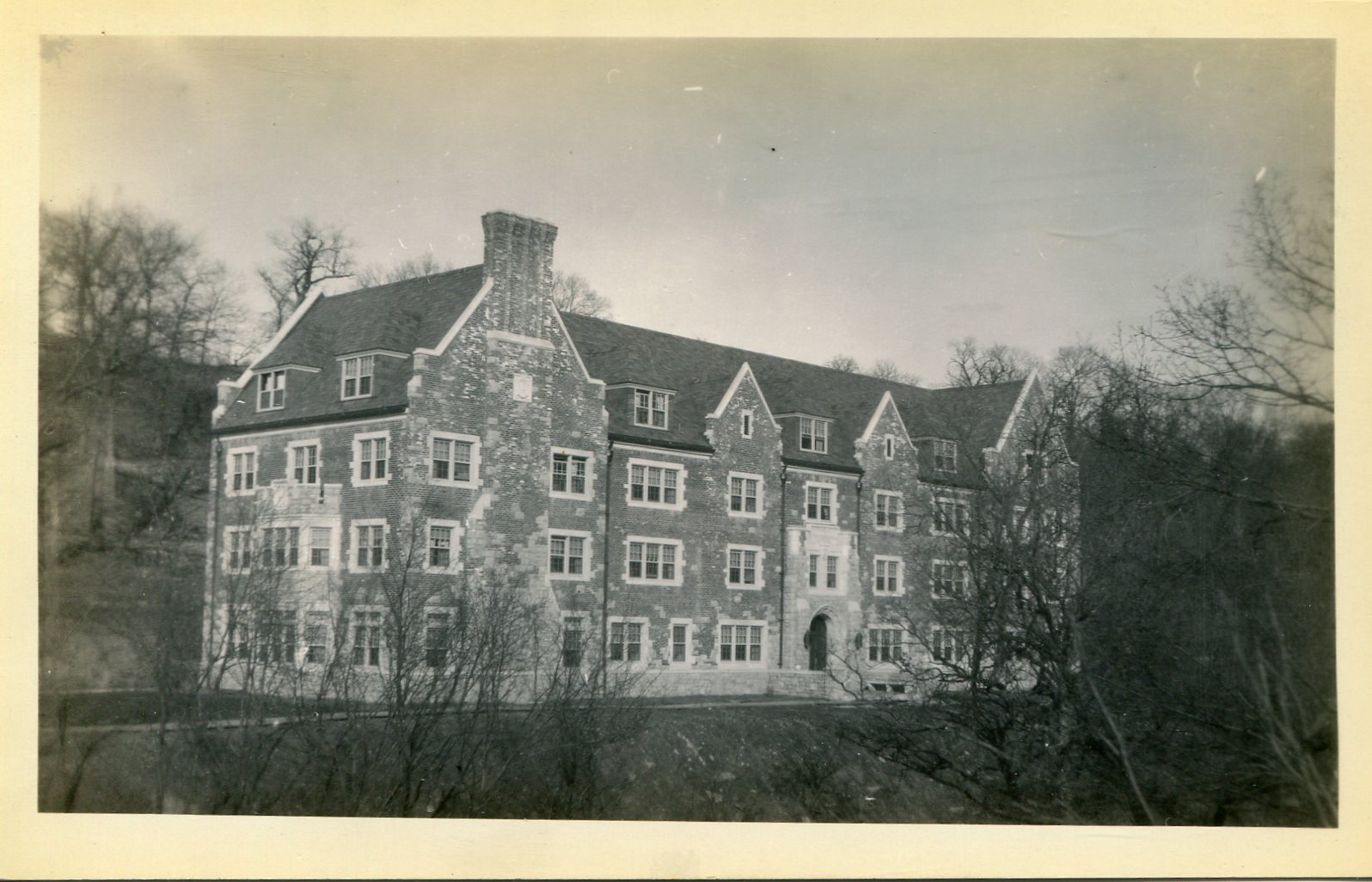 The Donald Davis Herr Memorial Hall, also known as Herr house, was built in 1927 in memory of Donald Davis Herr, brother of Arthur, Mabel, Jesse, and Jane Herr, who donated $100,000 in memory of him. Donald had died three years before the donation in an earthquake in Japan. The building was initially used as a dorm for women, and housed many Park university clubs and organizations as well, until it was turned into office spaces, in 2008. 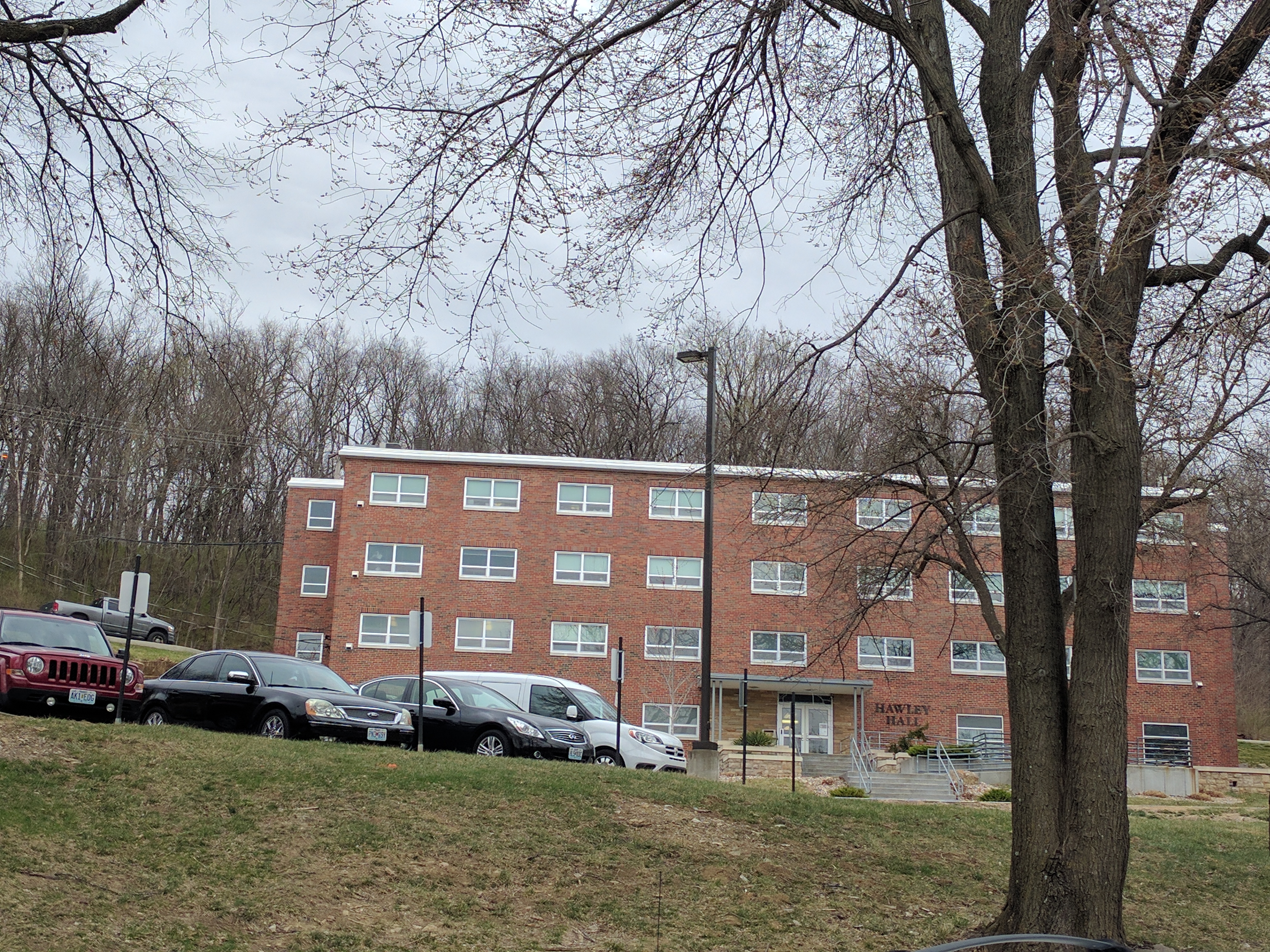 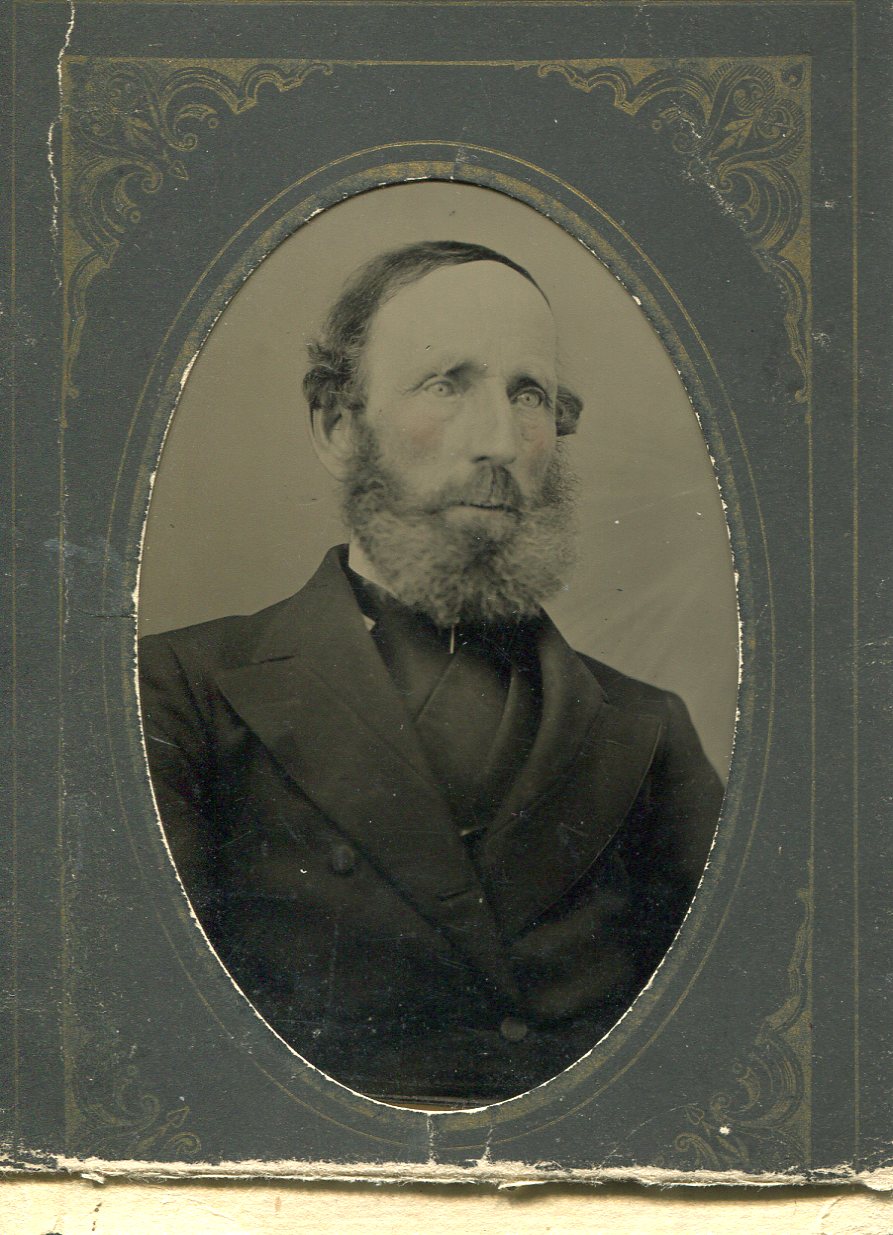 New Woodward Hall Dormitory (1908). As mentioned earlier, old number one had been set for demolition in 1893. unwilling to see the landmark destroyed,the board of trustees voted to remodel the old hotel. it was renamed "Woodward Hall" in loving memory of Rev. George S. Woodward, an early pastor of the Parkville Presbyterian Church. the updated building served as the headquarters of the board of trustees as well as a dormitory for men and as a storage area. 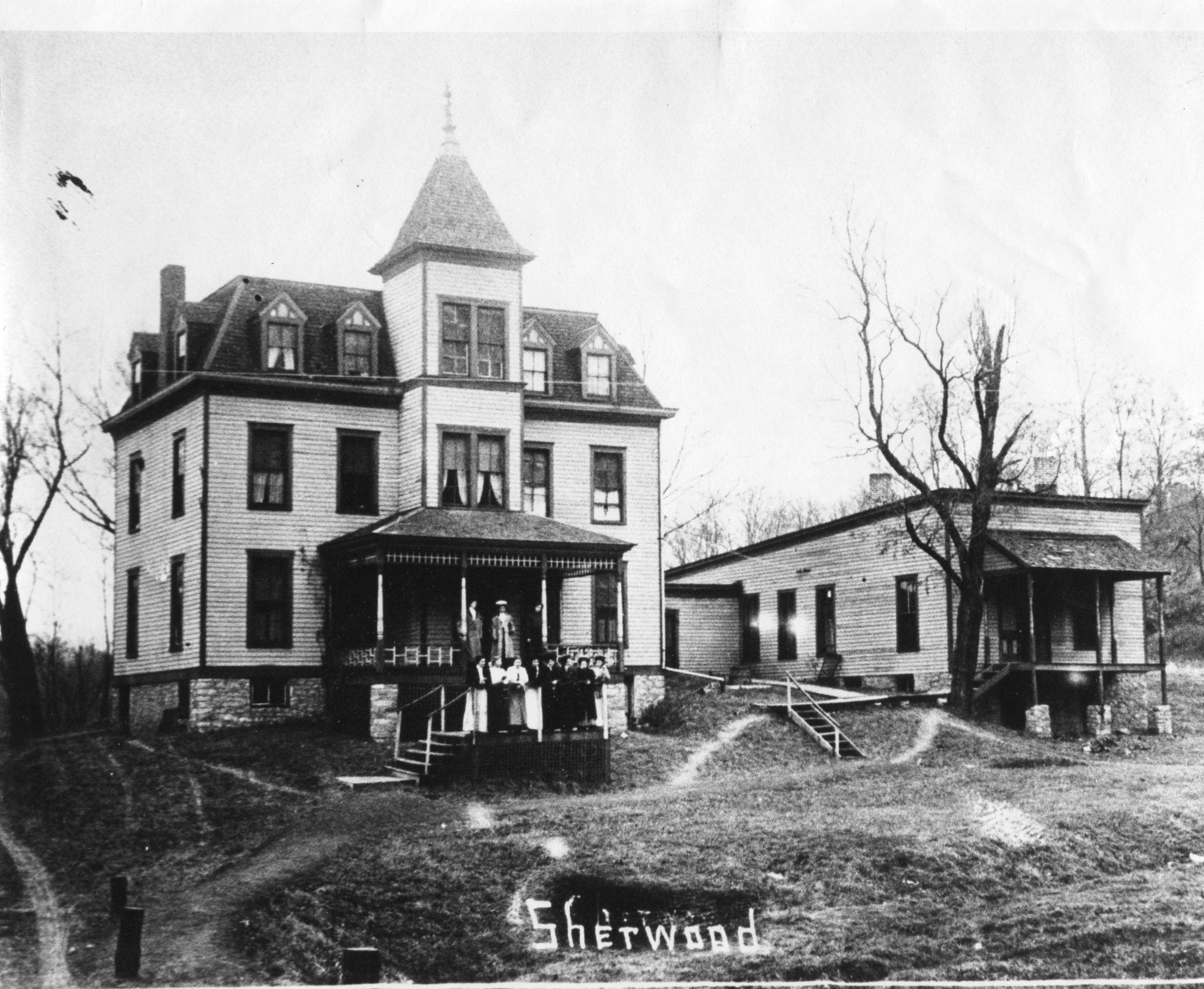 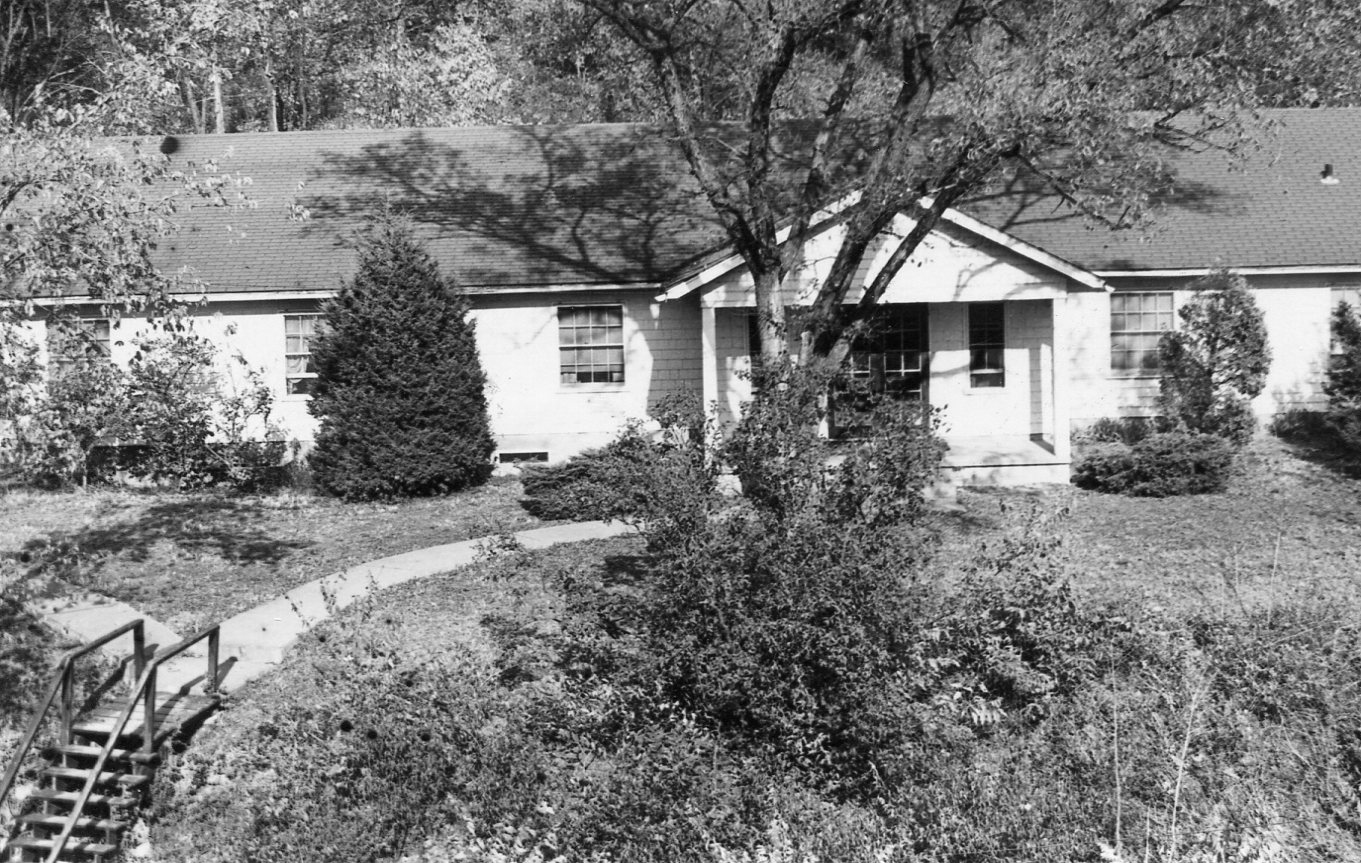 The Stephens Cottage Honor Dorm was built in 1940. The dormitory housed female students of Park from 1946 through 1965. 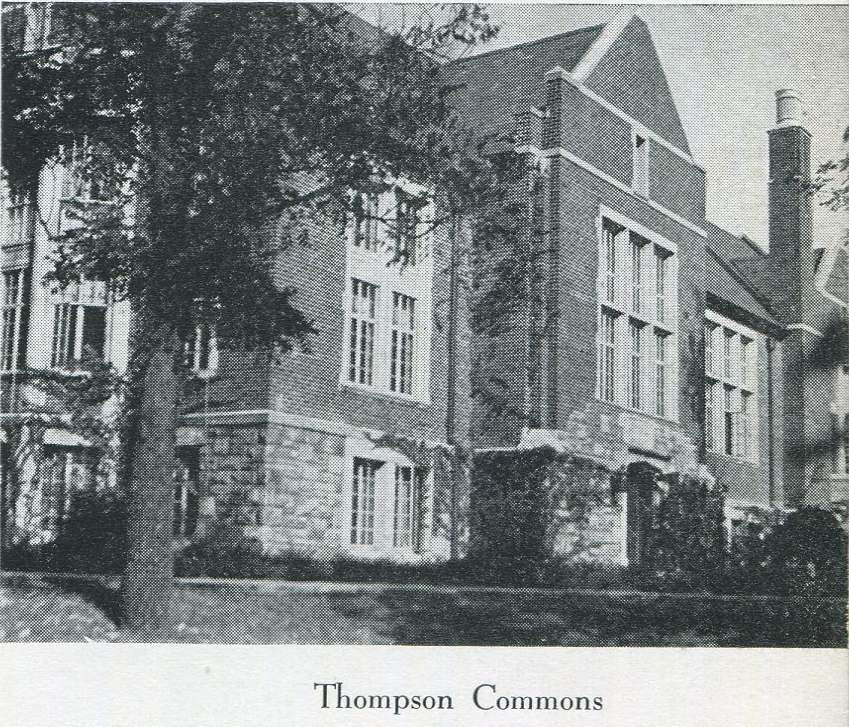 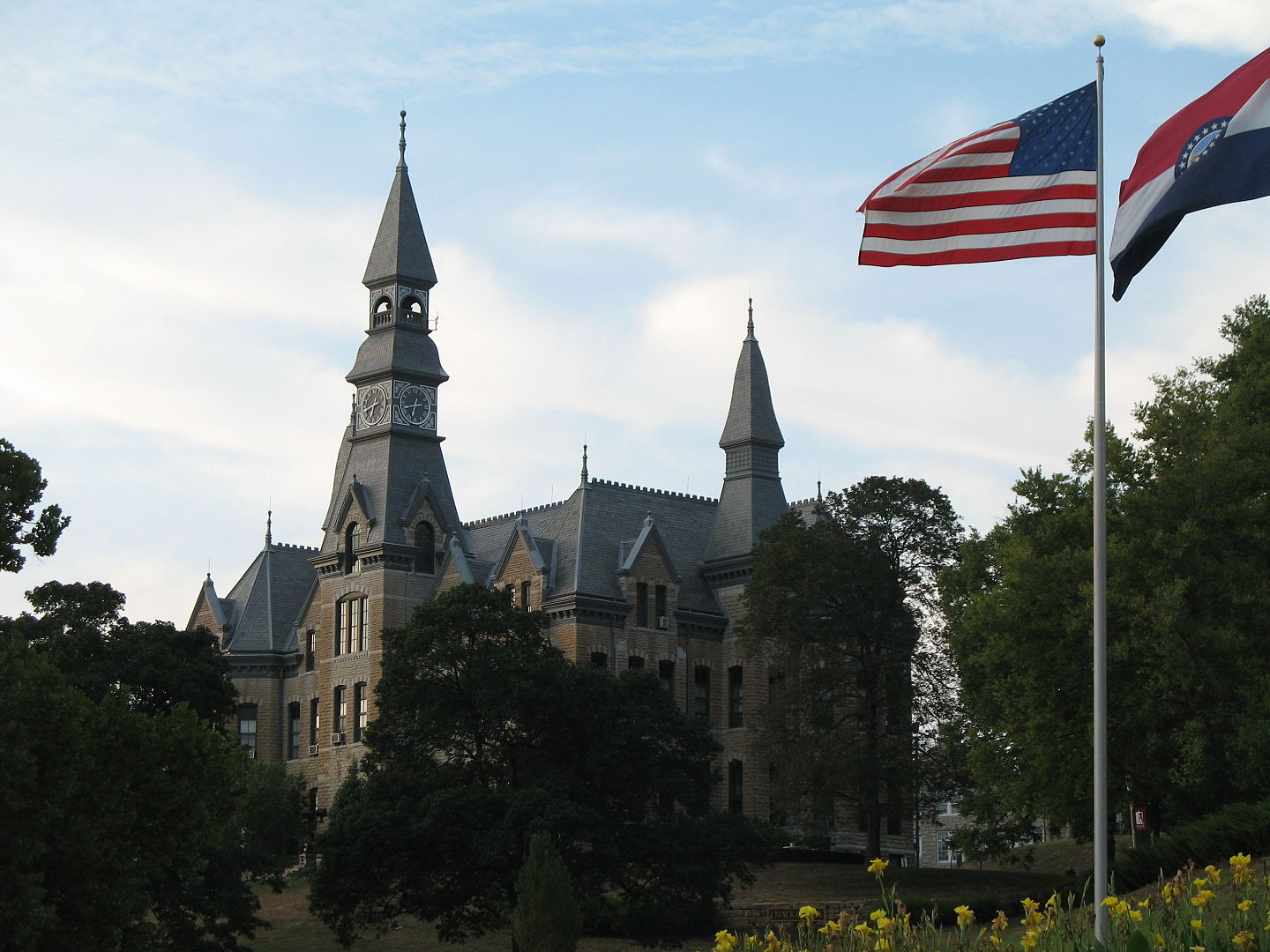 Park University's Mackay Hall, completed in 1893, is a product of the college's unique "self-help" educational philosophy; more than 300 students provided manual labor for seven years in constructing the building. The Hall also speaks to the town's history, notably its founder, Colonel Park. He donated the property for the college and helped, along with Dr. John McAfee, instill its educational philosophy, one intent on combining Christian teachings with pragmatic lessons targeted at youth living in the American West. Park College also proved to be a far more inclusive college than many others of its era; women students and two Native Americans were included among the college's first student body. 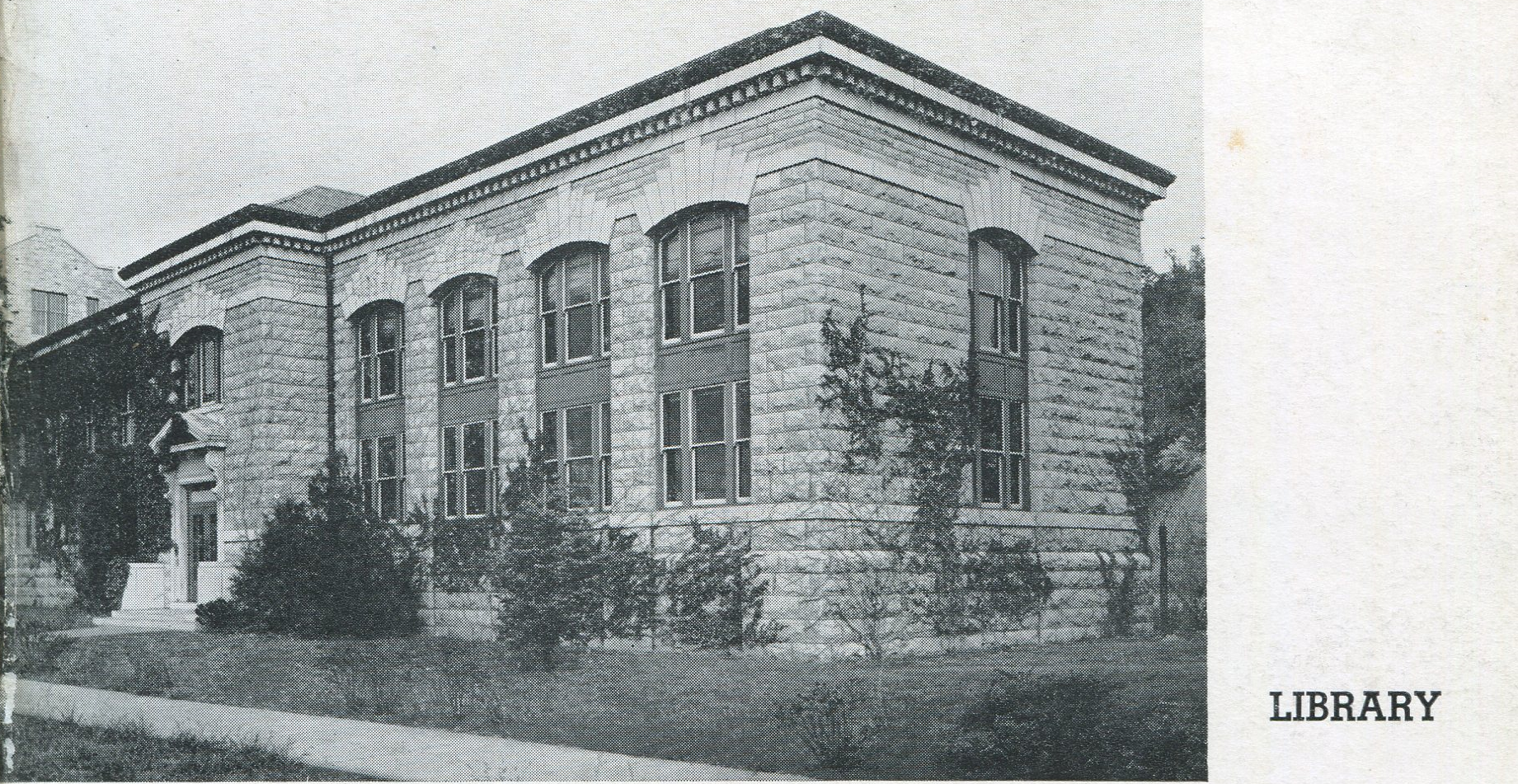 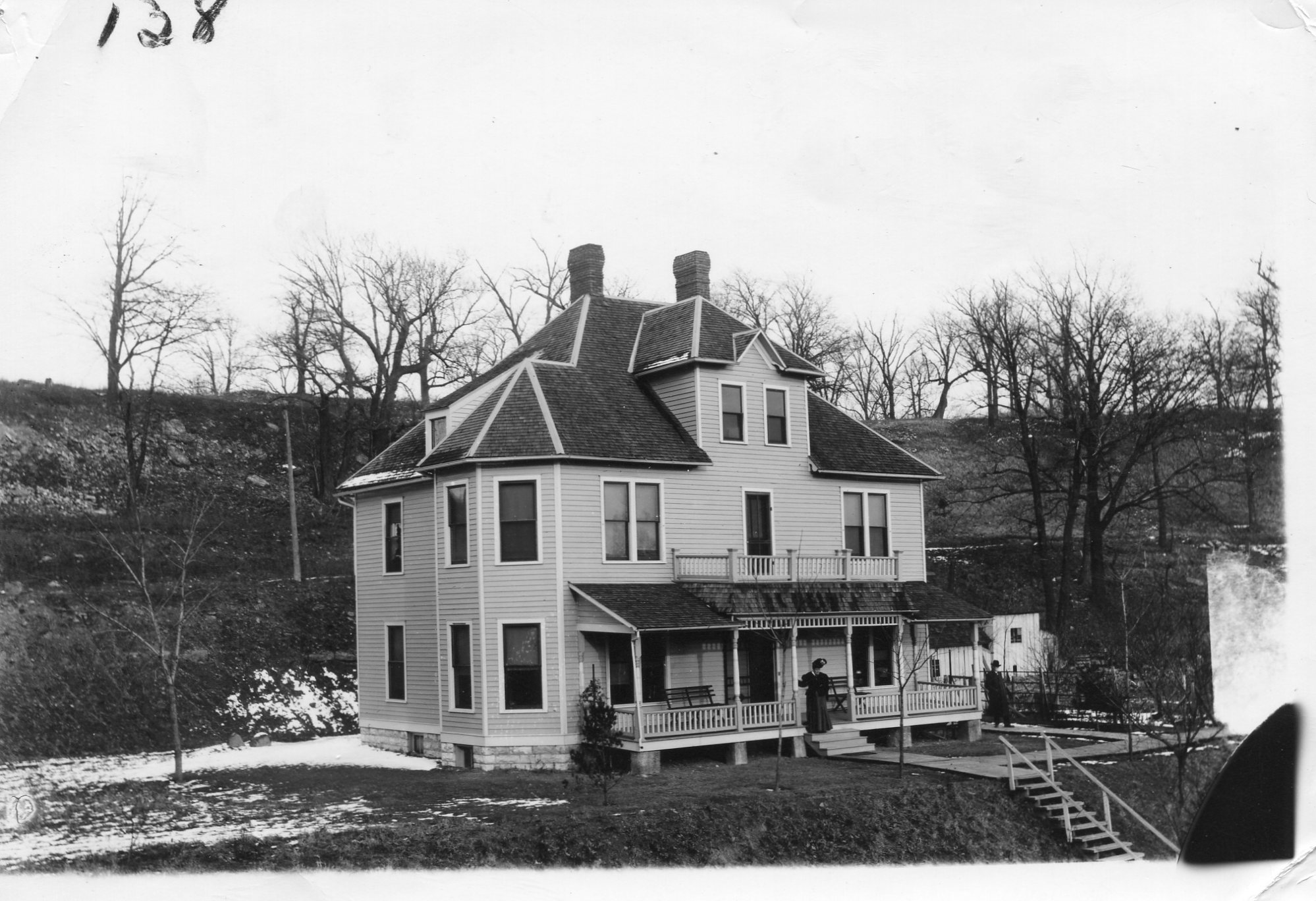