Though artist Andy Warhol is most often associated with New York City, he maintained an estate in Montauk for years. Warhol and his partner, Paul Morrissey, purchased the home in 1972 and counted some of the biggest celebrities of the day among their guests at the home. The home was built in the 1920s by the heirs of the Arm & Hammer fortune and has changed hands several times over the years. The estate, which consists of several smaller cottages and a 23-acre horse farm, was recently put on the market for $65 million. 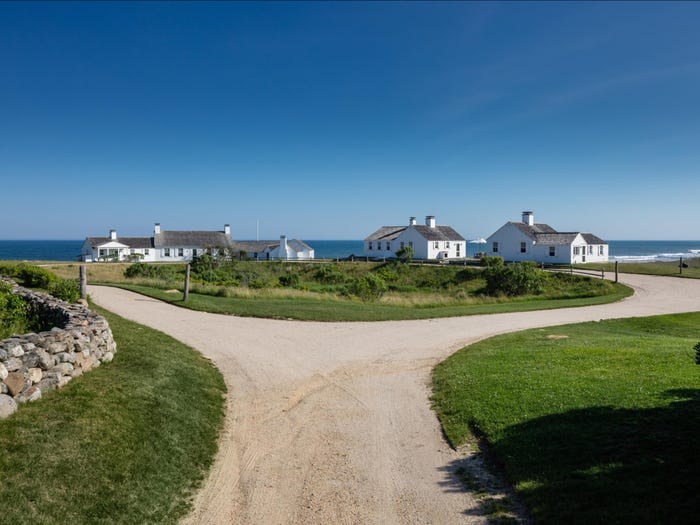 Andy Warhol inside the home 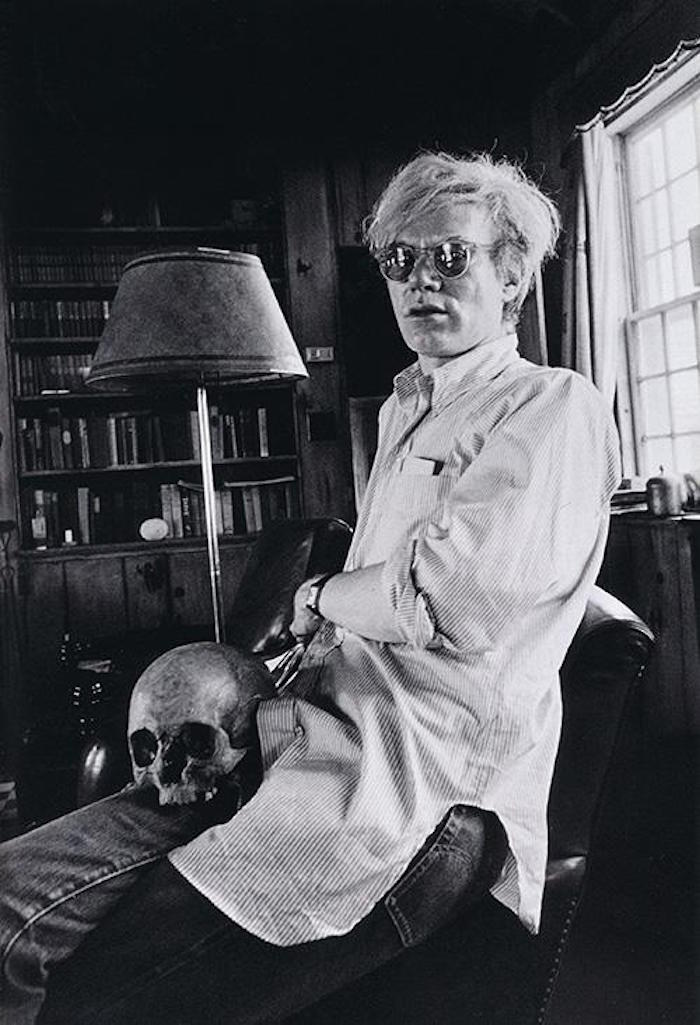 The Rolling Stones at Eothen 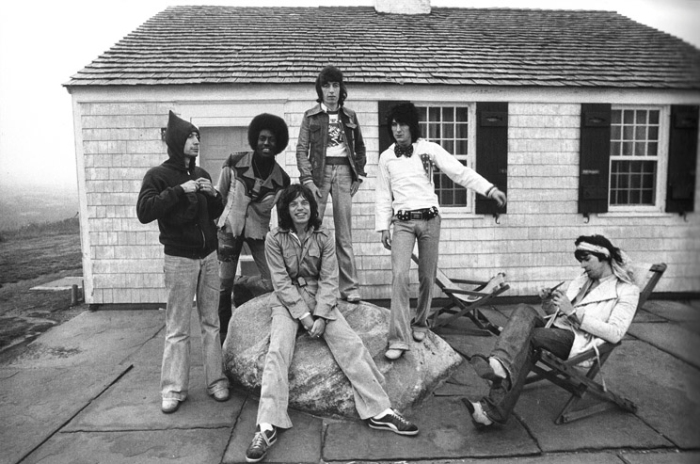 The excesses and exploits of Andy Warhol in Manhattan are well-known. From his silver-walled Factory to the many nightclubs he frequented, Warhol and his coterie of friends and hangers-on left their mark on the city throughout the late 1960s through the 1980s. In 1972, however, Warhol and his longtime collaborator, Paul Morrissey, purchased an estate at the end of Long Island as a summer escape from the city.

The estate, known as Eothen, which means "from the east," was built by the Arm & Hammer heirs in the 1920s as a fish camp, albeit an unusually elegant one. Warhol liked the isolation of Montauk, which wasn't yet the tourist draw that it would become, but was put off by the posh mansions farther inland. He liked the comparatively rustic character of the place. He and Morrissey purchased the estate for $225,000.

By the time that Warhol purchased the property, his years of excessive spending to finance the Factory had left him short on funds, prompting the artist to use Eothen as a rental property for the first summer. His first summer renter was Lee Radziwill, the sister of Jacqueline Kennedy Onassis. Radziwill invited her sister and her children, Caroline and John, Jr., to spend the summer with her, while Warhol took up residence in one of the several small cottages on the property. Radziwill would later recall in her memoirs that the Warhol she encountered at Montauk was not the "strange" person she had imagined him to be, but a surprisingly domestic man who spent hours entertaining the children.

In 1975, the Rolling Stones rented the estate for $5,000. They recorded their album Black and Blue at Montauk, with neighbors recalling that the band's rehearsals could be heard throughout the town. Fans of the Stones lingered around Montauk that summer, hoping to catch a glimpse of them at local watering holes, including the Shagwong, a favorite spot of Mick Jagger and his then-wife, Bianca. Warhol, however, typically kept a low profile, preferring to remain in the background when famous guests were at the estate. Other visitors at Eothen included John Lennon, Yoko Ono, Halston, Liza Minelli, and Liz Taylor.

Warhol died in 1986 and Morrissey owned the house until 2007, when it was sold to J. Crew CEO Mickey Drexler. The next owner was Adam Lindemann, a famed art collector. As of 2020, Lindemann still owned the home, but had listed the property, which includes a main house, five cottages, and a private beach, for $65 million.