The Manhattan Community House opened in 1918 and served the community for a century before transitioning into a modern office and loft building. Its principal purpose when it opened involved catering to troops and their families during World War I. Troops training at nearby Camp Funston and Fort Riley stayed at the Community House and used it as a place of leisure, while families came there to check on the status and whereabouts of those who had already traveled overseas. During World War II, the USO used the Community House. After the war, the building transitioned into a community and recreation center, which remained its chief purpose until the modern renovation took place after 2019. 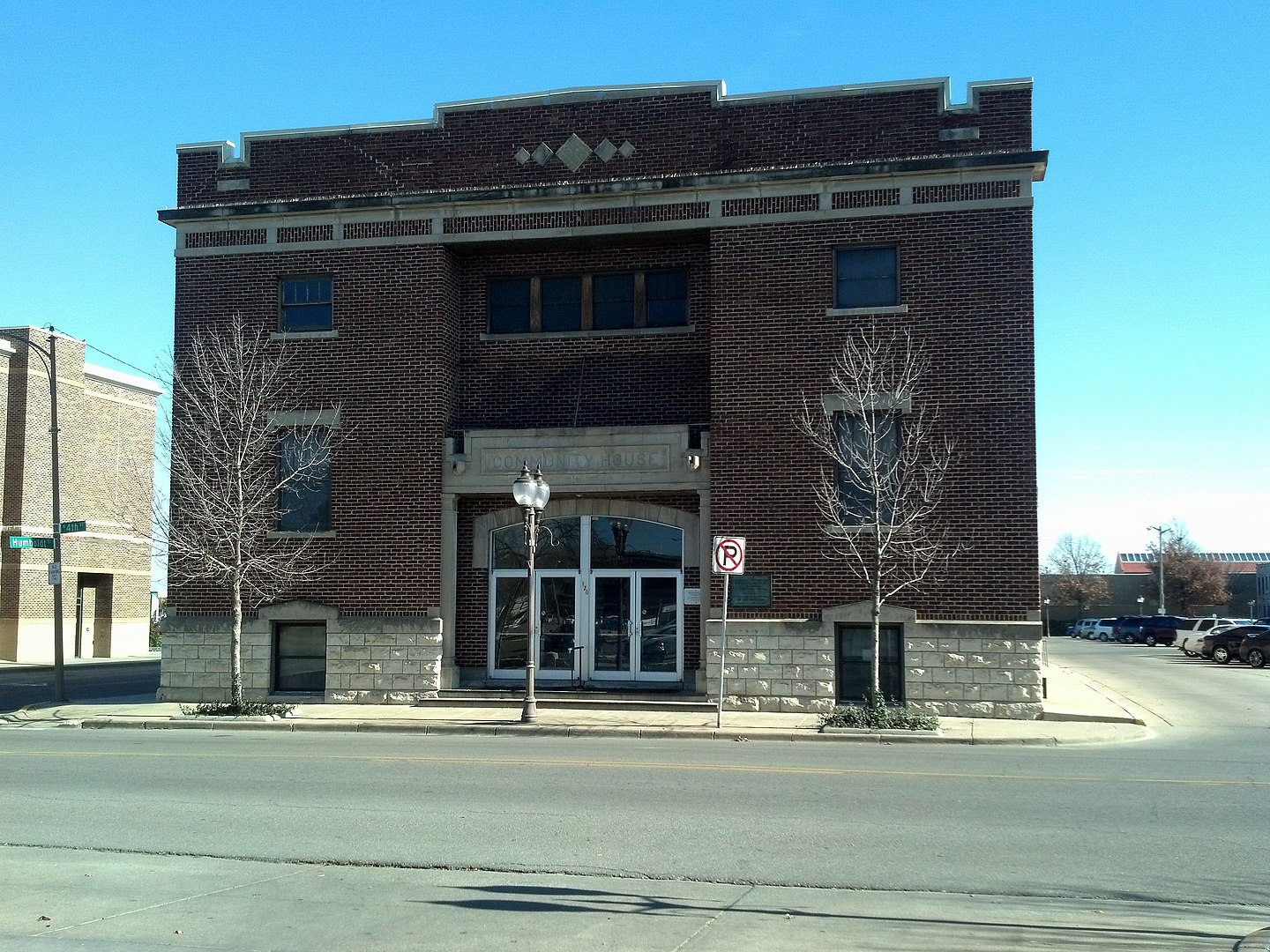 Built in 1917, the Community House in Manhattan, Kansas, played an integral role in Manhattan's association with U.S. military events during the twentieth century (especially World War I) and the community involvement through which it inspired. Purported to be the country's first permanent community building, the Community House's success inspired the Federal Government to encourage other cities to construct similar buildings. After World War II, the building largely served as a community and recreation center until 2019. A multimillion-dollar renovation project led to its conversion into a modern office and loft space, but the developers maintained its historic look.

The Genesis of the Community House

The Rotarians of Kansas, Missouri, and Oklahoma, along with the City of Manhattan, collaborated on building the Community Center. Although most buildings in Manhattan built in the late nineteenth and early twentieth century consisted of limestone (a stone native to Kansas), the Community House is primarily brick. Although it opened in 1918, near the end of World War I, the collaborators had intended to create a place suitable for soldiers to sleep and be entertained, as well as keep their minds off the war.

General Leonard Wood attended the grand opening in 1918. Wood, an acclaimed military officer, fought in the 1st Volunteer Cavalry (the Rough Riders) and, as a colonel, led it in its Cuban operations, including at San Juan Hill. He also served as governor of the Moro Province in the Philippines from 1903 to 1906 (and governor-general of the Philippines from 1921-1927), as a special ambassador to Argentina, and as the U.S. Army Chief of Staff. Additionally, he trained the 10th Division at Camp Funston during World War I. Wood also tried his hand at politics when he ran unsuccessfully for the Republican nomination for president in 1920.

The success of the Community House inspired the Federal government to budget more than $4 million for the construction of more community centers in cities throughout the U.S.

Despite the continued U.S. military involvement in overseas conflicts such as Korea and Vietnam, the Community House transitioned into a community and recreation center in the years after World War II. As well, some city employees maintained offices on the building's first floor. In recent years, it has been the home to the Manhattan Parks and Recreation Dept. and known as the Douglass Recreation Center. Until 2019, the building lived up to its Community House name, having served the Manhattan community for more than a century.

A real estate developer purchased the historic building in 2019 and headed a project to refurbish and renew the building, turning it into a space suitable for modern office suites, a reception and conference area, a few one-bedroom lofts, and space available for community meetings and receptions. Although the building underwent significant renovations, the developers maintained its historic appearance.