West Virginia’s 1863 state constitution limited the vote to white men (African American men were given the vote with the 15th Amendment, but WV laws largely prevented them from voting). In 1867, state senator Samuel Young attempted to introduce a resolution in favor of women’s suffrage, but it failed. The West Virginia women’s suffrage movement formalized in 1895 with the organization of the West Virginia Equal Suffrage Association (WVESA). The work of the WVESA in tandem with the Women’s Christian Temperance Union created enough support that the House of Delegates passed a women’s suffrage amendment in 1913. It failed to pass the Senate, but when introduced again in 1915 the amendment was passed by both houses of the state legislature. The amendment then went to a statewide referendum in 1916 where it was soundly defeated. 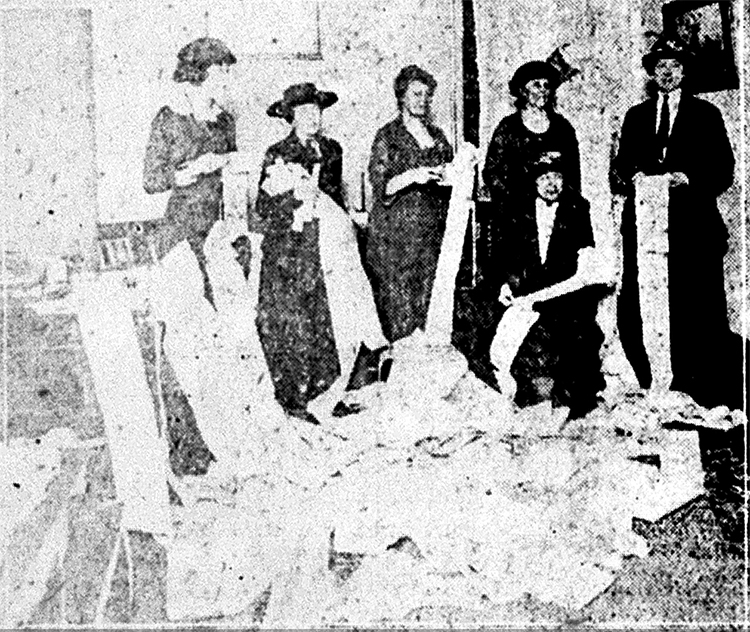 Senator Jesse A. Block cast the decisive vote to ratify the 19th Amendment in West Virginia 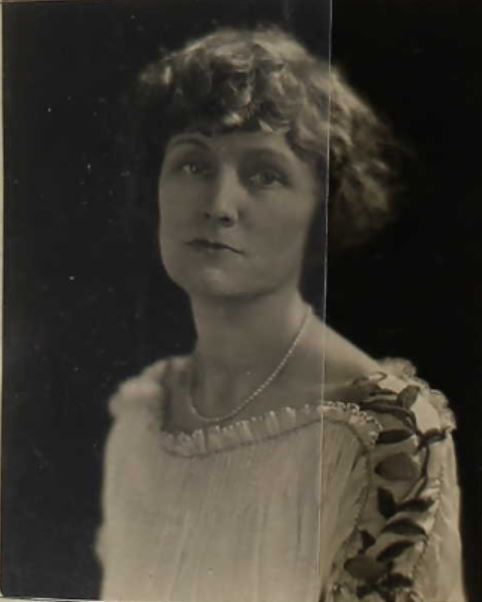 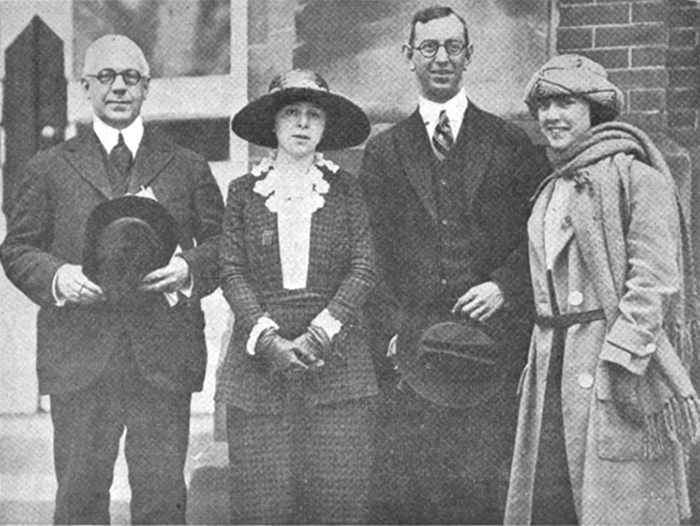 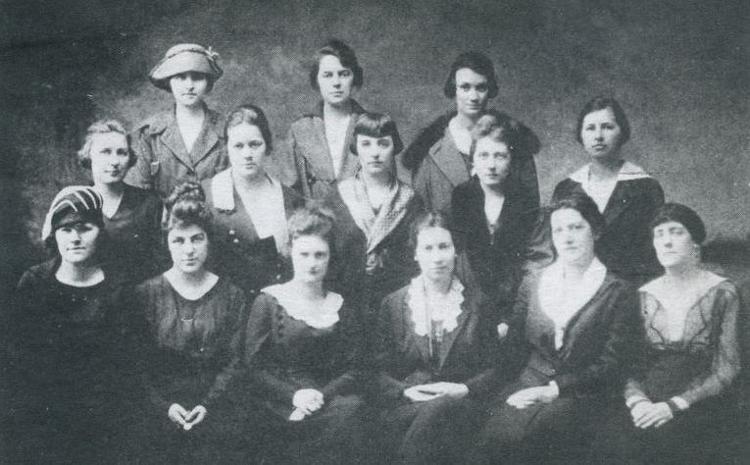 Once Congress passed the 19th Amendment in 1919, West Virginia had possibly the most dramatic ratification process. Suffragists led by Lenna Lowe Yost put heavy pressure on the state legislature to ratify the amendment and Governor John Cornwall ordered a special session in February 1920 to consider the amendment. The tension was already high because women needed three more states to ratify the 19th Amendment and it was not clear which way West Virginia would vote. The West Virginia state legislature met in special session for 12 days with heavy lobbying from both pro- and anti-suffrage delegations. On March 1, the state senate vote ended in a tie 14-14. Two days later, the House approved ratification 47-40, but the Senate deadlocked at 14-14 again. It appeared that West Virginia was not going to ratify the 19th Amendment, but pro-suffragists contacted state Senator Jesse Bloch who was vacationing in California and was for suffrage. While Republican colleagues kept the special session from adjourning, the national Republican party and private donors arranged for Bloch to travel by train from California to Charleston to cast his vote and break the tie. While Bloch was on his way, more drama unfolded when former senator A.W. Montgomery, who had resigned and moved out of state prior to the session, tried to reclaim his seat in order to break the tie against ratifying the amendment. His attempt failed however due to his official resignation months before. Senator Bloch arrived in Charleston in the early morning of March 10 and later that day cast his vote in favor of ratification, making West Virginia the 34th state to ratify the 19th Amendment.