Aviation in Lincoln, Nebraska, has been active at this site since 1928, when city commissioners approved the purchase of a small tract of land on which a small, Art Deco-style brick terminal housing the Lincoln Municipal Airport was completed in 1929. Today, nearly 100 years later, the airport (now Lincoln Airport Authority) boast commercial airline traffic to at least three major cities across the United States, as well as numerous fruitful partnerships with the United States military. 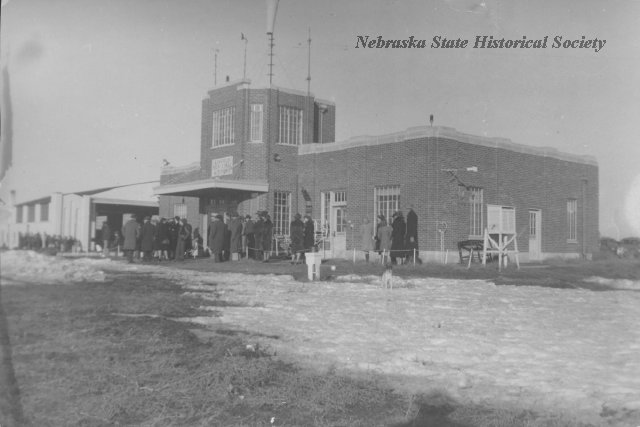 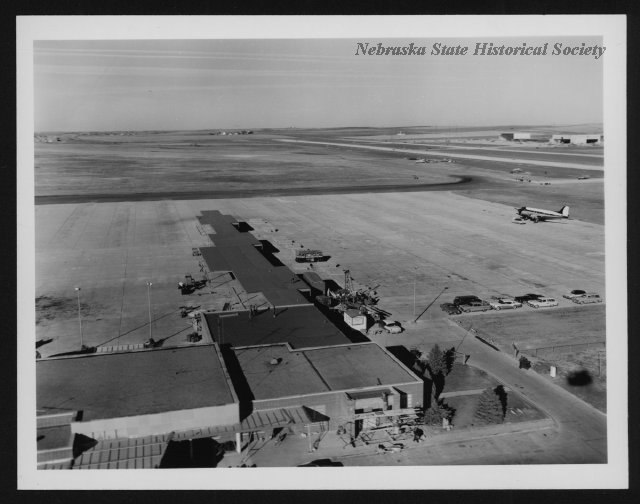 Newspaper map describing the site of the new airport around 1929. 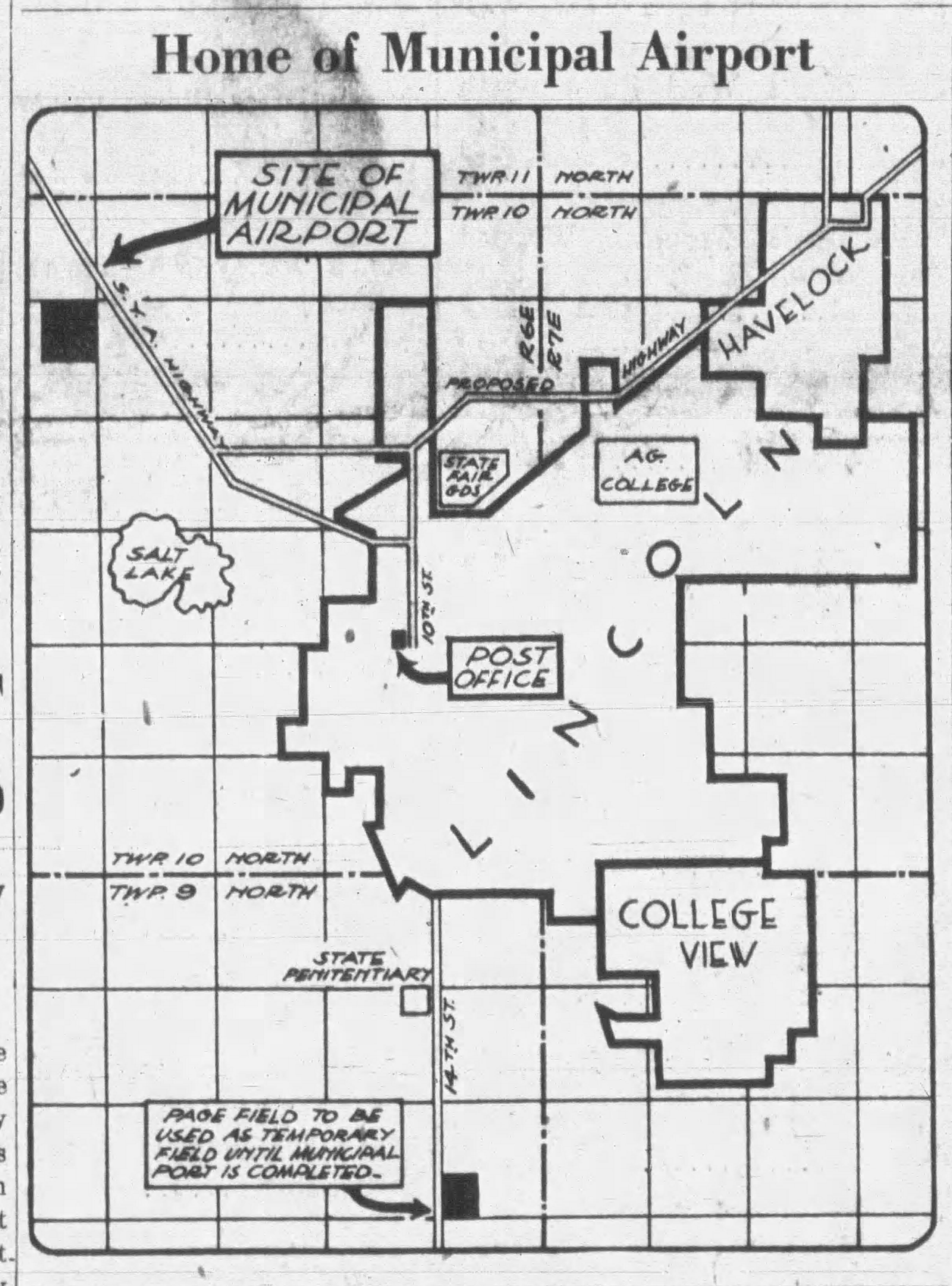 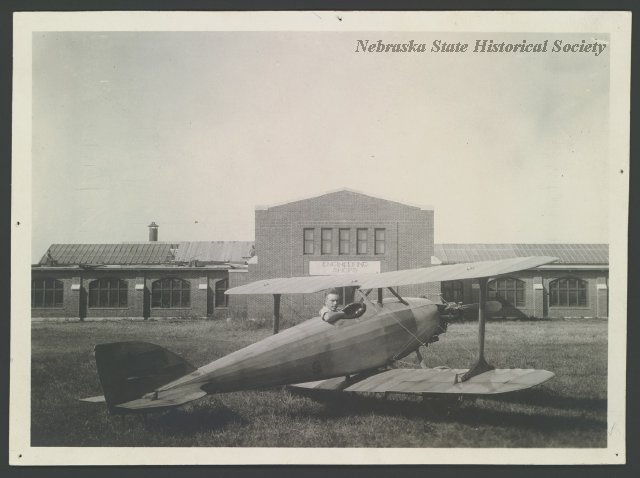 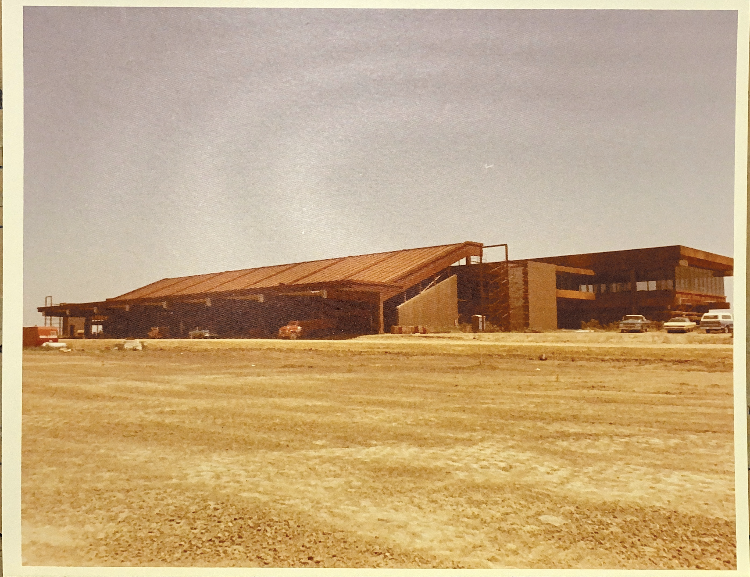 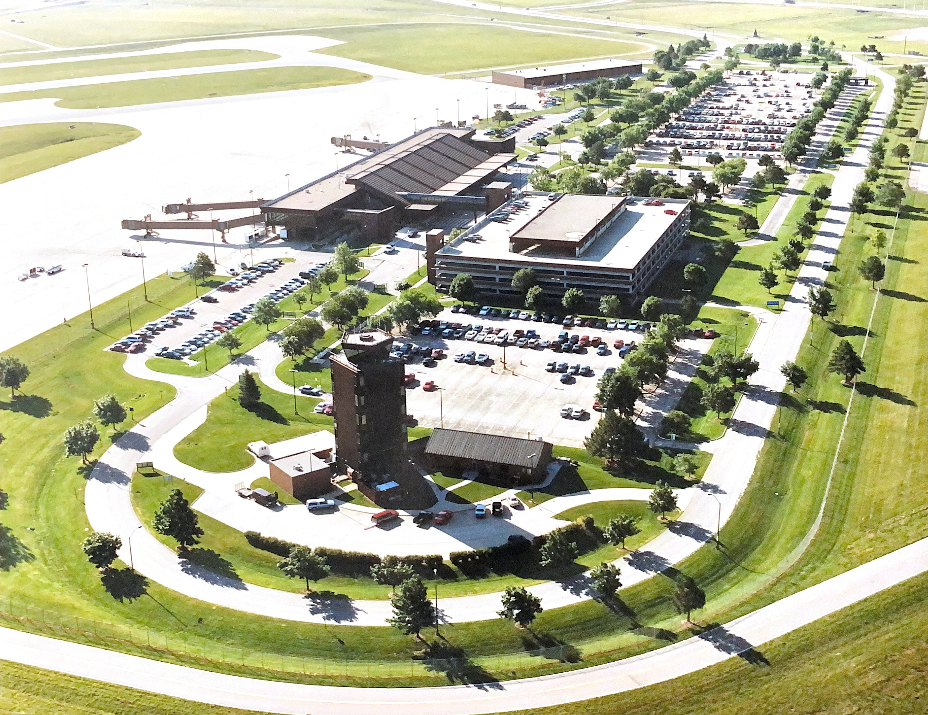 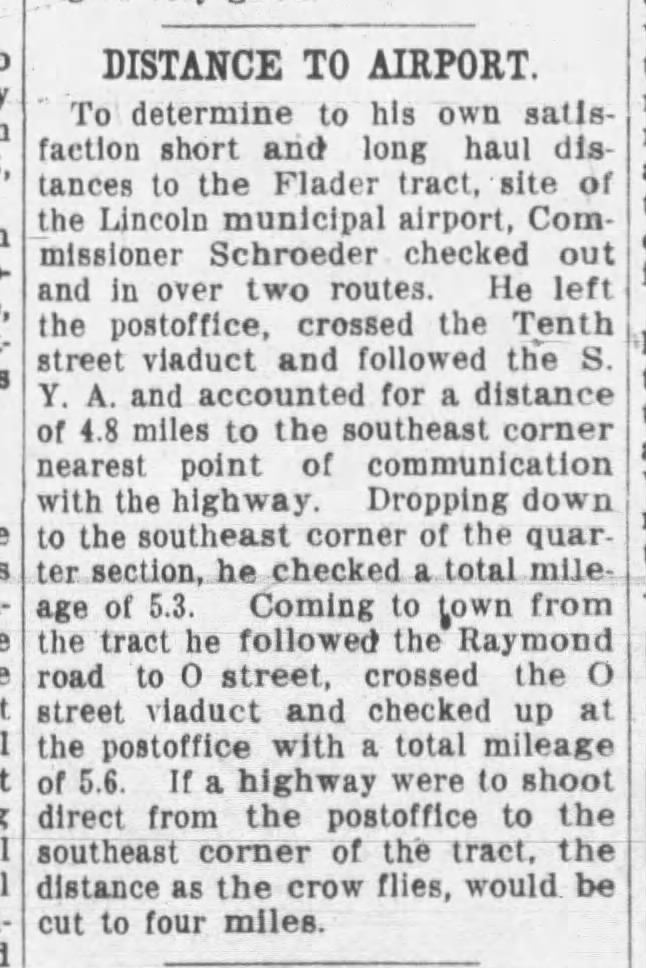