Triangle Park is a former American football stadium that is located in Dayton, Ohio. Construction of the stadium finished in 1917 and could seat 5,000 spectators and accommodated the Dayton Triangles, football team. Former basketball players from St. Mary's College, now known as the University of Dayton, made up most of the early team. The team competed against several Ohio teams, and eventually joined the American Professional Football Association. Currently, Triangle Park is now a park in the city of Dayton and is formally known as Triangle Park Pavilion. 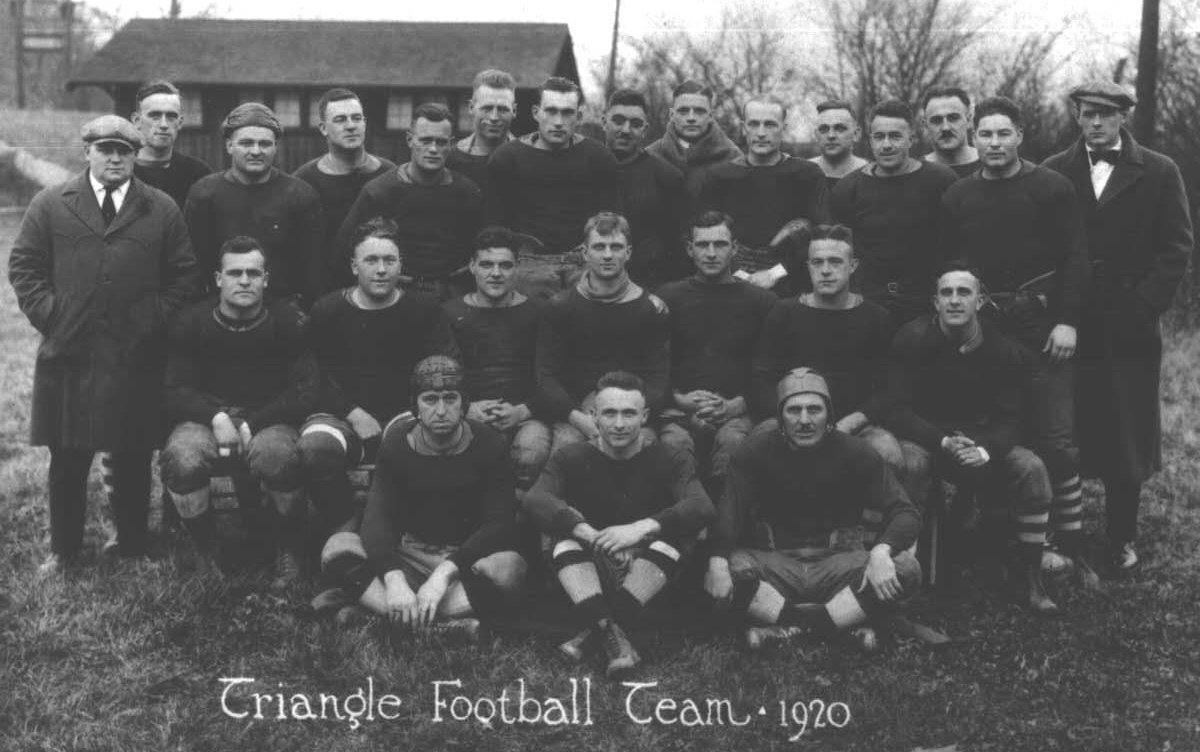 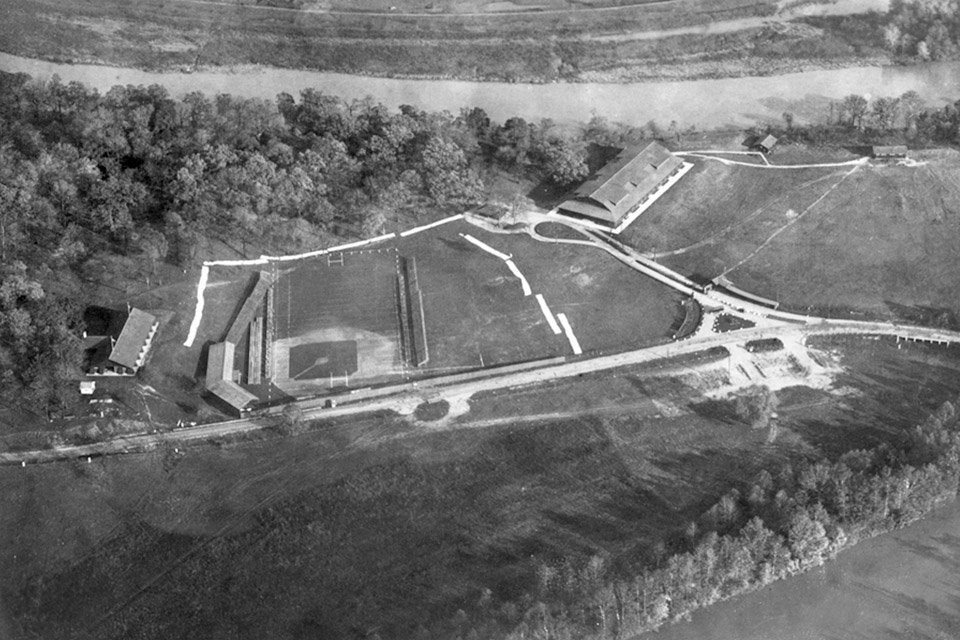 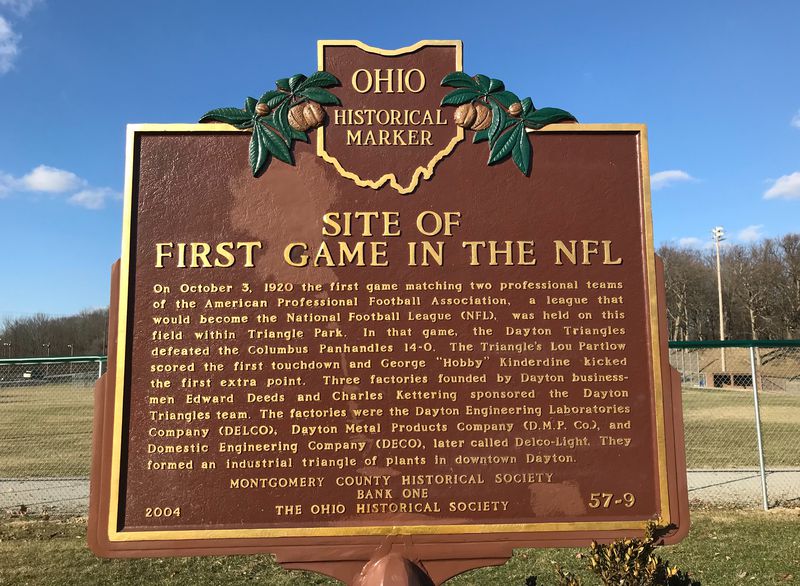 The Triangle stadium became official in 1917, which housed the Dayton Triangle, football team. The park housed the Triangles during their stay with the American Professional Football Association, which became the National Football League. In 1916, the Canton Bulldogs defeated the Massillon Tigers for the Ohio League Championship. The Triangles challenged the Bulldogs to a game but the game never came to fruition. The team continued to see success, as the team scored 188 points while only giving up 13 points in the 1917 season. In 1918, World War I took many players from football teams across Ohio. The Dayton Triangles managed to keep enough players to continue playing and eventually won the Ohio League Championship. The Triangles battled the Columbus Panhandles in the first NFL game at Triangle Stadium in 1920. The Triangles saw a decline starting in 1922, as the team would mainly recruit players locally, while other teams recruited players from top colleges. Large venues also offered a guaranteed payday for the teams, which resulted in the Triangles becoming a mainly travel team. The team dissolved and merged with other football teams in 1929.

The park is still in use today, as a city park. In 2019, in honor of the NFL's centennial season, the league wanted to fund the construction of a new artificial turf field at Triangle Park. However, The possibility of a Native American burial site halted the plan. The city officially scrapped the idea on May 15, 2019, after a survey showed a unique and sizable anomaly in the area that was potentially prehistoric.

Created by Danny Patrick (Instructed by David Strittmatter, Ohio Northern University) on May 7th 2021, 3:12:07 am.