The Clifford Annex Building was built in 1906 on Grand Forks' original townsite. It was built and originally owned by George B. Clifford, and designed by architect Joseph Bell DeRemer. It takes its name from an adjacent, larger building also owned by Clifford. In 1914 the building was purchased by Joseph Clifford. Over the next eight decades, the building would trade owners, until the flood of 1997. Following the flood, the building was destroyed and replaced by a new corporate center and its adjacent parking ramp. The demolished building was removed from the National Register of Historic Places in 2004. 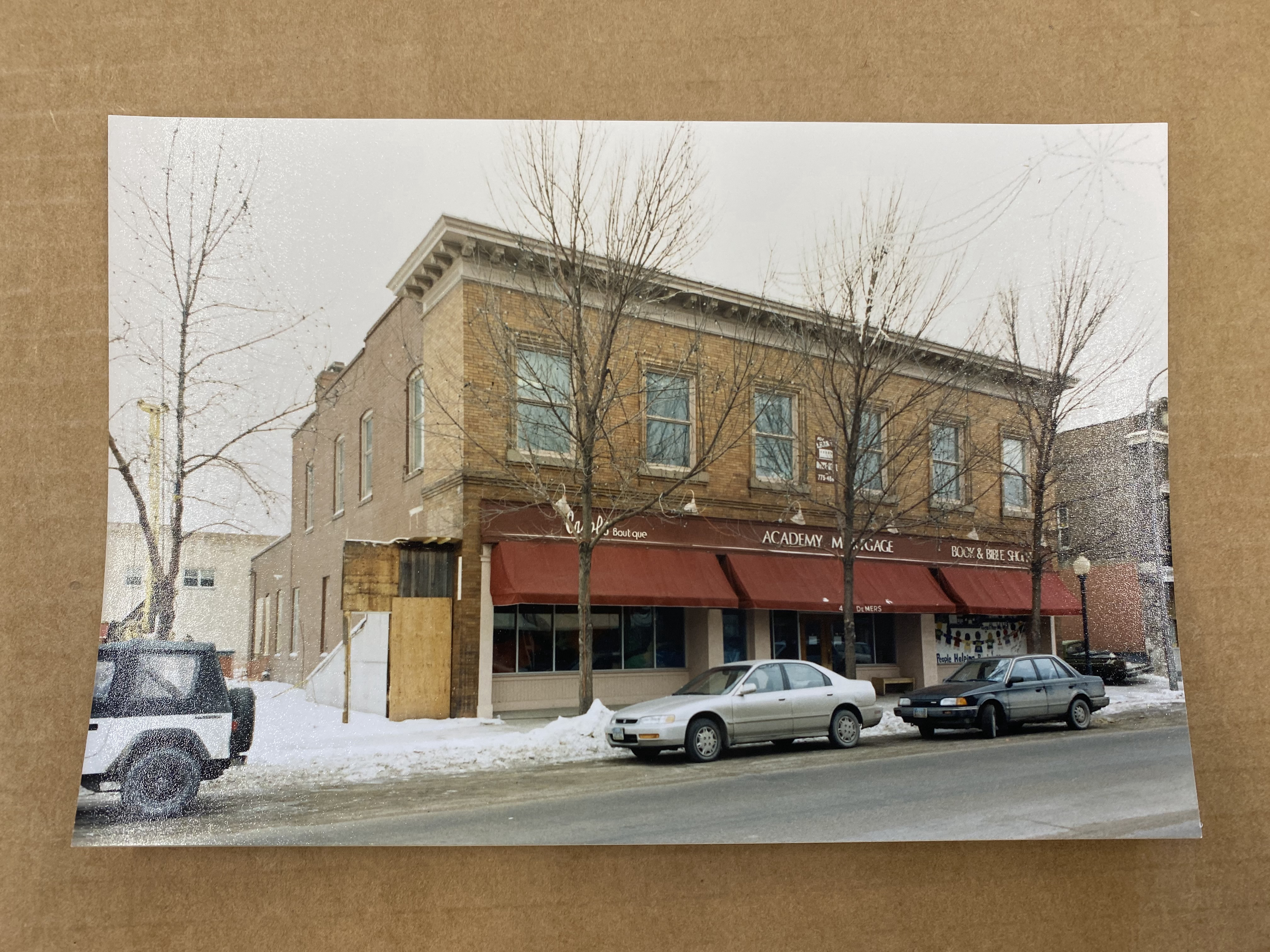 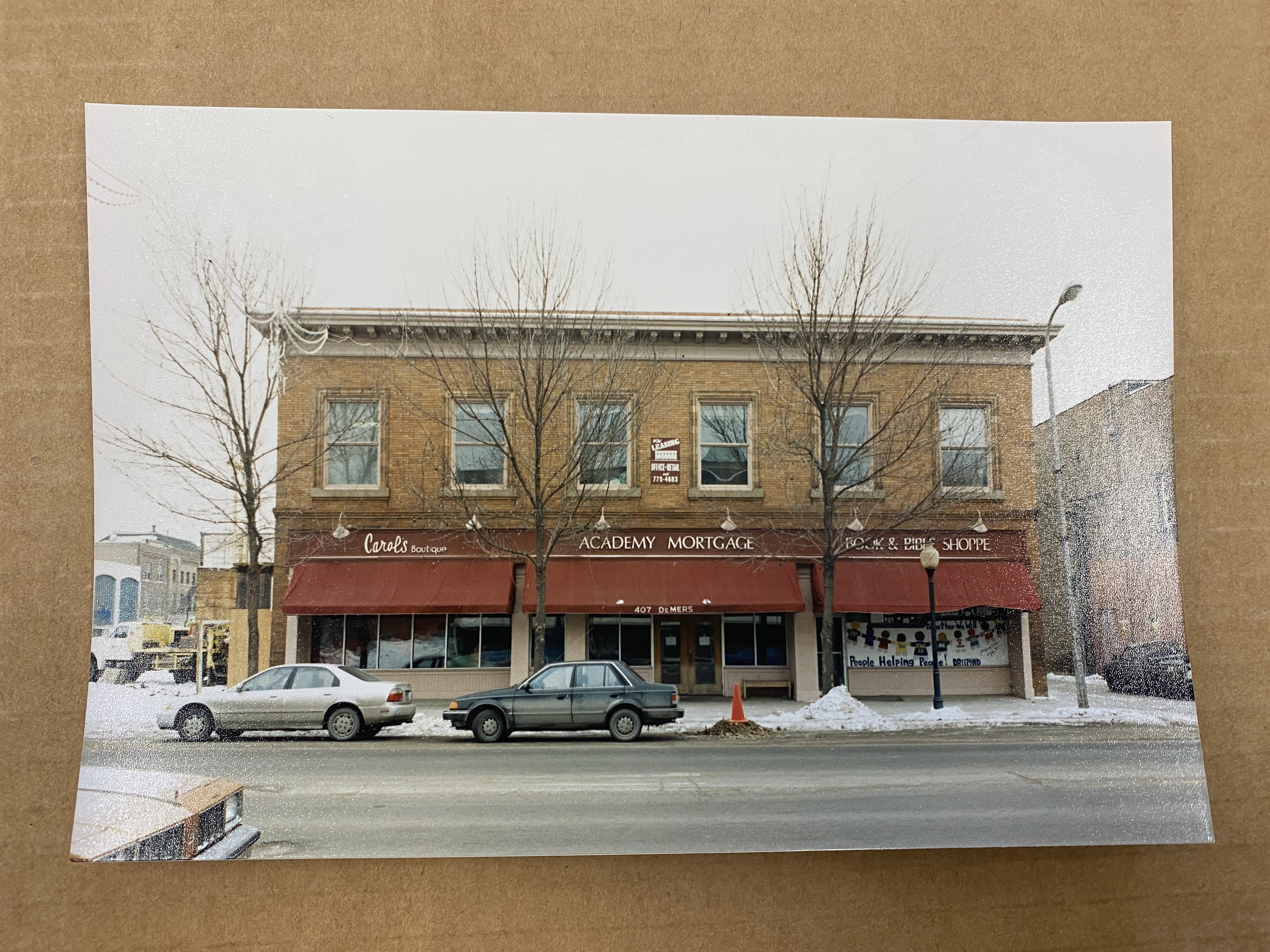 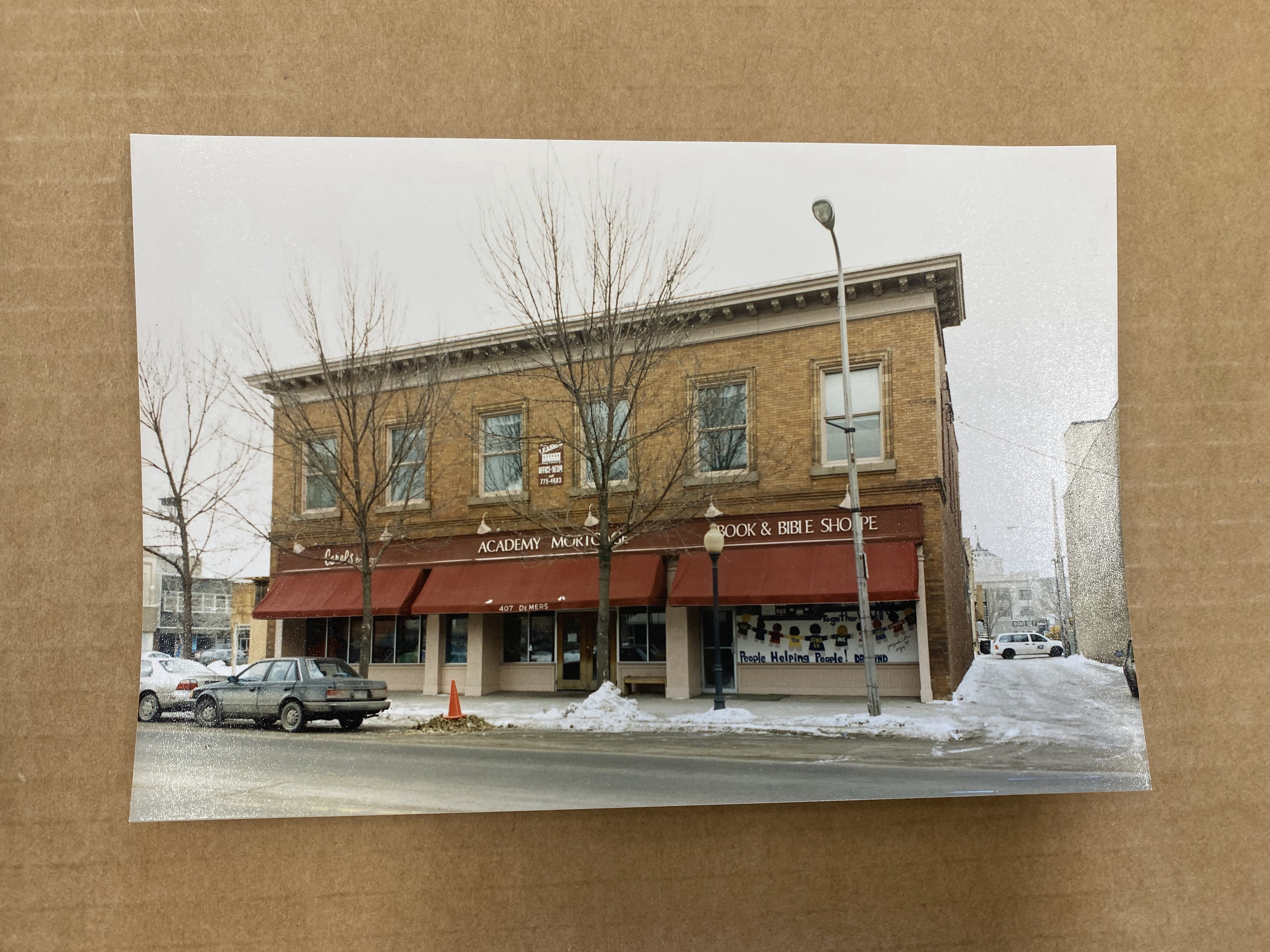 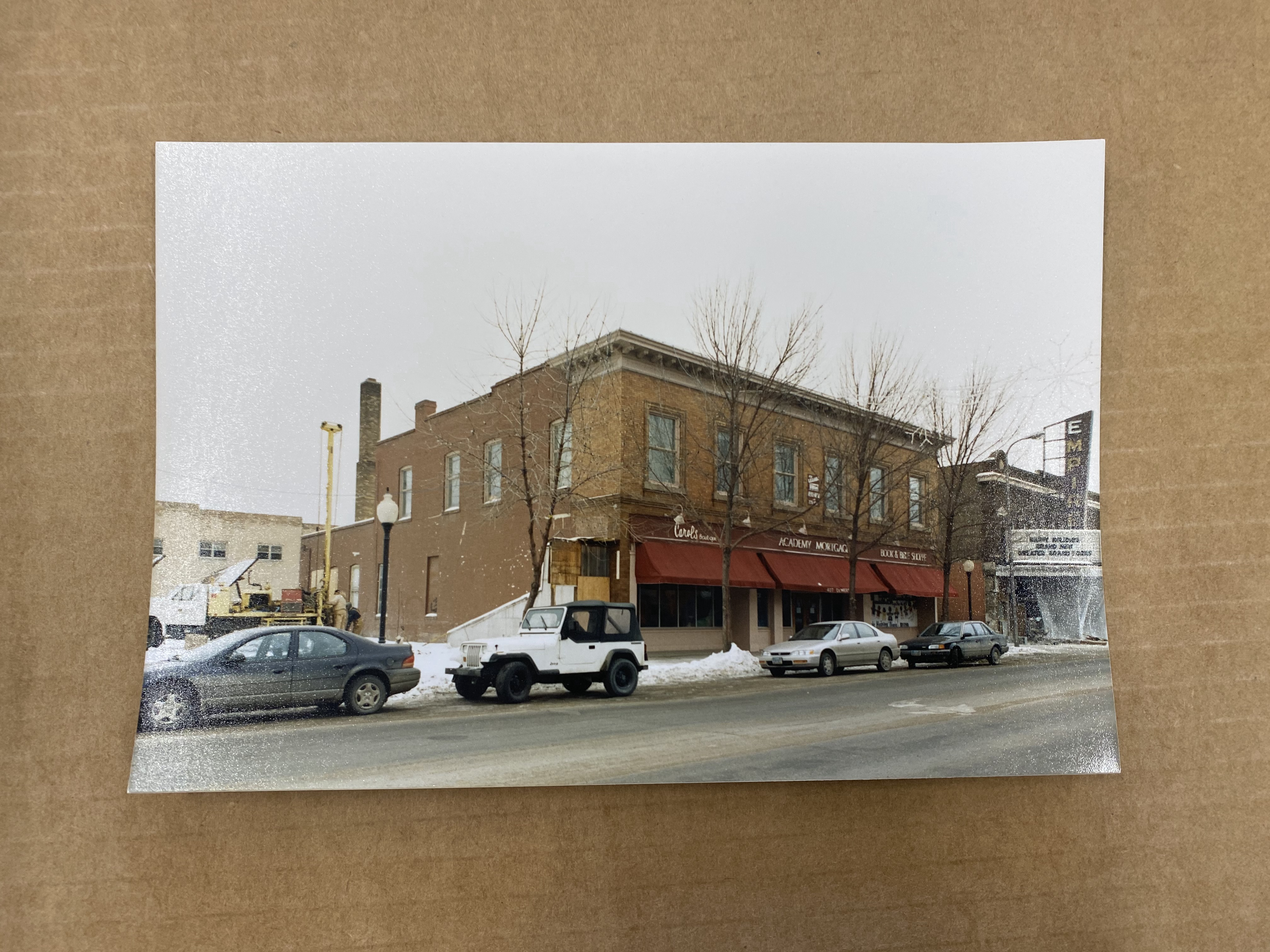 George B. Clifford was born in 1859 in Concord, New Hampshire. He moved to Grand Forks in 1882, at the age of 24, and opened a law practice. Thirteen years later in 1895, Mr. Clifford and other businessmen in the area organized the Cream of Wheat Corporation. The corporation moved its headquarters to Minneapolis in 1900, but Mr. Clifford remained in Grand Forks until 1909. During his time in Grand Forks, Mr. Clifford was an instrumental leader and builder in the community. He is known for having built some of the best buildings in the city, including the Clifford Annex Building which was constructed in 1906.

The Clifford Annex Building drew its name from the adjacent Clifford Building, a larger edifice built in 1904 by George B. Clifford and his business associates. The annex building was designed by architect Joseph Bell DeRemer and was built with locally sourced materials i.e. Red River Valley clay bricks. Many of the other buildings in the downtown area used similar locally sourced materials, which resulted in many superb brick buildings being built during this time. The Clifford Annex Building was owned by the Clifford family for sixteen years before being purchased by Sam and Isadore Papermaster.

The Papermasters owned the building for eleven years. They operated the Clothes Panatorium, a laundry, and clothing repair shop until the business fell victim to the Great Depression. The Clifford Annex Building was put up for auction and purchased in 1933 by E.J. Lander and Company for $22,807.97. The Lander Co. retained ownership of the building until 1983. The building was central to the downtown area during the 40s-60s extended era of commercial prosperity. During this time the Clifford Annex building consisted of apartments, a photo studio, a gift shop, and a bookstore.

The era of prosperity the Clifford Annex Building and the downtown area enjoyed through the 1940s and 1960s ended though in the 1970s with the movement of local retailers to the southwestern part of town. Through the 1970s and 1990s, the building was occupied by small specialty businesses and professional offices. These businesses consisted of a bank's computer center, a tailor, an office supply company, a dance studio, a real estate company, a psychotherapist, an insurance company, a boutique, and many more small businesses. The building's deed transferred hands several times between several financial institutions throughout the 80s and 90s until its destruction following the 1997 flood. Formerly listed on the National Register of Historic Places, it was removed from the National Register in 2004 due to its replacement with a newer building on this site.