Built in 1921 by Jacob Meyer, this building featured large transom windows and a recessed entrance. It cost $4000. to build. That would be $63,000 today. The earliest photograph available shows larger windows and a brick bulkhead, higher on the East side. At some time a canopy was added and In the 60's the front was redone to the current look. 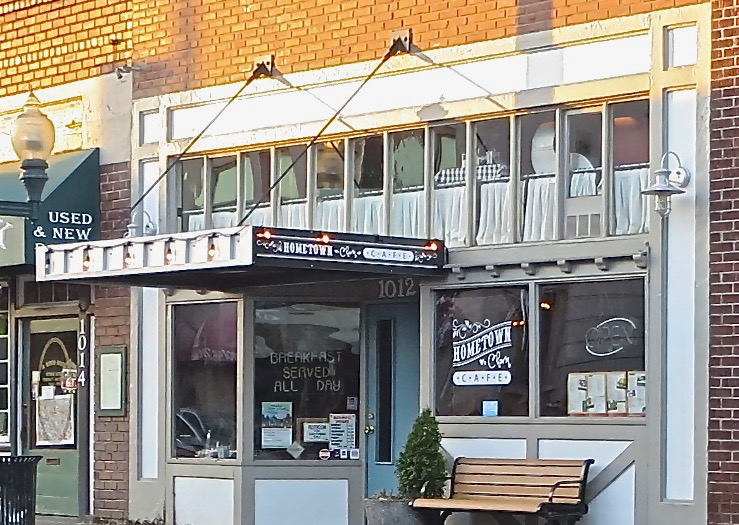 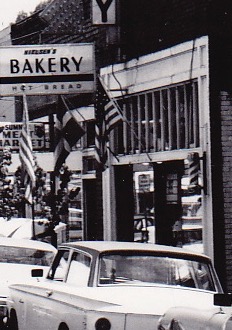 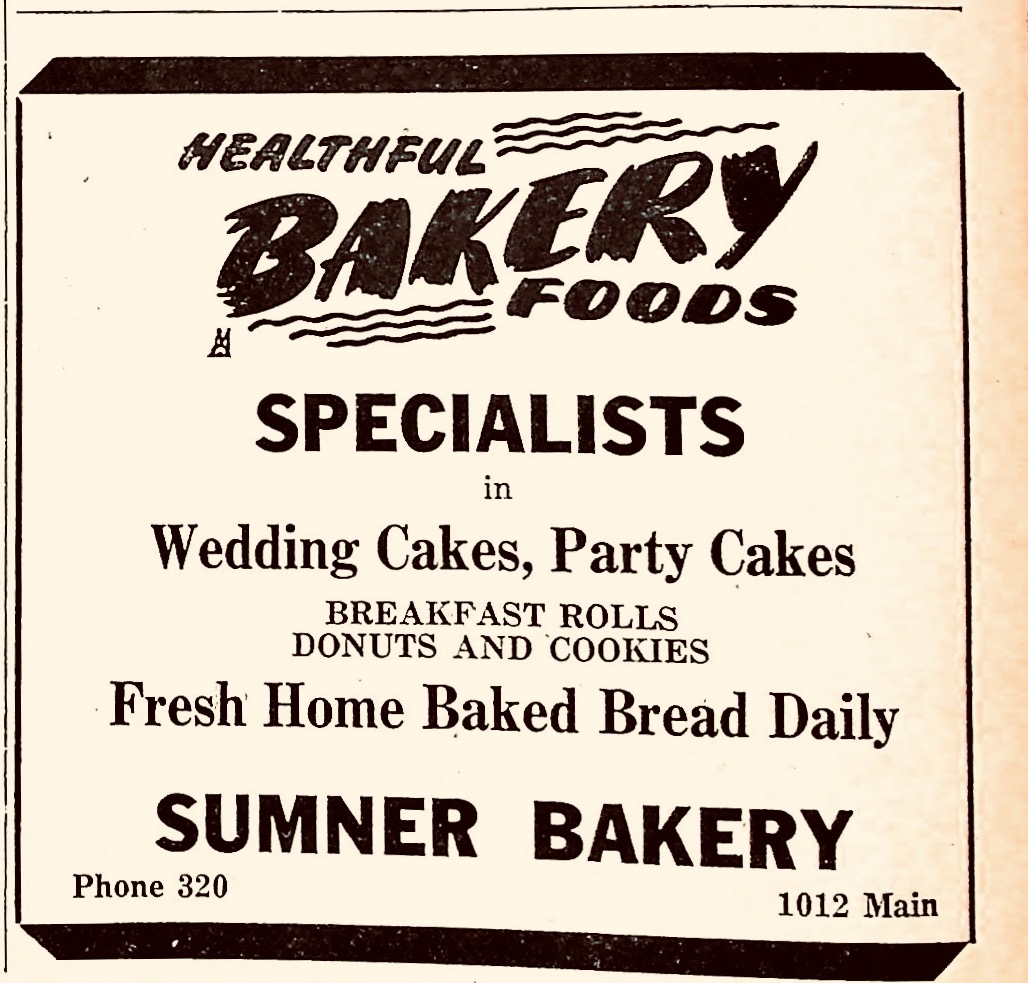 The first tenet of the Meyer building was Puget Sound Power & Light. The power company signed a ten year lease. Walter Failor of Auburn was the general manager of the Sumner and Puyallup offices.

In 1925, The Sumner Electric Co moved to the Meyer building. Later the same year the owner. C. E. Divine, sold it to Parsons Electric of Puyallup,

In 1934, The City Electric Co. moved from the Dower building to the Meyer building on Main street.

It became Peterson Bakery from 1955 to 1961 operated by DeWayne and Florence Peterson from Seattle. It offered a complete line of baked goods. DeWayne had worked previously at the bakery when Daniels was the owner.

In the 1970s it was the Danish Bakery, owner, Ole Nielson. Rolf Muenn bought the bakery from Nielson in the late 70s. Rolf and the Gast House Bakery were a big part of Sumner through the early 2000s.

Since 2017, 1012 Main has been Hometown Charm Cafe, delivering a comfortable breakfast and lunch dining experience. The owners, April and Teresa, grew up together in Sumner, hence the name, You will enjoy the historical photographs and artifacts worked into the decor that recognize the buildings long history of bringing fine food to the diner's table.