Dover International Speedway has been attracting racing fans since 1969. The one-mile concrete oval track has hosted six NASCAR races and even hosts the Firefly Music Festival, one of the largest such events on the East Coast. Its first race was July 6, 1969 when it hosted the Mason-Dixon 300. Racing legend Richard Petty won that first race. It has become known in racing as “The Monster Mile.”

Dover International Speedway hosts NASCAR races and is known in the sport as "The Monster Mile." 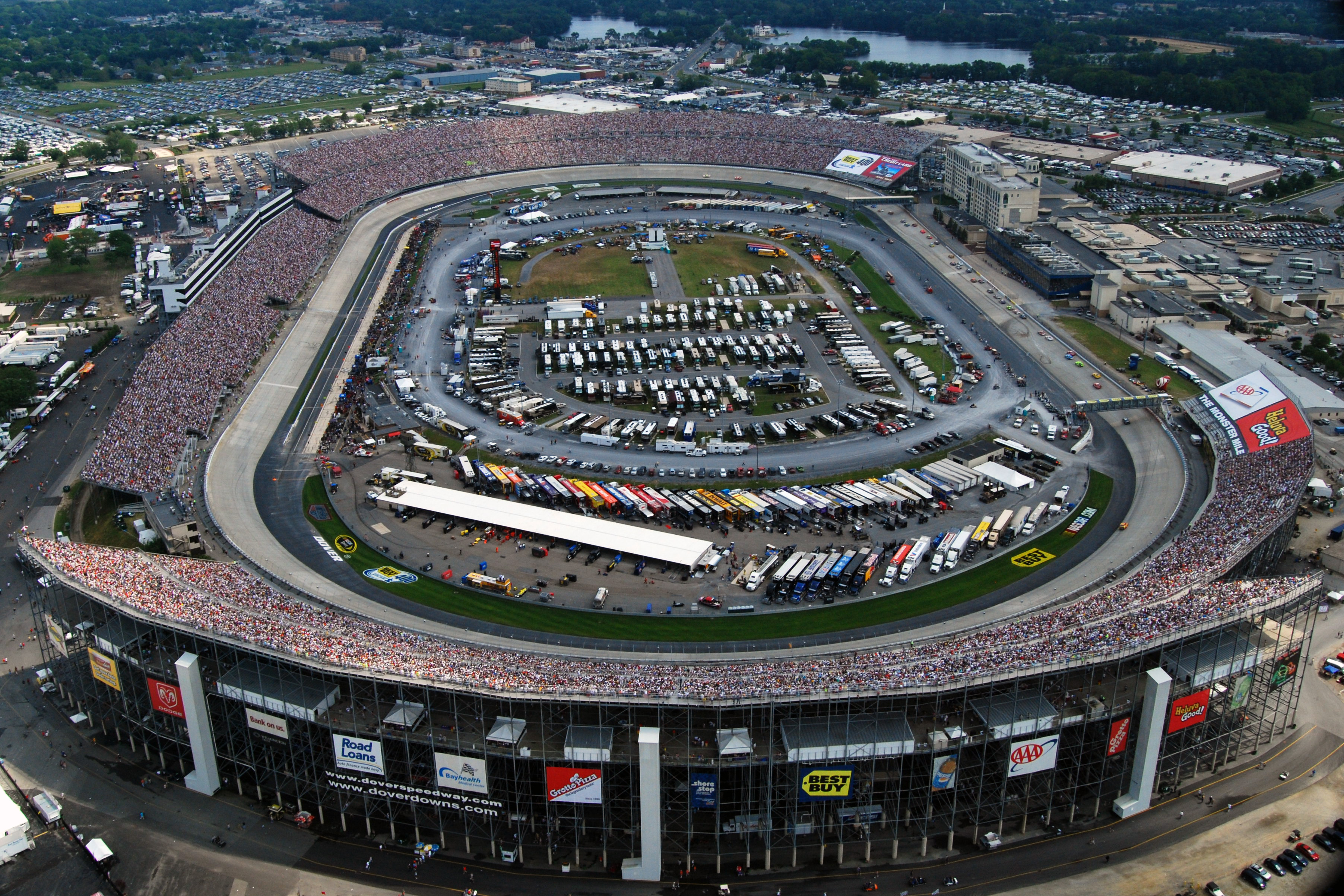 Dover International Speedway is known as "The Monster Mile." This statue of Miles the Monster is located outside the track. 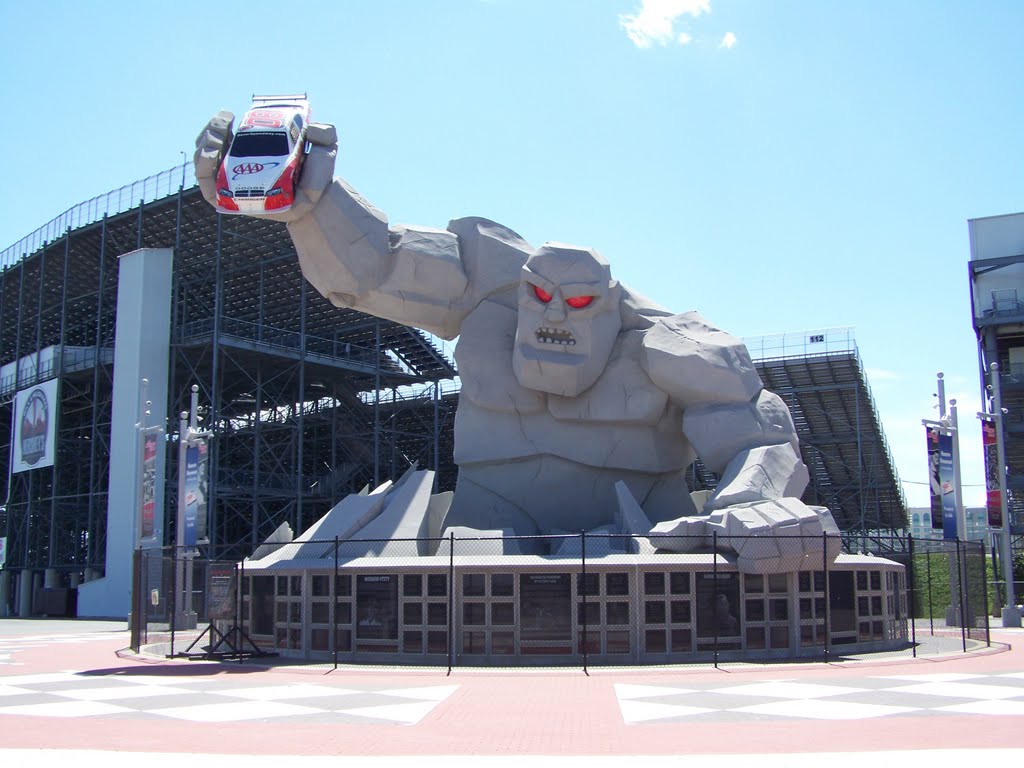 The track also hosts the NASCAR Camping World Truck Series, the NASCAR XFINITY Series and the NASCAR K&N Pro Series East. In recent years, Dover International Speedway has also been the first elimination race in the NASCAR Cup Series playoffs. Drivers typically exceed 160 mph, which makes it the world’s fastest one-mile concrete oval. It features 24 degrees of banking in all four turns and 9 degrees of incline on the straightaways.

Dover International Speedway began hosting the Firefly Music Festival in 2012 with 48 national music acts during a three-day stretch. It has grown to a four-day event that draws more than 100 musical acts and nearly 100,000 music fans each day. Rolling Stone magazine tapped it as one of the top-five music festivals in the country. It regularly draws the biggest names in music such as Paul McCartney, Bob Dylan, Tom Petty and the Foo Fighters.

The Dover Downs Hotel & Casino is also located on the property of Dover International Speedway. It’s a full-service casino and features a 46-foot-tall Monster Monument.