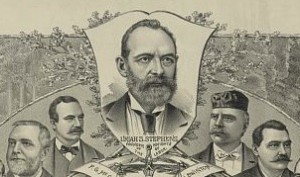 Founding of the Knights of Labor, 1869

The Knights of Labor, the most influential industrial union in the late 19th century, was established by Uriah Stephens and eight garment workers at this location on December 9, 1869. The Knights believed that it was essential to include both skilled and unskilled laborers else these groups might be played against one another. The organization was also unique in their acceptance of women and African Americans (although they were usually expected to join separate organizations. 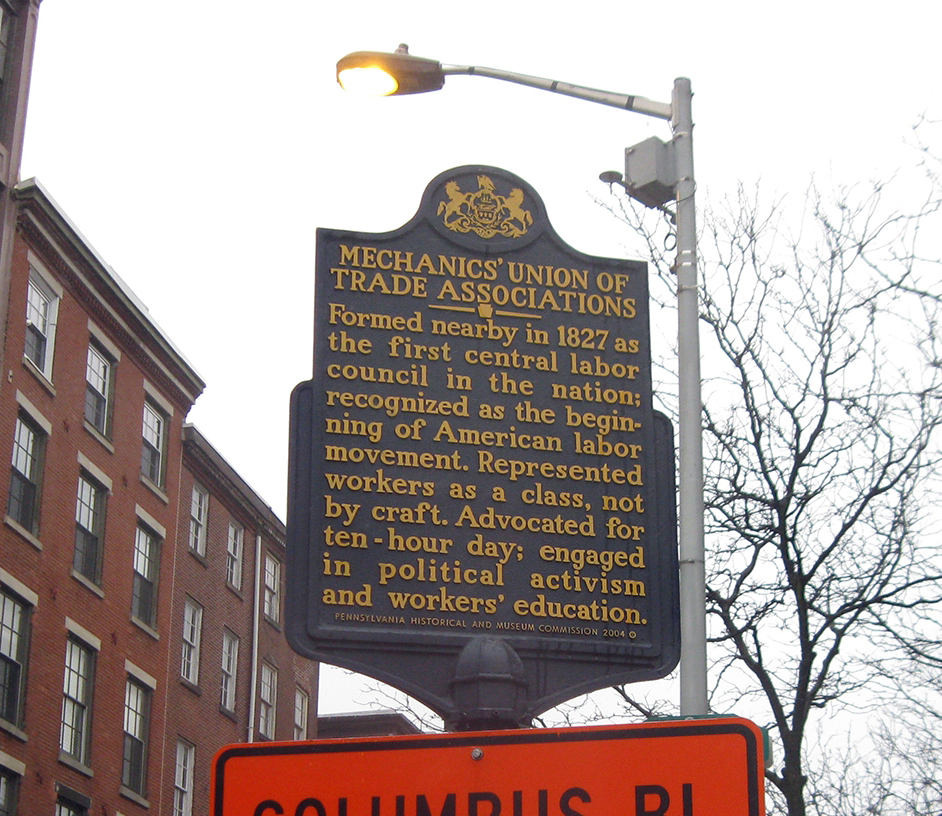 A marker stands at this spot to commemorate the founding of the Mechanics' Union of Trade Association in 1827. It was the first association of its kind, uniting working professions from all over the city to organize and agitate for better labor conditions. Among other activities, the union engaged in workers' education and advocated for a ten-hour workday.

The high-rise building at 1010-1014 Race Street once held the Heywood Chair Factory, where bentwood chairs were made. The 1892 building is now in the Chinatown neighborhood of Center City, Philadelphia. The building was designed by Willis G. Hale for the Heywood Brothers Company of Gardner, Massachusetts. The factory and showroom moved elsewhere in town in 1908. The first floor became the Lotus Inn, a Chinese restaurant, by the 1980s and the upper floors were used for manufacturing clothing. By 1990, the building had become a Quality Inn; it later was a Ramada Suites and then a Clarion Suites. The building was converted into condominiums in 2003; Tenten Race Street is the name. The Heywood Chair Factory was listed in the National Register of Historic Places in 1984 for its architecture, as an example of Hale's design, and for its history in local manufacturing. 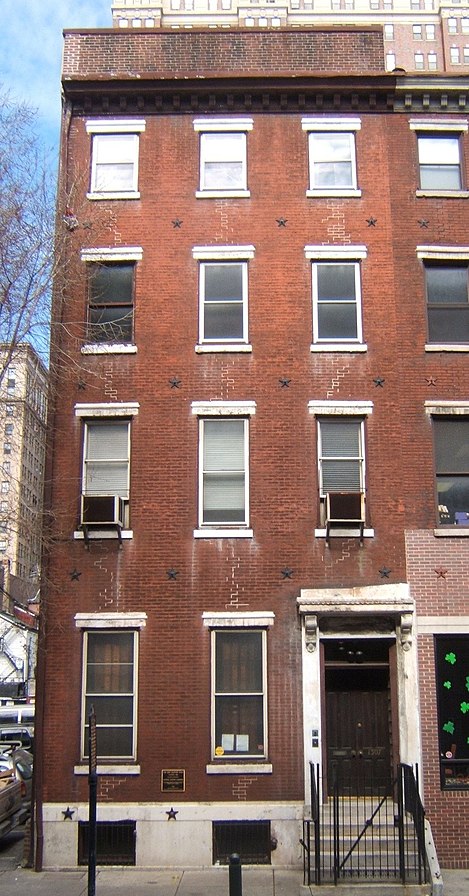 Eliza Sproat Turner founded the New Century Guild in 1882 as a society to support and educate working women. The group occupied several sites in its first quarter-century -- originally on Girard Street until 1893, then on Arch St. -- before purchasing this four-story Italianate row house in 1906. Here, the organization ran a plethora of services for working women, supporting individual women with meals and health insurance as well as supporting protective labor legislation. The site was recognized as a National Historic Landmark in 1993 and a historic marker stands outside the building. The Guild House Hotel now occupies the structure, and the club is now called the New Century Trust. 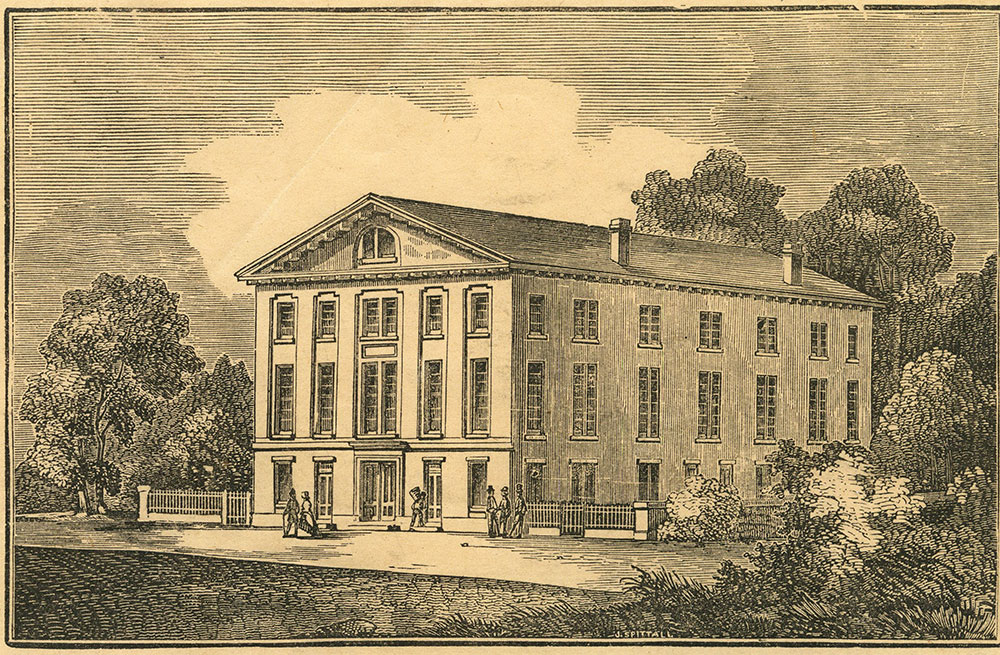 The Philadelphia Society for the Employment and Instruction of the Poor founded the House of Industry here in 1846 to provide training, shelter, and welfare programs for impoverished citizens of the city, including immigrants. It predated many of the settlement houses which would arise in the United States in the coming decades. The House of Industry sought to aid the city's people in moving out of poverty and into the social mainstream with job training, English-language courses, and the necessities for life. In the twentieth century, the House of Industry underwent several changes and mergers with other settlement houses and similar organizations. United Communities Southeast Philadelphia, a successor of these groups, continues this anti-poverty and community-building work today. 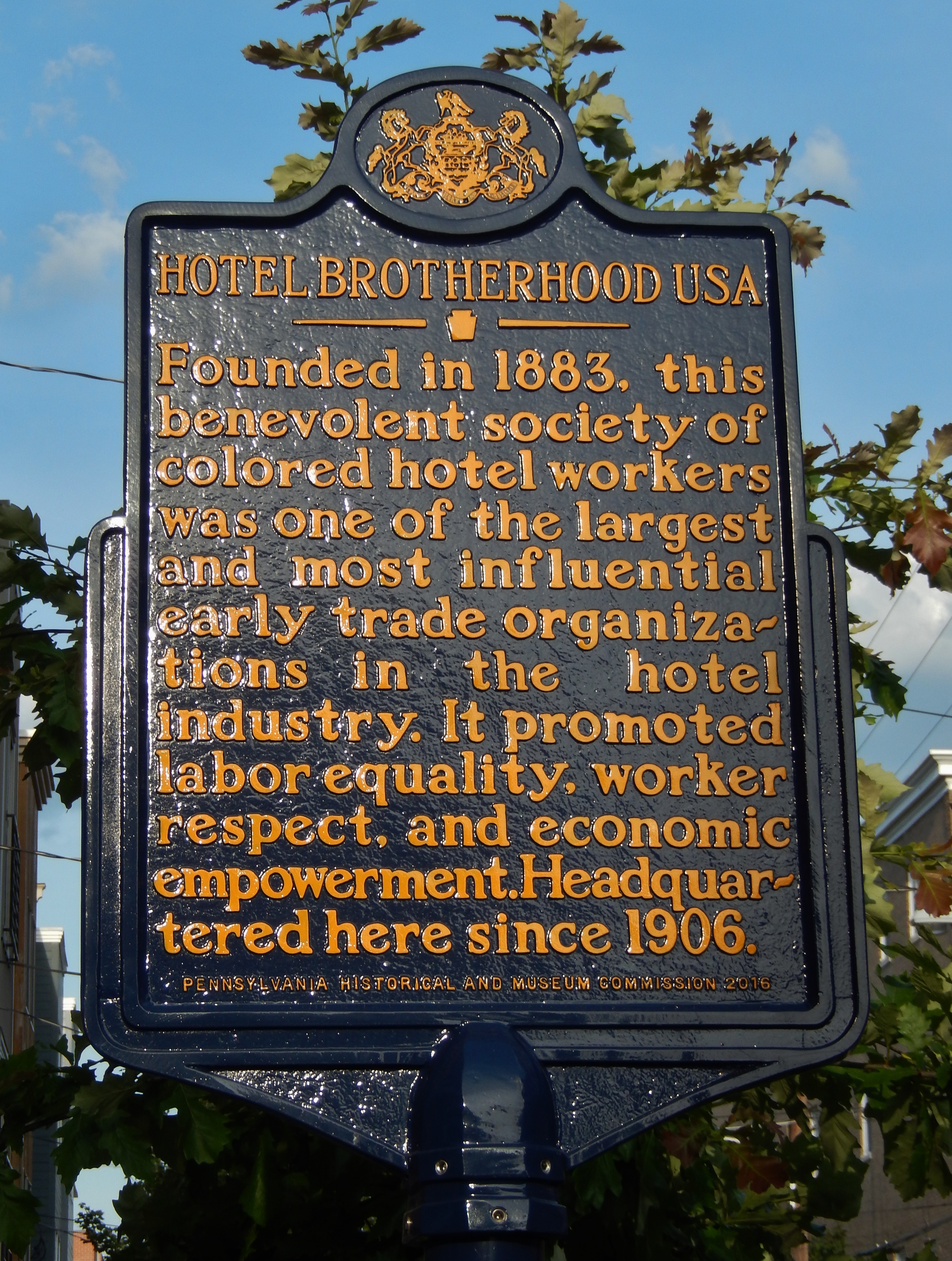 Black hotel workers in Philadelphia founded this benevolent organization in the early 1880s to provide health care and aid for workers in their industry. Hotel Brotherhood USA was one of the first trade organizations in the hotel industry, and it soon became one of the largest. The organization was also one of the earliest trade organizations representing Black workers, with members and officers working to address pay inequality and other forms of discrimination. In its early years, the organization operated as a benevolent and mutual aid society, and chapters of the group were founded in other US cities. The organization has been headquartered at this location since 1906, and its current clubhouse was completed in 1924 and was recently remodeled along with an upstairs ballroom that is available for rent. 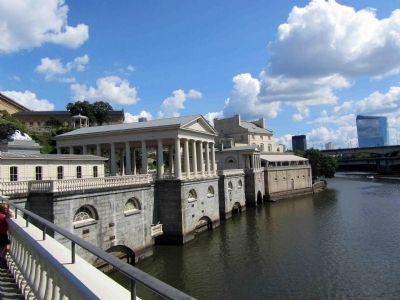 Fairmount Water Works, dating to 1812, was declared a National Historic Civil Engineering Landmark in 1975, a National Historic Landmark in 1976, and a National Historic Mechanical Engineering Landmark in 1977. The Fairmount Dam, originally constructed in 1821, is no longer used for water power, but still holds the water supply for the city's Belmont and Queen Lane Pumping Stations. The restored Old Mill House and Engine House have served since 2003 as the Fairmount Water Works Interpretive Center, which chronicles the 200 year history of Philadelphia's water supply and houses interactive exhibits and participatory labs on water quality. Classes for schoolchildren and public lectures are also held in the interpretive center, which doubles as the Delaware River Basin's Official Watershed Education Center and the Gateway Center for the Schuylkill River National and State Heritage Area. The Fairmount Water Works is also the repository for urban watershed research and the Philadelphia Water Department's green management solutions for the treatment of storm water. In 2006, the Water Works Restaurant and Lounge opened in the Engine House and Caretaker's House. The South Garden (originally designed by Frederick Graff in 1829) and Cliffside Path have also been restored and are open to the public. 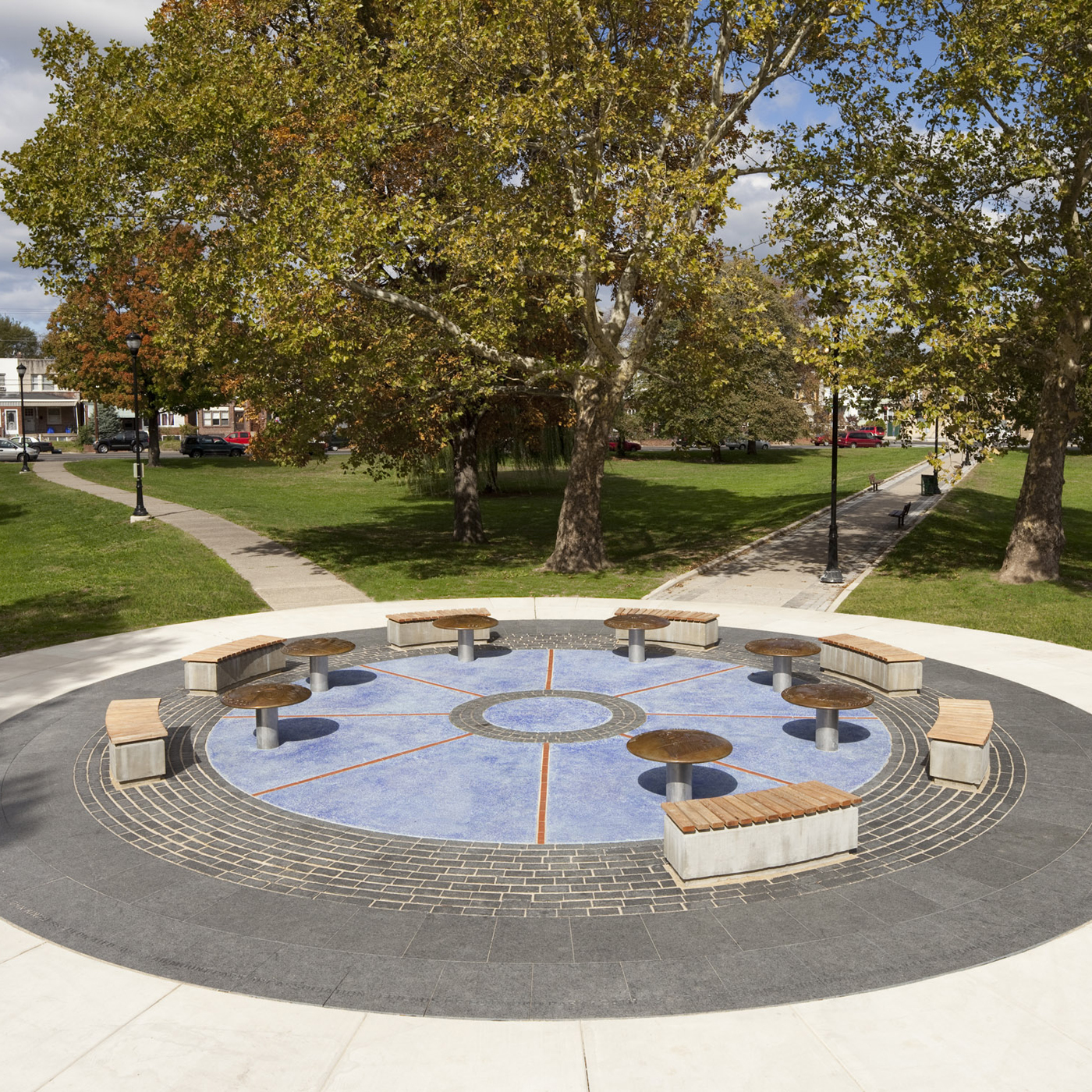 Artist John Kindness designed this memorial, which was dedicated to labor leaders and workers in 2010. The monument depicts farm laborers and textile workers, as well as leaders such as Eugene Debs and chemical engineer Karen Gray Silkwood, who died under mysterious circumstances after testifying before Congress about the health and safety of her fellow workers in nuclear energy. The memorial also pays tribute to organizations such as the Industrial Workers of the World (IWW) a radical labor union that was known as the "Woblies" for reasons that are still debated. The monument is located in the center Philadelphia's Elmwood Park.

Sites related to unions, workers, and the labor movement.