"Site of Fort Hollingsworth" historical marker, which is located a few miles from the fort's actual site near Elk Landing 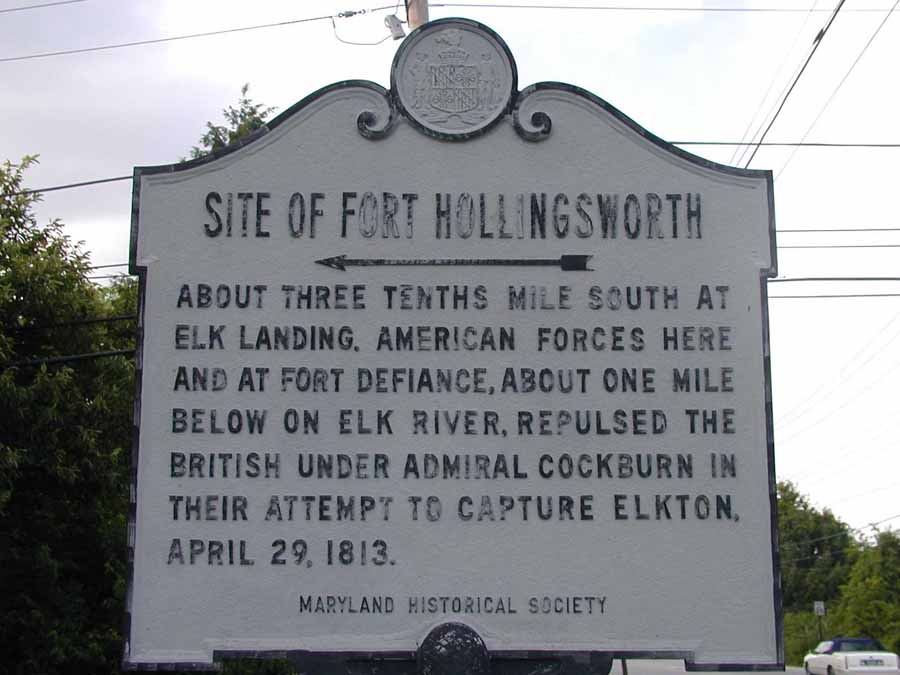 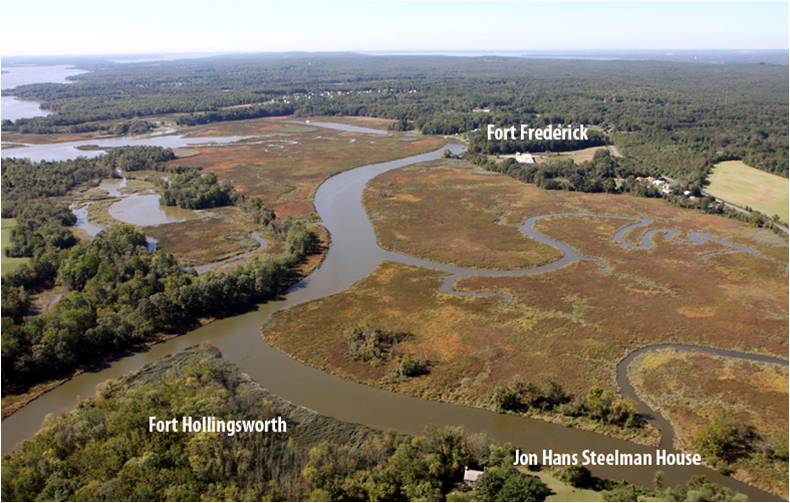 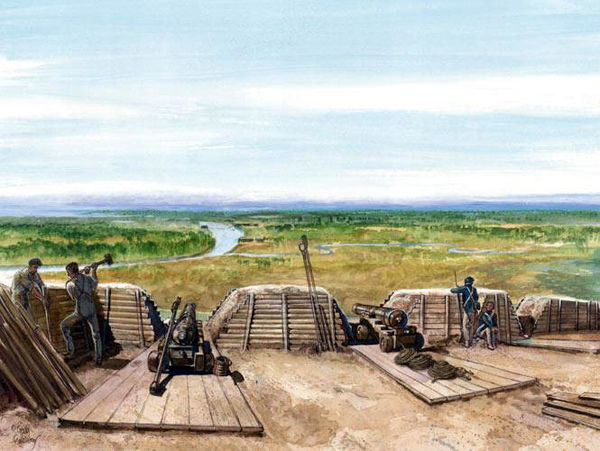 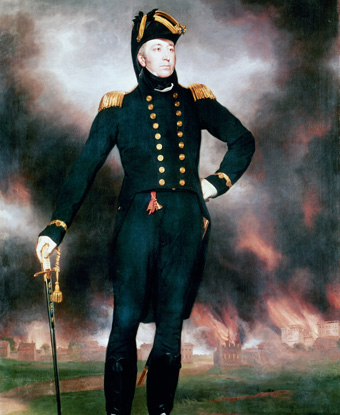 The War of 1812 erupted in June 1812 with the United States’ declaration of war on Great Britain. The United States had grown tired of British interruptions of American shipping, the impressment of her sailors, and illicit British support for Native-American tribes in the West. While the United States believed war its only course of action, the declaration of war caught Great Britain off-guard. Embroiled in a titanic struggle with Napoleonic France, Britain had little men, ships, or resources to devote to a North American theater.

British Canada lay particularly vulnerable. During the first year of the war, the United States repeatedly attempted to invade its northern neighbor, and although the American invasions were foiled, Britain desperately needed to alleviate pressure on Canada. Britain’s solution was to impose a blockade on the Chesapeake Bay. A blockade could offer many advantages; it would shut down two major American seaports (Baltimore and Norfolk), devastate the local economy, undercut war enthusiasm in the region, and threaten Washington. D.C. Great Britain hoped a blockade would divert American troops from the Canadian front.

In February 1813, a British Royal Navy fleet under the command of Admiral John Borlase Warren appeared off the American coast and sealed of the Chesapeake Bay. Assisting Admiral Warren was Rear Admiral George Cockburn. An aggressive, competent commander, Cockburn used his force of Royal Navy sailors and marines to raid the Chesapeake coast. He intended to secure food and supplies needed for the Navy while destroying American military stores. If towns submitted to his raids, he would limit the damage of his raiders and pay for confiscated goods. Yet “should resistance be made, I shall consider [what I take] as a prize of war.”[1]

On April 29, Rear Admiral Cockburn launched his first coastal raid in the Chesapeake Bay. Sailing up the Elk River along the northernmost stretch of the bay, British raiders in small boats landed in the early morning hours and advanced on Frenchtown. A small hamlet, Frenchtown resided along the main road between Philadelphia and Baltimore. The town contained a tavern, stables, and several storehouses, one of which was loaded with military supplies.

The 150 British raiders under the command of Lieutenant George Westphal reached Frenchtown around 8 o’clock in the morning. The town wad defended by some hastily organized American militia and battery of light artillery. The Americans opened fire as the British approached. The veteran British troops carefully advanced frontally while sending a small force to flank the enemy. As one British sailor reported, “Jonathan [a British nickname for Americans] presently took to his heels, and left the town to our tender care.”[5] Angry at American resistance, the British burned Frenchtown and five merchant ships in the river; the total loss was estimated at $20,000-30,000. Frenchtown was never rebuilt.

Having laid waste to Frenchtown, the British returned to their boats and advanced further up the Elk River towards Elkton. Unlike Frenchtown, however, Elkton proved more heavily defended. The town was protected by three earthen fortifications: Fort Defiance and Fort Frederick on the western riverbank and Fort Hollingsworth on the eastern side. Local citizens had raised $1,000 to construct these forts. Named for local planter Zebulon Hollingsworth, Fort Hollingsworth consisted of a 300-foot semi-circle earthwork, protected by five 6-pound artillery pieces; a deep trench guarded the front of the earthwork. Local militia officer Captain Henry Bennett commanded Fort Hollingsworth. Less is known abouts Fort Defiance and Frederick.

The local investment in Elkton’s defenses paid off. As Lieutenant Westphal’s force sailed upriver towards Elkton on the afternoon of April 29, Fort Hollingsworth and Fort Defiance opened fire on the British. Deciding discretion was the better the part of valor, Lieutenant Westphal retreated down river rather than launch an assault against the American fortifications. The forts saved Elkton from Frenchtown’s fate. Following the failed attack on Elkton, the British found great success in a May 3 raid on Havre de Grace, Maryland, which they burned to the ground.

Elkton was visited one more time by the British on July 12, 1814. Once again, a British force sailed up the Elk River to test the American defenses, and once again, the concentrated fire of American artillery drove the invaders away. As militia General Thomas Marsh Forman wrote to his wife of the skirmish, “We gave them in all eleven guns, so well directed, that they hastily put about and retreated down the river having fired but three at us, which did us no injury.”[3]

The home of Zebulon Hollingsworth still stands today and is operated by the Historic Elk Landing Foundation. A 1965 state historical marker acknowledges the importance of Fort Hollingsworth in protecting Elkton (a nearby marker also denotes the history of Fort Defiance). A 2012 archaeological survey confirmed the exact location of Fort Hollingsworth on the grounds of the Hollingsworth home, but nothing of the fortifications remain.