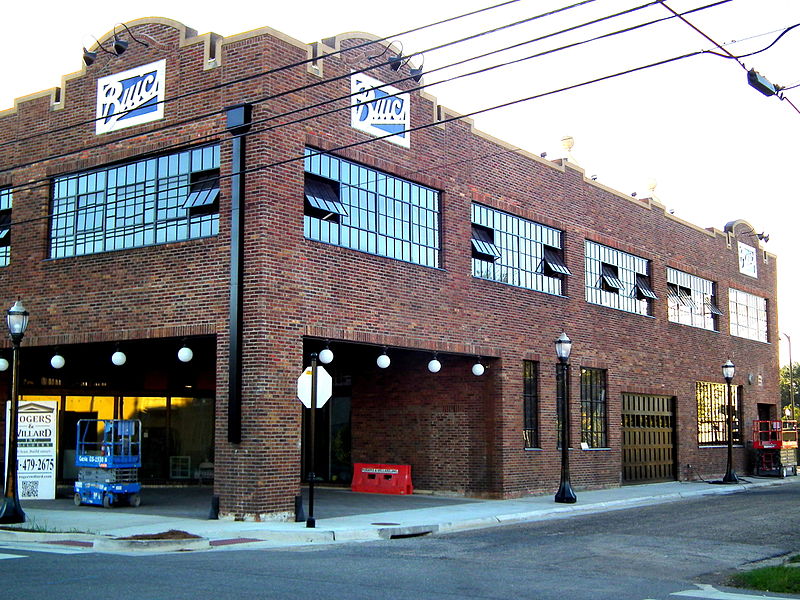 Turner-Todd Motor Company Building as it appeared in 2008 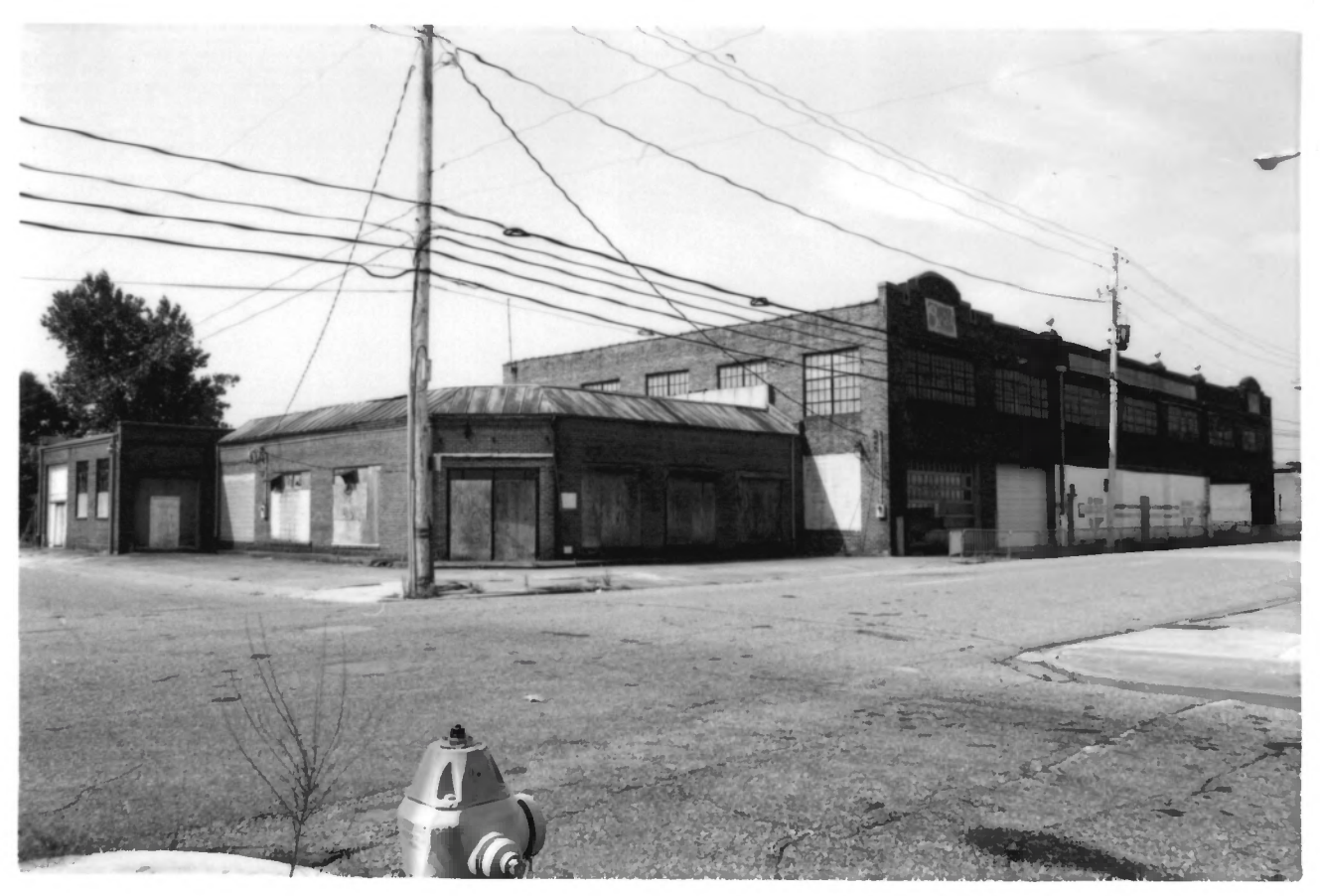 Originally constructed in 1926 the Turner-Todd Motor Company building was initially built for the sale of Buicks. At the time there was a growing market of automotive dealerships in the US and particularly on St. Louis Street. As St. Louis Street became populated with dealerships the street gained the nickname of Automobile alley to Mobile residents. As the years progressed, during its time as a Buick dealership the Turner-Todd building became known as the Buick Building.

In 1932 the Turner-Todd company changed its name to the Turner Motor Company. Eventually closing its doors in 1943. The building itself would continue to see use from 1944 to 2002, serving as host to several auto parts stores. Eventually, in 2008 the building would be added to the National Register of Historic Places and remain unoccupied until 2015.

The building would remain vacant until in 2015 the commercial construction firm Roger & Willard Inc. purchased the building and began to renovate the building. Today the building is host to Rural Sourcing Inc. an Atlanta-based software development company.