Howard House was built in 1848 and is a fine example of Greek Revival architecture. 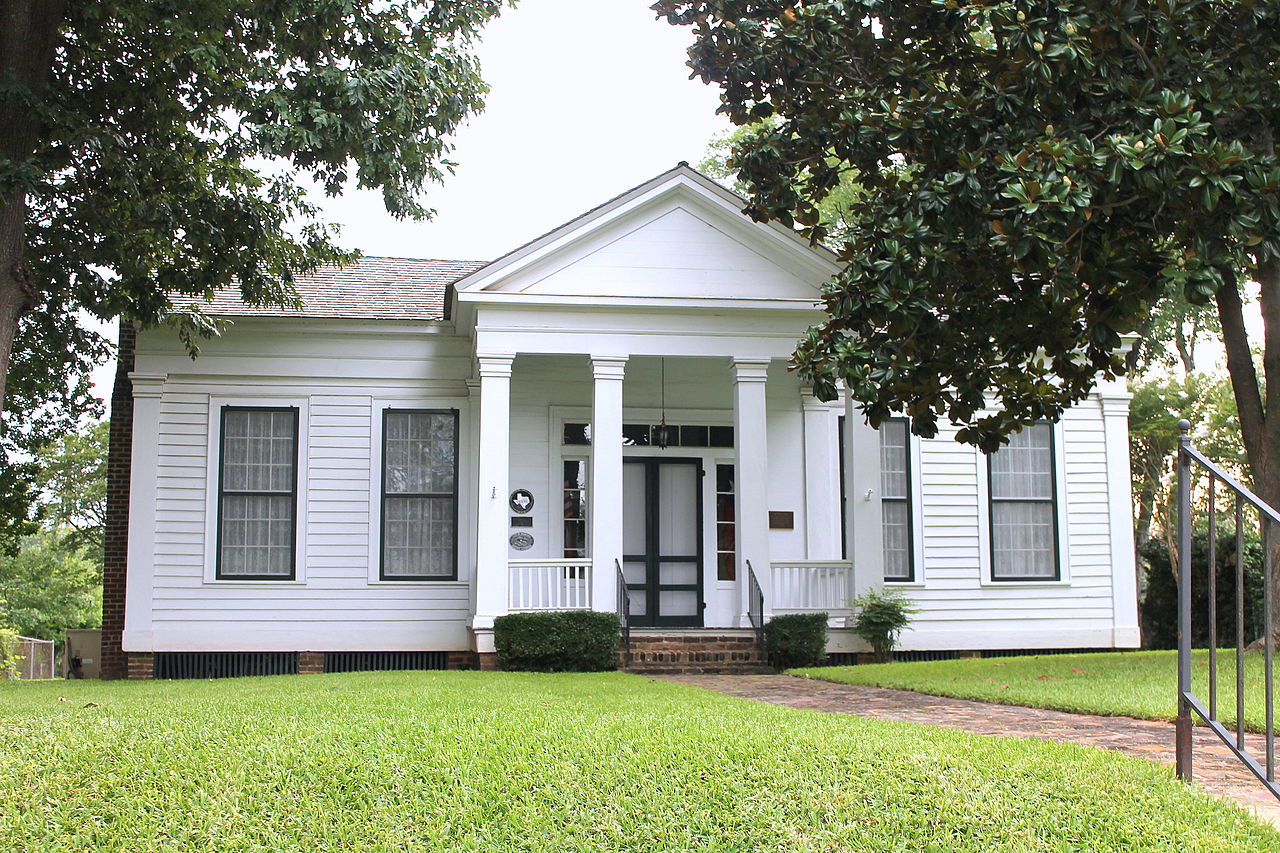 Reuben A. Reeves built the house just two years after Anderson County was established. He would go on to serving as Chief Justice of the Supreme Court for the New Mexico Territory. It seems George R. Howard was born in Tennessee or at least spent a large part of his life there before moving to Palestine. He served in the Tennessee State Militia, earning the rank of colonel, and then as county clerk for Perry County.

He decided to settle in Palestine in 1850 after visiting two years earlier. He opened a mercantile business and married his wife, Cornelia (they had children but how many is unknown). During the Civil War he served as an officer for the Confederacy. He opened another store, this time with partners, after the war but eventually opened his own once again a few years later. His eldest son joined him in the business as well. In addition to his business interests, Howard served in the state legislature and as county clerk, county treasurer, and mayor. He passed away in 1900. The house remained in the Howard family until 1963. They made the majority of the major alterations to the house. It opened as a museum in 1964.