The Zink Block was completed in 1896, a time when Buffalo's west side was flourishing and home to a growing middle-class community. The residential building boom came with a need for home furnishings, and the Zink building stood as the area's most successful furniture store and repair shop. The Italian Renaissance design also speaks to the neighborhood's middle class culture. The architect, Charles Swan, designed numerous commercial and residential buildings in Buffalo, and enjoyed national acclaim for his work. The building is currently home to retailers on the first level with apartments on the upper four floors. 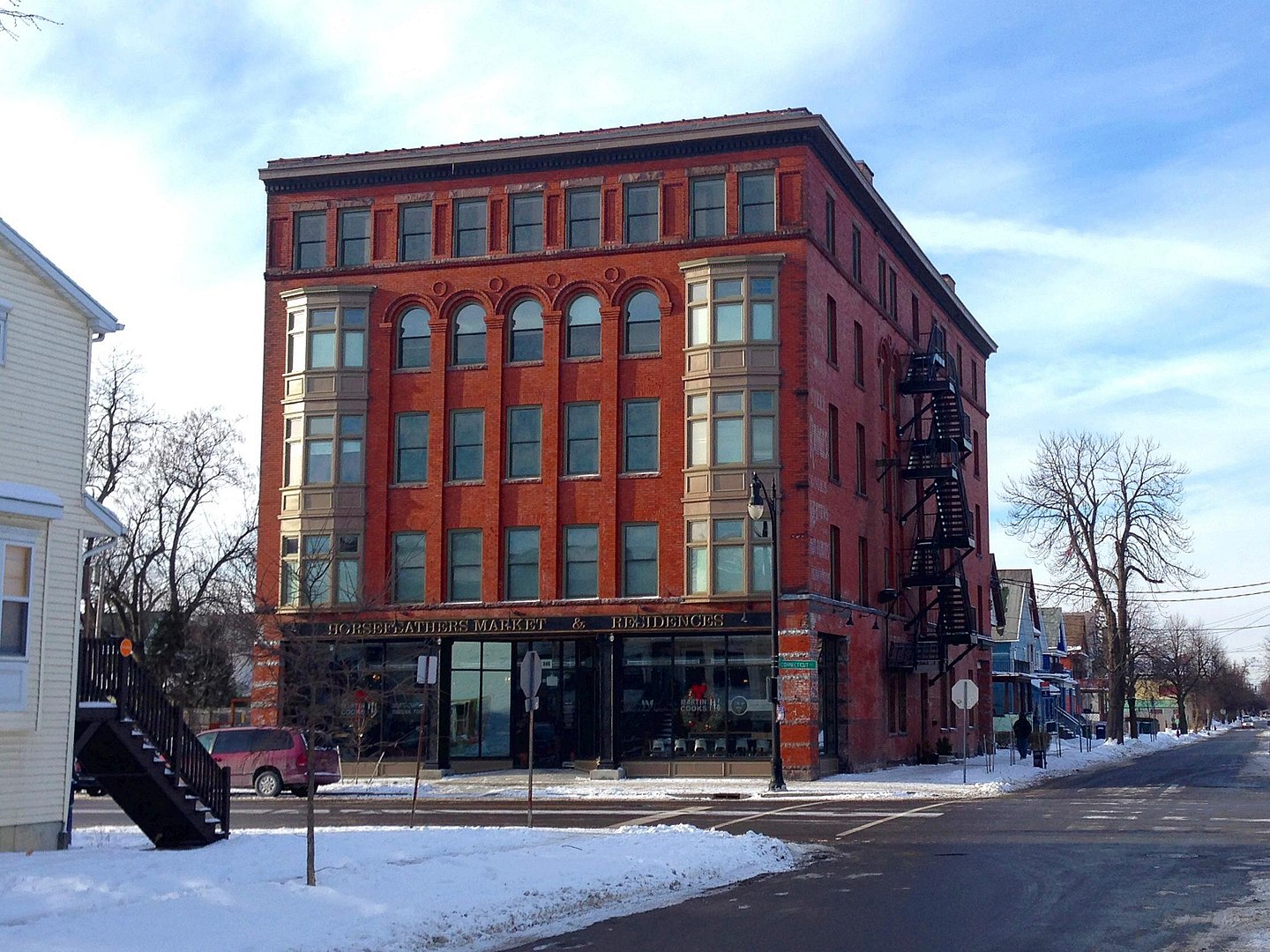 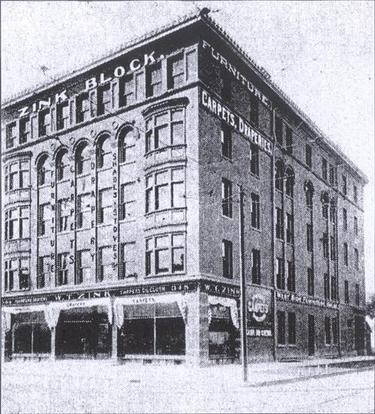 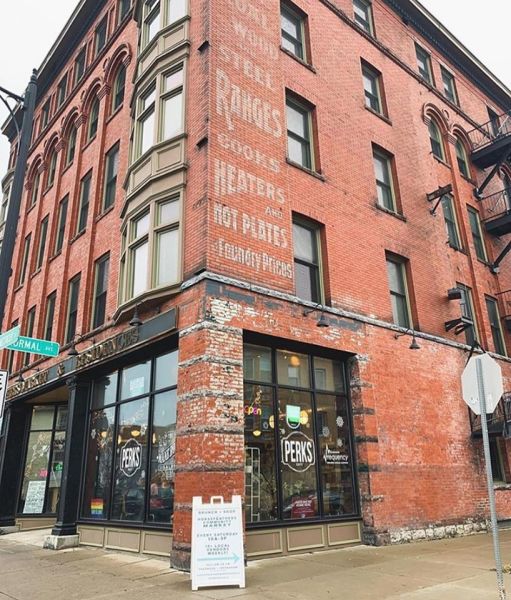 Construction of the Italian Renaissance style Zink Block occurred in 1896 for William T. Zink and his furniture sales and repair business. The building stands as a reminder of the growth experienced in Buffalo's west side near the Erie Canal and Niagra river; a residential and commercial building boom emerged near the turn of the century.

Construction of the famed Erie Canal during the 1820s connected New York City to Buffalo on Lake Erie (effectively connecting New York to places like Chicago and then New Orleans via the Great Lakes and major rivers and canals). The city of Buffalo enjoyed growth due to the Erie Canal, notably the city's west side, where Zink Block emerged. Zink operated his store for thirty years in the location, serving as a neighborhood anchor business. Its presence as a furniture operation speaks to Buffalo's west side demographics at the time -- mainly middle-class residents with homes adorned by the trendy decor and furnishings.

In addition to its use, the building's design speaks to the predominance of middle-class residents in the area. The Italian Renaissance design, provided by the nationally acclaimed Buffalo architect, Charles D. Swan, was one of several commercial and residential projects he undertook in Buffalo. A special 1890 Scientific American issue that showcased architects and builders featured two of Swan's residential designs.

However, like many companies, the Great Depression took its told on Zink's store and leaving the building vacant by 1932. After four years, the Giant Market grocery business moved into the building in 1936 and remained there for twenty years.

From the 1950s to the1980s, the building served as the home to a dry goods operation, auction house, warehouse, retail sales, and architectural artifacts storage facility. The building grew increasingly less significant to the neighborhood's economy and culture as the neighborhood itself experienced a decline. However, akin to many cities where old commercial districts have transitioned into neighborhoods catering to retailers, the service industry, and loft apartments, Buffalo's west side is undergoing a building-renovation boom. The Zink Block now serves as a mixed-use building with its basement and first floor serving as retail and market spaces and its upper four floors functioning as an apartment complex. Many of its historical uses remain etched in the brick exterior.