Lambeau Field is located in the heart of Green Bay, Wisconsin and is home to the Green Bay Packers National League Football team. Lambeau Field hosted its first game on September 29, 1957, when it was known as City Stadium. Lambeau received its current name eight years later when team owners named the stadium to honor Curly Lambeau, the founder of the team and its first head coach. Lambeau Field has a rich history of players and Super Bowl Championships and is one of the oldest NFL stadiums still in use today, second only to Soldier Field in Chicago. 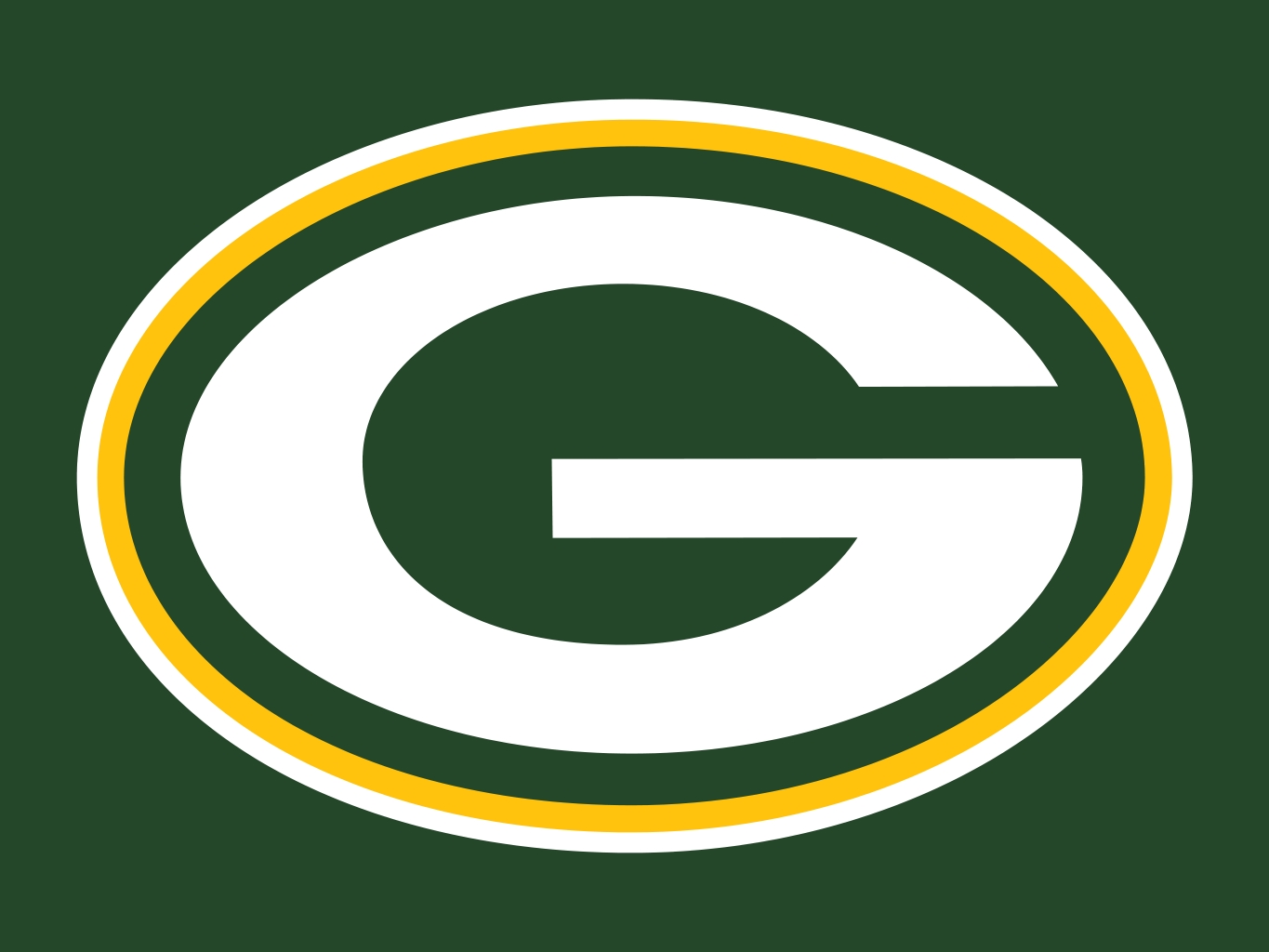 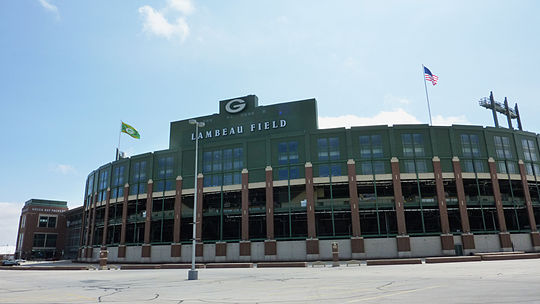 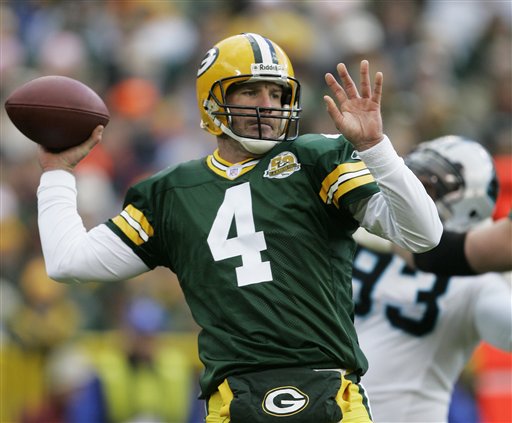 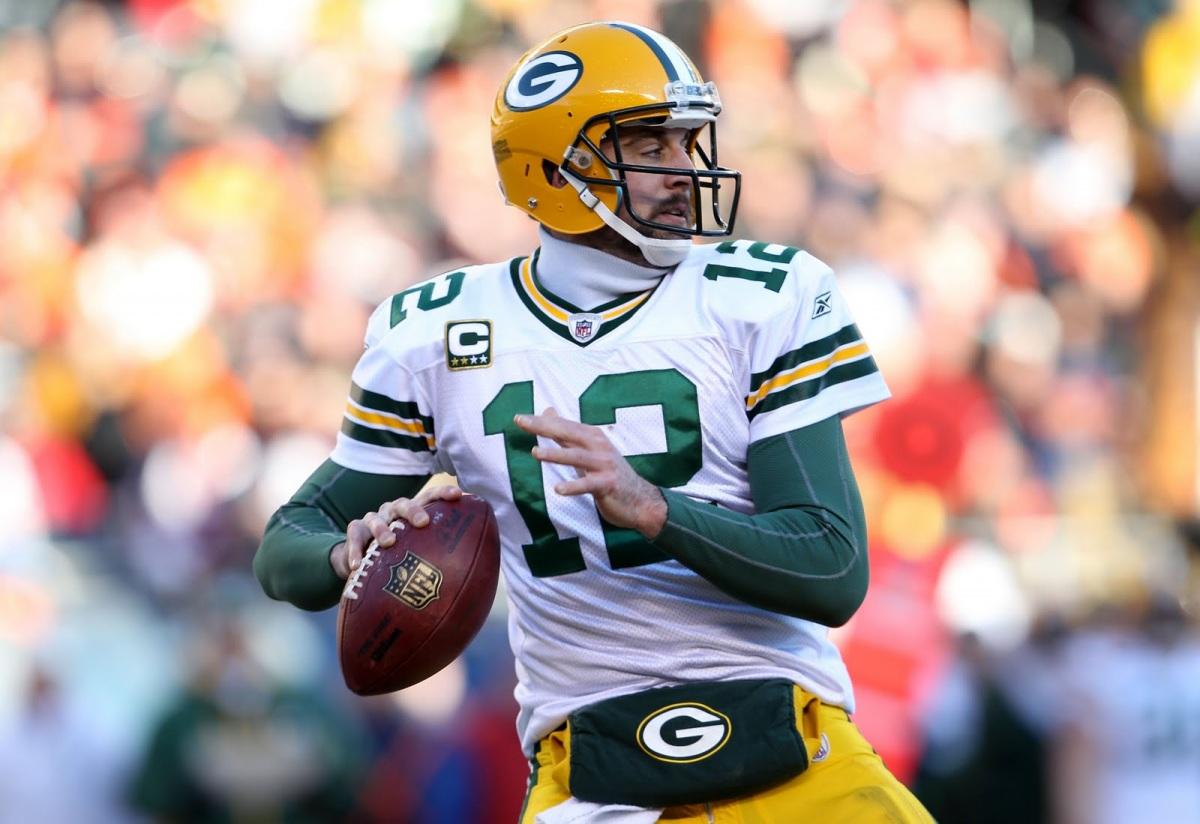 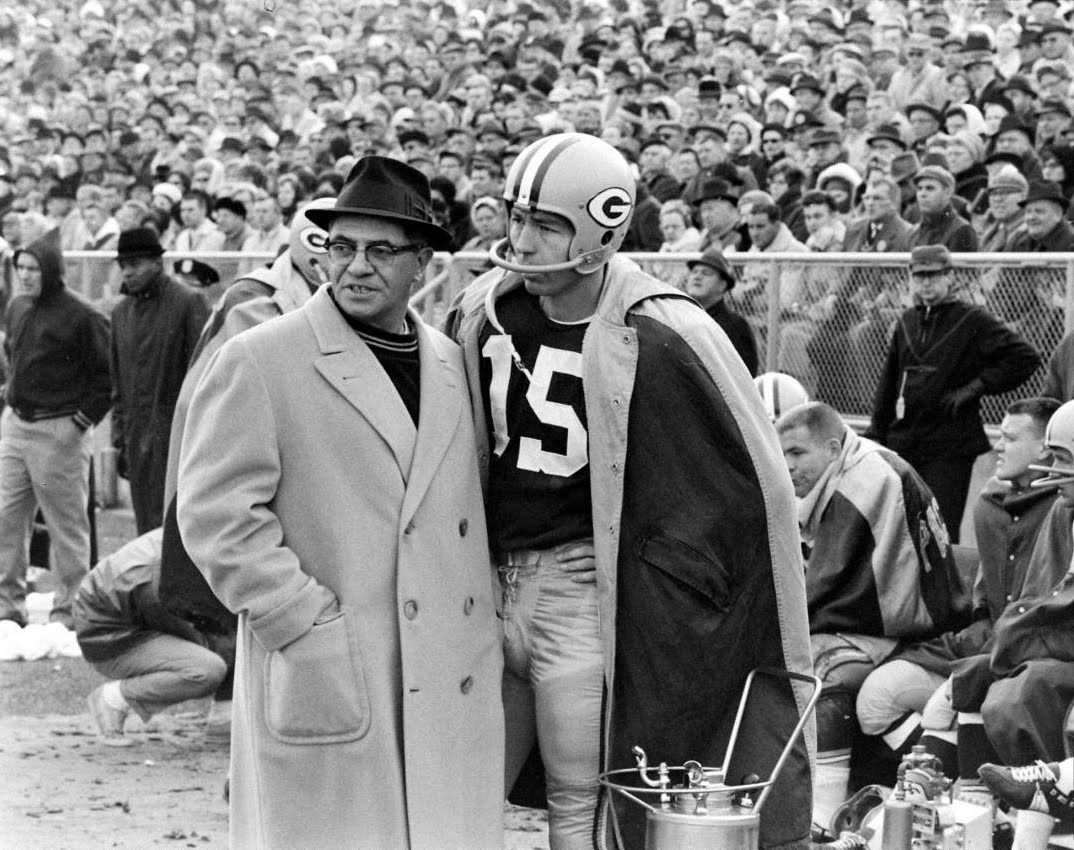 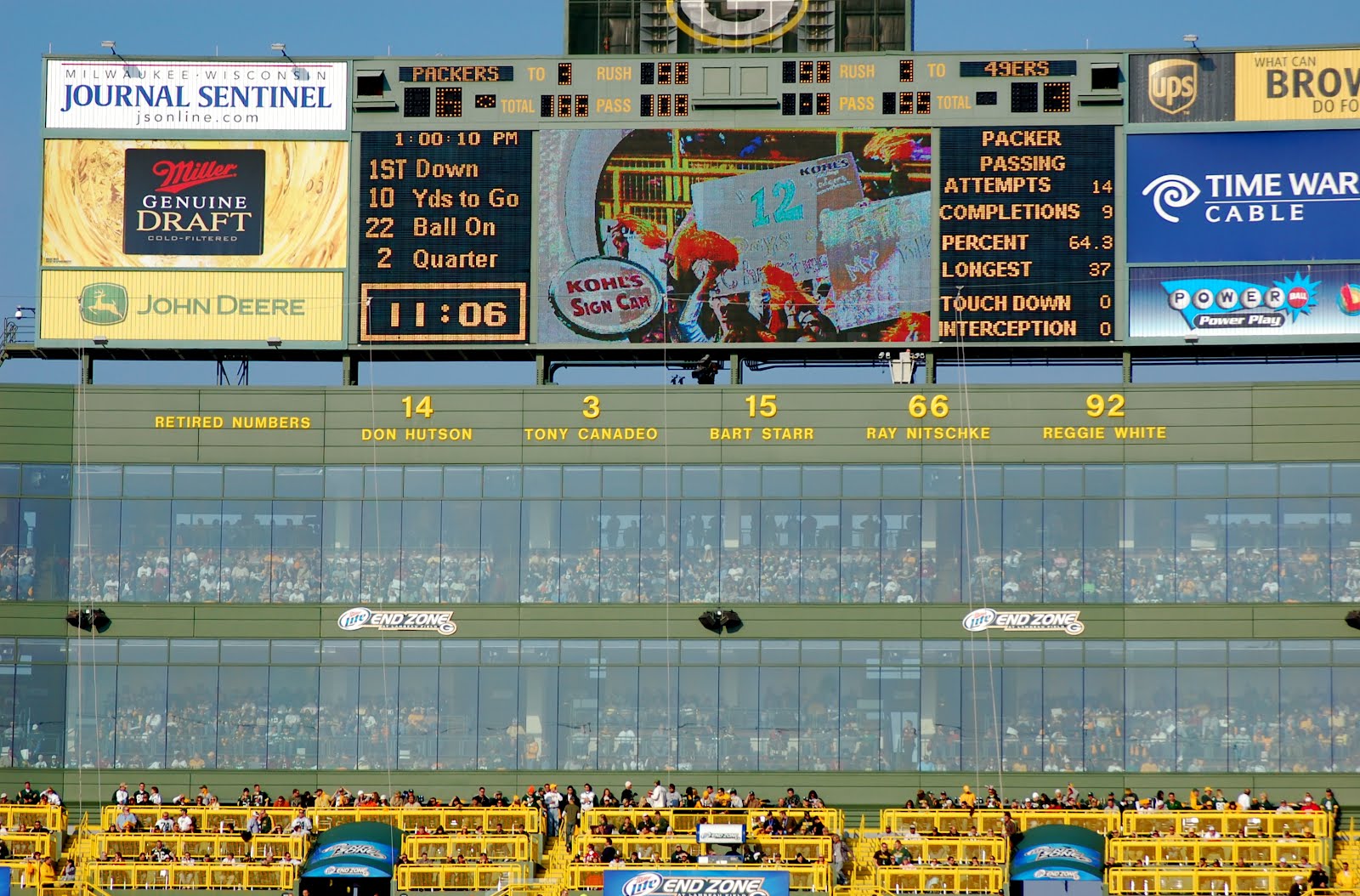 With Vice President Richard Nixon and NFL Commissioner Bert Bell in attendance, the Green Bay Packers defeated their arch rival Chicago Bears by a score of 21-17 on September 29, 1957. At the time, the field was called City Stadium with a seating capacity of 32,500 people. Ten years later, on September 11, 1965, City Stadium was renamed Lambeau Field after E.L. "Curly" Lambeau, who was the Packers founder and first coach. The Green Bay Packers are among one of the most storied franchises in the National Football League and have thrived in the league for many years.

The Ice Bowl is one of, if not the most famous game to ever be played. The 1967 NFL Championship game was held at Lambeau Field when the Green Bay Packers squared up against the Dallas Cowboys on December 31, 1967. With more than 50,000 fans in attendance the game time temperature was a whopping thirteen degrees below zero. With 4:50 left in the fourth quarter, the Dallas Cowboys had the lead by a score of 17-14. Packers quarterback Bart Starr, a current Hall of Famer, drove his Packer team down the field and with thirteen seconds remaining, Starr dove over the goaline on a quarterback sneak for a one yard touchdown run to give the Packers the lead and the win over the Cowboys 21-17. This was the Packers third straight NFL Championship. Legendary coach Vince Lombardi went on to say after the game, "We gambled, and we won."

The Green Bay Packers have won a total of four Super Bowls with the most recent being in 2010. The Packers also won the first two Super Bowls ever by defeating Kansas City 35-10 on January 15, 1967 in Super Bowl I and defeating Oakland 33-14 on January 14, 1968 in Super Bowl II. On January 12, 1997, the Green Bay Packers defeated Carolina by a score of 30-13 in seventeen below zero degree wind chills to get back to the Super Bowl for the first time in 29 years. One last game of mention took place on January 15, 2015 when the Dallas Cowboys made their first playoff appearance at Lambeau Field since the storied Ice Bowl game in 1967. The Packers would rally from a deficit to eventually defeat the Cowboys 26-21, moving further on in the playoffs.

Located just below the scoreboard at Lambeau Field are the six jersey numbers the Packers have retired. Brett Favre's number 4 was just retired at the Thanksgiving Game when the Packers faced the Chicago Bears on November 26, 2015. Don Hutson's number 14, Tony Canadeo's number 3, Bart Starr's number 15, Ray Nitschke's number 66, Reggie White's number 92, and Brett Favre's number 4 are the six Green Bay Packers to have their name and jersey number listed in Lambeau Field's history book. Overall, as you can tell, the Green Bay Packers have a rich history that only has room to get larger.