These stairs were featured in the film "The Exorcist," which was released in 1973. The film was written by William Peter Blatty and directed by William Friedkin. The film received widespread acclaim when it was released and was one of the most profitable horror movies ever made. The storyline follows Regan, a young girl who becomes possessed by a demon. Regan was played by Linda Blair. The stairs can be found in the latter part of the movie when the priest confronts the demon possessing Regan. 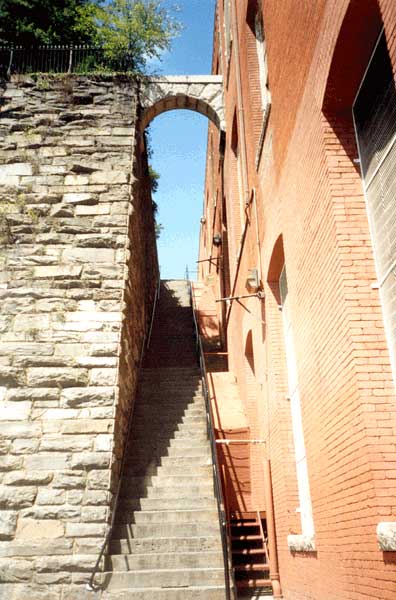 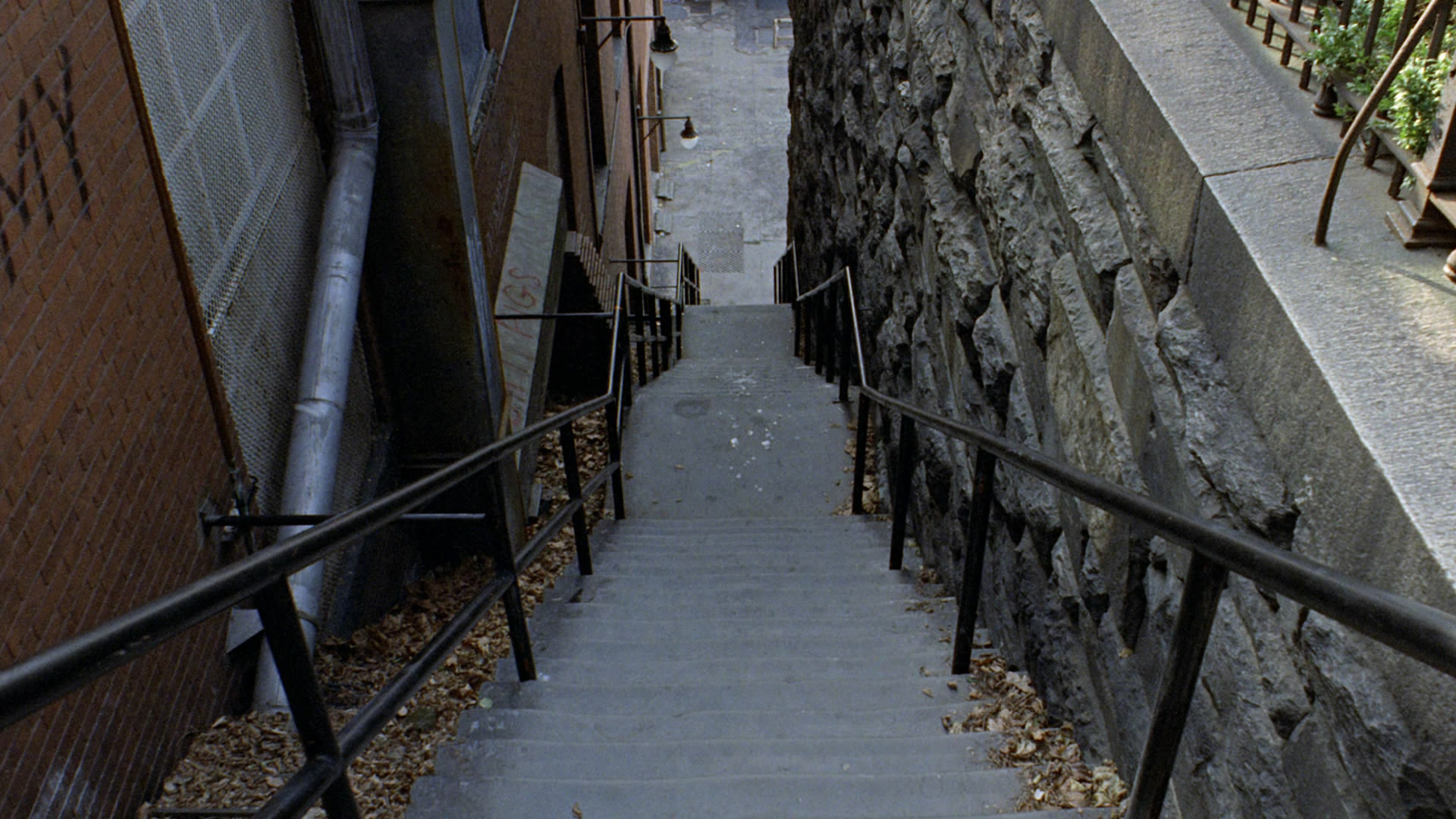 Released in 1973, the Exorcist was and still is one of the most recognized and enduring horror films of all time. The film follows a twelve-year-old girl, Regan, after she is possessed by a demon, who spits green vomit and can spin Regan's head 360 degrees. Two priests, Father Merrin and Father Karras, confront the demon, trying to remove it from Regan's body. In the climactic scene at the end of the movie, Father Karras takes the demon into himself and jumps from a window onto the stairs below, the Exorcist stairs, causing his death.

The film was supposedly based off of a real life exorcism that took place in 1949. This exorcism involved a thirteen-year-old boy from Maryland. The boy, referred to as Robbie Mannheim, showed signs that he might be possessed, and doctors could not diagnose his symptoms, so the family turned to the Catholic Church. The Church sent two exorcists to visit Robbie, and they performed the exorcism. The symptoms of possession went away once the exorcism was completed, leaving many to speculate that the boy was actually possessed.