The Isaac Owens House is a historic home in the Georgetown neighborhood of Washington, DC. Built in 1816, the house is a notable example of Federal-era architectural style, and has served as the home of several notable persons during its lifetime. On June 19th of 1973, it was added to the National Register of Historic Places. Recently, the home underwent a period of restoration. 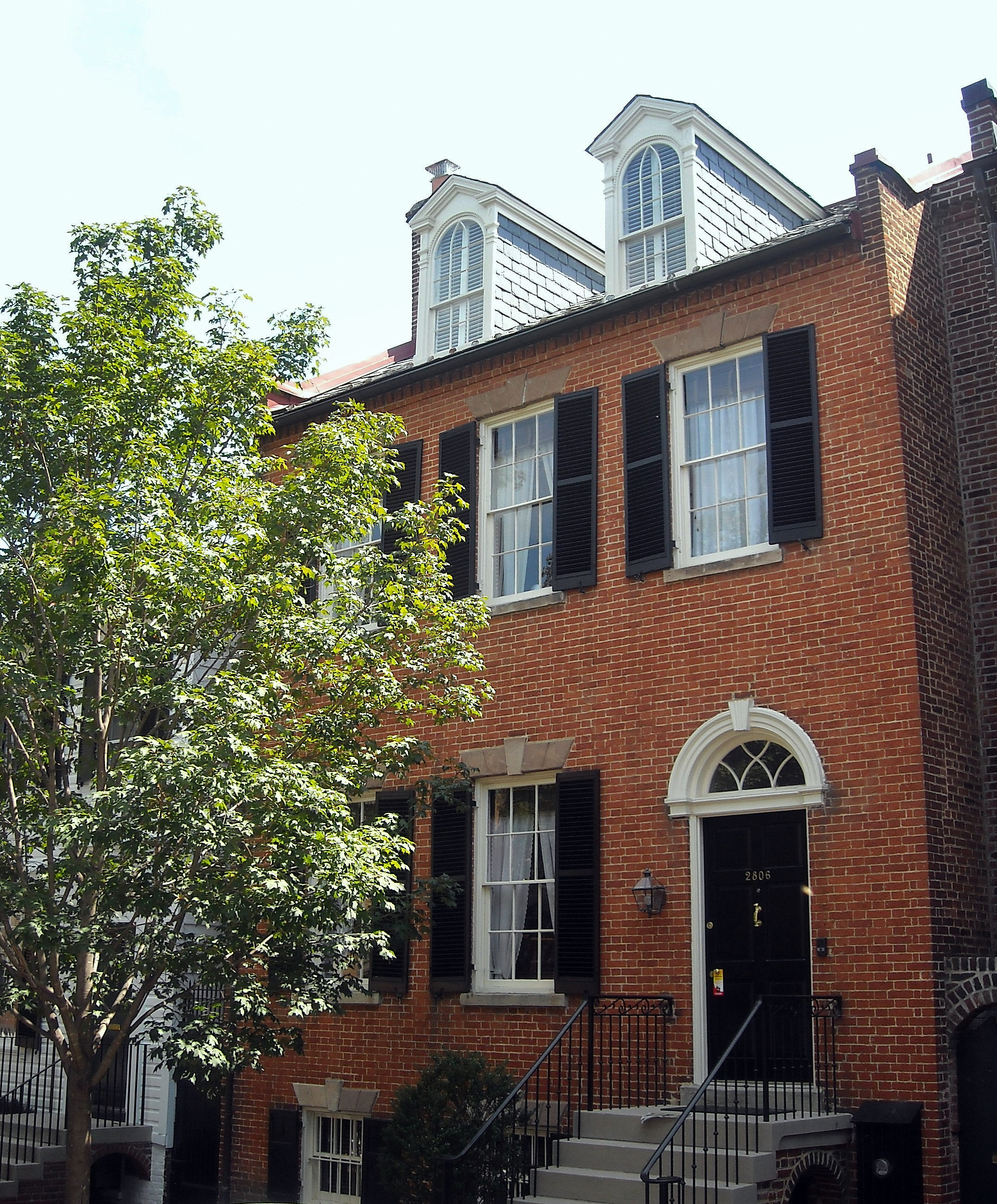 The property which the Isaac Owens House was built on is recorded to have belonged to a Thomas Beall around the beginning of the 19th century. Beall subdivided the property around 1804, and that same year, he sold part of that property to John M. Gannt. The home was originally thought to have been built by Gannt around this time, but records indicate that instead, it was purchased by Elisha Williams in 1809, and then once more by Isaac Owens in 1816. Not much is known about renovations made to the home during the time Owens owned it, but Owens passed the building on to his descendants, and they subsequently sold the building in 1835 to William Nichols. Nichols lost the building in 1856 after defaulting on his debts, however, and the building was bought by John Lumsden. Lumsden and his family lived in the building for the next two decades or so, and in 1887, they sold the home to Sallie Jones. After living in the home for around a decade, Sallie sold the home, and it was then used as a rental property.

In the early 1900s, the property passed among several other owners, until a certain Katherine Cunningham purchased the building in 1921 and began to carry out heavy renovations on the property. In 1940, it was purchased by John Walker, the director of the National Gallery of Art from 1956 until 1969. On June 19th of 1973, it was added to the National Register of Historic Places.