The Marion was originally built in 1914 as the Chronicle Office Building located at 737-739 Broad Street. Designed by the architect G.Lloyd Preacher in the Renaissance Revival style, it was considered one of Augusta's earliest multi-storied buildings. Although advertised as fireproof, this building sustained fire damage in 1916 and reopened in 1922 as the Marion Building. 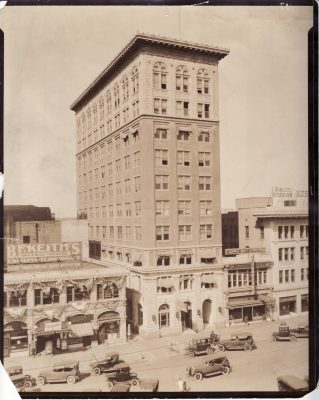 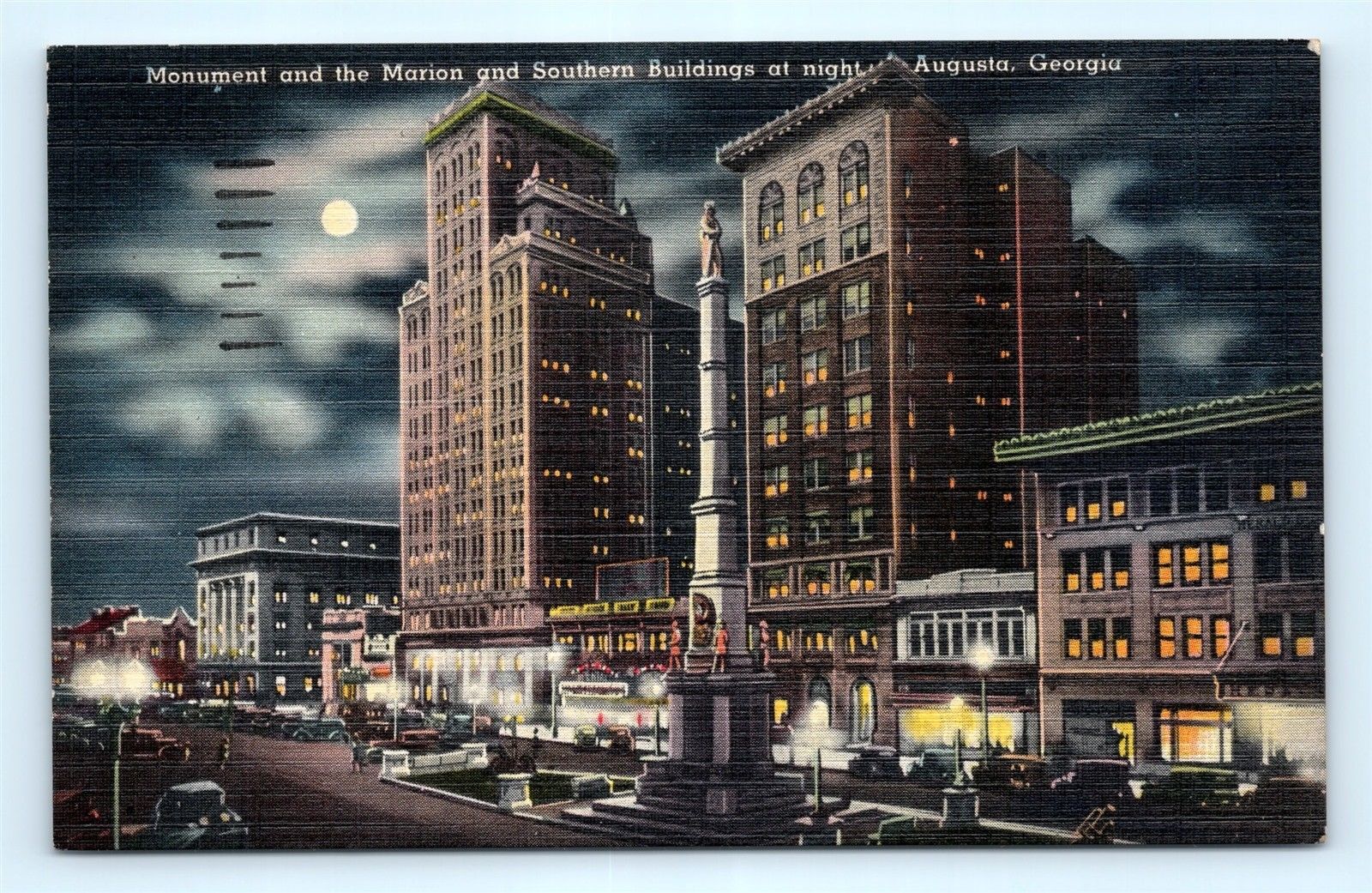 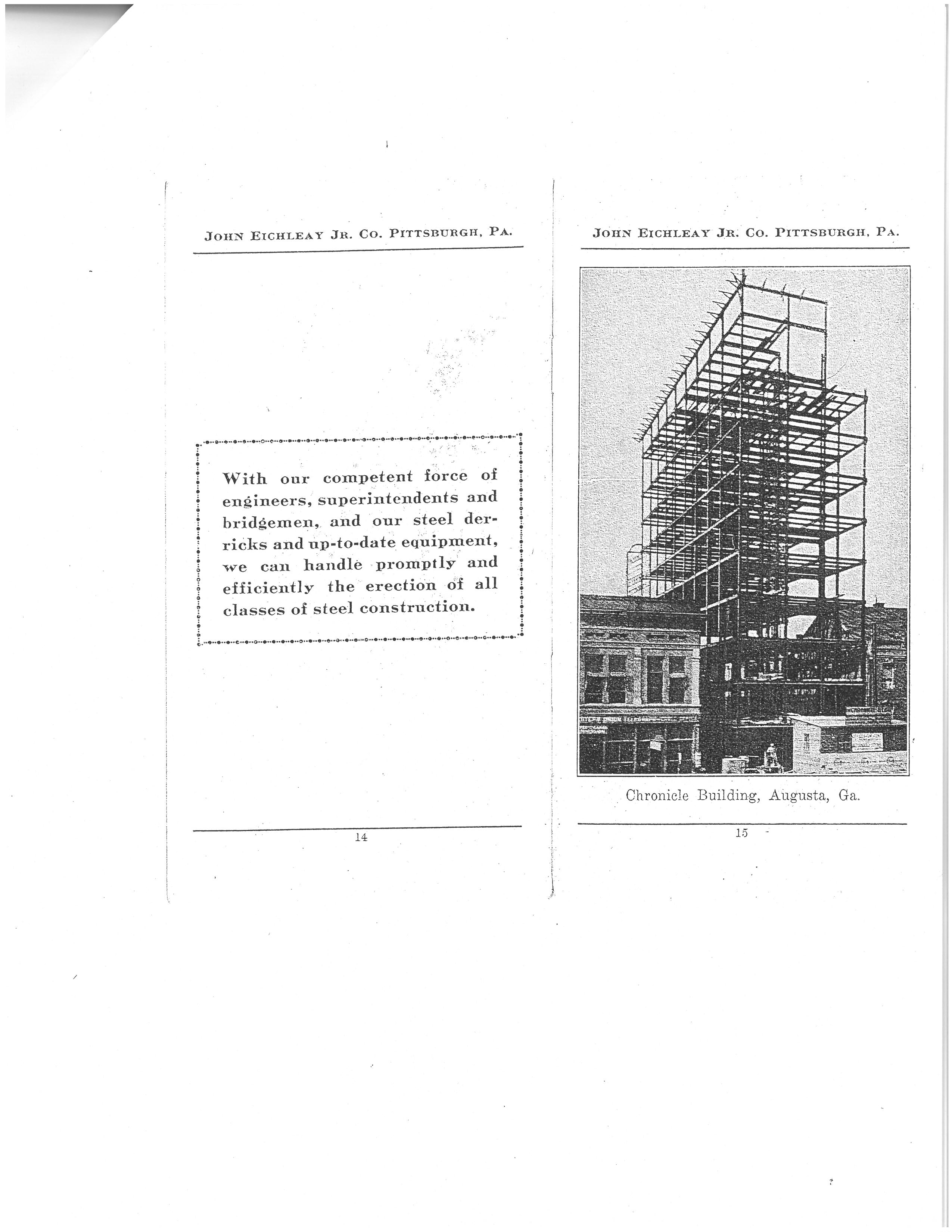 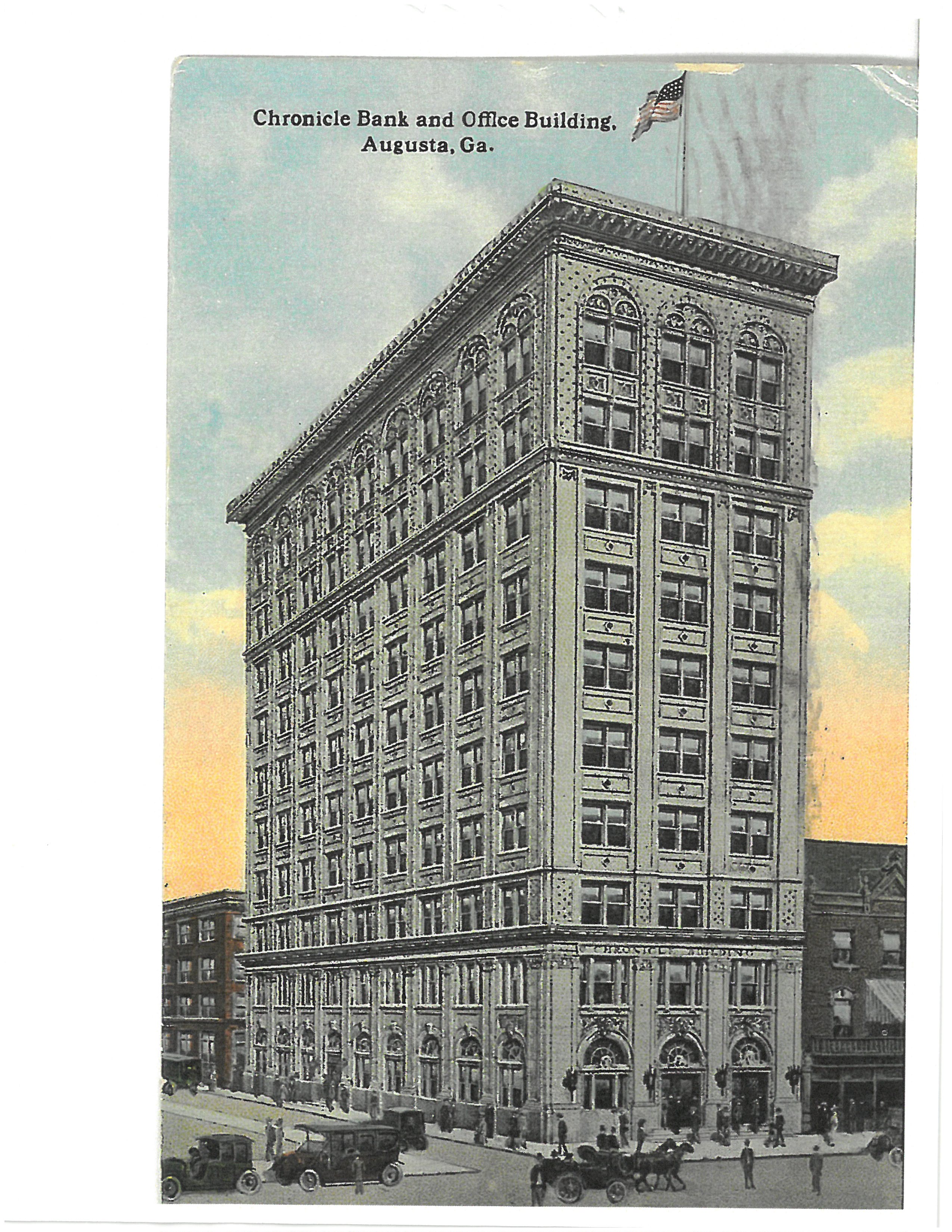 Upon its completion in 1914, the Chronicle Building was considered one of the south's most modern and well-equipped buildings of its time. The Architect, William G. Lloyd Preacher, spoke on the building as possessing a heating system so effective that one could "overheat the building in zero-degree weather if desired."

The provided amenities attracted a crowd of wealthy investors, and approximately three-fourths of the building had been rented out before its completion. This served as an indicator of Augusta's growing popularity and economic development. However, the fire-proof structure was subject to flame in the great fire of 1916 and closed for renovation. The fire spanned 32 blocks and thrust the city into a financial crisis which caused a widescale evacuation of tenants from the Chronicle Building.

After the necessary repairs were made, the Chronicle building was sold to Mr. Jacob Phinizy who renamed his property to the Marion Building. For the remainder of the 20th Century and up until the year 2012, the Marion housed a number of tenants including major companies such as the Charleston & Western Carolina Railway and the Postal Telegraph Company.

The building has sat vacant for the past eight years, and the interior has been gutted for future sales.