Item 9 of 14
This is a contributing entry for Irvine Park History Walk and only appears as part of that tour.Learn More.

Numerous historic homes surround Irvine Park. Roughly a third of them are not original to their current location but were moved here in the 1970s (we'll explore why in a bit). This is one of the relocated houses. Built in 1850 by a Scottish sea captain, this has been identified as the oldest home in St. Paul. Have questions about how a sea captain fared in St.Paul or how a 170-year-old wooden house is still standing? See info below! 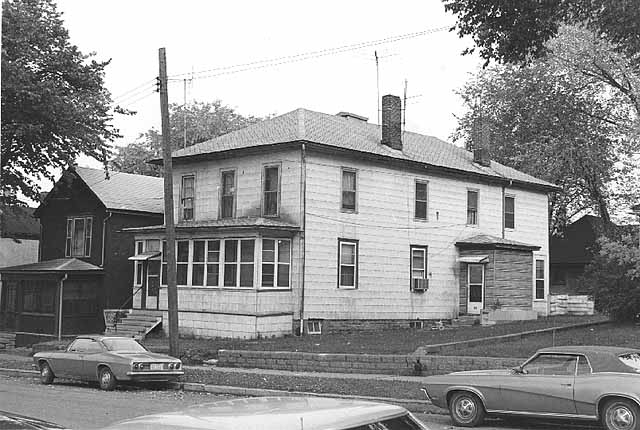 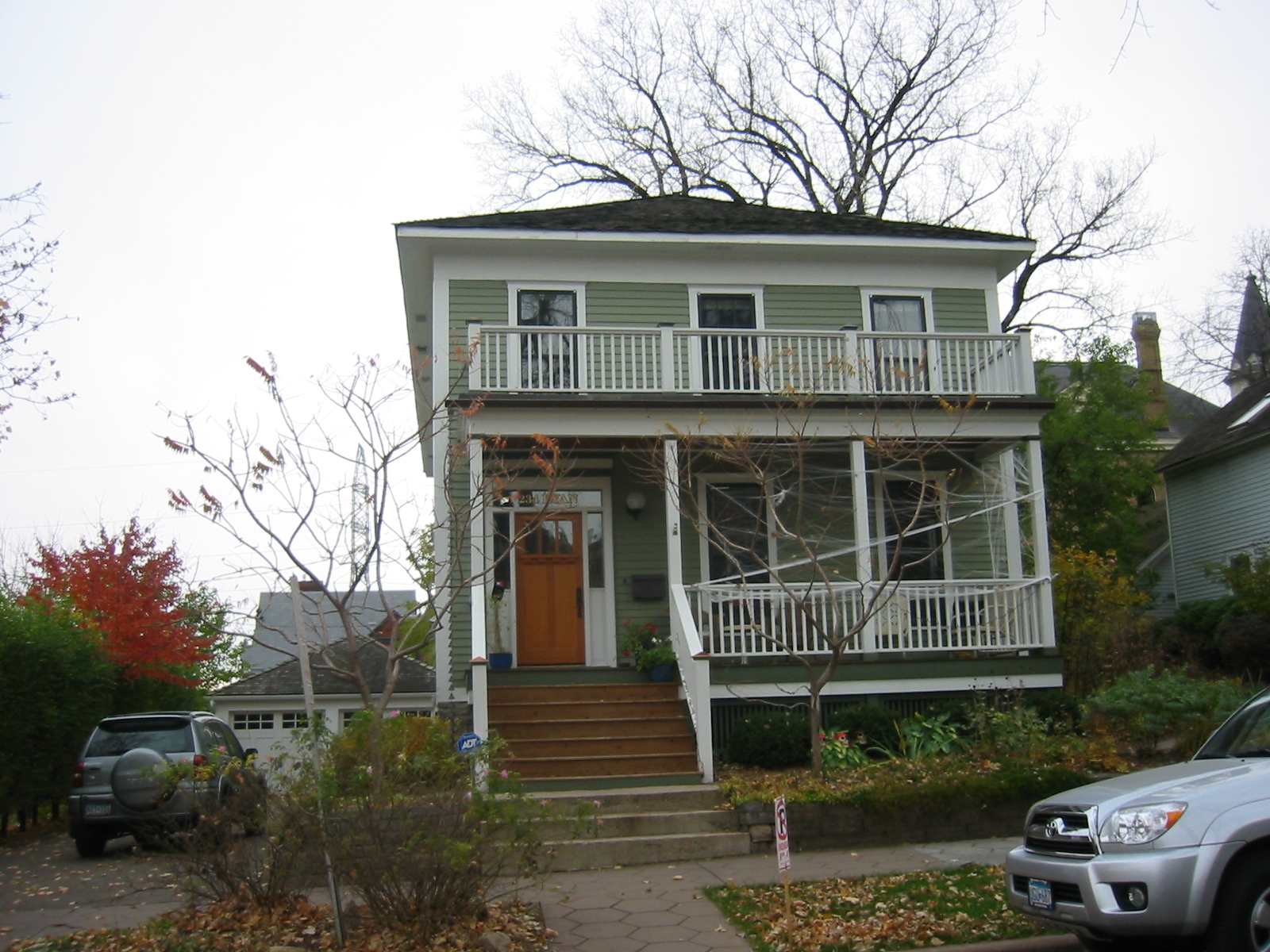 THE MAN AND THE HOUSE

What did a sea captain do for kicks in a place like St. Paul? He operated an ice house that cut ice out of local lakes and sold it to early refrigerated warehouses. Hawking ice in the North may feel a bit like selling the sky to birds, but that is what Captain Charles Symonds did and it built him this home.

The house was originally located near the edge of what is today the Science Museum parking lot. It survived 170 years of demolition, new construction, paving, and replatting around the landing in part (only in part) because people continued finding a purpose for it.