Constructed in 1904, the Old Lawrence City Library is an excellent example of Neo-Classical architecture and is a symbol of the town's historical affinity for reading and learning. It was partially funded by a gift $27,000 from philanthropist Andrew Carnegie, who help fund the construction of libraries all over the country. Affixed to the wall just outside the entrance is a plaque about African-American poet, Langston Hughes (1902-1967), who grew up in Lawrence and raised by his maternal grandmother. His love for literature and poetry was kindled during his trips to the library. He would later become one of the great poets of the 20th century. The building was added to the National Register of Historic Places in 1975.

The Old Lawrence City Library was built in 1904 and operated as a library until 1972. 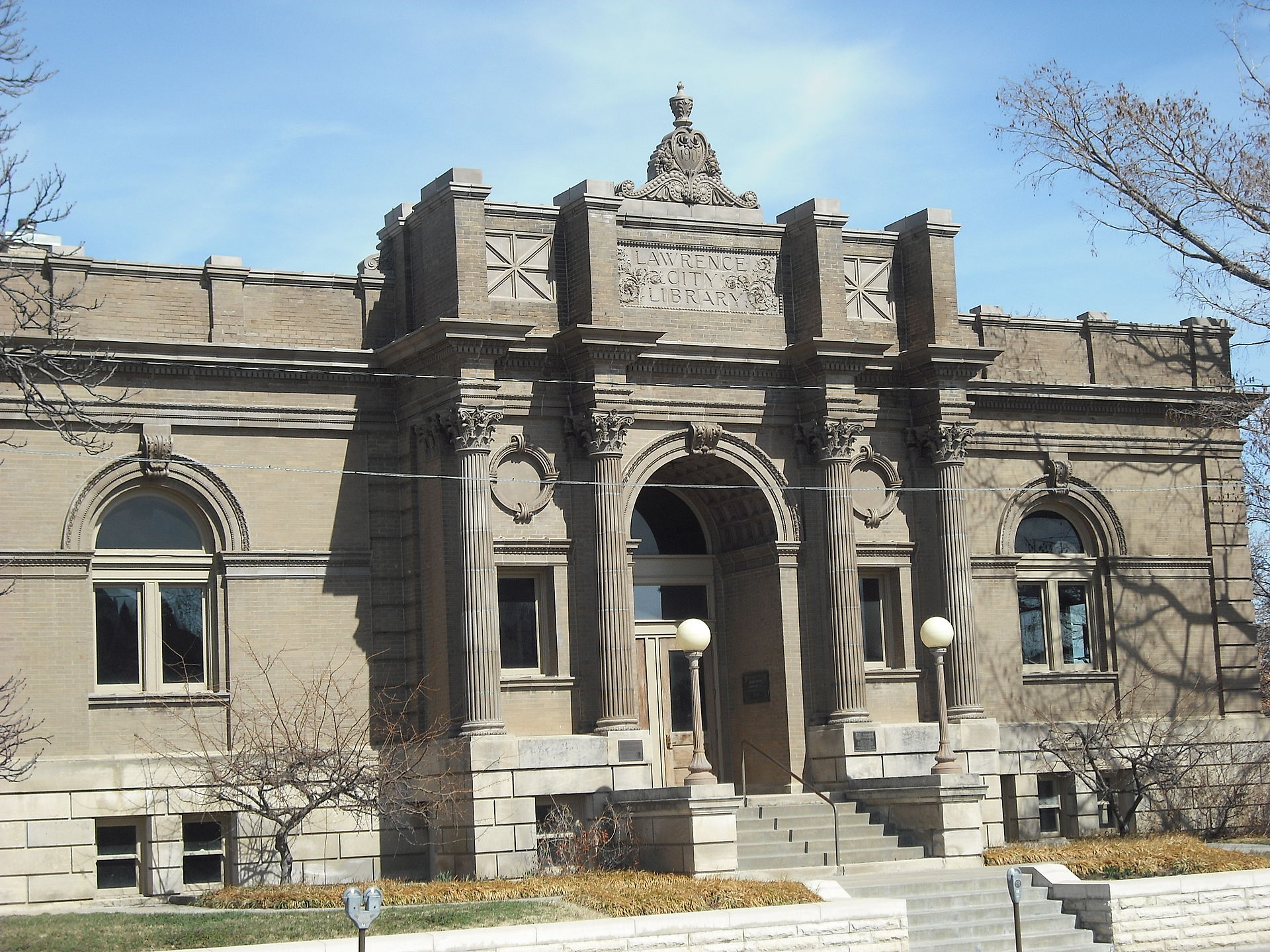 To learn more about the early life of Langston Hughes, including his years in Topeka and Lawrence, consider Vol 1 of the autobiographical trilogy from Oxford University Press. 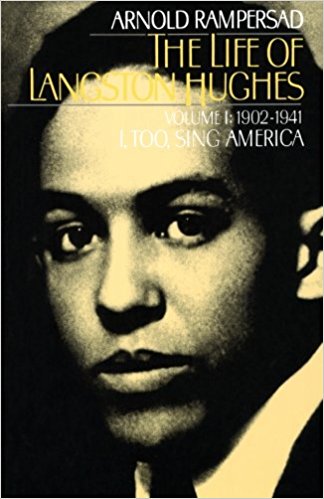 The library operated until 1972, at which point it became the Lawrence Arts Center. This closed in 2002. The building didn't reopen to the public until 2011, when the Lawrence Parks and Recreation Department acquired it. Today, the old building is home to the Freedom's Frontier National Heritage Area, which manages historical sites and museums along the Kansas-Missouri border, and Destination Management, which oversees Freedom's Frontier and Explore Lawrence, the town's tourist organization.

"Langston Hughes and the Carnegie Library." The Historical Marker Database. Accessed May 5, 2017. http://www.hmdb.org/marker.asp?marker=54572.