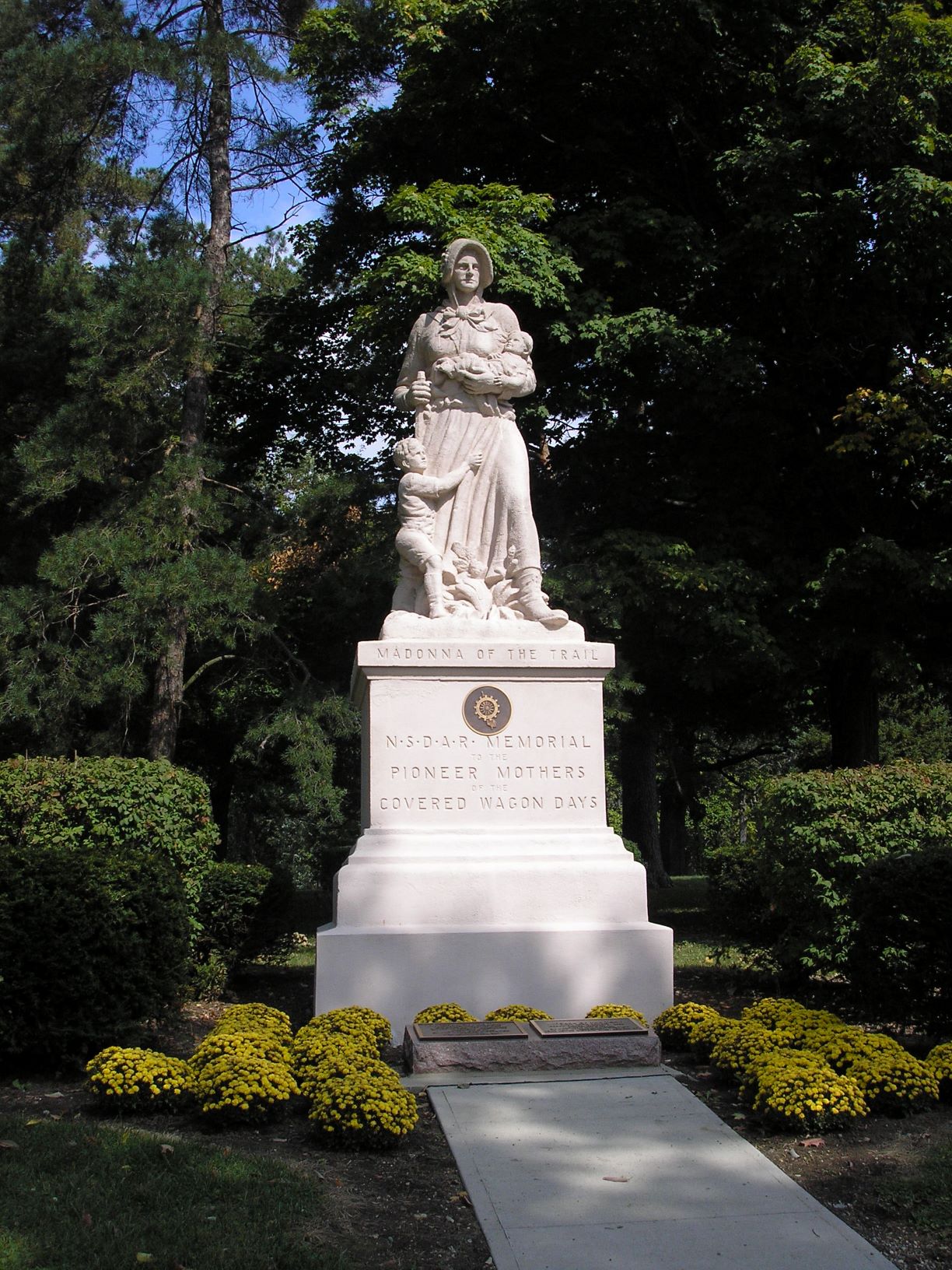 1. Madonna of the Trail (Richmond, IN) 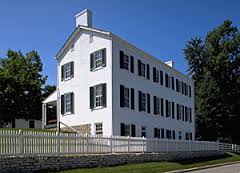