The marker is at the southern end of the Old Adobe Road. 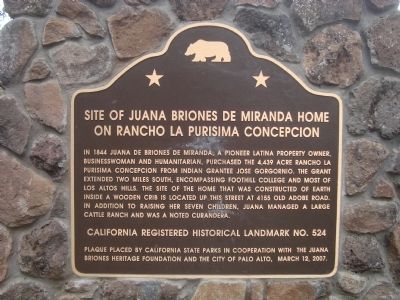 Sketch of Briones by Robert Gebing 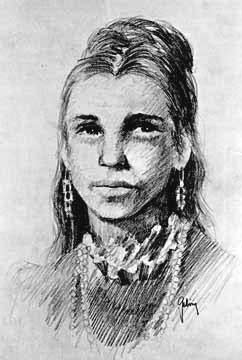 Learn more about Juana Briones with this book from the University of Arizona Press linked below. 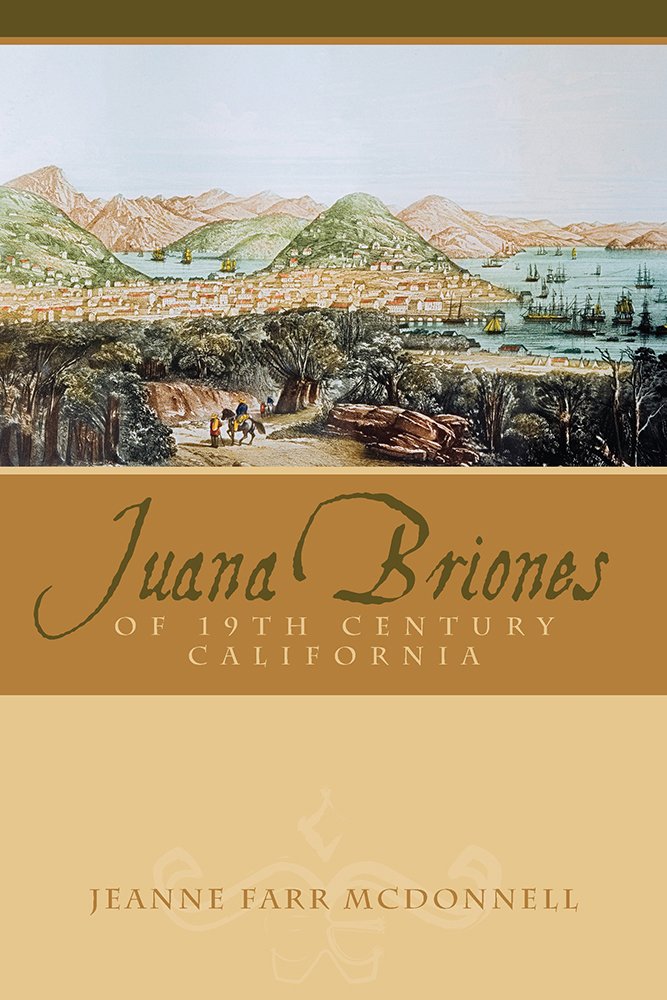 Miranda (1802-1889) was born in what is present-day Santa Cruz. When she was 18 years old she married a soldier stationed a the Presidio in San Francisco. Taking her children with her, Miranda eventually left her abusive husband and bought the large property in 1844. She farmed, raised cattle, and operated a dairy (she did these activities at a home in what is today North Beach), selling milk and trading cowhides for tools, household items, and clothing. Miranda also worked as a nurse and a midwife. She had a deep knowledge of herbs and it's said that the community of Yerba Buena was named for her healing herbs.

Miranda proved an astute businesswoman, earning the respect of her peers. Her decision to leave her husband was unusual at the time but she was able to secure support, including that of the Bishop of Santa Barbara. She was also able to retain all of her land after California became a state in 1850. The federal government required all landowners to verity their ownership. Though she was illiterate, she was wise enough to keep all of her property records and hired trustworthy people to represent her. In this way she retained her land; other landowners were not so lucky.

Miranda is so highly regarded among the early settlers of the area that today there is a school and a park in Palo Alto named in her memory.