The Sparre barn is located near Nowthen Boulevard in Nowthen, Minnesota, just off of Bass Lake. The Sparre barn’s unique circular shape held many advantages to the advancement of agriculture during WWI. The benefits of the post and beam construction of a round barn include greater volume to surface ratio which means less construction material to enclose the same volume, though it often took more time to construct. 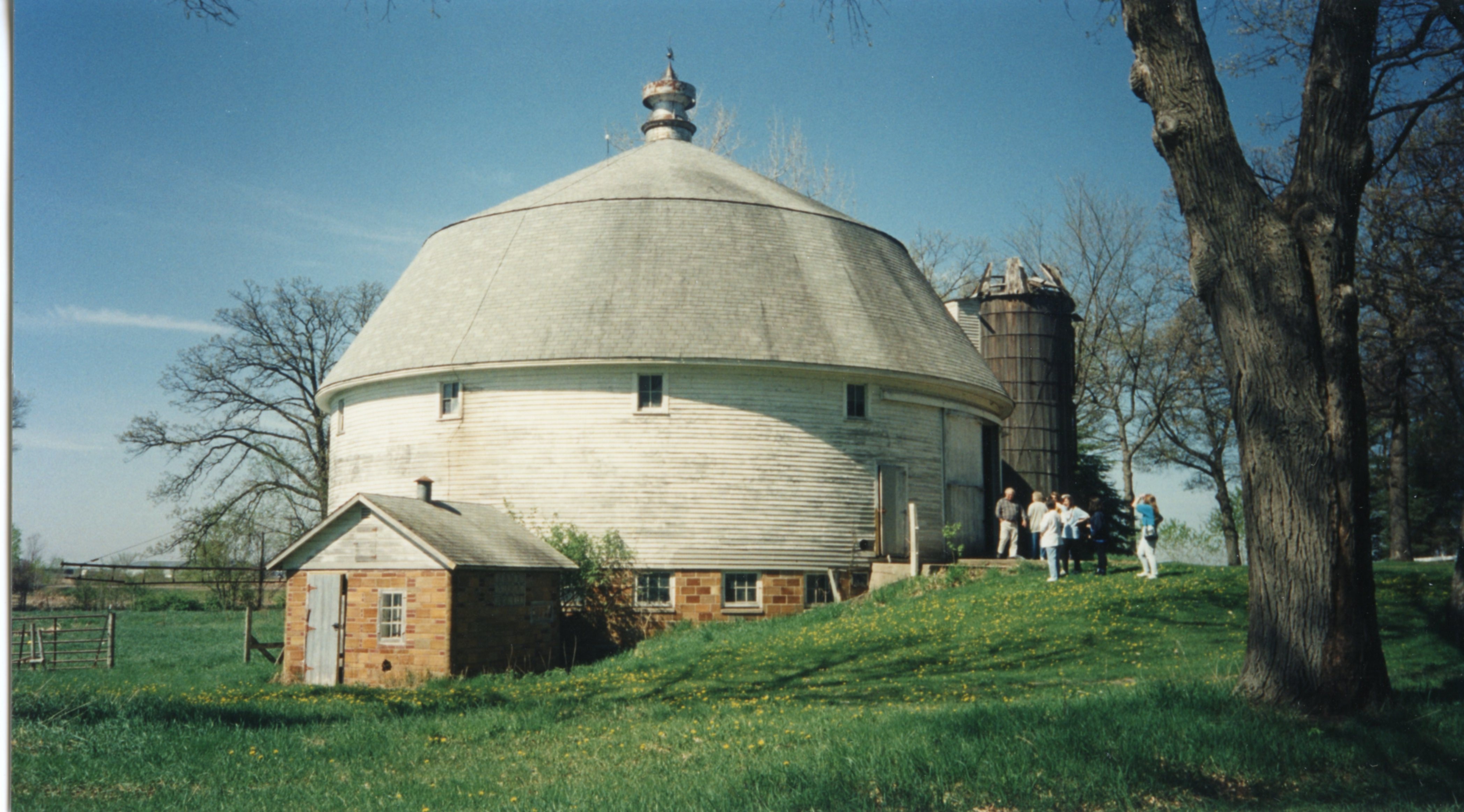 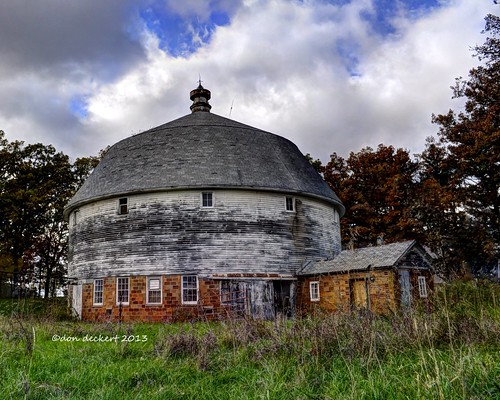 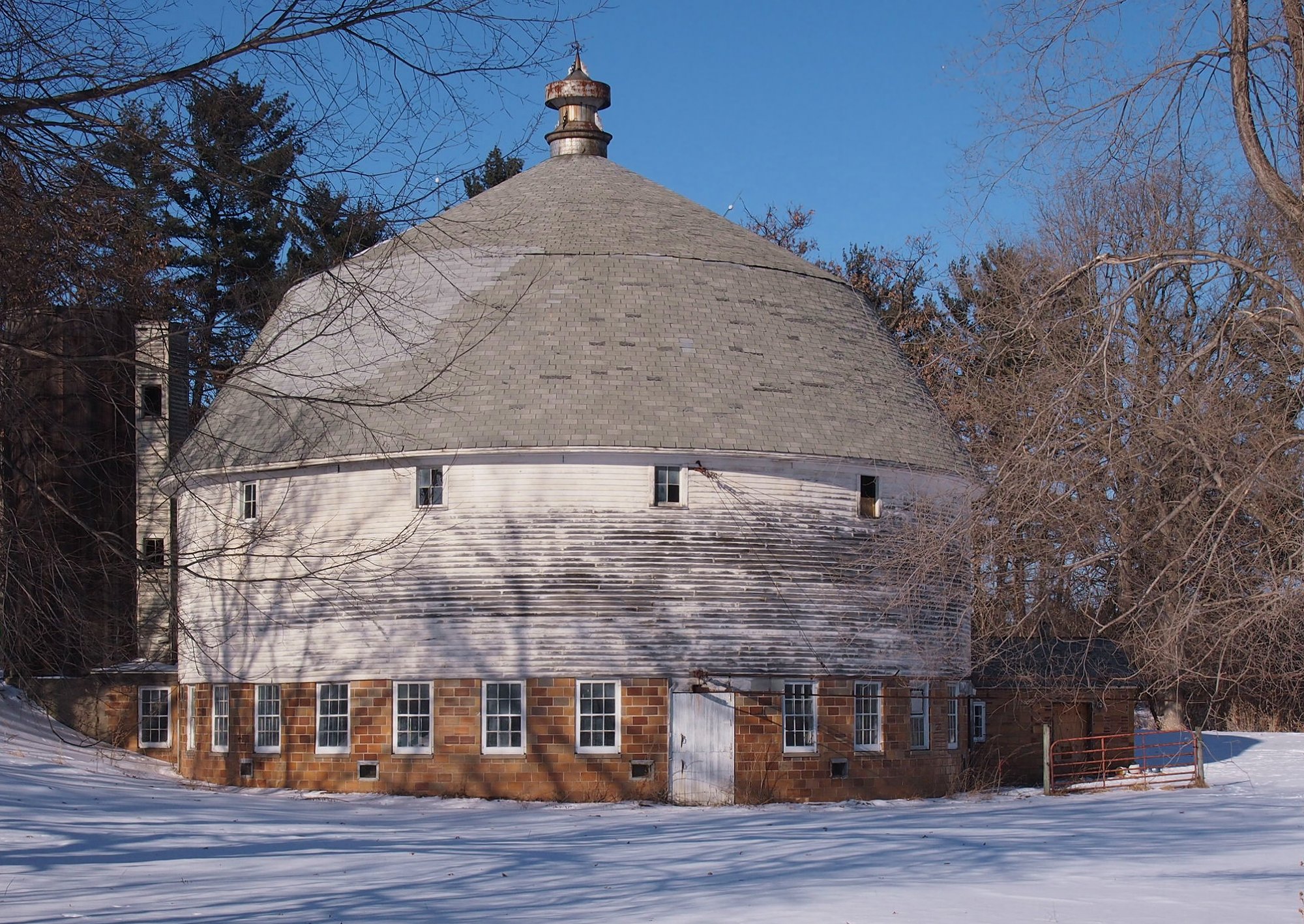 Erick Sparre Jr. emigrated to the U.S. from Sweden with his parents in 1885. He hired local architect Ernest Marsh to design and construct the barn in 1917, amid a changing world of politics and mechanization. Despite still being under construction, Sparre hosted a well-attended farmer-labor meeting in his round barn in 1922. Two years later, Marsh completed the project, to the delight of Erick, who won many prizes for his farm produce including early Ohio potatoes, three different varieties of apples, corn, along with other assorted produce.

The benefits of the post and beam construction of a round barn include greater volume to surface ratio that means less construction material to enclose the same volume, though they often took more time to construct. The farmers could realize a 34-58 percent savings in cost of building material and more open space, as well as the ability to work in a continuous direction. Farmers could store feed in the center of the building, making it easier and more efficient to tend the livestock, although this construct had the potential to create toxic fumes from the silage. Additionally, the wedge-shaped stalls fit the animals better. Effectively three levels, the barn boasts a red-tile basement, interior space, and upper floor used to store equipment and fodder.

The Sparre Round Barn was officially placed on the National Historic Register on January 10, 1980.

Turning point: The innovation of a round barn structure allowed for more effective use of time and space by immigrant farmers adjusting to an industrializing American landscape.

1980: The Sparre barn is listed on the National Register of Historic Places.

Homestead on the Range. Why Did People Build Round Barns?

The collections of the Anoka County Historical Society.