Stella Society was founded in 2016 by a hopeful group of young women. The decision to start the sorority was a collaborative effort that was both difficult and fun. The Sorority is one of Trinity's newer GLOs and is looking to make lasting impacts on Trinity's campus in the coming years. 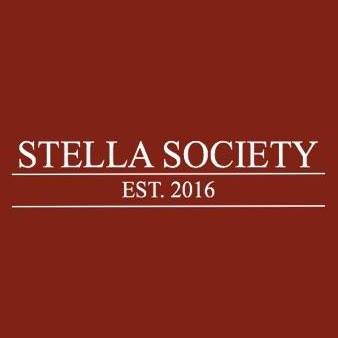 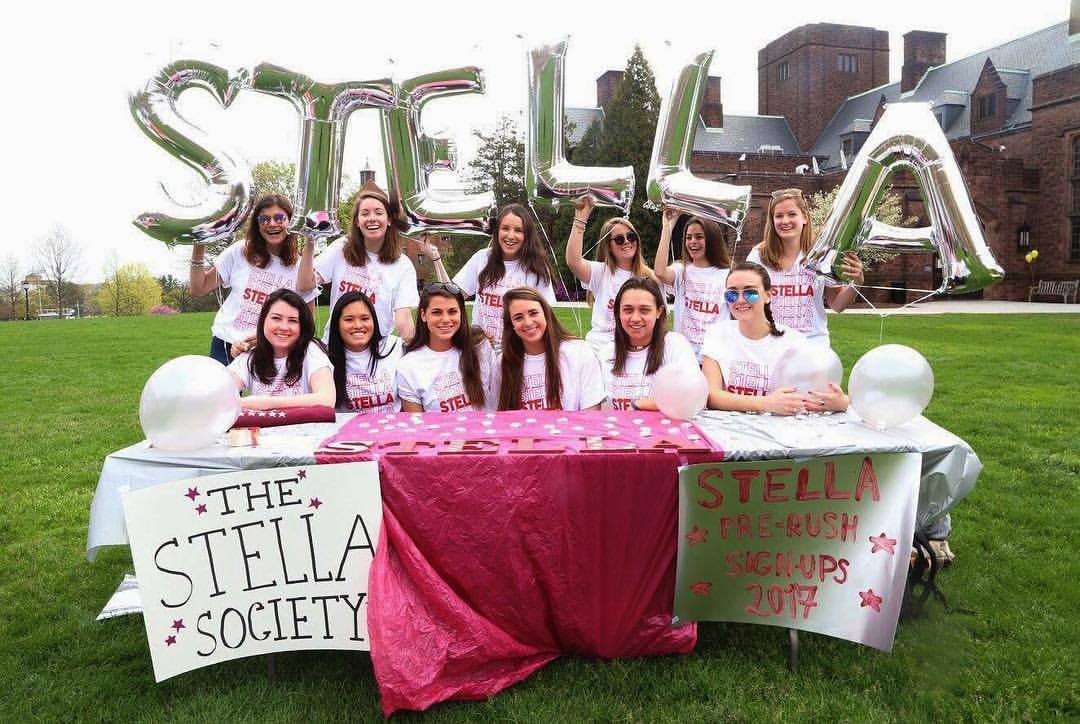 The Stella Society was created in the fall of 2016 and began accepting new members in 2017. The reason the group came together was because many young women on campus realized they had an opportunity to expand the number of GLOs available to women. The sorority is not nationally recognized as it is a lengthy and complicated process. As a society they want to contribute to the Trinity campus and community around Trinity in a positive and impactful way.

Stella contributed to the sense of community across campus. Some of the founding members have said that an important value of Stella is community. They believe that strong communities are built off of relationships between individuals and groups and in this case GLOs. Stella is committed to adding to the atmosphere of positive connections within the Trinity community. Within this they have been very successful in their philanthropy efforts as a new group. Stella has made a relationship with My Sisters' Place and has donated money through their various fundraisers to make a lasting impact according to the organization.

In the fall of 2017 the Sisterhood doubled in size as they were allowed to participate in Spring Rush. They have continued to grow in size and popularity over the past couple of years and recently moved to a different chapter house location in the fall of 2019. They were originally located on Brownell Avenue and have moved into 120 Allen Place along with other sororities Kappa Kappa Gamma and the IVY Society.