Steve Prefontaine's professional running career began at his home in Coos Bay, Oregon. It is not a documented historical site, however it does have historical value with all athletes who know Prefontaine and what he did. With a plaque to remember who he was at his home, he will be forever in the hearts of his family, friends, and anyone who knows him. In his home, he had many fond memories with his friends, mom, and dad, as well as his two sisters. One particular memory recalled by his father is: "To get Faster, you have to run faster" ~ Ray Prefontaine. His words chimed vividly through our ears. "You will BE great," He was Ray Prefontaine, the father of the greatest distance running sensation in American history. Standing in the living room Ray exclaims, "Boys, I have something to show you. Wait right here, this just came in the mail." To our surprise Ray pulled out a package, he searched for scissors to open the small box, held within was the 1972 Olympic Uniform for Steve Prefontaine. He explained the uniform was to be placed into a museum but he felt it appropriate to share with my brother and I. He pulled the uniform out and with a tear in his eye asked, "Would you like a picture?... I hope my wife gets home soon, she is at the store." 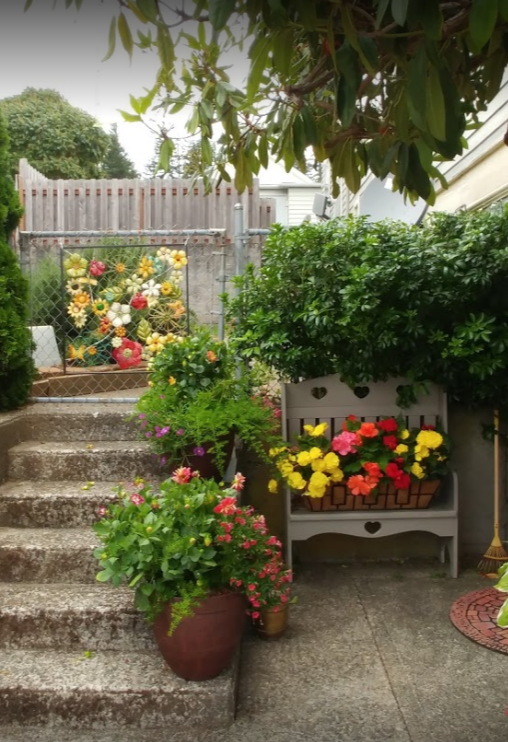 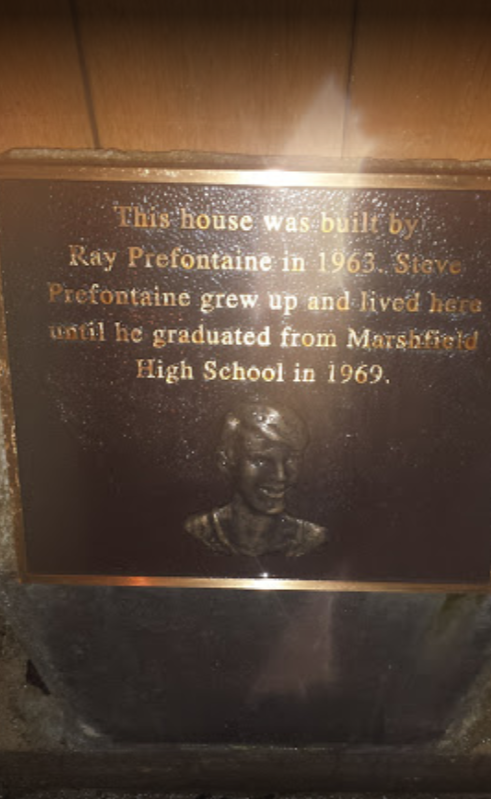 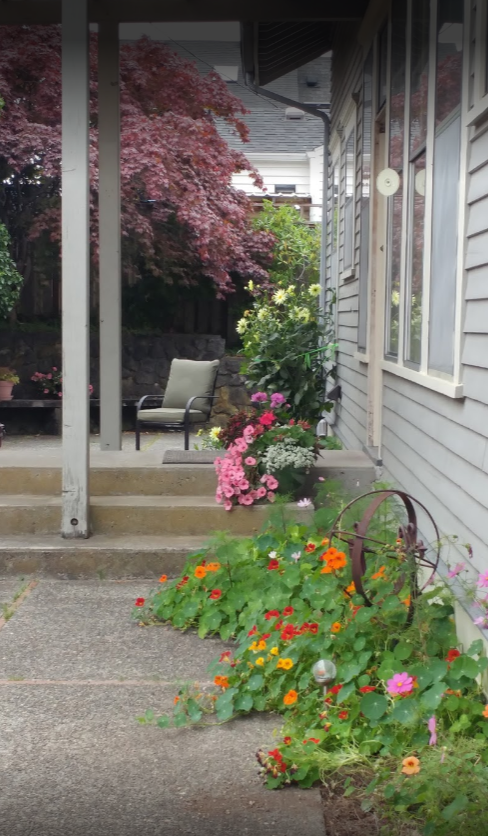 Steve lived in his home with his parents until he graduated high school and after that went on to dorm at the University of Oregon. Many family members loved having Pre around when he was a child, all the way up to his death date. Many other stories told by family members include:

Neta Prefontaine, Steve's older half-sister said that “he was crazy. He would run right over a car if it was in his way. One time in college, he put a bag over his head, stripped down and streaked right through the River Valley shopping mall. He ran out the back door and his coach [Bill Dellinger] was waiting for him, and said: ‘What the devil are you doing?’ Steve said: ‘Well I put a bag on my head so no one will know it was me,’ and the coach goes: ‘Gosh, Steve, you run through town most days with no clothes on besides shorts, don’t you know everybody knows who you are?’

Linda Prefontaine, Steve's other sister said that “he was the typical older brother. Growing up, we had a lot of fights, but there was still always that love and when it came to sticking up for each other, covering each other’s ass, we always did that. In high school he stopped picking on me and it started becoming a really good relationship between a brother and sister. We were really good athletes so we understood and supported each other on that level. In college he’d come to my tennis games and I’d go watch his races.

Michael Fleming, his nephew said "he would babysit me as a young child. The memory I have is of him setting an American record over 2,000 meters as a present for my ninth birthday. He told my mother he would do it a few days beforehand, but I didn’t know when I was watching the race and after, my mother turned to me and said: ‘You better go talk to your uncle.’