From its earlier years as the Republic of Ragusa, to the modern city of Dubrovnik, the walls of Dubrovnik have protected the city from any danger that has come from outside such as Venice and the Ottomans. The walls have preserved the old city inside which is today a UNESCO world heritage site. Even some of the fortresses around the city’s walls have been preserved and are some of the most well preserved of their type in all of Europe and are a testament to the struggles that city has gone through. The modern city is beautiful and has a whole lot of tourist attractions for anyone visiting the city to do. 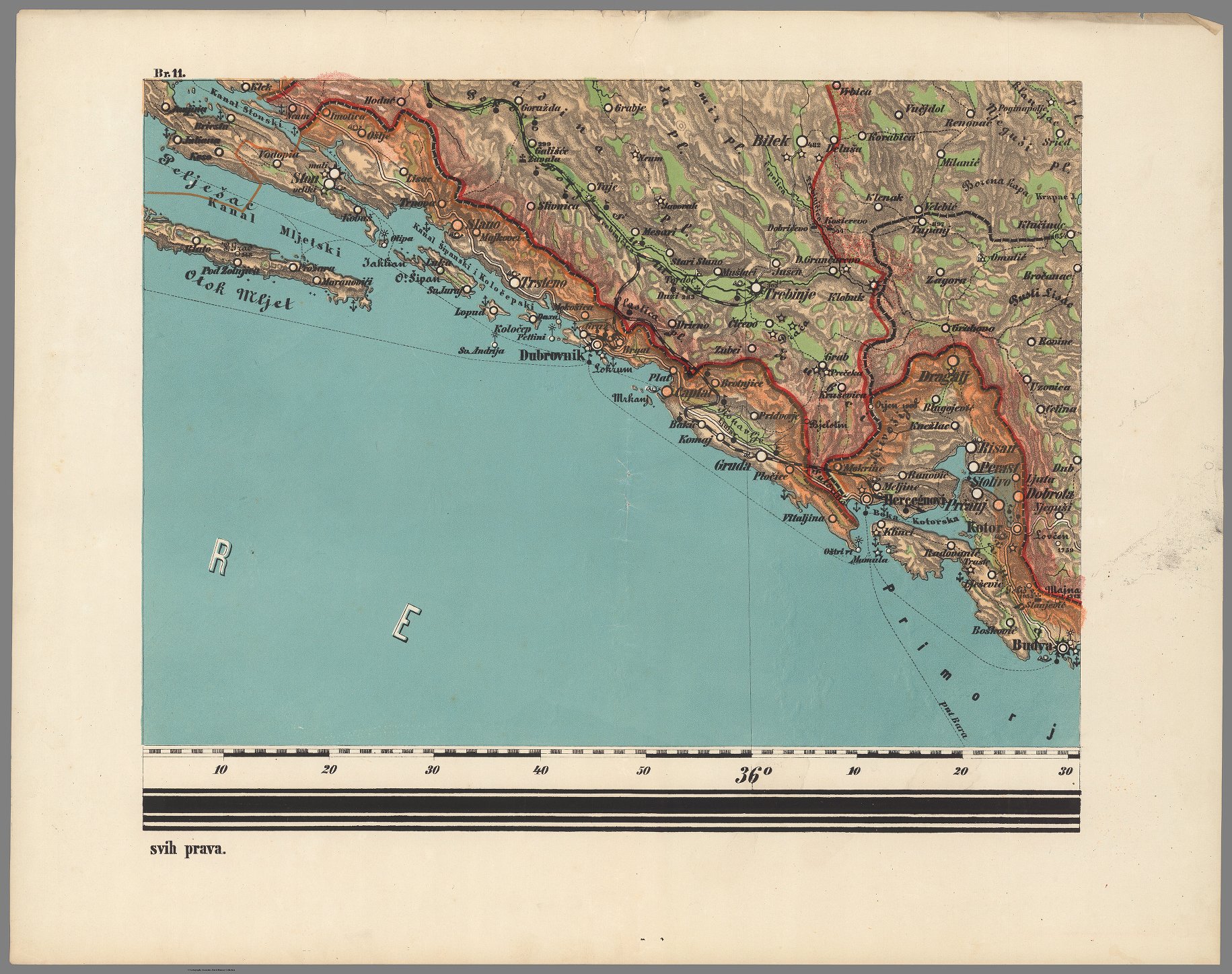 Top of the walls looking at Old City 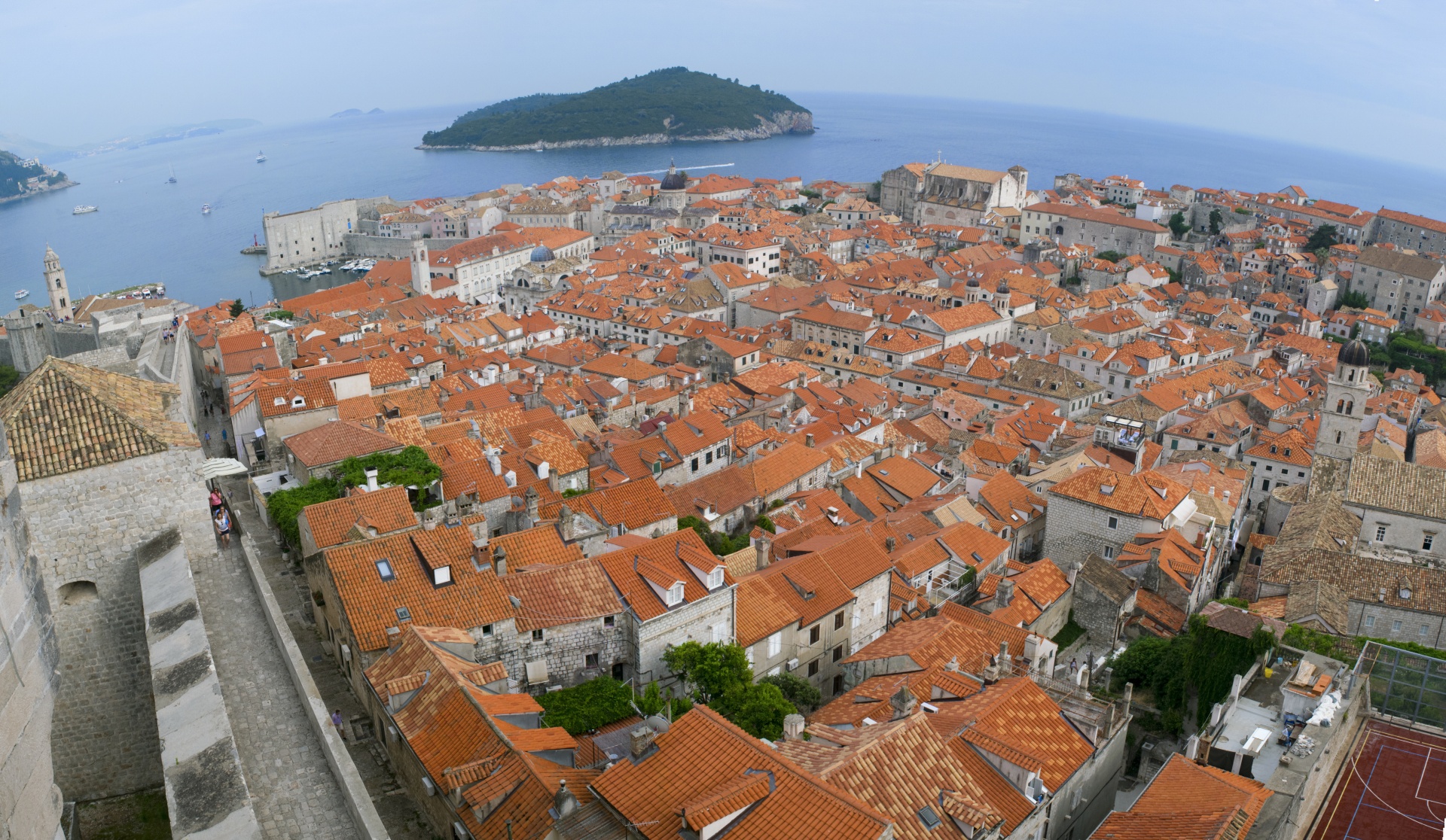 The harbor of the old city 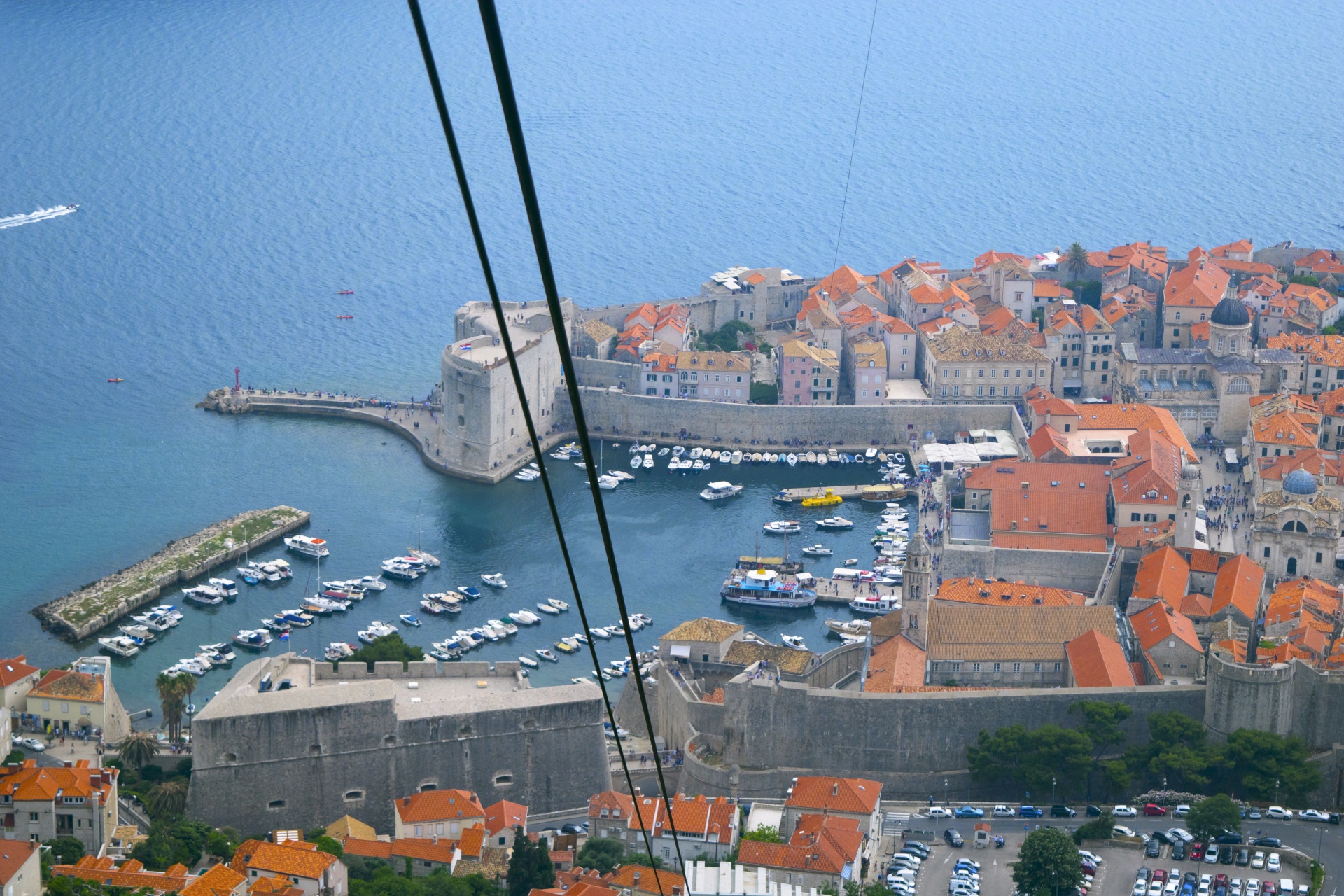 The walls around Dubrovnik started being constructed in the 10th century as the city was slowly becoming a merchant republic. The first walls built were simple fortification but as the 13th century came and more money and influence rolled into the city, those walls would be improved significantly by great architects of the time period like Michelozzo di Bartolomeo. Michelozzo's greatest addition to the walls was the Minčeta Tower.

The size of the walls depends on where you are standing on them with the walls being smaller closer to the sea. The Main wall is 1940 meters or 1.2 miles in a circular are while being 4-6 meters wide near land and 1.5-5 meters wide by the sea and can be up to 25 meters tall.

The walls have two old main gates along them. The eastern gate is called the Ploče Gate and the western the Pile Gate. The Ploče gate dates to the 15th century and has some of the best defenses the walls have to offer, since the Ploče gate is located directly next to the harbor. The nearby Asimov Tower and Revelin Fortress serve as protect for the Ploče gate and the harbor. The Revelin Fortress was built to help defend against Ottoman attacks when the Ottomans were attempting to expand into the Balkans and also to defend against Venetian attacks as Venice was also a merchant republic and would attempt anything to disrupt other merchant republics that it say as gaining too much influence, trade, and power. The Revelin was so strong and well-built that when a 1667 earthquake that destroyed a good portion of the city occurred, the Revelin was virtually unharmed. The Pile Gate also dates to the 15th century and has the nearby Fort Bokar as its defense. Alongside the Fort Bokar Minčeta is the main land defense for the city along the walls and has a great view of the old city. St. Johns Fortress is located in the harbor of the city and is the cities main sea defence. Fort Bokar is located along the sea and is the oldest preserved fortress of it type in all of Europe. The type of fortress is a casemate.

In more modern times, the city suffered artillery shelling during the wars that followed the fall of Yugoslavia with more then four-thousand artillery shells falling on the old city. The aquarium in St. Johns Fortress was home to one thousand people. Even in modern times and with the walls being close to or nearly one thousand years old, they were still able to protect the old city and people inside of them. The cities walls were built to defend Dubrovnik against pirates, Ottomans and other merchant republics long ago but are still serviceable to this day. Another interesting thing that has been happening is that the old city and walls of Dubrovnik have been used for the HBO show Game of Thrones as the city of King's Landing and a popular new tour of the city is a Game of Thrones themed-guide which brings you to areas of the city that were featured in the show.