Fort Charlotte was the largest fortress that was built in 1787 that is located downtown Nassau, Bahamas. The fort was built by the British colonial governor, Lord Dunmore after the end of the American revolutionary War and was then named after King George III wife. The reason that it was built was to keep the island protected from the potential threats of the Spanish. Even though it was built, this fort never experienced any battles. Today, this fort is now an exhibit to the island and provides a history of the past.

Example of the rangers in their uniforms 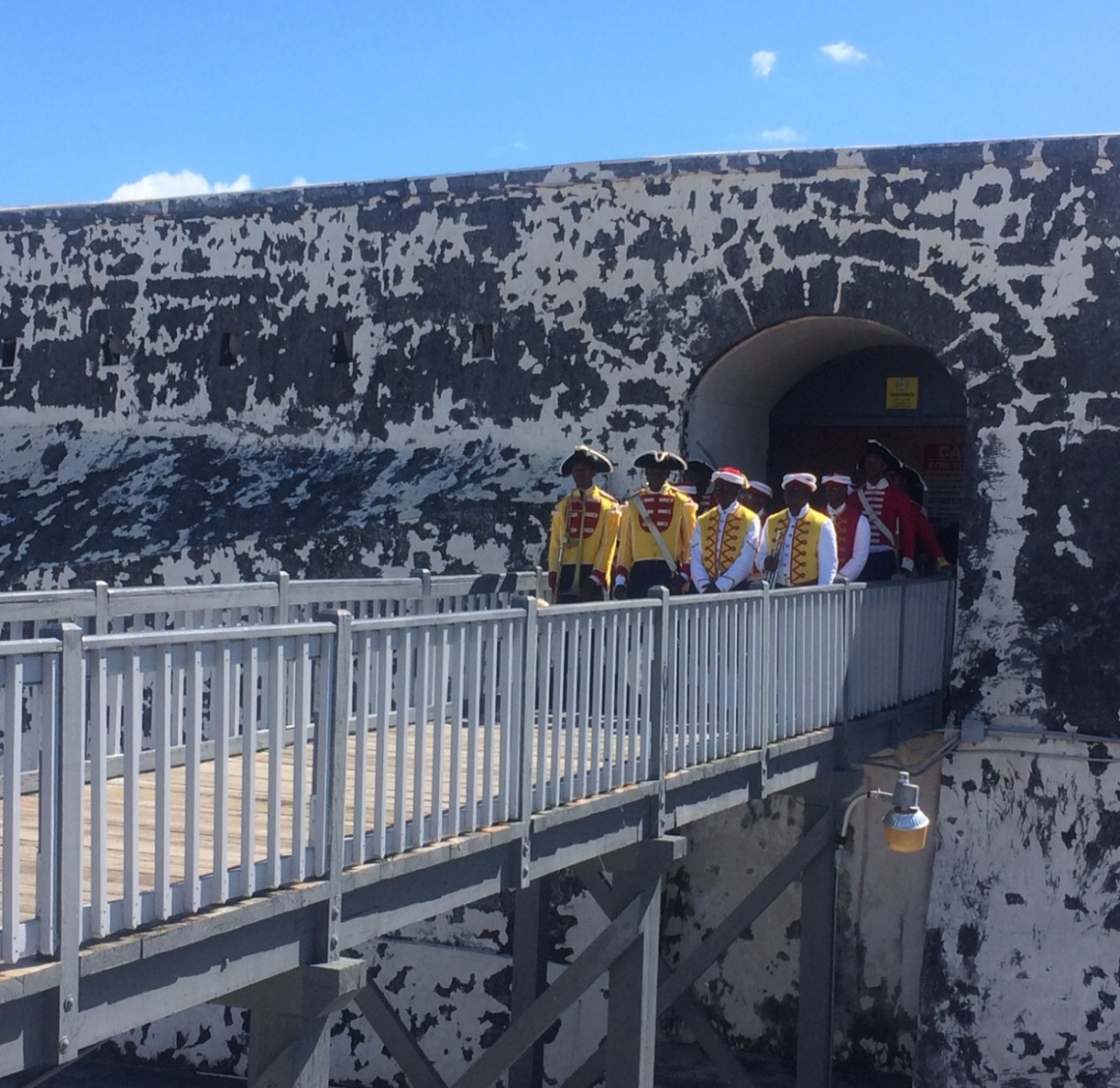 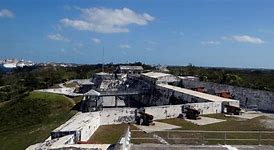 Cannons in the fort 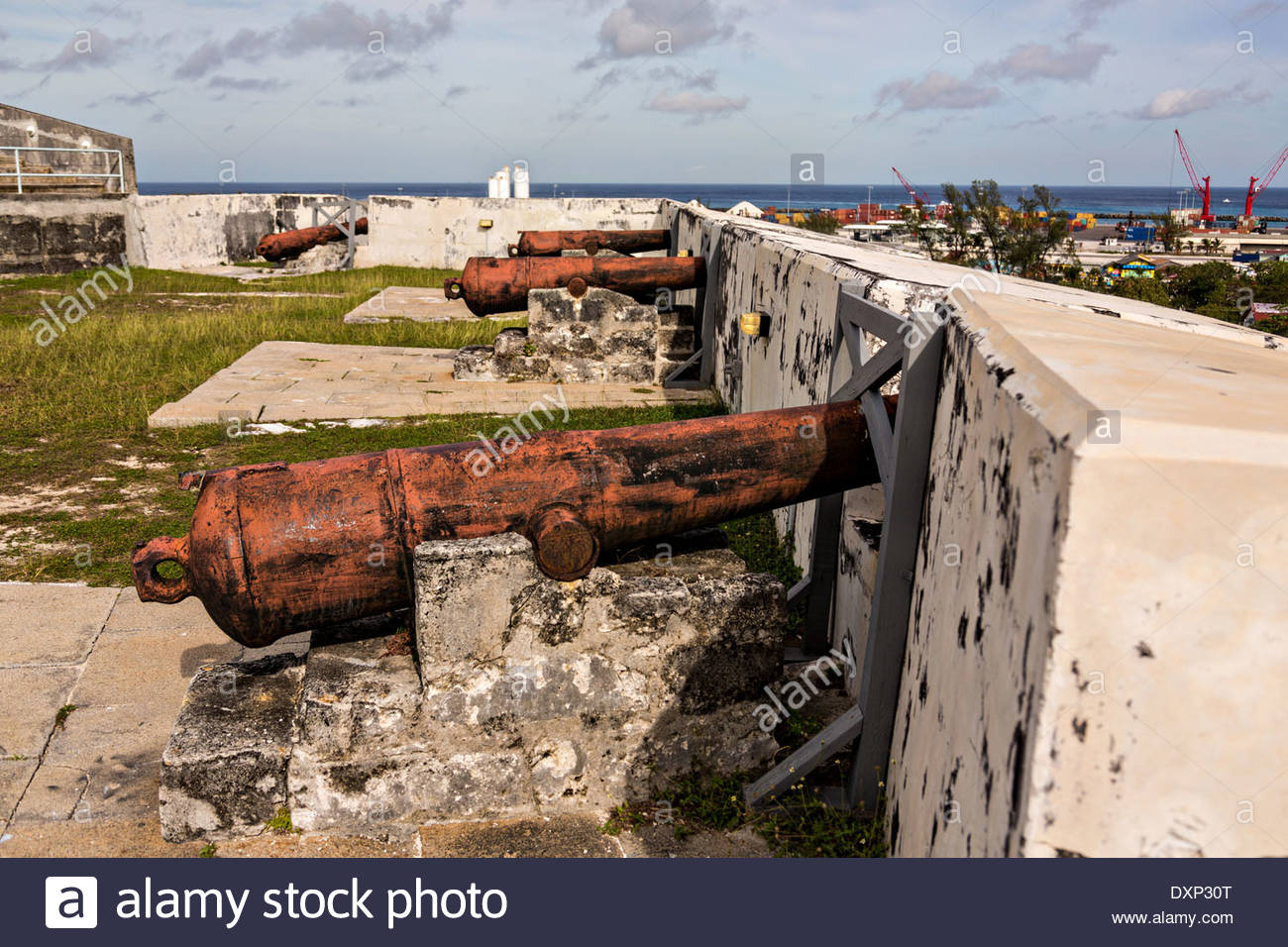 The construction of Fort Charlotte first began in 1787 and was completed in 1819. The fort is made out of solid rock that is surrounded by a wooden bridge, cannons, thick walls and many dungeons. The cost for the construction was devoted which resulted the fort to be called "Dunmore's Folly". Originally, there were approximately 42 cannons on the back side of the fort and they were never fired at the time. Although the fort was never used, it showed the island that they were protected along with another fort that was in the Bahamas.

The other fort that was along with Fort Charlotte was Fort Fincastle. This fort and Fort Charlotte were the only forts that impacted the community. It showed the island that they were safe from anyone that was going to invade the island. Lord Dunmore also came up with idea of building this fort to ensure the safety after the first fort. However, this fort never experienced any battles also.

Lord Dunmore was an important factor at the time when this fort was built. The fort was named for King George II wife, Queen Saharia Charlotte. Before becoming the governor of the Bahamas in 1787, he was originally the governor of Virginia in 1771. He believed that the island needed to be strengthened and in order for that to happen he provided these forts, Fort Charlotte and Fort Fincastle. The capital of the British colony was never attacked because of these defenses.

This fort became restored and turned into a national museum. This museum is opened every Monday and Wednesday and on those days, the Royal Bahamas Defense Force Rangers perform an act that gives a clue of how the colonial life was like. They perform military drills, play music, and fires one of the cannons in the afternoon. This fort was the largest and oldest forts on the island and to this day, many people visit the fort to get an idea of how everything was.