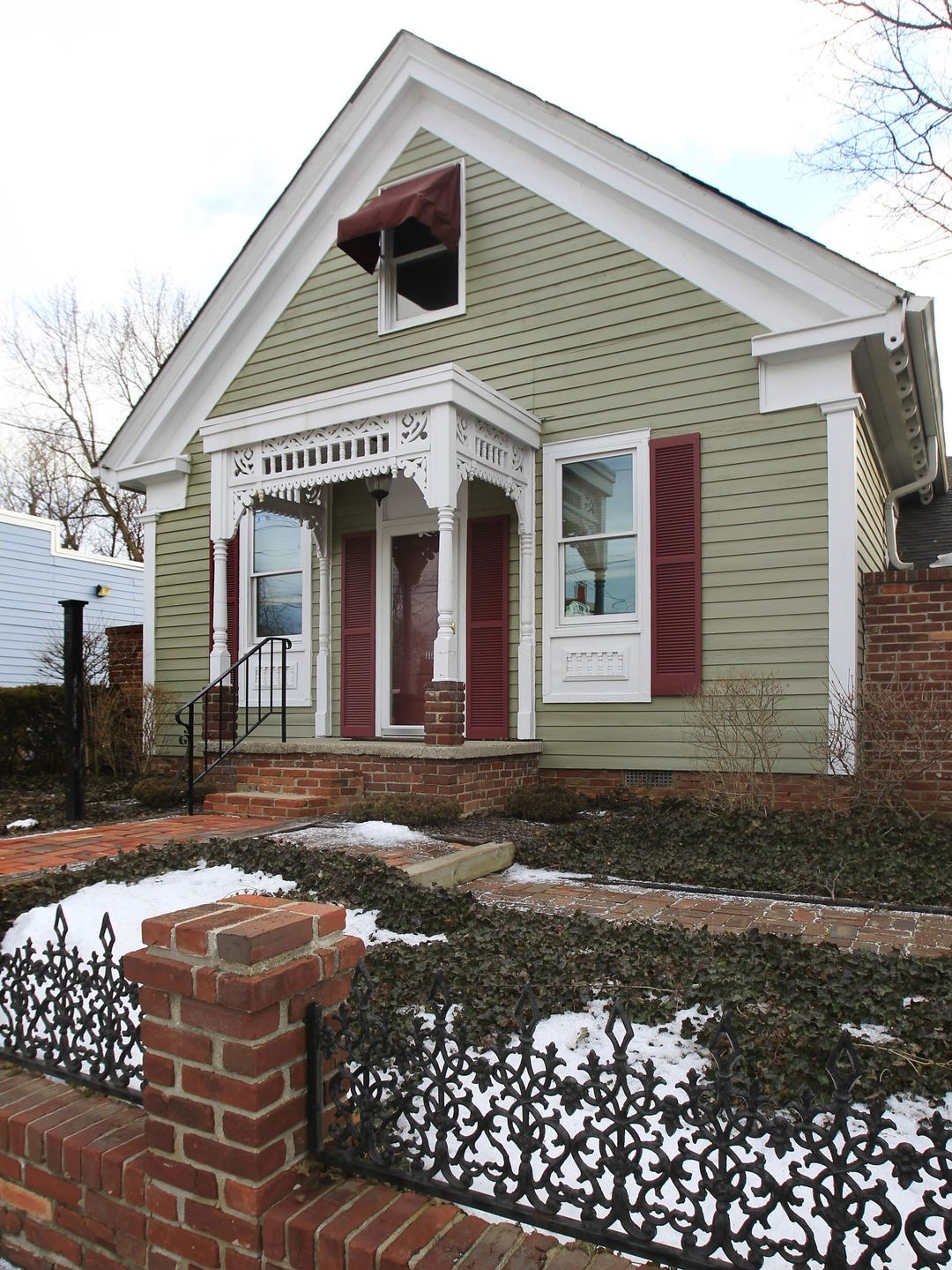 Westfield was a part of the Underground Railroad route through Indiana. Activities which Dr. Pfaff did to help the slaves were illegal at the time. He had to be very secretive. Everyone who helped these slaves, did so by knowing they could get arrested or fined. Laws of aiding slaves harshened in 1850. Yet, Jacob Pfaff was committed to help the slaves. Pfaff along with others created the Anti-slavery Friends Meeting House. This group of people wanted to continue aiding the slaves who were trying to escape. Dr. Pfaffs house still stands today along two others from the nine homes who helped the slaves.

Jacob Pfaff was born in Stokes County, North Carolina on December 19,1802. And migrated to Mooresville, Indiana in in 1840 with many other North Carolinian Quakers over the issue of slavery. He later moved to Westfield in 1843 where he became an influential community, and the town's only doctor.

Including his home, there were 9 others home who were known to be a safe haven for slaves. In the home there is a door that appears look like a closest that contains shelves. When you push on wall, it reveals a false back and a very small squat room with a sloped ceiling. In the 1800s this secret room was used to help escaped slaves traveling through the Underground Railroad to the North. Pfaff's house was considered a "station" for slaves. Pfaff assisted thousands of African Americans trying to gain freedom from southern slaveholders.

Pfaff’s home is one of three remaining homesteads from the mid-1800s, along with the Lindley Farm and Asa Bales house. At the time his house was one of at least nine homesteads in the community equipped to stow and care for freedom-seeking African Americans. Pfaff was also a major member in what has been referred to as the Underground Telegram system. This information was just as crucial as the Railroad itself and was responsible for knowing the movement of slave hunters in the area. This information was crucial in successfully hiding and moving fugitives. Julia Conklin tells a story from 1850 where a fugitive woman hid and successfully escaped from slave-hunters from the help of Luvica White, a tavern owner in Westfield. Because White knew that the slave-hunters were in the area and would be stopping at her tavern to stay the night, she was able to dress the woman in her own clothing and walk her past them right under their noses. White’s son, Malakai took the woman to the next stop later that night.