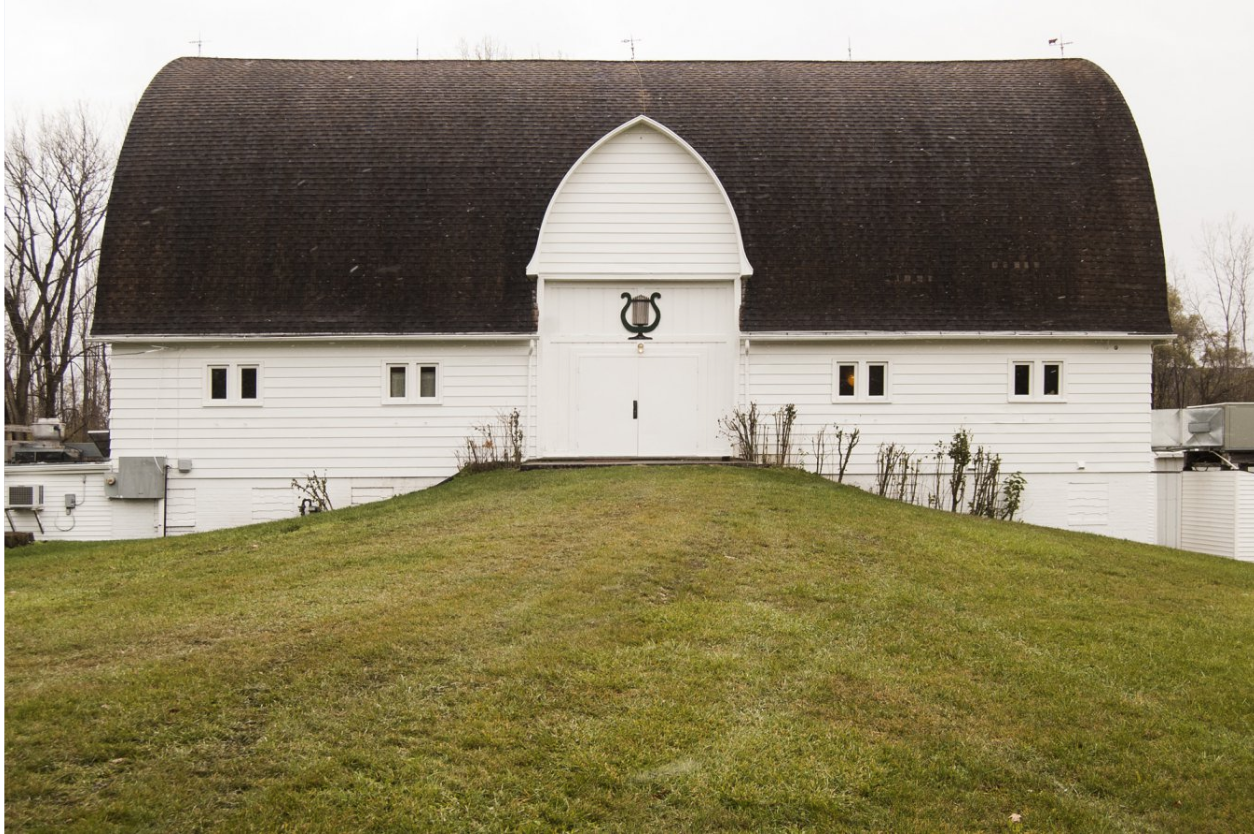 The Saengerfest dates back to the late 19th and early 20th centuries, where thousands of German American citizens flocked to Fort Wayne to take part in festivities and the celebration of German culture. According to an article from June 16, 1902 in The Fort Wayne Journal Gazette, the “streets of [the] city [were] thronged with a merry crowd of visitors” who attended the Saengerfest en mass at Centlivre Park as well as the award ceremonies at the Majestic Theater. Although the theater is now closed and Centlivre Park has fallen prey to urban sprawl, the Fort Wayne Männerchor/Damenchor remains committed to hosting this festival each summer in celebration of the political and commercial importance the German American community had on the cultural development of the city. In fact, while the development of the Saengerfest in Fort Wayne can be considered a relatively recent phenomenon, the history of Allen County as a hub for German immigrants dates back to the early 1800s, as documented in Frederic Trautmann’s article, “Life in the Wild: Three German Letters from Indiana, 1852-1853.” As a result of this rich cultural history, it is no surprise that social organizations developed to celebrate that history would continue to center themselves around cities such as Fort Wayne. The Fort Wayne Männerchor/Damenchor is a prime example of the ways in which the legacy of German American Hoosiers are celebrated today. Given that the majority of German influence throughout the state is infrastructural, it is not easily recognizable. However, the celebrations of that influence typically draw on identifiable cultural elements as a means of celebrating the contributions of German culture to the state as a whole - such as the Saengerfest. That being said, while these celebrations are a wonderful way to honor the advancements that German American Hoosiers have brought to the state, more ought to be done in terms of education in order to sufficiently recognize their more nuanced legacy in other aspects of life.