Founded by German pietist or radical protestant, George Rapp, the utopian settlement at Harmony, Indiana along the banks of the Wabash River, was founded as a colony for Rapp’s followers, known as Rappites, to await the end of days. Established with the principles of religious freedom in mind, Rapp originally immigrated to Pennsylvania from Germany, where he began preaching to other German immigrants at a settlement known as Harmony, Pennsylvania. However, finding it to not be sufficiently isolated enough, Rapp’s growing body of followers migrated to Indiana and set up a large commune of woolen mills and farms in order to sustain themselves. Originally, Rapp and his followers were referred to as Separatists when they resided in Germany, as Rapp believed that the traditional church structure did not sufficiently satisfy the desire to commune with Christ (Lang 255). As a result of this intensive isolation, they were deemed a danger to the fabric of German society and encouraged to emigrate to the United States, after which they continued to be influenced by the belief that isolation was a necessary element for their commune. Eventually, Rapp sold the land to the Owen family of Lanark, Scotland and moved his colony back to Pennsylvania, establishing a new settlement at Economy, Pennsylvania. 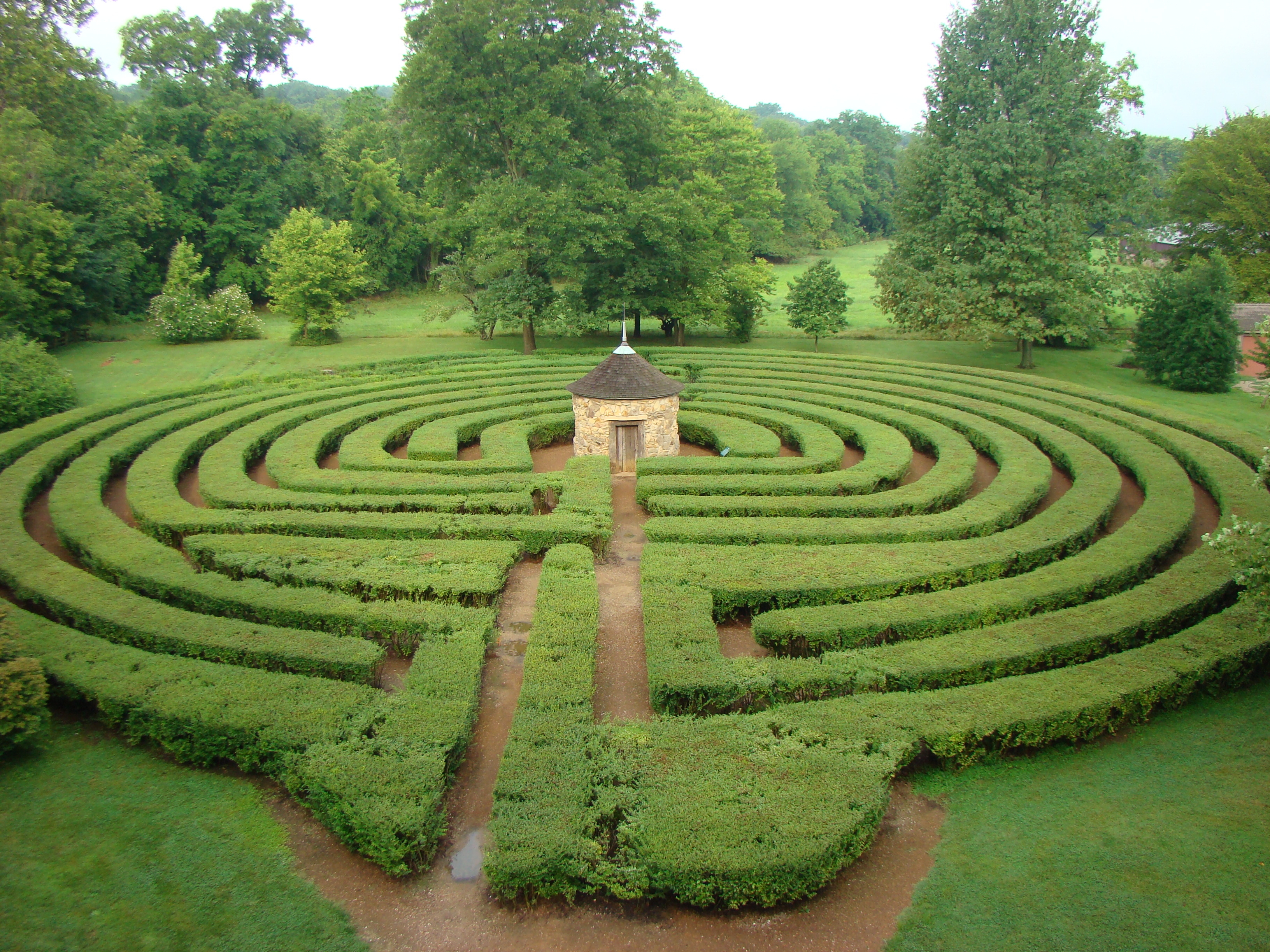 Although the intention of the settlement at Harmony, Indiana was to remain isolated from the outside world, the strange, German colony generated much attention in the years of its existence and afterward due to its success as a utopian society. Much can be understood about the early German sensibilities from the colony through their detailed record keeping and documentation of the families that resided there, as well as their conscious decision to remain an insular group, rather than assimilating with the other citizens of the surrounding territory. As a result, they were able to retain much of the German cultural traditions brought over with them from Europe, including the language, as much of their correspondence between one another shows very little English. According to Otis Young’s article, “Personnel of the Rappite Community of Harmony, Indiana, in the Year 1824,” such careful documentation of the residents of the community indicated that while they were known to be a tight group of German immigrants, “it would appear that they were even more closely knit, almost to a family basis” due to the repetition of several prominent surnames (Young 313). Additionally, on this list of settlement residents are around forty names that are starred with a double asterisk. According to Young, this was to signify the residents that were illiterate and could not sign their name, but instead made a mark to signify that this was them. Additionally, Young notes that by examining the list it would appear as though men and women were separated and came in groups to sign their names, although there were around 50 instances where husbands and wives signed together, suggesting a level of separation between the two genders within daily life in the colony. While this kind of radical protestantism is no longer associated with German American Hoosiers, it was the state's first experience with the kind of ethnic clustering around religion that would grow to be associated with German Hoosiers. Religion was the center of the Rappites' lives, and later German immigrants would follow their lead - albeit not to the same extent. Belief, not just in Christianity, but the same denomination of Christianity offered a community for these new arrivals, as well as the ability to retain aspects of their Germanness to which they longed to cling to in a strange new environment. While some of this retention was facilitated in their migration and arrival in large groups, it would gradually permeate not only their religious lives but their educational systems and community life as explored in the next few sites.