In 1898, a man named Arthur C. Newby decided that he wanted to make Indianapolis a world-renowned cycling destination. He built a bicycle race track located a little North of 30th Street, in between Central Avenue and Fall Creek. The track was a quarter of a mile long, and it had the capacity to seat nearly 20,000 spectators. 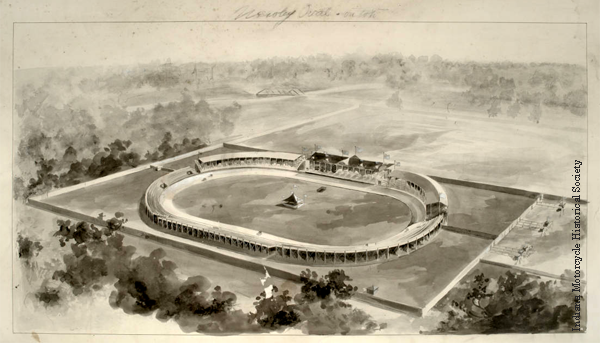 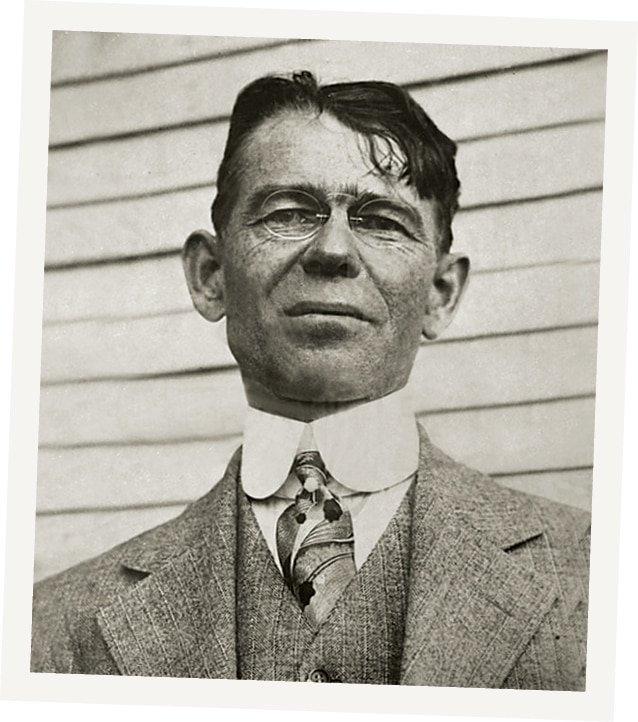 This is a map of Indianapolis at the time so you can see where the Newby Oval was located.

This is the "Columbia Safety Bicycle" that Henry T. Hearsey created. 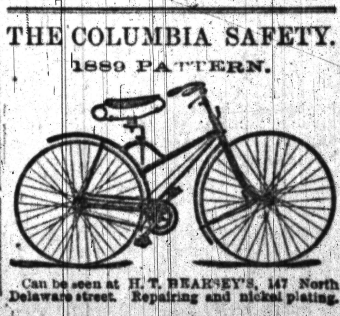 Indianapolis was introduced to the invention of the bicycle in 1869 when it was introduced on the Circle. Then, in 1886, a man by the name of Henry T. Hearsey, an American bicycle manufacturer, opened up a bicycle shop, making it one of the most well-known spots for some of the most famous bikers in Indianapolis to gather. Henry Hearsey was known by many as the “Indianapolis Bicycle Pioneer”. In 1889, Henry Hearsey introduced the first version of a bicycle with two wheels that were the same size. This was known as the safety bicycle, and he was credited with bringing it into the city (shown above in the images section is an image of the Columbia Safety Bicycle that he created himself). In addition, he started the first bike riding club in Indianapolis. Because of the huge success of the new bike, Indianapolis went into a major craze for bicycles. Biking clubs were opening up all around Indianapolis, inspiring people to ride their bikes more and to be competitive. A man named Arthur C. Newby, a big cyclist himself, decided that Indianapolis would become a world-renowned cycling destination where some of the fastest cyclists in the world  would come to compete. So, in 1898 he decided to build Newby Oval, a quarter of a mile bicycle race track, to hold the world’s fastest bicycle races. The race track was located a little North of 30th Street, in between Central Avenue and Fall Creek (in the images shown above there is a map of the Oval in comparison to Indianapolis in 1898). The track had the ability to seat nearly 20,000 spectators for people from all over to come and watch. This race track made Indiananapolis the home of racing. The first bicycle race in Indiana, the Indiana State Championships occured at this race track. This race track paved the way for a life of biking in Indiana.

Last updated by Libby Krueger (Instructed by eric sandweiss, Indiana University--Bloomington) on May 4th 2020, 1:36:59 am.