In Mannheim, Germany in 1817, a new invention was created. A man by the name of Karl von Drais created a two-wheeled machine made for riding on streets. Drais decided to create this machine as a solution to a very serious problem all throughout Germany and Europe at the time, which was the lack of transportation. Due to a scarcity in horses available to transport people, the two-wheeled machine played an important role in people’s daily lives. 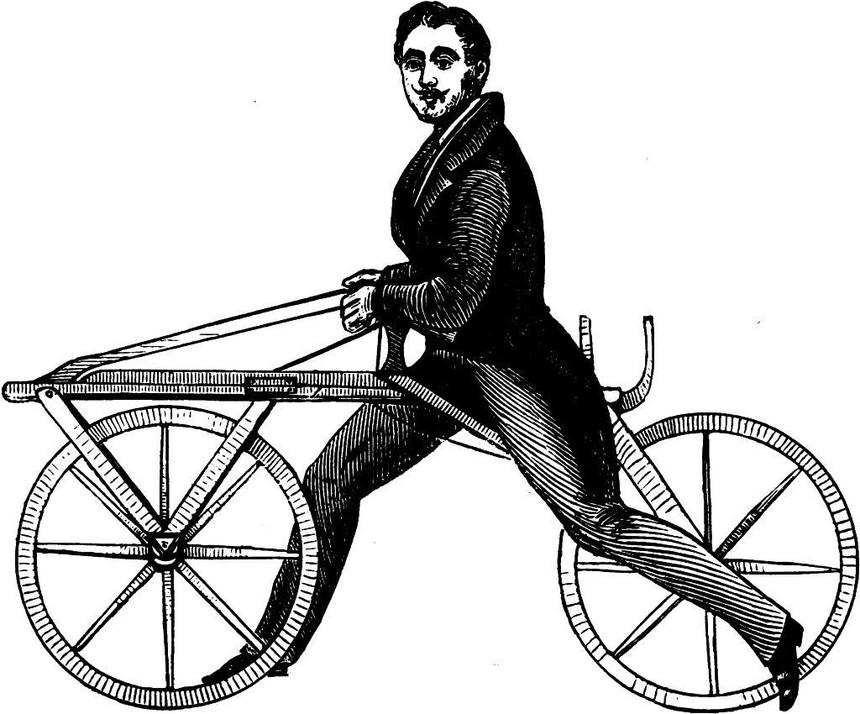 The first ever bicycle. 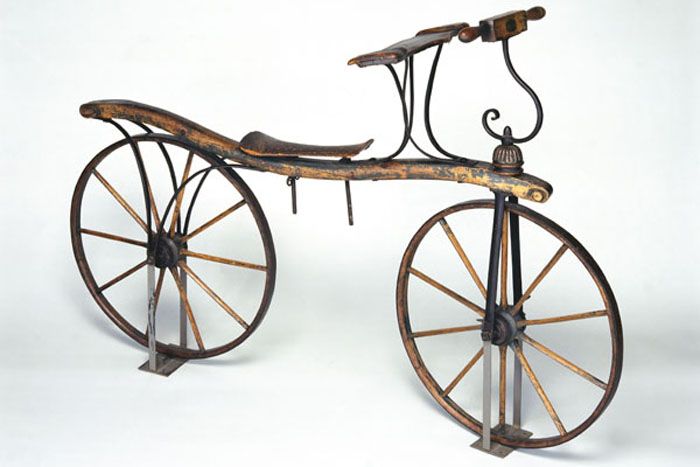 Mannheim, Germany was the first place the two-wheeled machine, now called a bicycle, was created. In 1418, a man by the name of Giovanni Fontana, an Italian engineer, built a human-power machine that had four wheels. Fast forward to 1813, and the German, Karl von Drais, wanted to bring this four-wheeled object back. He created his own version of this machine, but he shortly realized that he could make it even better. In 1817, Drais created the first ever two-wheeled human powered machine. Drais had the idea to create this new form of transportation as Europe and Germany were faced with a big problem. In 1815, tragedy struck in Indonesia when Mount Tambora erupted with ash flying everywhere in a cloud, lowering the global temperatures. Because of the changing temperatures, crops were unable to survive, causing animals, such as horses, to die of starvation. This led to a decrease in horses available for people to use as transportation. This sparked Drais into creating his machine so that people could travel from one place to another in a very timely manner. And so, the first bicycle entered the world.