The American West Heritage Center is an educational living history museum located along the mountains in Wellsville, Utah. It consists of nearly three hundred beautiful acres, dedicated to land and historical preservation. The museum's focus is to teach and provide examples of life in the American West from 1820-1920. The staff offers many activities for all ages throughout the year. Some of these activities include live demonstrations and reenactments, workshops, group field trips, summer camps, handcart treks, and seasonal festivals and events.

The American West Heritage Center main building, located at the base of the Wellsville Mountains 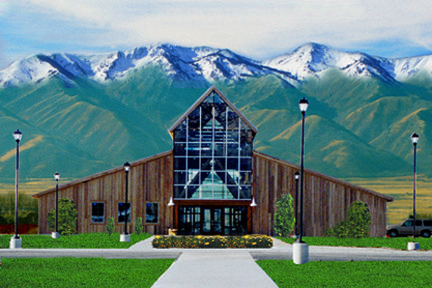 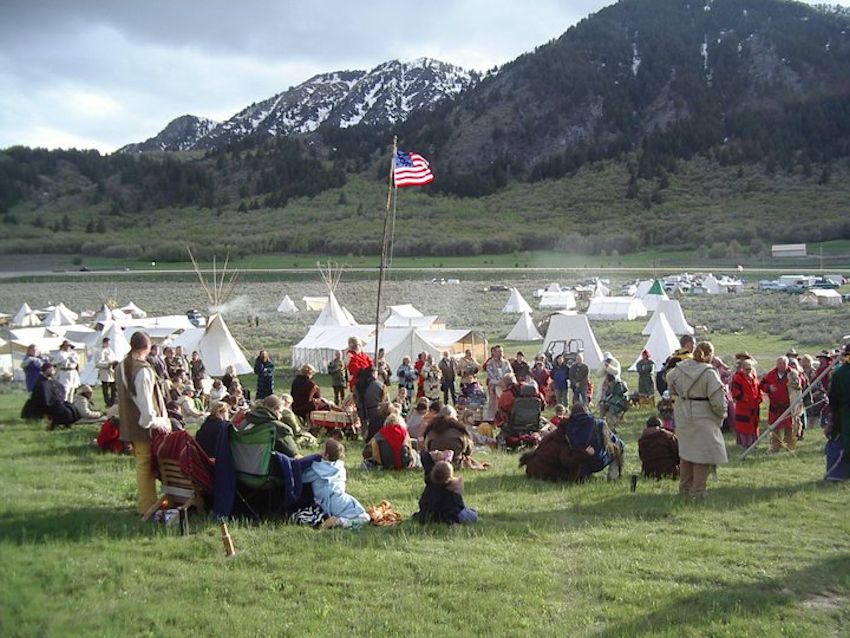 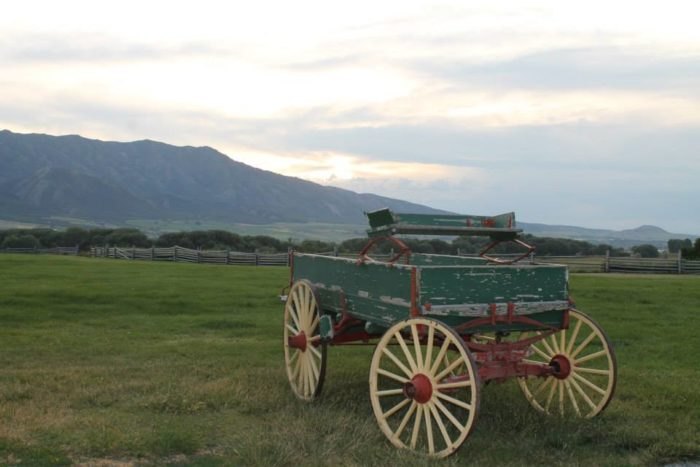 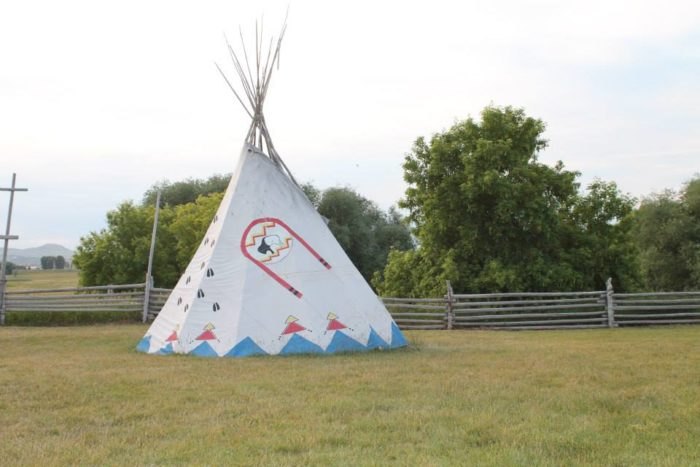 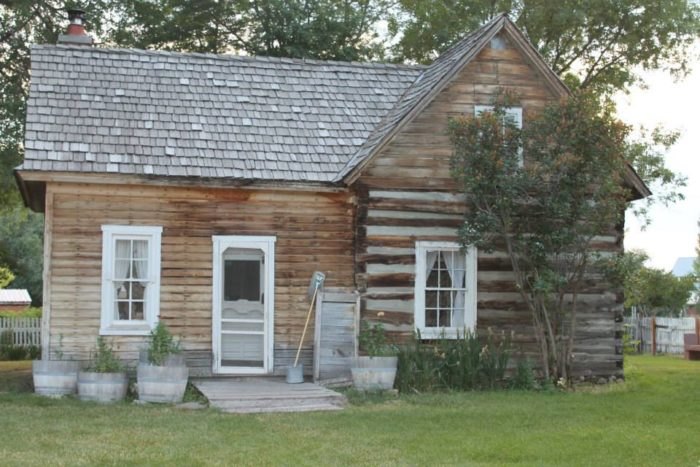 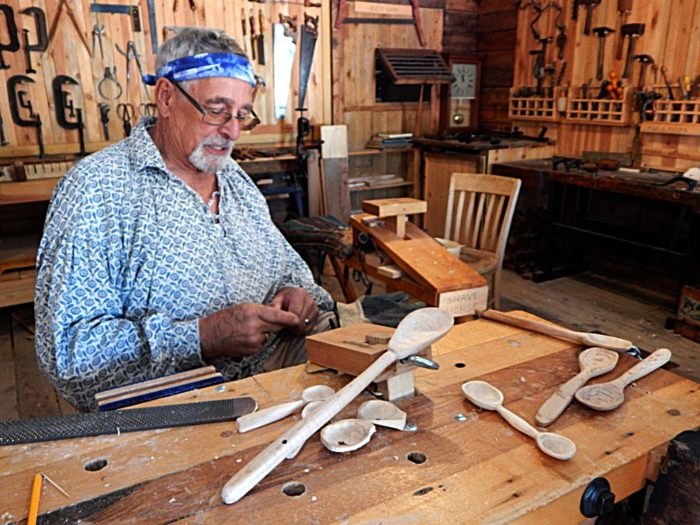 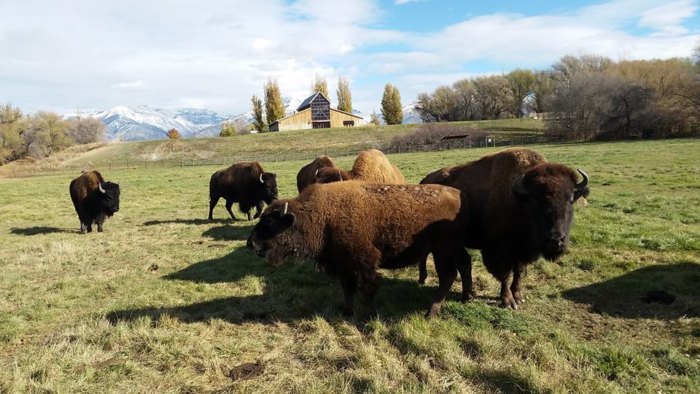 Life on the Farm 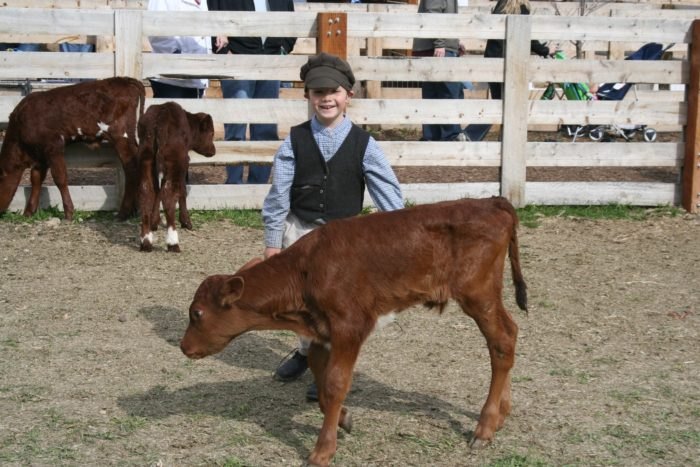 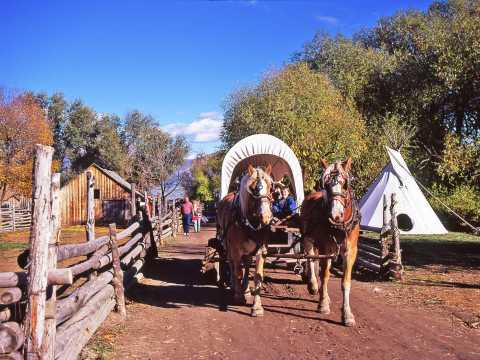 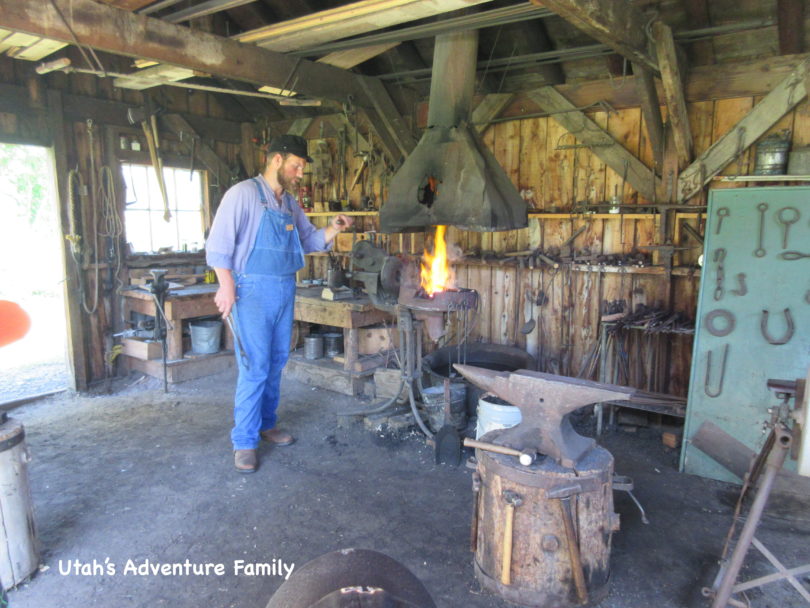 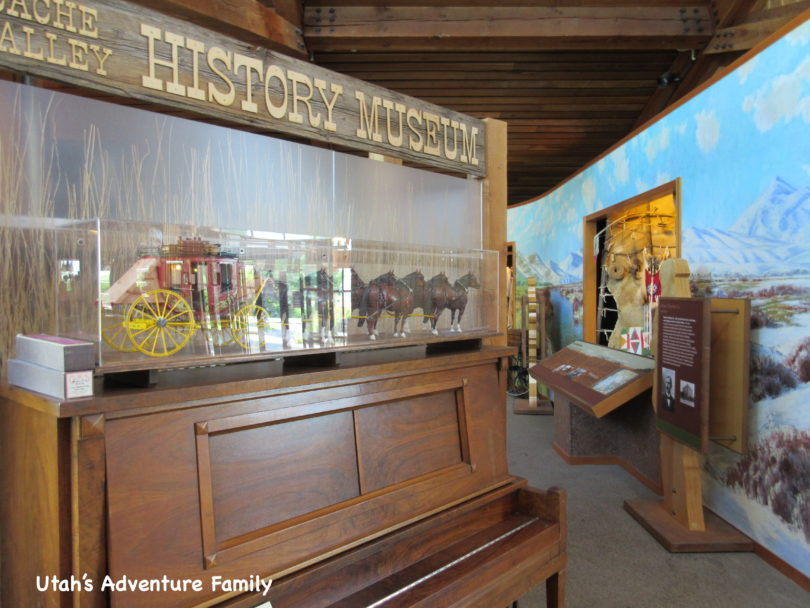 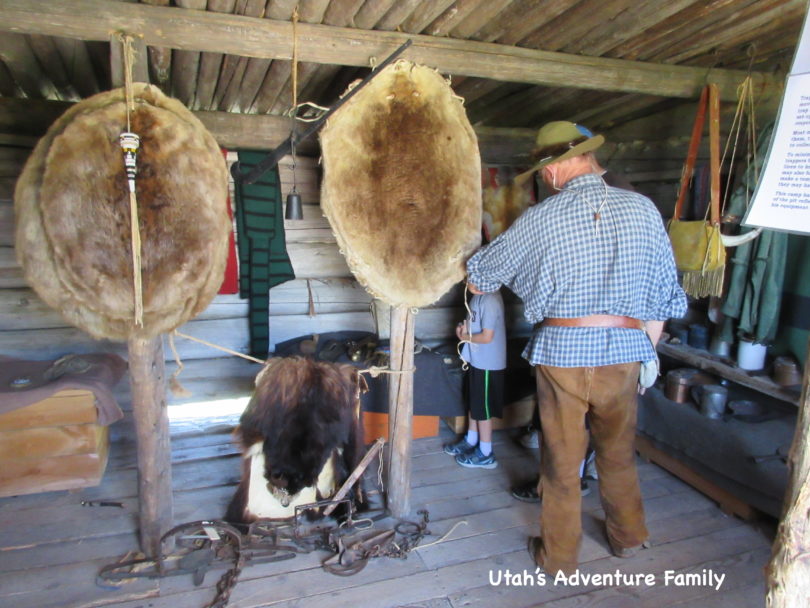 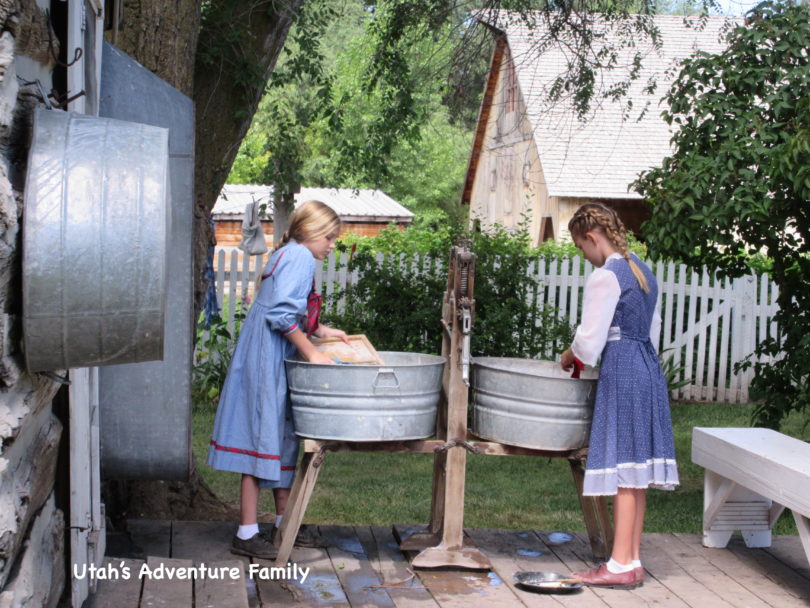 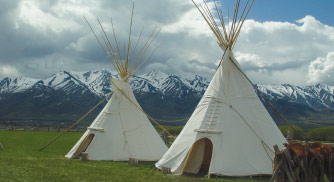 In 1970, a former Utah State University student, Ronald V. Jensen, purchased a farm just outside of Wellsville Utah. He donated the farm to Utah State University as a living historical farm. Jensen's intentions were for students to manage and operate the farm. Students were able to learn hands-on about museum administration as well as agriculture and business management. Donations came from all over Cache Valley, from historical buildings to historical farm equipment. The idea was to educate the students and public on the progress of agriculture across the 19th and early 20th centuries.

In 1972, the president of Utah State University, Glen L. Taggart, started the Festival of the American West located at the University. The festival was designed to educate people on Native American and pioneer cultures. It featured a Native American historical pageant and historic art display, cowboy poetry gathering, demonstrations of pioneer cooking, and an Old West parade of antique horse-drawn wagons.

Summer (June 2-August 15) is the busiest time of the year for the museum and when most events take place on the historical farm. The most popular historic events during this time are the Jensen Historical Farm, the Pioneer Settlement, Pony Rides, the Woodwright Shop, Mountain Man Camp, Native American Exhibit, Train Rides, Cow Milking, and Tea Time Fridays. Each event takes visitors back in time to a past world created and lived by our ancestors.

The Festival of the American West is now an eight-day event held every year. Horse drawn-wagons are the main source of transportation throughout the jamboree. The festivities feature musicians, artisans, Native Americans, mountain men, cowboys, and military families, reenacting their ancestry and culture. From building tee-pees and pioneer cabins to throwing tomahawks and spears, even setting animal traps, there is much to be learned about many different cultures. Indian beading, leather work, wood working, and cowboy poetry are also featured throughout the festival. This event takes all that attend back to a time we don’t appreciate as much as we should, a time of hardship and joy that created our life and culture today.