One of the largest and quickest industries Hoosiers partook in was the natural gas industry. Indiana had so much natural gas that the gas field earned the nickname of the Gas Belt. Gas city, like many other towns, was built in the area of the belt so that workers could live close to work, and towns could run off its power. 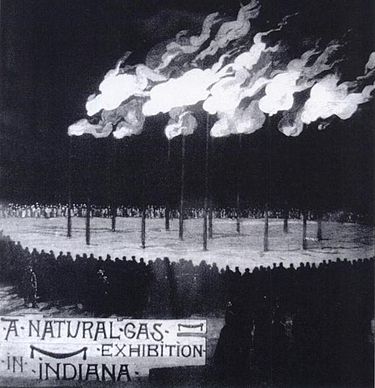 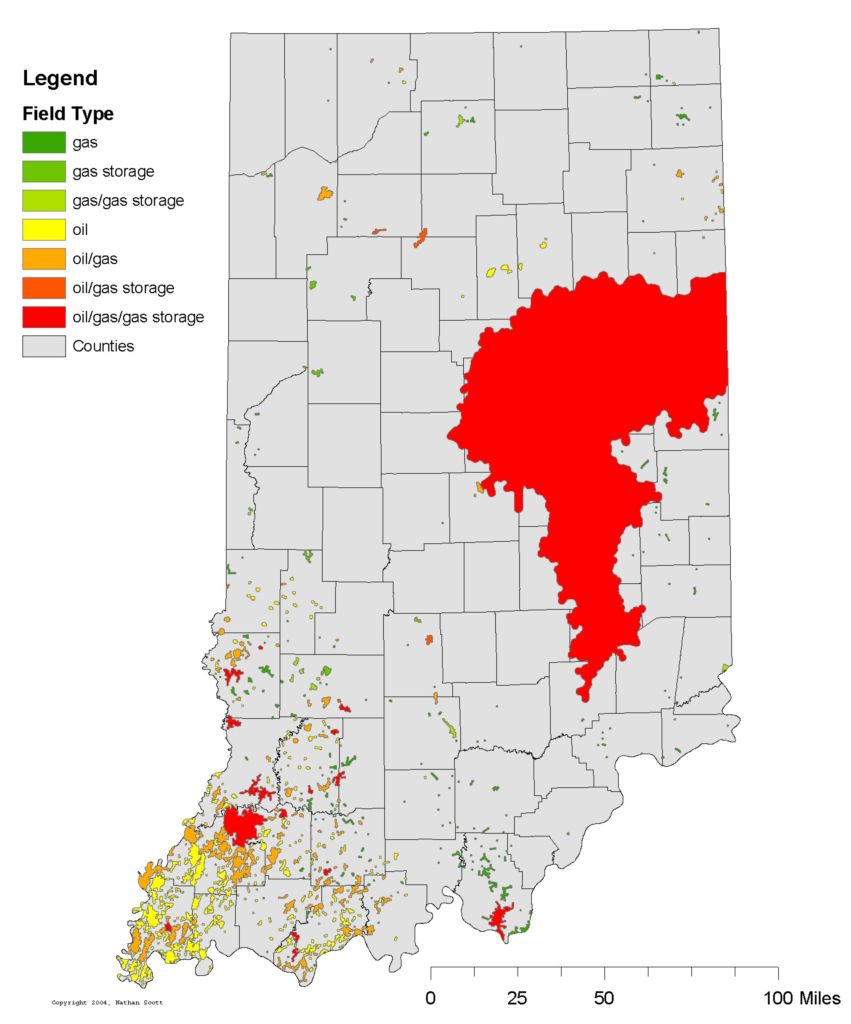 Gas City is located in Grant county, IN, and earned its name from the fact it was built during a time of major gas production in Indiana. During the late 1870s natural gas was discovered in Indiana, and at first it was thought to be the roof of hell (a story for another time). So, it was not until the 1880s that natural gas would become the new craze every kid had to try. Gas fever swept the state, and for good reason, because Indiana had one of the largest natural gas field to be found during the time. With everyone going crazy for gas they needed places to live, so Gas city (along with others) were built. Town after town was being built inside this natural gas belt that it was hard to keep track of all of them. However, the difference was Gas City was built right in the middle of Indiana’s “gas belt”, and in an area with the strongest pressures of gas. This way they could get the most out of the gas belt and sustain themselves for what they thought would be forever. Gas City itself would see its population explode soon enough. As seen in the article published by The Indianapolis Journal, the city would be going from just thirty-nine voters, to having factories who would employ up to 4,000 employees in 1892. These factories would become a magnet for workers and pulling the work force in a new direction (a short lived one albeit). Eventually gas would dwindle down, but not before Indiana could start producing glass with this gas.