Eyre Hall is a plantation home located in Northampton, Virginia close to Cheriton. The Eyre family has owned the property since 1668.It is one of Virginia's finest and best-preserved colonial homes and is designed with a long, old-fashioned cedar-lined lane. The house beautifully overlooks the Cherrystone Creek. Eyre descendants have owned the land that Eyre Hall sits on for 12 generations. Littleton Eyre purchased the site of Eyre Hall and in 1760 built the original house. Eyre Hall shows the 255 year memorabilia of a single family. To this day, guests of the eighth-generation known that they are still living in the first owner's style of how we wanted it to be. Eyre Hall is listed on the National Register of Historic laces and in 2012 was named a National Historic Landmark by the United Staes Secretary of the Interior. If you are ever on the Eastern Shore of Virginia, it would not hurt to stop by the beautiful Eyre Hall and see how this house has been passed down through 12 generations. 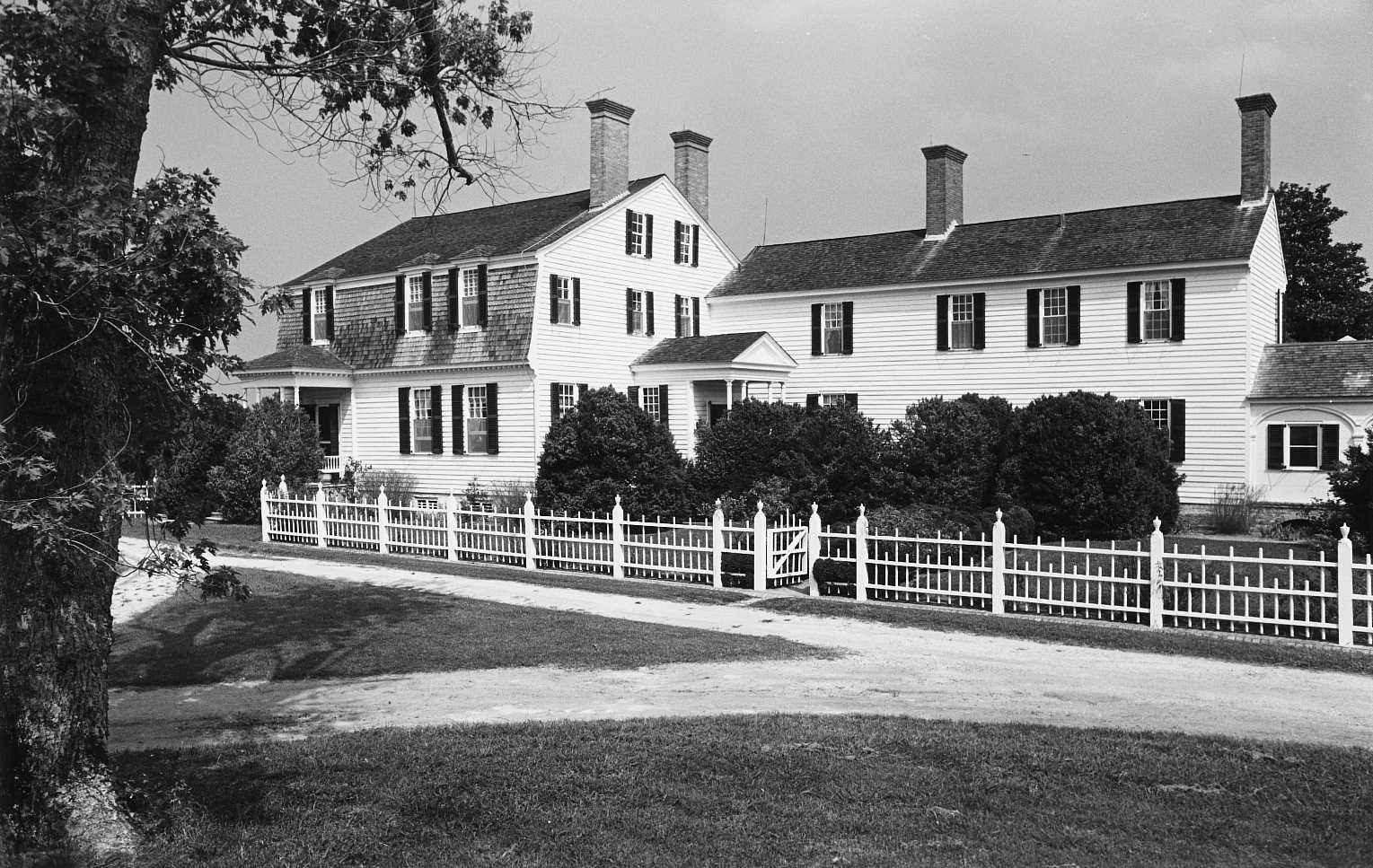 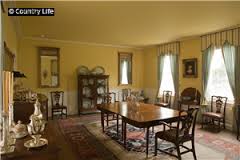 The property of Eyre Hall is passed down through 12 generations. The land first belonged to three sons of Thomas Eyre I in 1668 and included 1,600 acres. In 1754, 700 acres were purchased by Littleton Eyre a great-grandson of Thomas with the purpose to build a family seat and a working plantation. The original structure of Eyre Hall was built in 1760 and was a 41-foot square structure with 2 1/2 stories. The house was later expanded two more stories in 1790. Finally in 1807 there were more renovations to the house. The house was modernized in 1930 with a large kitchen, breakfast room, and a storage building. After years passed and generations owned the land the property grew. A dairy was builtin 1760 and a smokehouse was built in 1806. The house is surrounded by boxwood gardens, formal lawns, and fields that lead down to the Cherrystone Creek. It is also said that on the property there is the ruins of the Eyre family with family cemetery and the ruins of an orangery from 1819.

Littleton Eyre was a member of the fourth generation to inhabit Northampton County. The Eyre family have been on the Eastern Shore since 1623 when immigrant Thomas Eyre I settled on the southernmost portion of the country. Littleton married Bridget Harmanson in 1734. She was the great-great-granddaughter of Sir George Yeardley who was the three-time colonial governor of Virginia and had a lot of wealth and powerful land in Virginia. By 1754, the Eyre family had gained over three thousand acres of land and owned 106 slaves.

The house is shown as a large two story wood frame. The bottom part of the house is white weatherboard with the top covered in dark shingle. There are large rectangular windows on each floor and above the front door. There are also beautiful red brick chimneys that come through the roof. The entire house is surrounded by white picket fence. The dairy is located in the back of the house as well as the family cemetery and the orangery. The house is very breath-taking to see in pictures let alone in person.