Listen to a narration of this entry's description by Concordia College Moorhead Hist 210 Sp 2020.

The Bergquist Cabin is one of the oldest surviving buildings in the city of Moorhead. It was owned by the Bergquist family from 1870 to 1883, and its sole architect was John Bergquist. The cabin was donated in 1991 to the Historical Society of Clay County. This nonprofit organization manages historic sites and organizes educational events such as the Scandinavian Hjemkomst & Midwest Viking Festival, of which the John Bergquist Cabin is sometimes a part. This house is still an important piece of history, of both Moorhead and of the Scandinavian-American way of life. It's a must-see historical site of Moorhead.

close up in back view of cabin 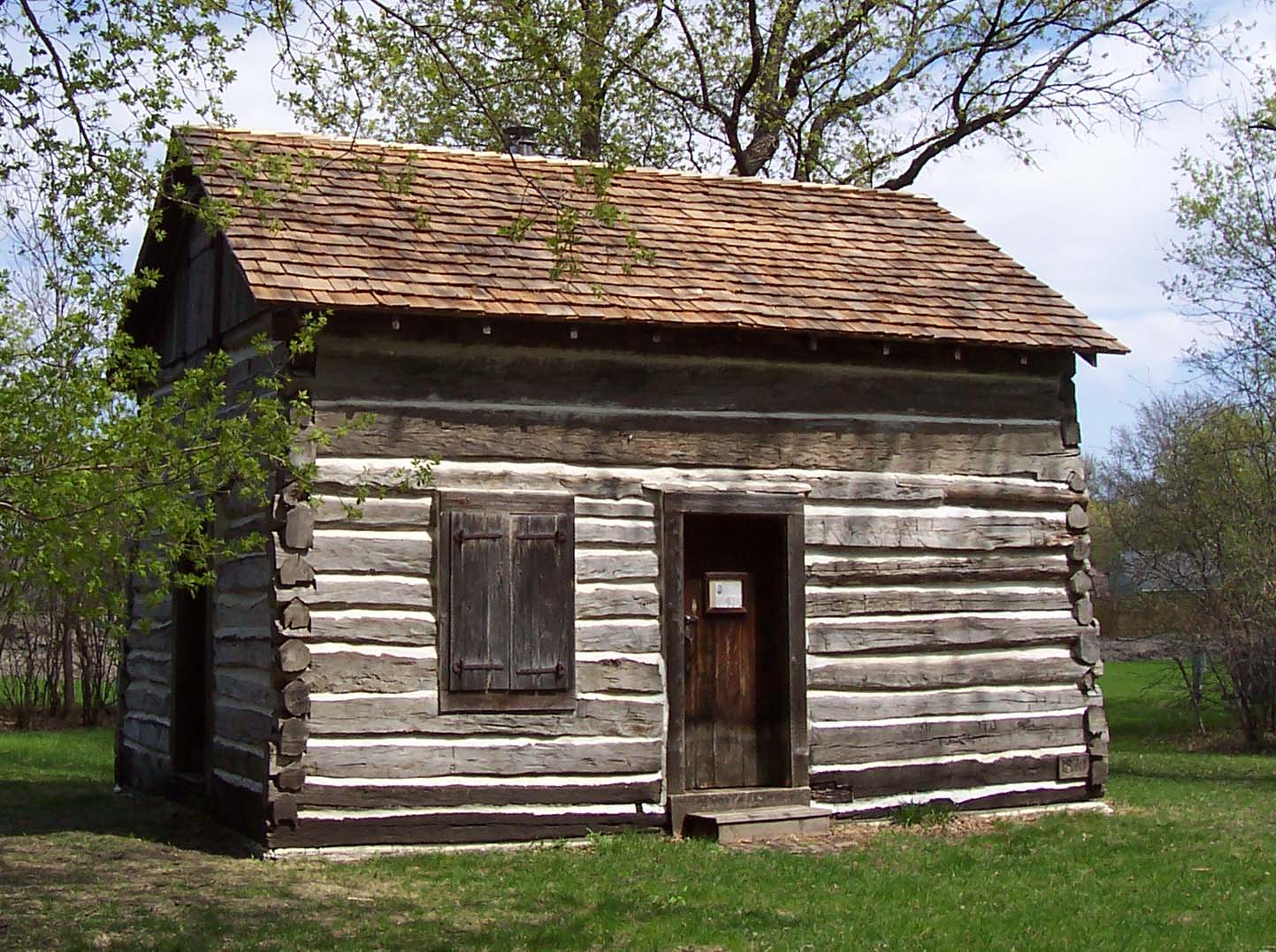 Bergquist Cabin, in the late fall 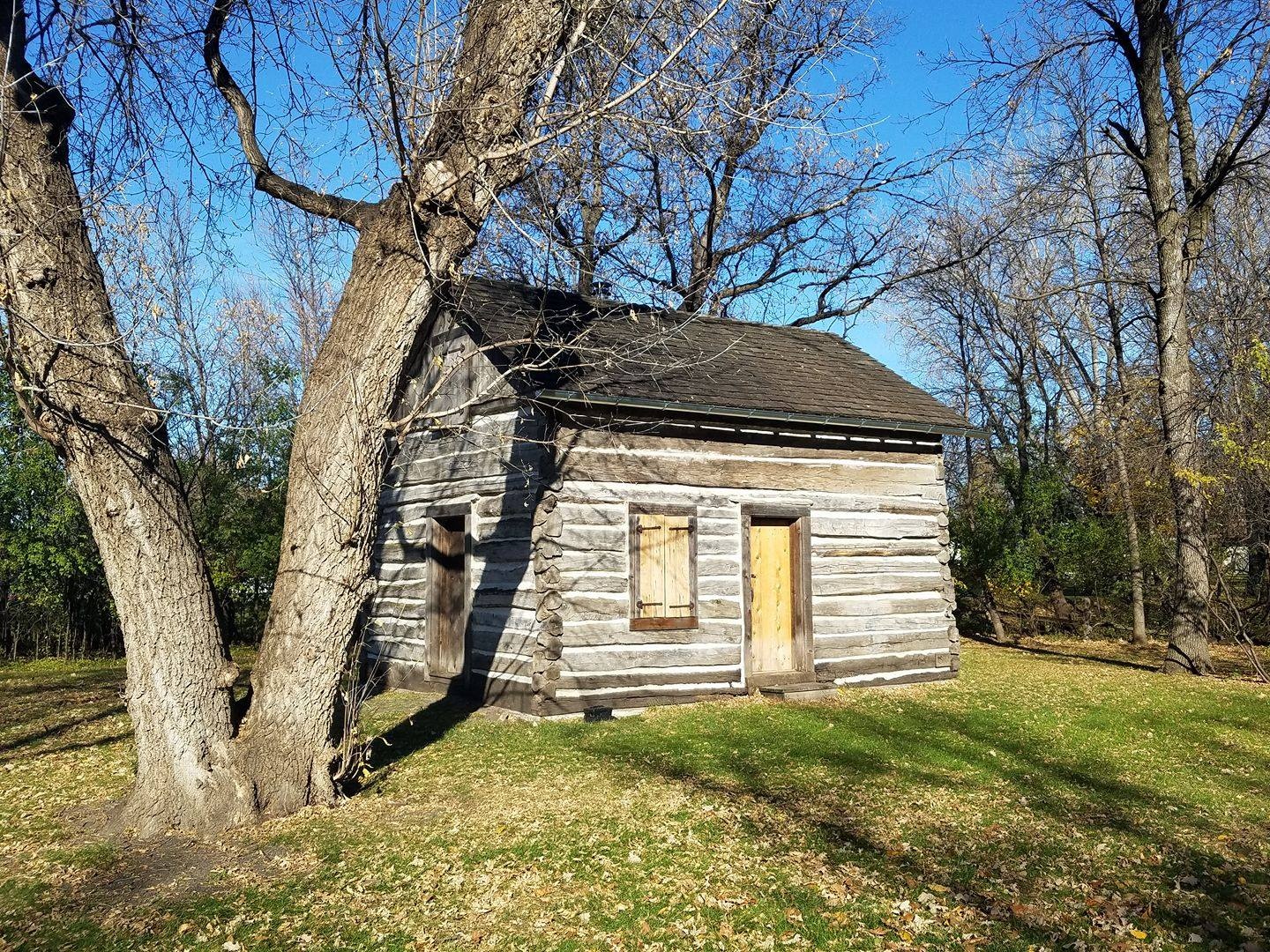 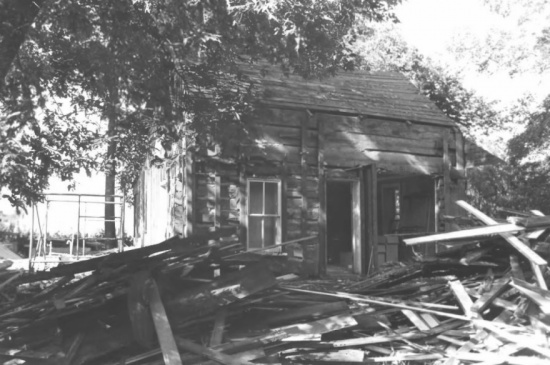 The Map of where Bergquist Cabin located 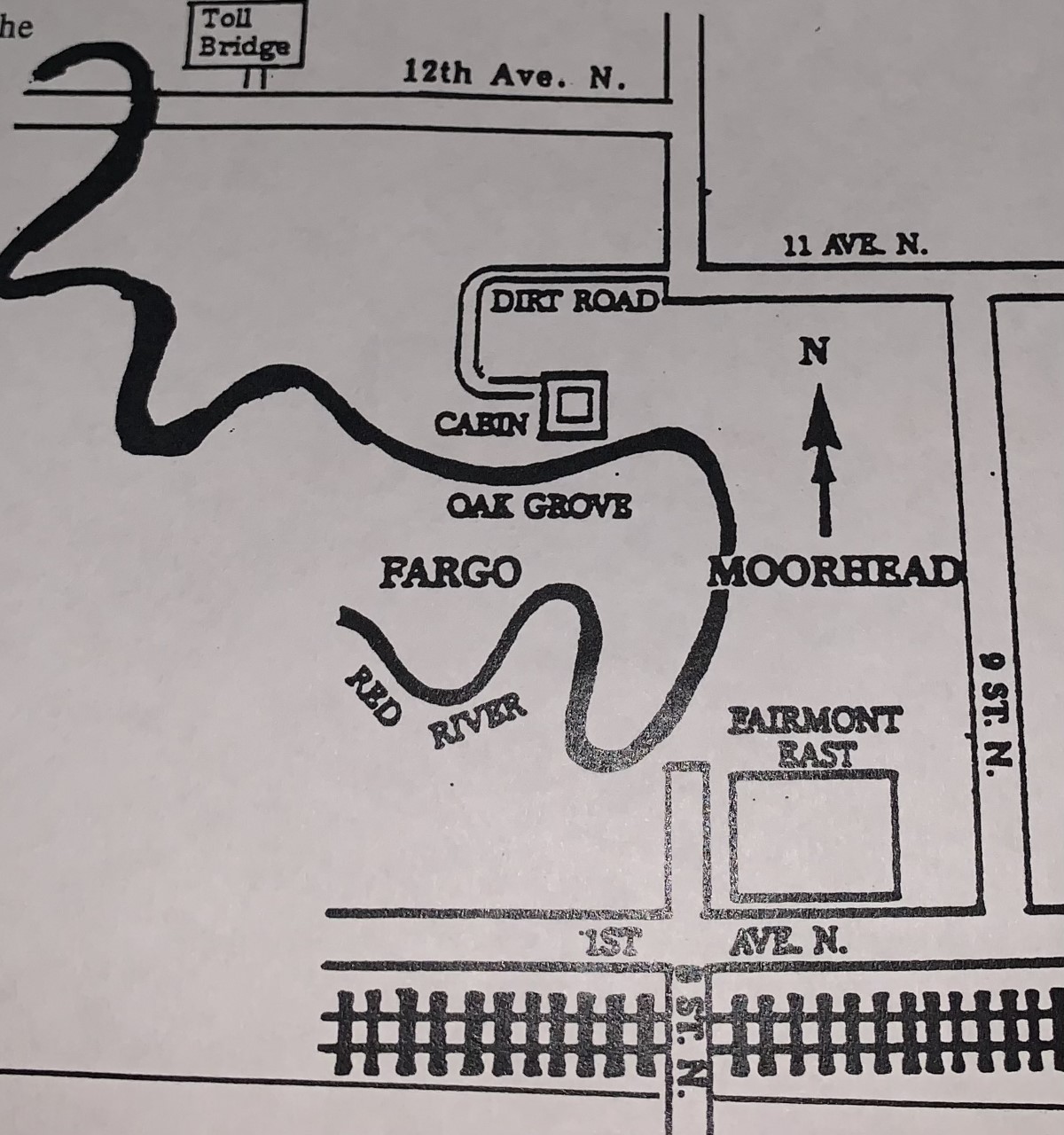 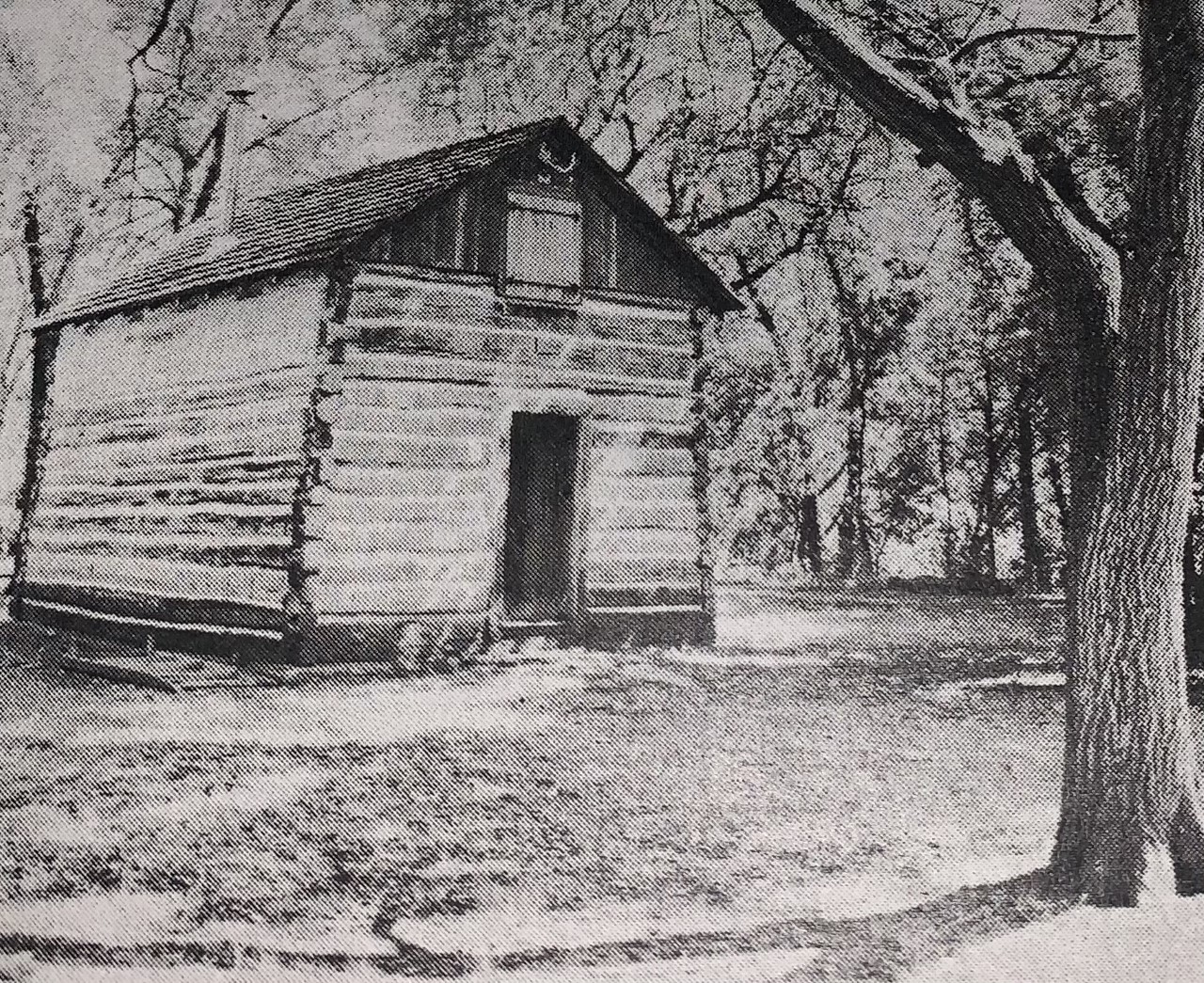 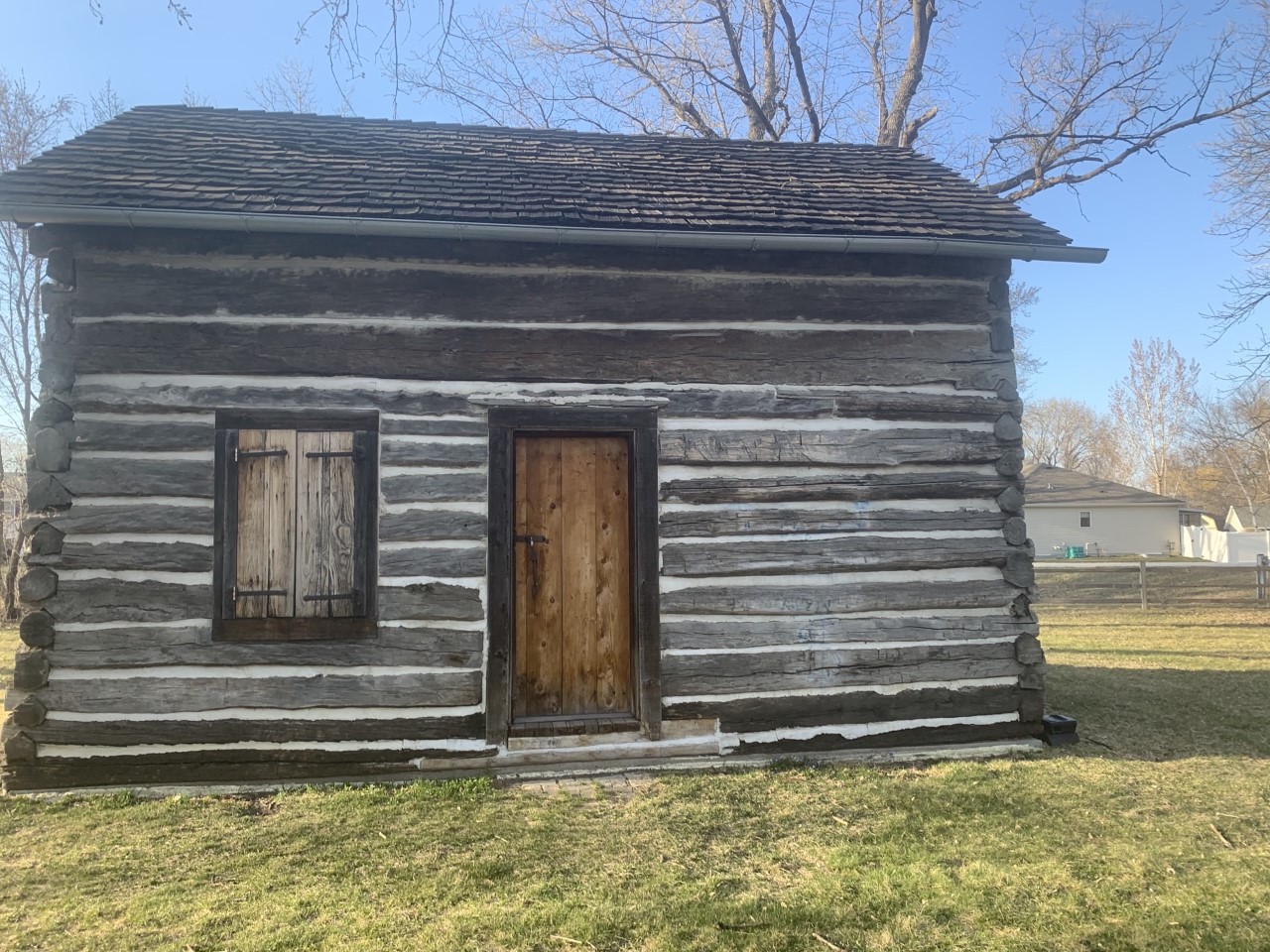 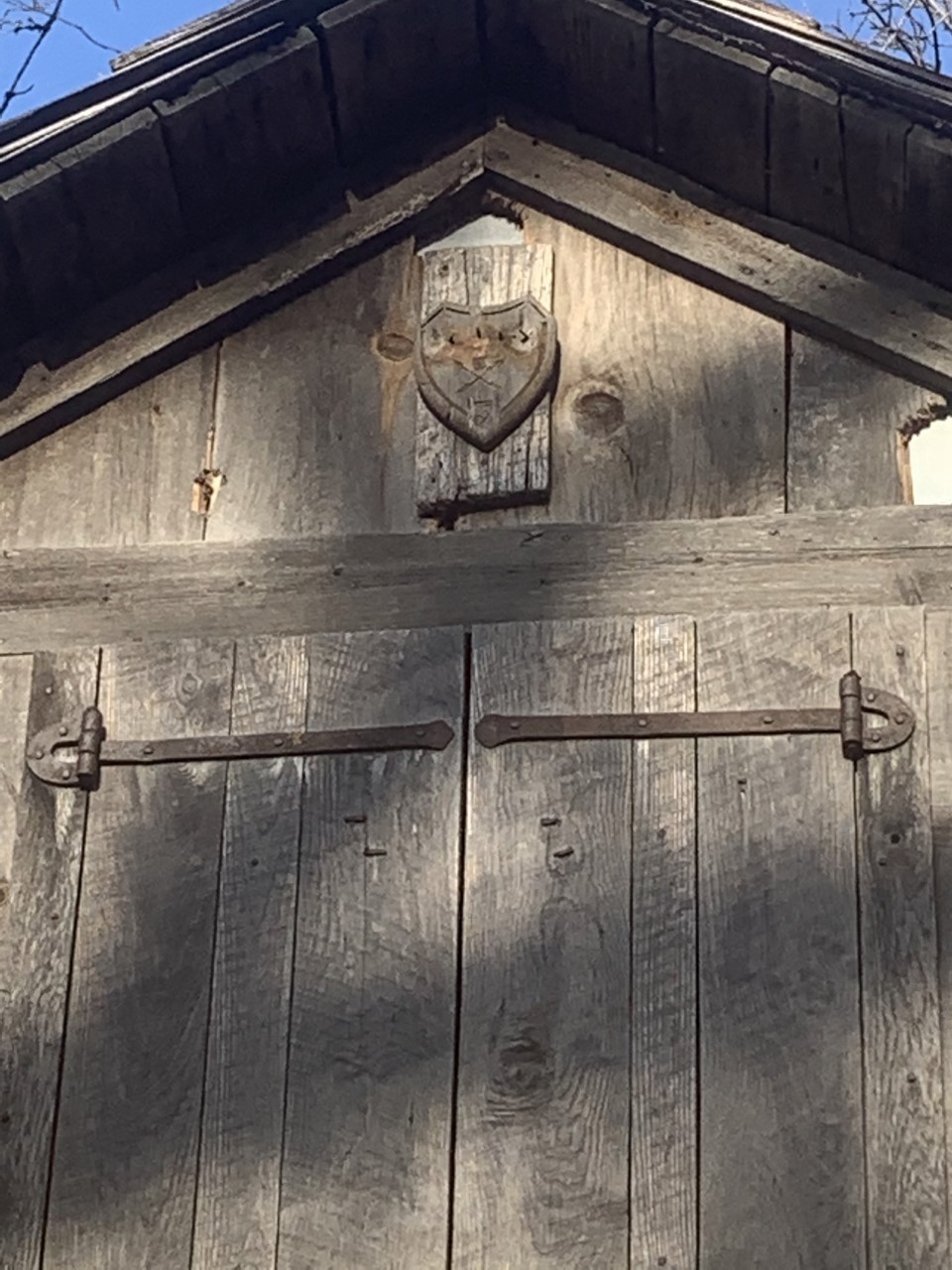 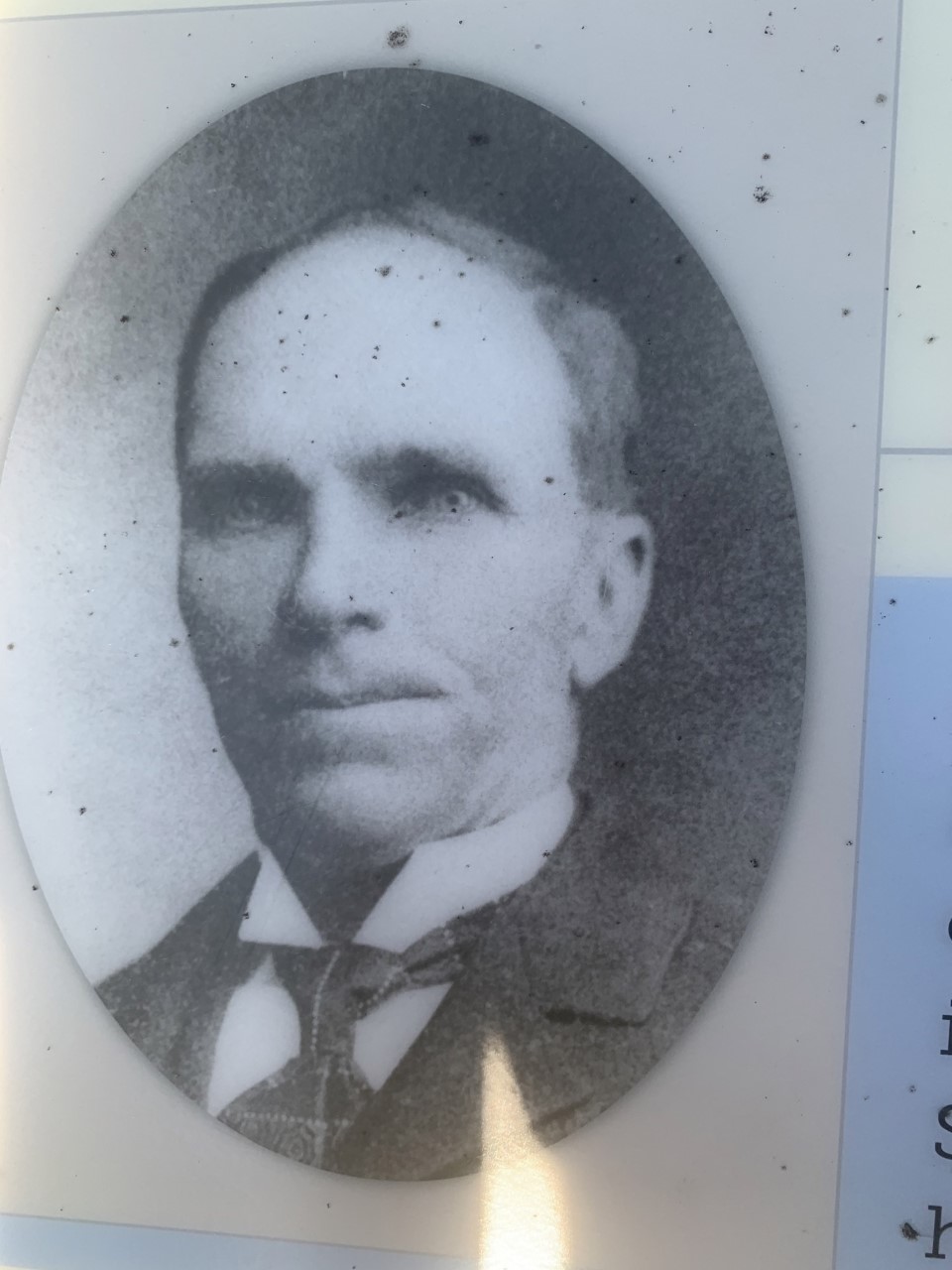 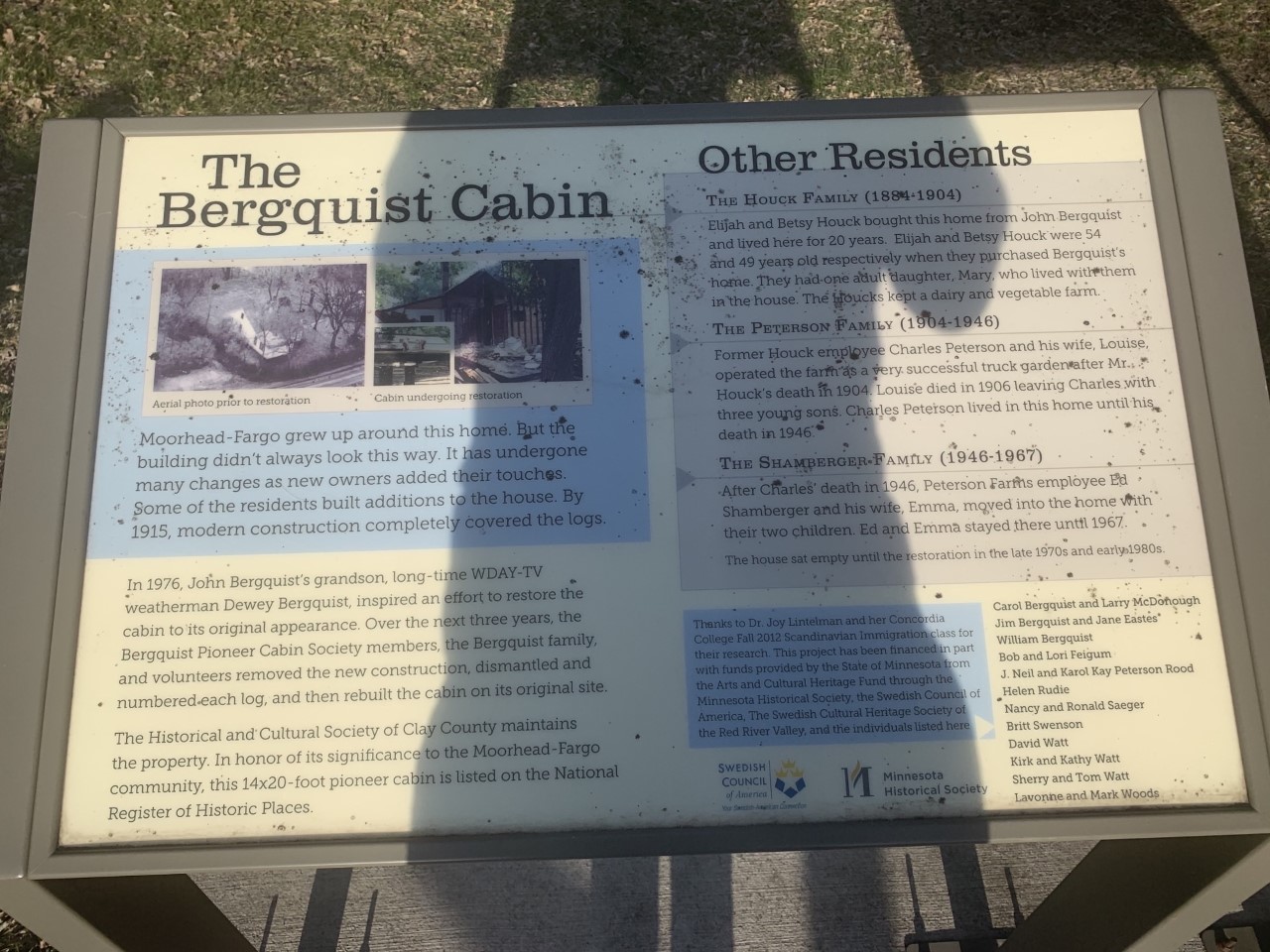 Listen to a narration of this entry's description by Concordia College Moorhead Hist 210 Sp 2020.

The John Bergquist Cabin holds a special place in Moorhead for many people because it is the oldest surviving building in the city. It was built in 1871 to house the Bergquist family who were first generation immigrants from Sweden.[1] This family had come all the way from Europe to start a better life. Most immigrating Swedes in this time period went to Minnesota. According to Anne Gillespie Lewis, “Minnesota [is] the most Swedish state in the United States both in percentage and numbers. In 2000, 9.9% of Minnesotans said their ancestry was Swedish, nearly double the percentage in second place North Dakota 5.0%.”[2]

The Bergquist family arrived in America in 1868 and travelled to Jaynesville, WI. They then moved between several different counties around the Midwest before finally settling in Moorhead. The Bergquist family acquired property and began construction on their cabin on February 3, 1871.

The one and only architect for this cabin was John Bergquist. He was able to finish the building of his family home on May 1, 1877.[3] The John Bergquist family lived there from 1871 to 1883, at which time Bergquist sold the cabin to Elijah and Betsy Houck. [4] Then, many years later in 1976, the Bergquist family came into possession of the cabin once more, buying it back from Hank Peterson. The reason behind why the Bergquist family wanted to get the house back in family hands was because their grandfather had built this log cabin, further placing this as this part of Bergquist legacy. John Bergquist was, in many ways, like other immigrants arriving in America. He wanted to make something of himself and enjoy a good, long life. Moreover, because he saw America as the land of dreams, he was drawn to move here with his family. John Bergquist and his family pursued that dream, making their money primarily through lumber. The family also received sales from chopping trees down in the Moorhead and Fargo areas, and they also did other small jobs to grow their income, such as selling milk door-to-door and railroad work.[5]

The Bergquist Cabin currently is not in pristine condition. As the cabin is made entirely of wood, and its original purpose was very practical in nature, it is remarkable that the building is still standing. The building was never intended to last for this long, but when the Bergquists re-acquired the cabin, they took great care to look after it, being mindful of its historical value. Damage was carefully repaired when needed, with an eye for preserving as much of the original design as possible. The cabin was donated in 1991 to the Historical Society of Clay County and they have worked to maintain the structure's integrity. This nonprofit organization manages historic sites and organizes educational events, such as the Scandinavian Hjemkomst & Midwest Viking Festival, of which the John Bergquist Cabin is sometimes a part.[6]

The John Bergquist Cabin will always be a landmark to Moorhead as one of its oldest buildings. It remains a symbol of early immigration and of the Scandinavian-American way of life. With the rich history this landmark has, the John Bergquist Cabin is one of the iconic pieces of history from the Historical and Cultural Society of Clay County.