Built in 1793, the Elmsford Reformed Church is one of the oldest surviving places of worship in Westchester County. The church's exterior and interior, which were built with "hand-hewn beams, singles, and hand-wrought nails," have changed little over the years. Its simple design is typical of the churches and meeting houses that were constructed in Westchester during the late-18th and early-19th centuries. Adjoining the south side of the church is a cemetery with burials dating from 1793 to 1913. The largest memorial in the cemetery marks the grave of Isaac Van Wart, one of the three militiamen who captured Major John André of the British Army during the Revolutionary War.

Elmsford Reformed Church and Cemetery in 1848. The large monument stands at the grave of Isaac Van Wart. 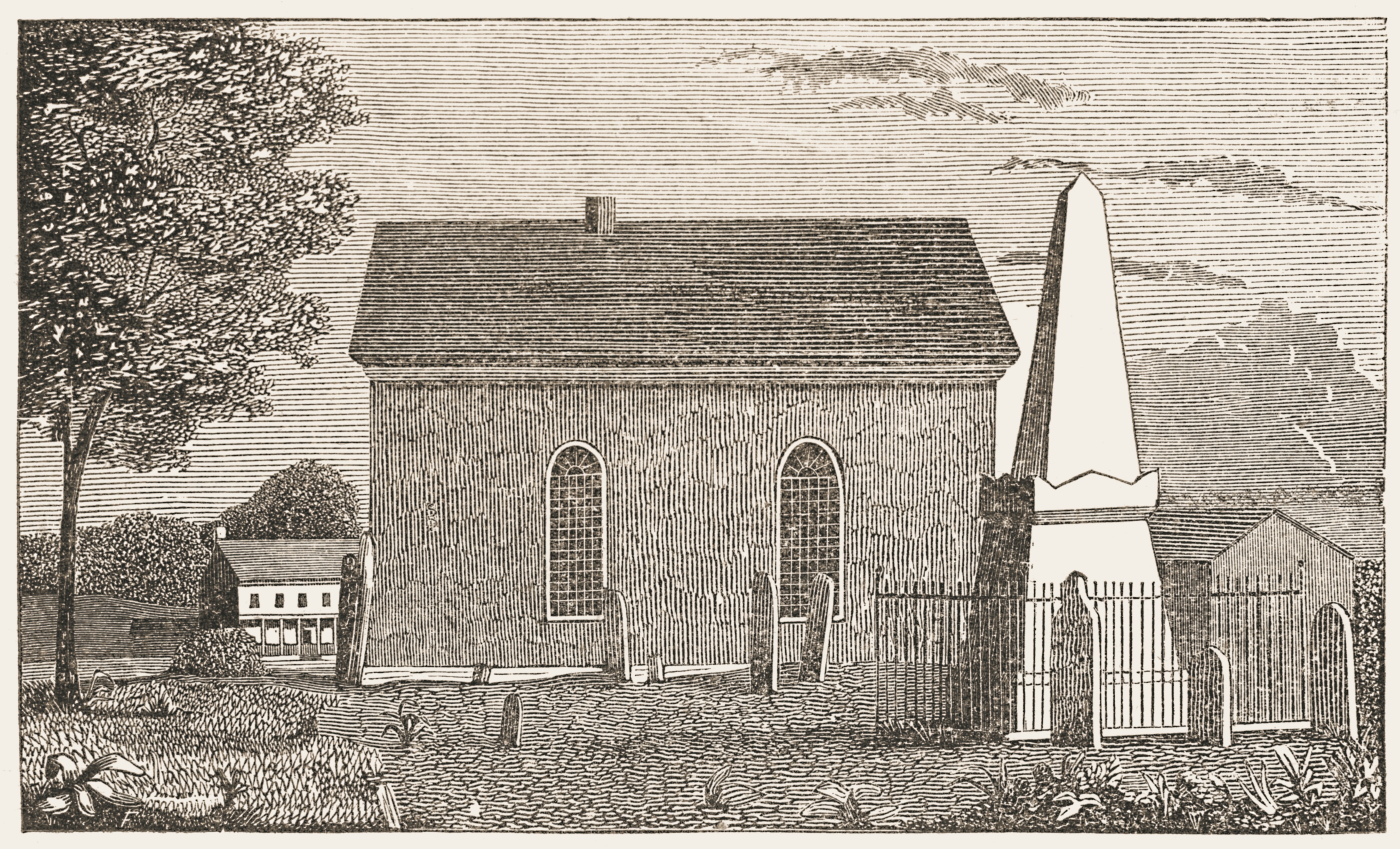 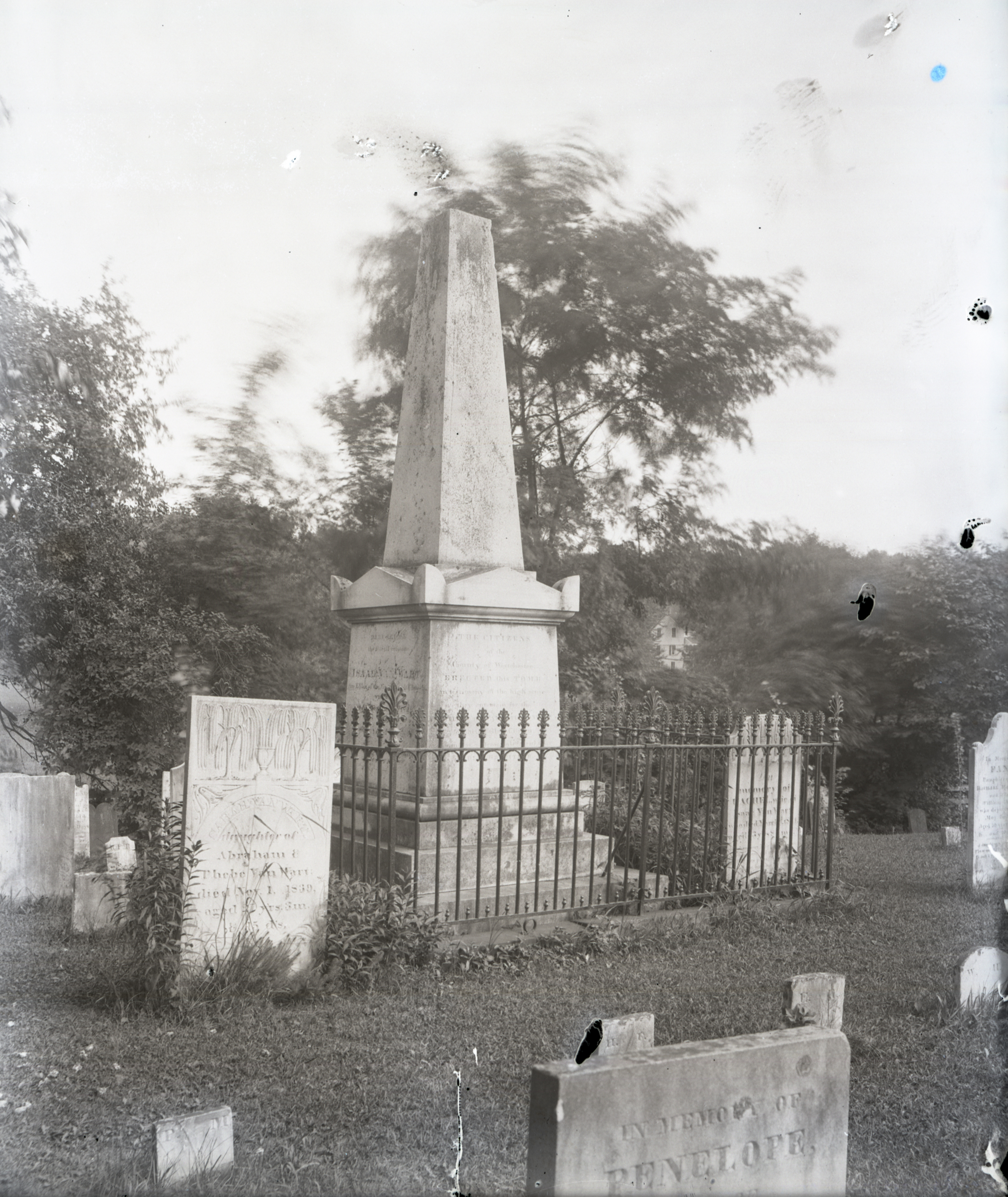 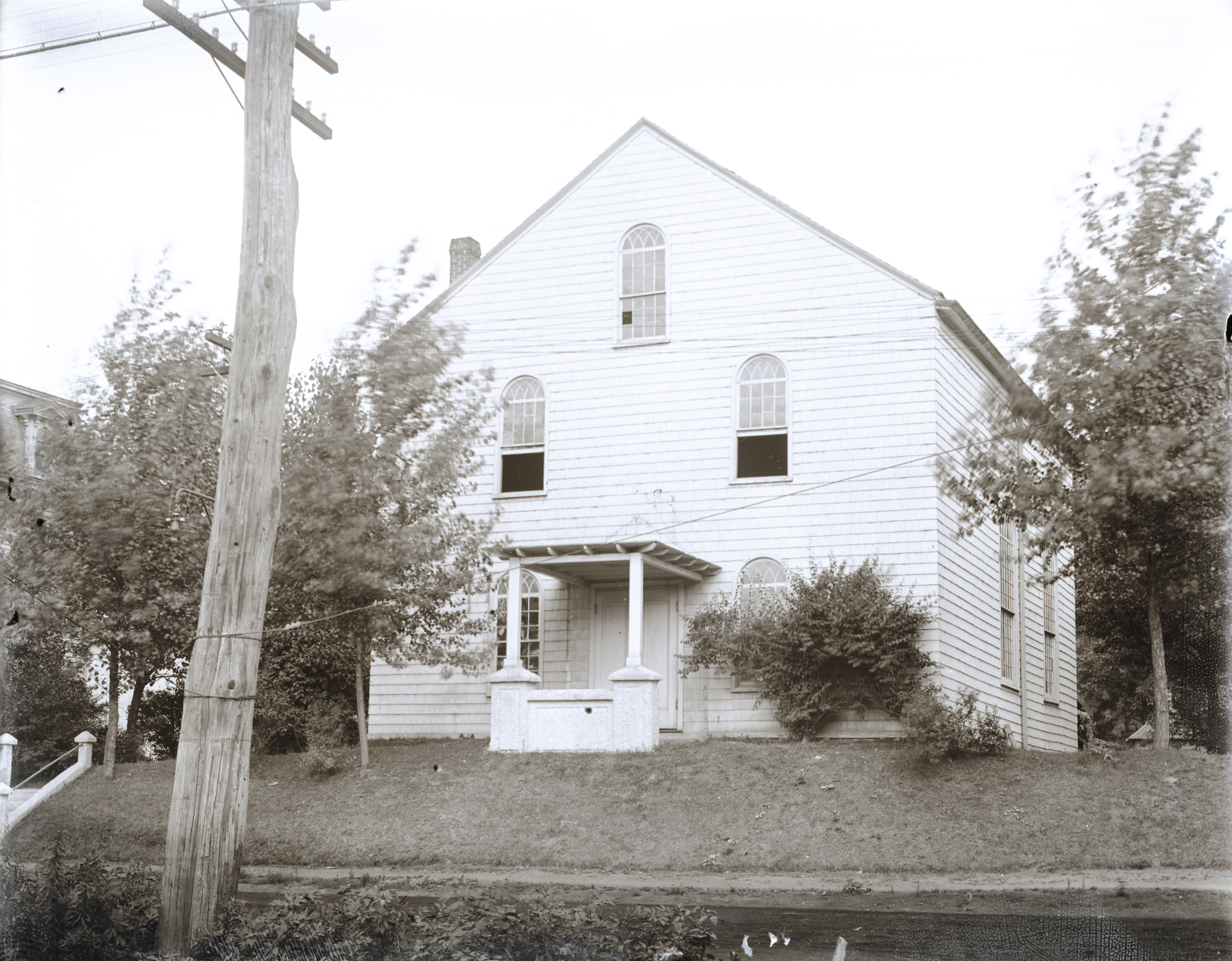 A postcard of the Elmsford Reformed Church from the early 20th century. 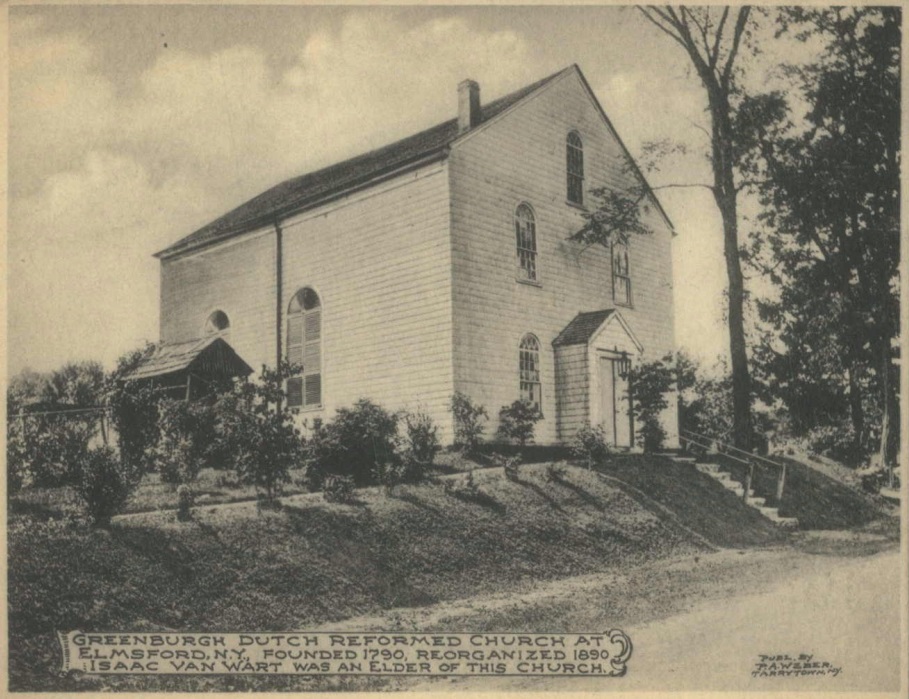 The Presbyterian Church of the Town of Greenburgh was incorporated in 1790. Three years later the congregation completed construction of a frame meeting house on the Saw Mill River Road. Construction of the church included "hand-hewn beams, wood shingles and hand-wrought nails." Only a few changes have been made to the church's exterior and interior since its completion, and the structure maintains much of its integrity. The classically-inspired decoration of the interior was made in the 1820s, while some changes to the altar and gallery may have been made in the late-19th century. A front porch was also added to the west side of the church.

In 1849 the members of the Presbyterian Church in the Town of Greenburgh requested permission to join the Classis of New York of the Reformed Protestant Dutch Church. This request was approved, and in 1850 the congregation reorganized as Greenburgh Dutch Reformed Church. Sometime after the incorporation of the Village of Elmsford in 1910 the congregation took the name of Elmsford Reformed Church.

South of the church is a small cemetery in which several dozen members of the congregation were buried between 1793 and 1913. A large marble monument in the center of the cemetery marks the grave of Isaac Van Wart (1762-1828), who was one of the three militiamen who captured Major John André of the British Army on September 23, 1780. This monument was erected by the citizens of Westchester County in June 1829. Other Revolutionary War veterans buried in the cemetery include Abraham Martling, whose tombstone notes that he was present at the Battle of Yorktown, and Solomon Utter, who built to gibbet on which Major André was hanged. Utter's grave was marked by a Veteran's Administration tombstone in September 2016.

The Elmsford Reformed Church was added to the National Register of Historic Places on in 1983. The church's membership began to decline during the late 20th century, and the congregation held its final service on December 31, 2017. On February 21, 2018, the church and cemetery were deeded to the Village of Elmsford. The church's heavily-altered manse, which was built in 1870 to the north of the church and was not part of the National Register of Historic Places nomination, was demolished shortly thereafter.