Dick Howser Stadium is home to the Florida State Seminole's baseball team. The Seminoles have been a top tier program in college baseball for years now. Over the years, the Seminoles and the Hurricanes of the University of Miami have played many games on this field and the rivalry has grown and grown in the past years. On April 7th, 2000, top-ranked FSU defeated 12th ranked Miami 14 to 13 in a 17 inning game that is the longest game in each program's history.

Here is a picture from the centerfield fence with the stadium packed with Garnett and gold as the Seminoles are playing the Hurricanes. 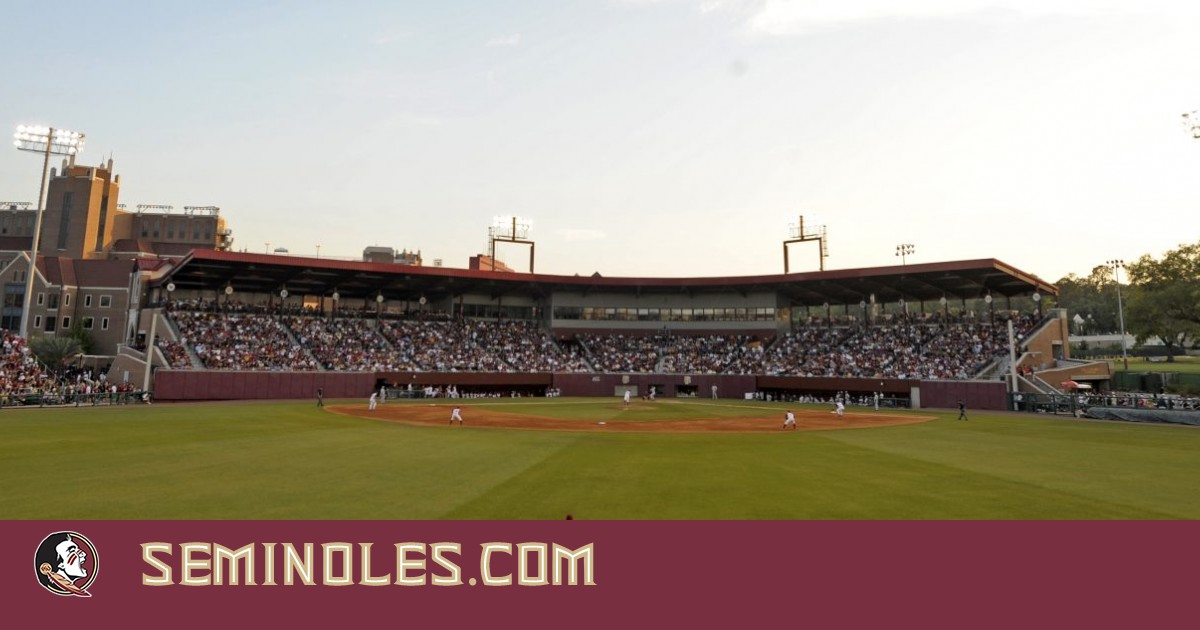 This is what Dick Howser stadium looked like when FSU got their first home victory in their new stadium in 1983. 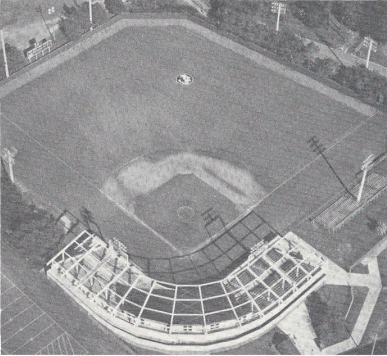 This was the program guide looked like back in the 2000 season. 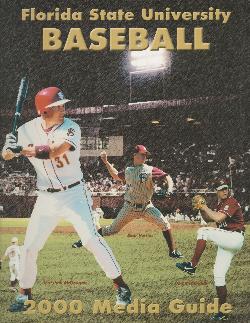 This picture was taken after the Seminoles walked it off against the Hurricanes in the ACC Championship game last year. There was a scuffle that broke out just before the celebration. 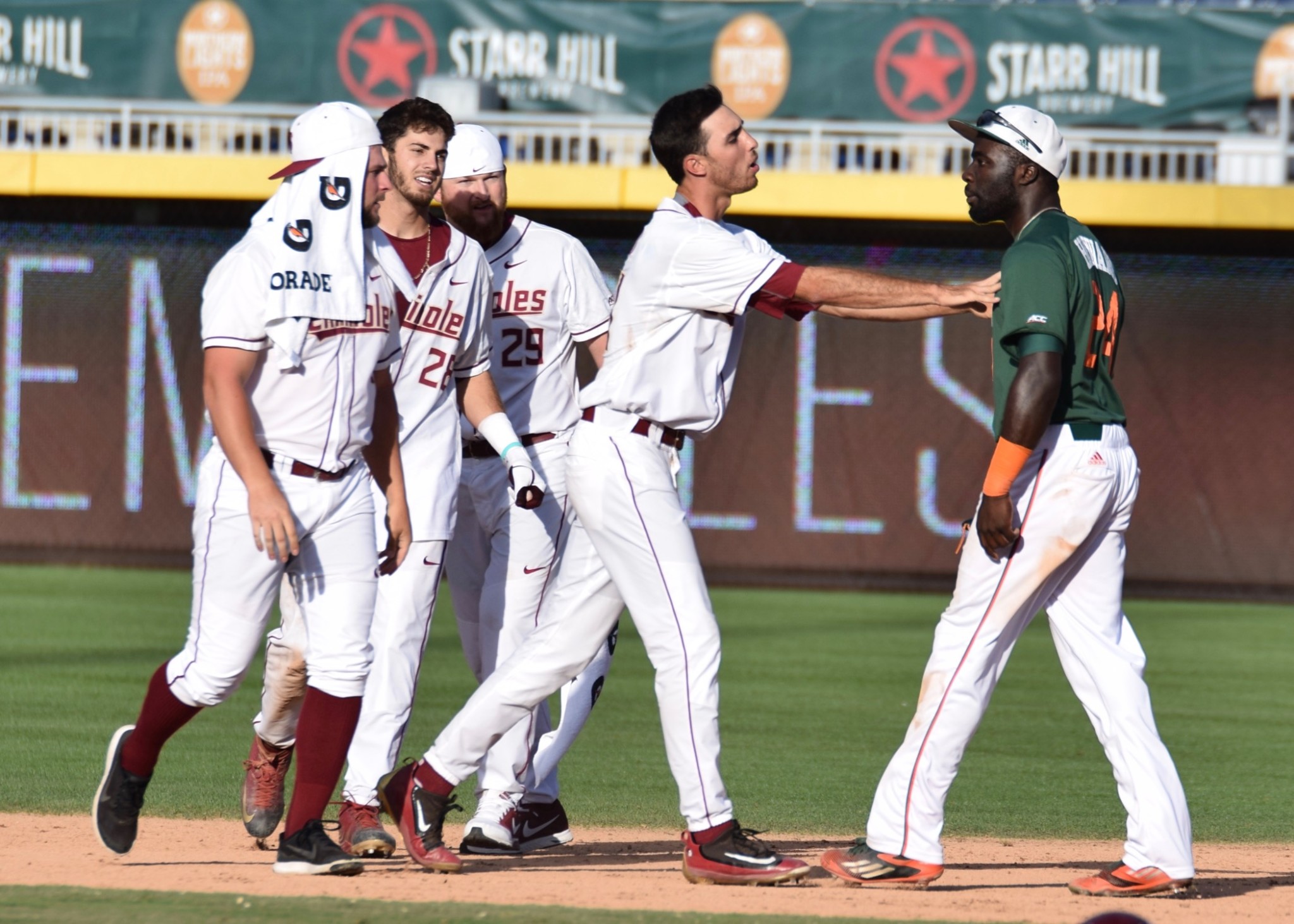 Dick Howser Stadium was built between 1980 and 1983 and was opened to the public on March 29th, 1983. In 2005, Florida State University named the field at Dick Howser Stadium Mike Martin Field after the great head coach for the Seminoles Mike Martin was in charge of the program from 1980 through the 2019 season. With Martin at the helm, the Seminoles have became one of the top premier programs in the nation. With playing in the Atlantic Coast Conference or ACC for short, it is competitive from top to bottom and you are bound to find a rivalry. In FSU's case, their rival has became the Hurricanes of Miami. The hatred for these two teams brews throughout every player and coach. Their rivalry is one of the best in college baseball today.

On April 7th, 2000, the Hurricanes and Seminoles faced off against each other in a 12th versus 1st place teams in the college baseball polls. 4,626 people stuffed the seats in what would be one of the most iconic games in this rivalry. The Hurricanes came out the gates swinging scoring 9 runs in 5 innings led by homers by Lale Esquivel and Danny Matienzo. But top ranked Seminoles would not be shutout. They clawed back into the game scoring runs in every inning after the 6th inning and still were down going into the last inning with two outs. They were down 11 to 6 but with the odds no way in their favor they fought their way back to tie the game and get it into extra innings. The game got the 17th inning before any more runs were scored and the inning didn't start until the next morning. Miami scored two runs in the top of the 17th to put pressure back on FSU. But just as they did in the 9th inning they scored 3 runs to walk it off and give the Noles a series sweep with a final score of 14 to 13.