Originally residence of Eleutheros Cooke and family, this building's construction was completed in 1844. Cooke was the first lawyer for the city of Sandusky and heavily influenced its history. In 1878 Rush R. Sloane gained ownership of the building and had it completely restored before giving it to his son as a wedding gift. The Ohio Historical Society gained ownership of the building in 1994. It is currently run as a museum with 1960s era furniture and memorabilia. 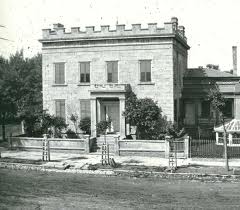 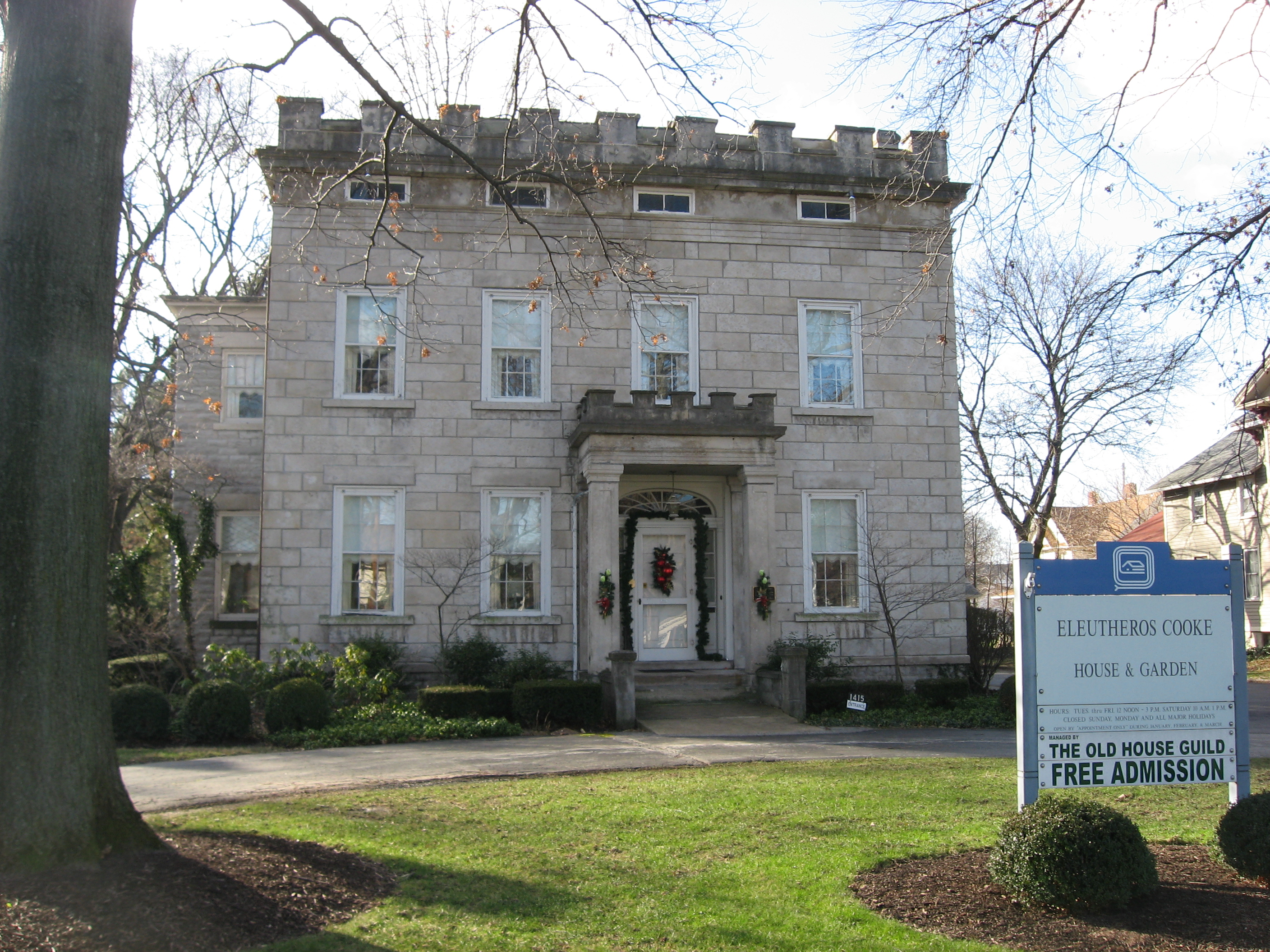 Front Door of the Home 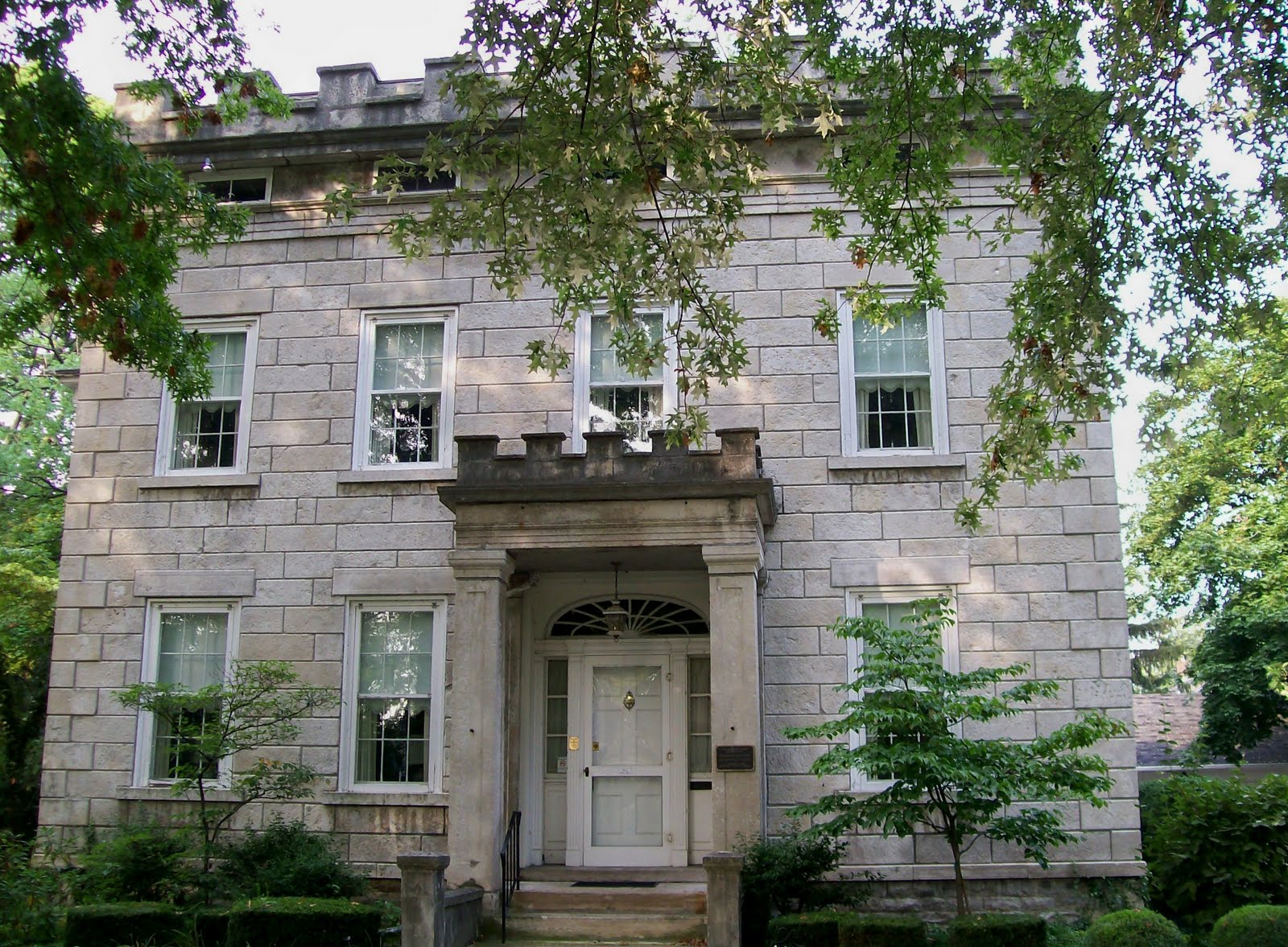 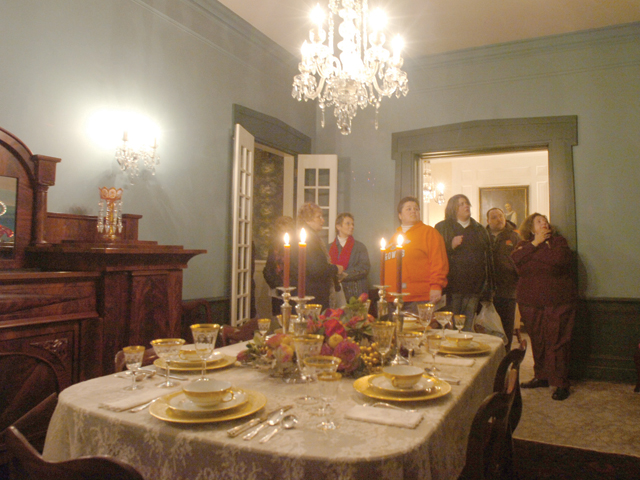 The Cooke house was constructed from 1843-1844 for Eleutheros Cooke and his family. Eleutheros was the first lawyer of Sandusky, Ohio and was an influential leader of the city's earliest institutuions.

Upon the death of Mr. Cooke and  his wife, a local attorney purchased the house in 1878. The attorney, Rush R. Sloane ordered workers to take down the house stone by stone and rebuild it in the same location. Sloane then gave the reconstructed home as a wedding gift to his son and new daughter-in-law. Interestingly, the daughter-in-law, Sarah, just so happened to be a granddaughter of Eleutheros Cooke.

In 1922, the house was sold to Roy H. Williams. Williams was a "judge for the Erie County Common Pleas Court, the Ohio 6th District Court of Appeals, and as an Ohio Supreme Court Justice" (http://oldhouseguild.org/cookehouse.html). In the 1950s, the home was sold to Randolph J. and Estelle Dorn. Mr. Dorn was the president of Sandusky's Barr Rubber Corporation and lived in the house until his death in 1965. Mrs. Dorn continued to reside there until her death in 1994.

Following the death of the Mrs. Dorn, the home was left to the Ohio Historical Society. The home looks much the same as it did when the Dorns lived there. The OHS invites you to tour the home.