Hill Aerospace Museum is a great place for some historical insight, The facility exhibits more than 90 military aircraft, missiles, and aerospace vehicles on the grounds and inside the Major General Rex A. Hadley Gallery and the Lindquist Stewart Fighter Gallery. There is no entry fee which makes it an easy, fun, and interesting learning experience that the whole family is sure to enjoy. Just off Interstate 15, Hill Aerospace Museum is an easy access location. The present museum was founded in 1981 and opened its doors in 1986. The museum was conceived as part of an air force heritage program. 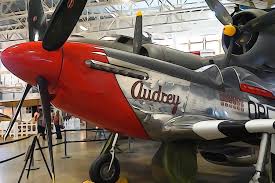 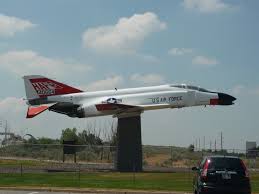 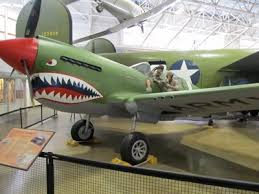 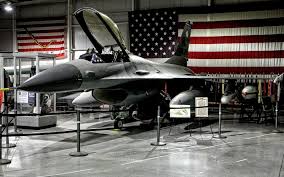 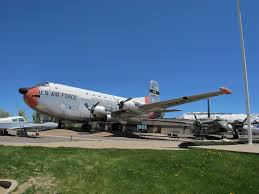 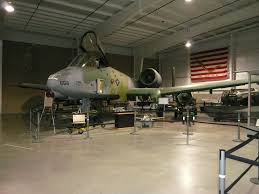 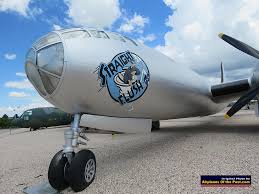 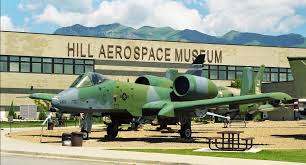 As of 2019, Hill Aerospace Museum has had over five million visitors. In 2018, there were more than 320,000 visitors, coming from all over America and also foreign countries. Aircraft are not the only objects on display at the museum, The site also exhibits thousands of artifacts that show the history of aviation in the United States Air Force, the state of Utah, and Hill Air Force Base. The museum opened in 1987 in a World War II warehouse. In 1991, a new 52,000 square foot building was dedicated for the use of the museum.

As part of its educational mission, the museum has served as a popular destination for school groups. Personally, I recall staring at the Lockheed SR-71 Blackbird with amazement that man could create something so stealth that we could fly over any country unnoticed. The Blackbird design originated in secrecy during the late 1950s with the A-12 reconnaissance aircraft that first flew in April 1962 and remained classified until 1976. President Lyndon Johnson publicly announced the existence of the YF-12A interceptor variant on Feb. 29, 1964, more than half a year after its maiden flight. The SR-71 completed its first flight on Dec. 22, 1964. More than a decade after their retirement the Blackbirds remain the world's fastest and highest-flying production aircraft ever built.

Hill Aerospace Museum also has a STEM Education program housed in the Lt. General Marc C. Reynolds Aerospace Center for Education. “The mission of the Reynolds Aerospace Center for Education is to bolster area youth by promoting interest in STEM Education. The museum’s education experience enhances and inspires more than 40,000 K-12 students each year as they are exposed to Science, Technology, Engineering, and Math”-https://www.visitogden.com/directory/hill-aerospace-museum/. In the learning center, visitors do hands-on activities about centrifugal force, angular momentum, gyroscopes, electricity, propulsion methods, and aviation.

The museum’s main website (https://www.aerospaceutah.org/museum/about-the-museum/) outlines a chronology of the institution’s history. The website shows that there have been a series of museums on the base, beginning in 1946 Hill Air force base created the first museum, on display, weapons and also equipment used in World War II, this museum closing its doors only a year later. Some other key museums of the air force base, in 1983 members of the community helped to create the Aerospace Heritage Foundation of Utah, this being a private, non profit organization, who ended up fundraising enough to help support and plan for Hill AFB Museum. In 1988 Through Foundation lobbying efforts, The state of Utah was able to provide $5M for the construction of a new facility, The Building titled Hill Aerospace Museum.

In an article Published on Mar 6th 2020, by the American Alliance of Museums, announced that Hill Aerospace Museum was awarded the accreditation award from the AAM the American Alliance of Museums. This being a high standard award that has a rigorous process of self- assessment and peer review. The museum had to demonstrate that they meet standards and best practices as an educational entity. Hill Aerospace is now one of the 1,087 museums accredited by the AAM (out of an estimated 33,000 museums in America).