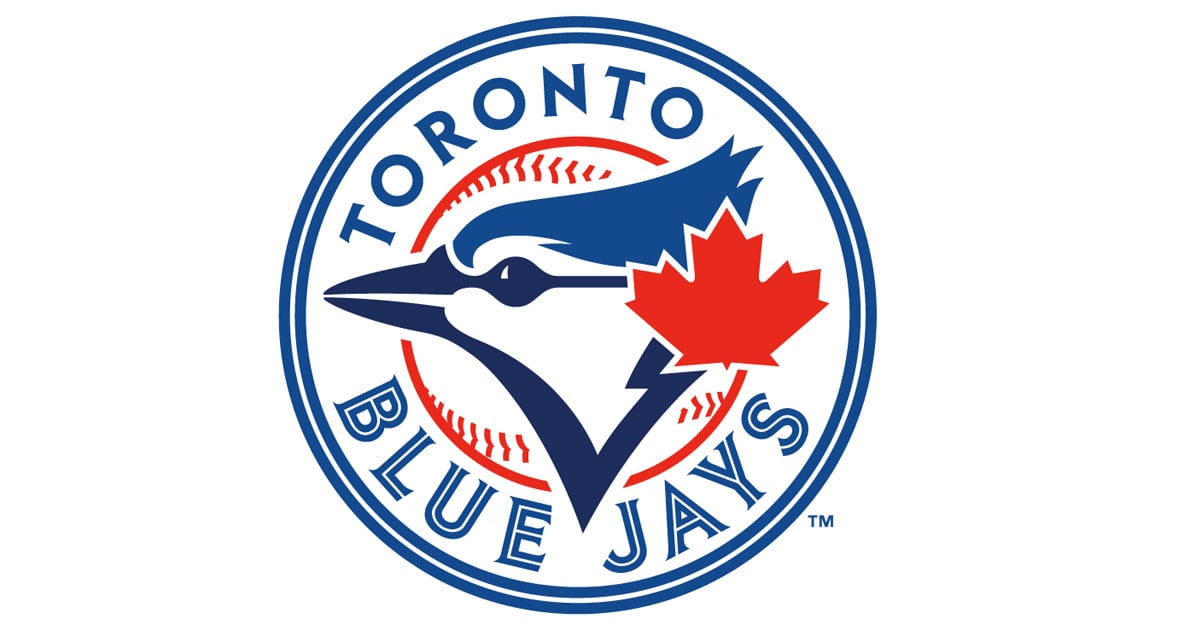 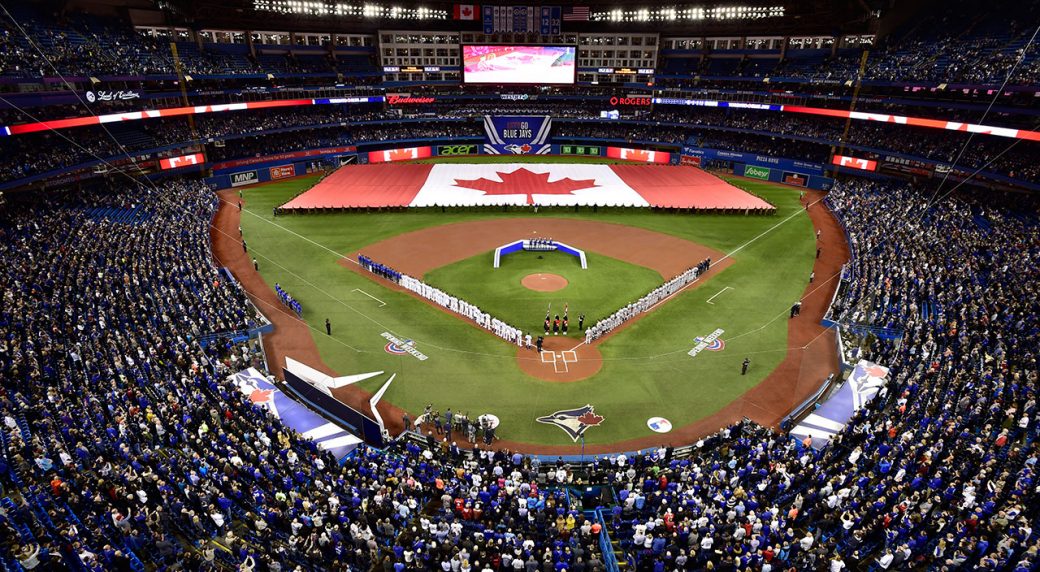 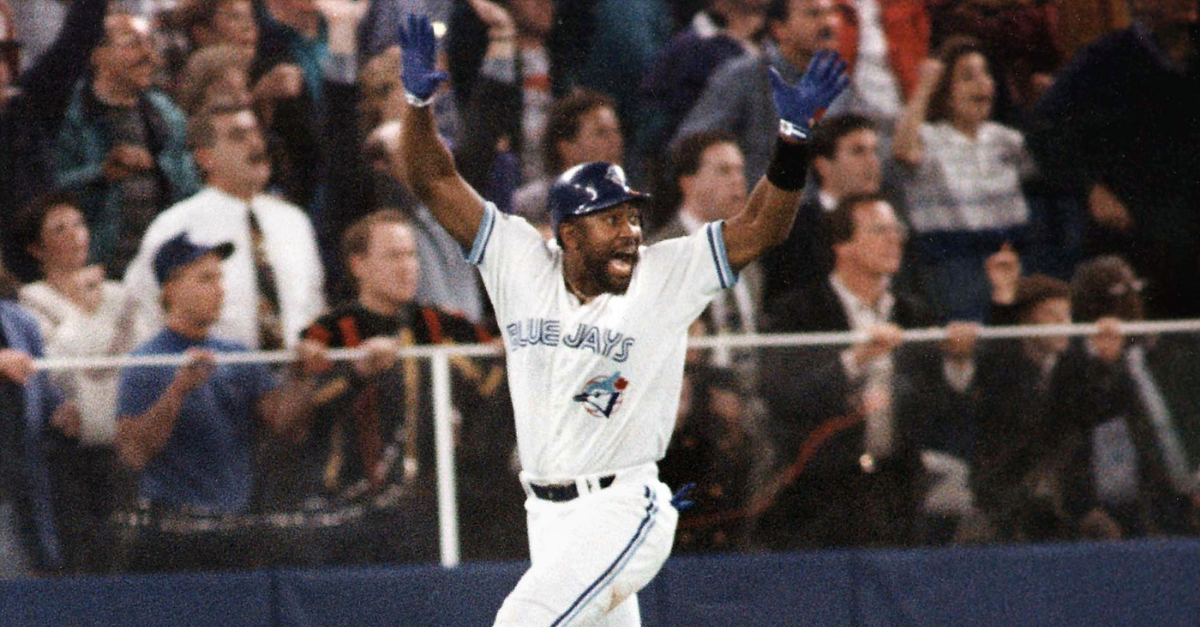 Built in 1986, the Rogers centre formerly named the "skydome", is the city of Toronto's premier multi-purpose stadium. It is the home of the Toronto Blue Jays and serves as a prime venue for concerts, festivals and major city events. In 1983, locations for a new "domed" theme stadium were being proposed by the city of Toronto. An area West of the CN Tower in downtown Toronto was chosen to host this new stadium and construction began in 1894.

The stadium would be more than just a dome, it would include a new never before seen feature in the MLB. The Rogers Centre is the first stadium in major league baseball, to have a motorized retractable roof which was a new innovation at the time in the MLB because most baseball stadiums are older and do not have access to that type of technology. The Rogers Centre has many other unique features other than its retractable roof. The Rogers Centre has five levels of seats that extend from right centerfield to homeplate and to left centerfield. All of the lower level seats are moveable and can form a football gridiron, as the Jays share the stadium with the Toronto Argonauts of the CFL. The pitchers mound is raised and lowered hydraulically, when the field is not in the baseball mode.The Rogers Centre Renaissance Hotel is part of the stadium. It has 350 rooms, 70 that overlook the playing field.

As a way for fans to feel included in the process, fans were allowed to submit name ideas for the unnamed dome. The name chosen for the stadium was announced on May 11, 1987, SkyDome. For more than 15 years the stadium was known as SkyDome before being renamed. In February 2005, Rogers Communications bought the stadium for $25 million and renamed SkyDome, the Rogers Centre.

On June 5th, 1989 the skydome officially opened for the time hosting its first ever MLB game. The Blue Jays had their opening debut, solidifying baseball in the Canadian history forever. The Blue Jays became the first team to attract four million fans in 1991. Since this day, the Toronto Blue Jays have won two major league baseball world series championships in 1992 and 1993. MLB Legends and Blue Jays greats such as Joe Carter, Jose Batista and Roy Hallady have called the Rogers Centre home. The Rogers Centre is also iconically known as the place where Joe Carter’s game winning home run in Game 7 of the 1993 World Series took place.